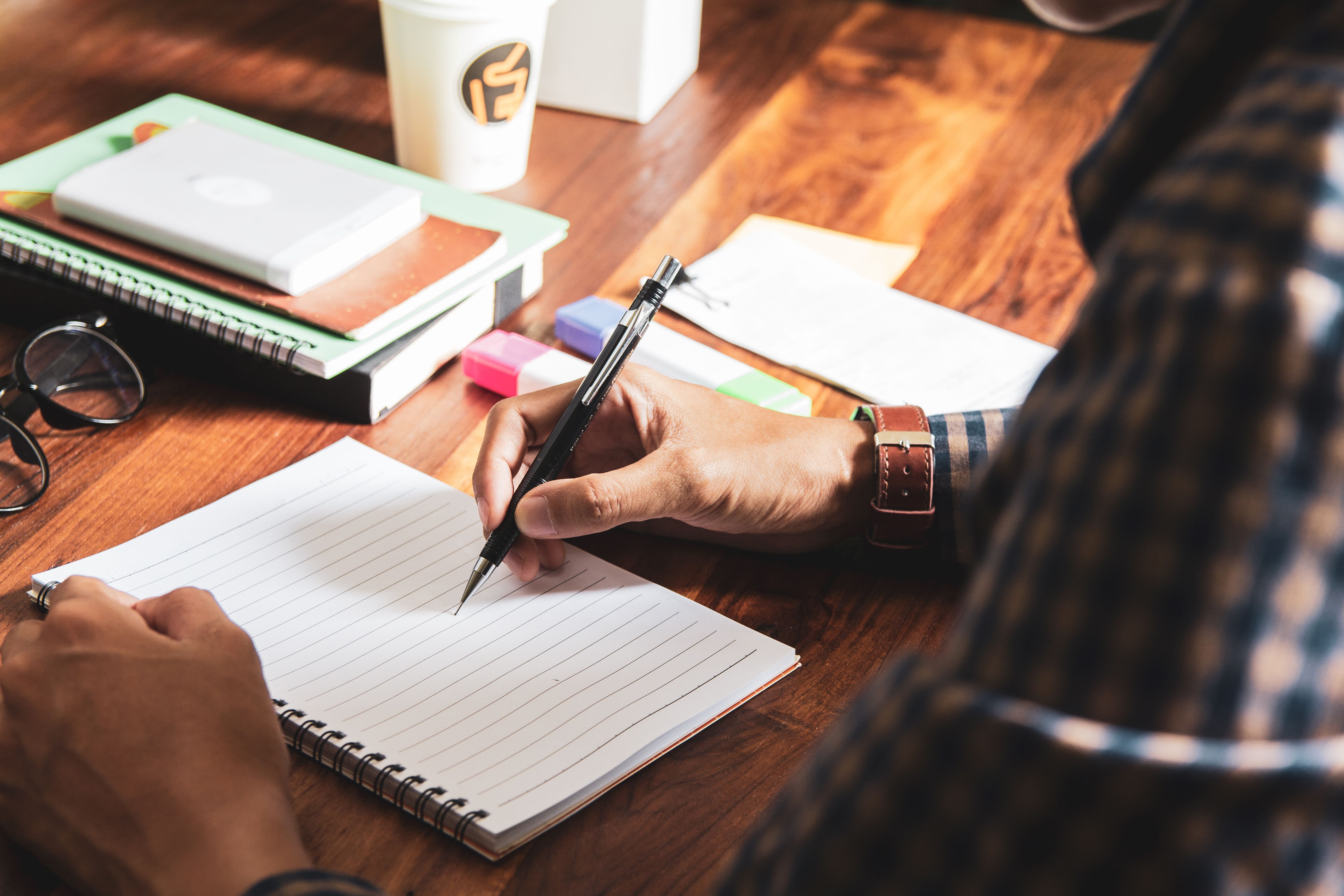 Since 2005, The Gerald F. Berlin Creative Writing Award at the University of Massachusetts Chan Medical School has honored the poetry, fiction, and reflective essays of medical students, physicians in training, graduate students, and nursing students from the medical school. One of a handful of creative writing awards for medical professionals in training, the Berlin Award encourages creative writing and honors my father, who struggled with a severe chronic illness. I initially funded the award with the $1000 prize I received when my first book of poetry, How JFK Killed My Father, won the Pearl Poetry Prize.

But why did I want to foster creative writing in people who are deeply involved in the rigorous demands of medical training? And why name the award for my father?

When my father turned 37, he was diagnosed with autoimmune hemolytic anemia. Over the next few years, the autoimmune process evolved to include inflammatory bowel disease, diagnosed at the time as a combination of ulcerative colitis and Crohn’s disease. I turned 13 the year he took sick, and what happened over the years before his death from colon cancer at age 56, had a major impact on shaping my life and career. 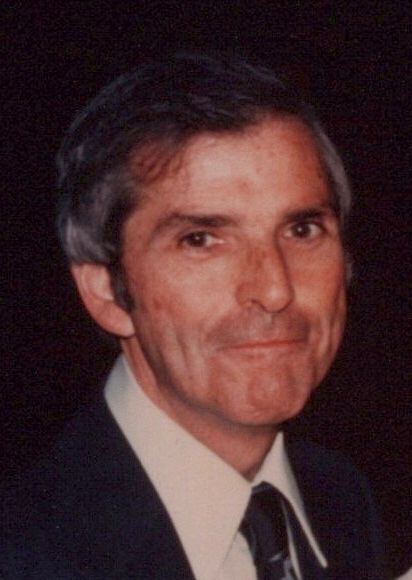 My father had the best doctors in the world: a renowned hematologist (back before the specialty included oncology); and the hematology fellow who took care of my father while he was in training, continued to be his doctor after he set up a practice where we lived in northern New Jersey. As connected as my father felt with his team of doctors over many years, he often said, “They know my numbers, but they do not know me.” When he began to complain of symptoms that suggested colon cancer, his doctors did not respond for over a year. For whatever reasons, including the complexity of his medical condition, they could not hear him. Although I know they did their best, I believe that if they had listened a bit more closely or connected with his suffering in a different way, my father might have been properly diagnosed and treated a bit sooner, and he might have lived a few years longer with a better quality of life.

For many years, I did not reflect on all the ways my father’s illness affected my career choice, but in retrospect, it is obvious to me that a huge portion of my life as a doctor has been oriented toward finding ways to bring doctors closer to their patients, first in my work as a consultation-liaison psychiatrist, and more recently as a poet.

I did not write my first poem until my early 40s. For the first few years of writing, no matter how I began a draft of a poem, the final draft often ended up being about my father. Eventually, I had written enough poems to collect into a book and began my search for a publisher. If you have not tried publishing a book of poetry, I need to warn you: it is not a process for the thin-skinned. Over a 4-year period, the manuscript for How JFK Killed My Father was rejected 214 times before it won the Pearl Poetry Prize and was published. During all the rejections, I thought about the way my father coped with much greater difficulties in his own life, persevering through his illness, rarely missing a day of work, maintaining his sense of hope, and holding on to his sense of humor. When the book went into print and I received the $1000 prize money, I was not sure how I wanted to spend it. But after a great deal of reflection, I knew my father would have loved the idea of my using the award to encourage the creative writing efforts of people in medical training. I hoped this would be a good way to bring caregivers closer to their patients.

How does creative writing and all the arts bring us closer to our patients? The ancient symbol of medicine, the Caduceus, holds 2 serpents in constant tension with each other: one serpent represents knowledge, the other serpent represents wisdom. Knowledge is our book learning, data, lab tests, and technical skill. Wisdom resides in our ability to understand the emotional and spiritual core of our patients through empathy, the skill that enables us to relate to illness and suffering from our patients’ viewpoints. I believe that creative writing gives health professionals in training (and after training, too!), a special opportunity to reflect on their experiences, to maintain their humanity, and to heighten their empathy for the suffering of their patients. These are qualities that bring doctors closer to their patients, and I know these are the qualities my father hoped for and admired in his own physicians.

Eighteen years later, the Gerald F. Berlin Creative Writing Award has stimulated hundreds of medical students, nursing students, doctoral candidates, and medical house officers to reflect on their experiences and transform them into poetry, short stories, reflective writing, and even a scene from a play. And when I judge the award submissions (with 2 colleagues), I think about how much my father would have enjoyed reading the pieces. I also recall the Nobel Prize winning poet, Pablo Neruda, who described poetry with words I would use to describe the practice of medicine. Neruda said “poetry [and I would substitute “medicine”] includes the decrees of touch, smell, taste, sight, hearing, the lust for justice, sexual desire, the sound of the ocean, nothing deliberately excluded, nothing deliberately accepted, entrance into the depth of things in a headlong act of love.”

Dr Berlin has been writing a poem about his experience of being a doctor every month for the past 24 years in Psychiatric Times™. He is instructor in psychiatry, University of Massachusetts Medical School, Worcester, Massachusetts. His latest book is Freud on My Couch. 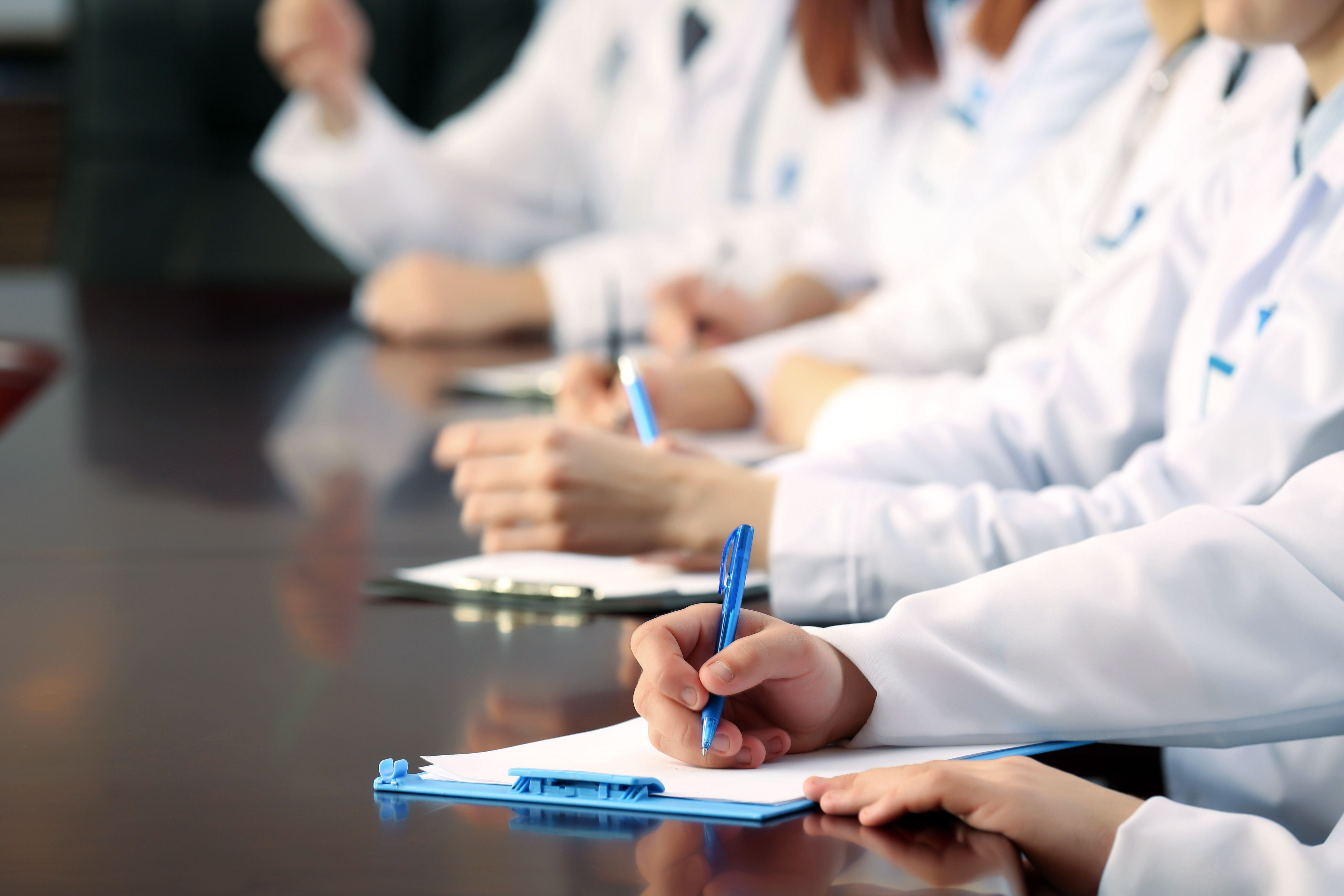