“I met Talia almost 20 years ago. It wasn’t the usual doctor-patient relationship formed in the setting of an outpatient clinic or general inpatient hospital.” 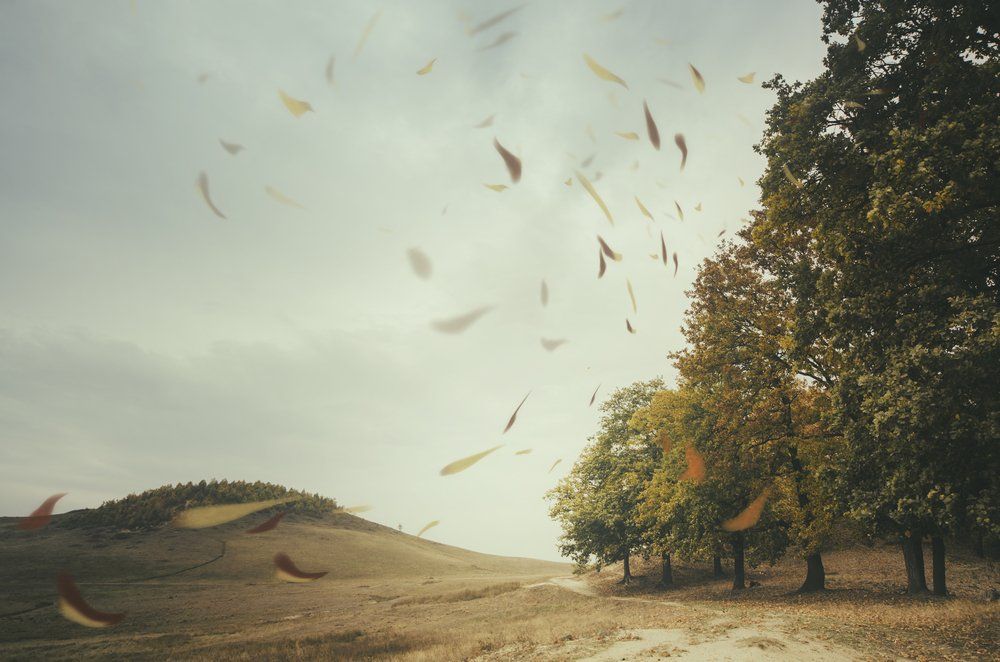 I met Talia almost 20 years ago. It wasn’t the usual doctor-patient relationship formed in the setting of an outpatient clinic or general inpatient hospital. Talia was locked on a forensic unit. Having been there for more than 10 years, it appeared that she was destined to live her life there . . . yet she had not committed a crime and it was unclear whether she had any serious mental illness.

During residency, we rotated through the forensic hospital twice weekly for 6 months and were assigned patients who were deemed to be less violent. I was the first resident to work with Talia.

On the unit, I felt an underlying sense of fear. During my rotation, an experienced attending was attacked and beaten. The hallways often buzzed with an unsettling frenetic and unpredictable energy. I couldn’t imagine what it was like to live there.

Talia was in her 30s and had a physical condition that made her look unusual. Because of this, she spent her childhood locked away in a basement room, with a bucket as a toilet. She stayed there alone and was never allowed out. It’s unclear if anyone knew she existed until she was almost an adult and authorities found her.

Initially, Talia only walked sideways, didn’t speak, and when brought to the bathroom she stood on top of the toilet with no idea what to do. She was described as bizarre and had been labeled as psychotic.

On this unit, no one remembered much about her history; as if she had been forgotten soon after she arrived. Her diagnosis, medications, and even the appropriateness of her long-term care bed being placed in a forensic unit didn’t appear to be questioned. All she did was lie quietly on her bed and stare at a blank wall. She never caused trouble, didn’t speak, and would silently drift to meals.

One of my beloved supervisors accompanied me to my first meeting with Talia. He suggested making a checklist so Talia could indicate the answers to a couple of simple questions. We had no idea what her cognitive abilities were, if she could read, or if she would engage at all.

After explaining to her who I was and that I would be meeting with her regularly I brought out the first list. “Do you want me to call you _____Talia or _____Ms. X (her last name)?”
I read this to her while pointing to the boxes for each option. I had crayons and markers on the table and demonstrated what I wanted her to do. She grabbed a red crayon and marked off Talia.
“Do you like ____Pizza ____ Cookies ____Ice cream?” She circled cookies.

This is how we began the slow and gentle process of getting to know each other. After a couple of months, I arranged for permission to bring her off the locked ward and down to the cafeteria to buy her a cookie. Eventually, we were able to walk outside around the building grounds. On these outings, she was scared but curious and stayed in my shadow, peering around at the sites. Because of her looks, people stared at us wherever we went.

Her physical condition had not been re-evaluated since admission to this facility, so I arranged an appointment. I apprehensively took her by myself in a taxi after being told the transportation van wasn’t available. She hadn’t left the hospital grounds since arrival.

Overwhelmed and scared by the taxi ride, she threw up all over herself and then at the hospital, she didn't want to come out from the safety of the bathroom stall. After a lot of reassurance, pleading, and wet paper towels we finally exited.

Reeking of vomit, we went to see the specialists who concluded there wasn’t much to do for her. Her physical condition wasn’t progressing, it wasn’t life-threatening, and because she couldn’t communicate it wasn’t clear what her preferences were.

Our time together was spent drawing in the recreation room and reading children’s books. She made pictures and gave them to me and I did the same for her. Her pictures were often hung in the nursing station, an otherwise cold and clinical space, now adorned with childlike pictures of rainbows and flowers.

Over the months, I gradually reduced her medications until she was off them all. I wondered if the medication had been presumed effective given her absence of outbursts and if it had ever really been necessary. No evidence of psychosis emerged.

Slowly she began to speak. At first, it sounded like a croak, a voice that hadn’t been used forever. She would softly whisper her words and I saw her occasionally smile.

I loved Talia, but in the end, I let her down because of my inexperience. I don’t fault myself for it as I know I was learning, and I did my best. Books don’t prepare you for this.

Because it was so painful, I avoided dealing with our upcoming termination. Properly preparing her for the fact that I would be leaving was extremely important, but I did not do it well.

I remember the day I told her. I stopped walking, turned to face her, and finally got up the courage to let her know my time with her was ending soon. It was clear she didn’t understand I was there temporarily. She whispered a response that I can’t remember, we both teared up, and I told her how sorry I was.

When I left, I wanted to give Talia a box of new crayons to continue drawing and bringing life to her world. I didn’t do it though, because I was too afraid it was inappropriate, weak, and that caring so much about her was a sign that I wasn’t a good psychiatrist. Not giving her the crayons became the regret that I replayed for years-it was easier to think about the crayons than the mistakes I made in the termination process.

Boundaries aren’t always as rigid as I initially imagined. Though they are essential, and emphasized for good reason, the individual needs to be considered. Over time I've learned that I could have given her those crayons and I've grown to know that caring deeply about my patients isn’t a flaw. I still have excellent boundaries, but now I listen to my intuition and reach out to colleagues if I am in doubt.

Talia’s spirit, body, and mind were never nurtured. Yet, despite 30+ years of neglect (and that is putting it nicely), she responded to attention and love. Talia didn’t need a psychiatry resident to take care of her for 6 months, she needed a parent to love and accept her, and a family to care for her. She needed a home, not a long-term bed located in a forensic unit.

I have her pictures saved in a box of special memorabilia. I hope Talia has found more people to love her.

Dr Welby is a psychiatrist in private practice in Milford and Fairfield, CT. She can be found at https://drmelissawelby.com or on LinkedIn https://www.linkedin.com/in/drmelissawelby/. She reports no conflicts of interest concerning the subject matter of this article.