Cracking the “Creek” of Contentment

Schitt’s Creek is a show that teaches us how to see light in the darkest of the times. 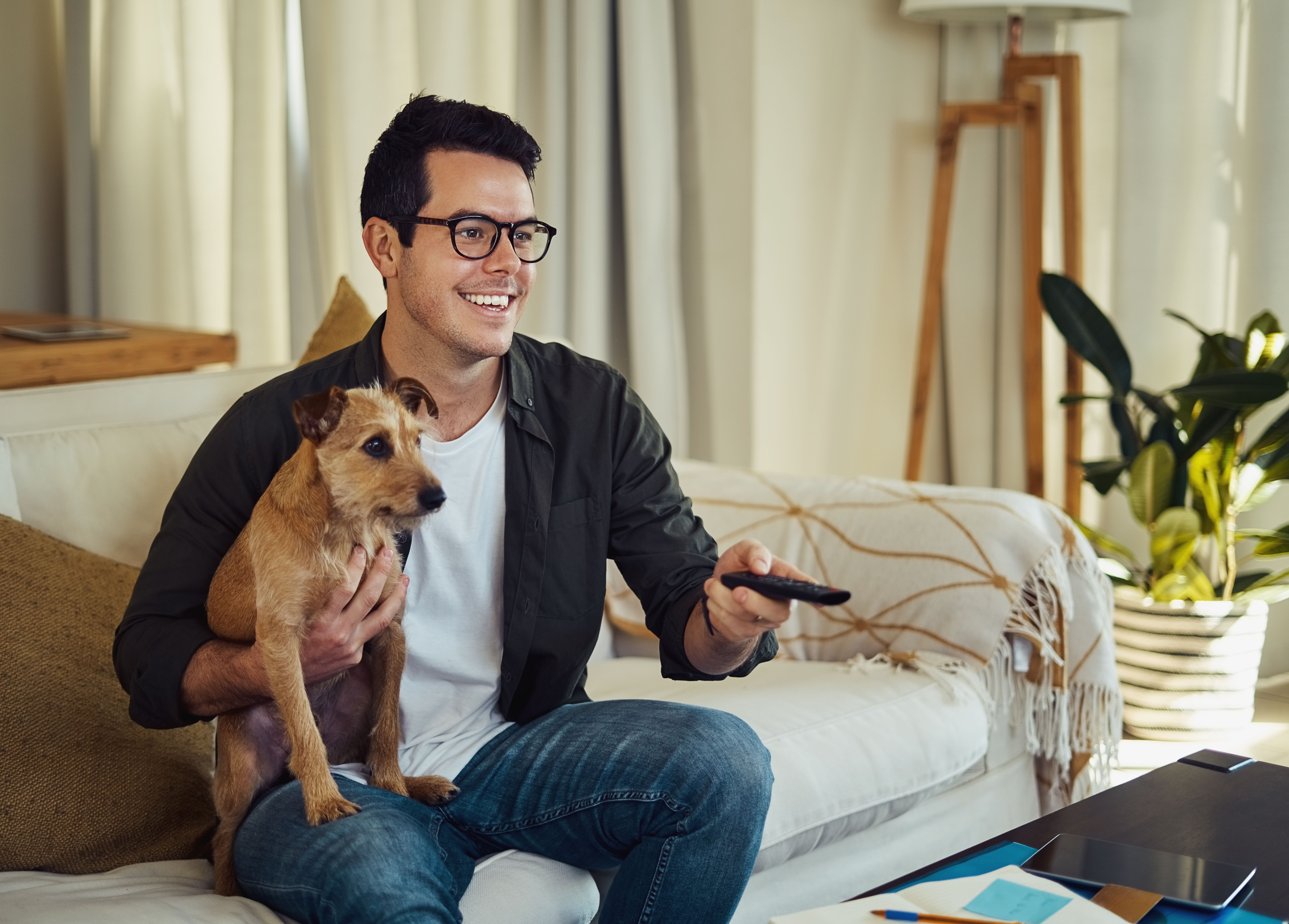 On a charming evening while driving back home from work, I talked to my sister about her day. Being the cinephile in the family, she recommended to me a Netflix sitcom called “Schitt’s Creek.” “Give it a shot! It’s a gentle comedy,” she proposed. Honestly, I have always been the kind of person who cannot do half-baked things, which includes relaxation. So, I stalled on it for couple of months. After meeting all my professional deadlines, I turned on said show while having dinner with my lovely husband. And boy am I glad I did!

The Canadian show is created by Dan Levy and Eugene Levy, which opens with a tragic downfall of multimillionaire Johnny Rose and his family, when their scheming accountant commits fraud with their taxes and absconds. The Rose family has nowhere to go but to a tiny town known as Schitt’s Creek, bought by Johnny Rose as a joke for his son’s birthday. The journey of the characters depicted in the family as Johnny, Moira (Johnny’s wife), David (their son), and Alexis (their daughter) is worth observing collectively as well as individually. This show reeks of positivity despite a tragic beginning as each character faces their personal constraints and barriers.

Johnny starts the multimillion empire of Rose Video Stores from scratch. After getting deuced by his accountant, he ends up in a rundown motel in Schitt’s Creek, which is substandard to him. However, he still wakes up every day, tries to calm his family down when they freak out at the lack of facilities, and shows that he is an eternal optimist. He makes the most out of his minimal facilities and keeps a vision for his bright future.

He soon figures out a potential office space in a garage and plans new business ventures. He is a firm believer in hard work and integrity, thus making him the perfect optimistic leader of the family. Being financially broke gives him the nudge to observe and familiarize himself with his wife and children, who he previously had taken for granted as ornamental additions to a perfect man’s life. As the series unfolds, we notice him getting to know his family and his abilities as a husband and a father. Through various challenges, he finally finds a business that he grows, taking him on a journey of success and showing the vast range of human psychological resilience.

Moira, Johnny’s wife, is anything but monotonous. She is beguilingly, unapologetically herself and very assured of her abilities. An ex-soap opera actress, she stands out in a crowd with her lush vocabulary and unique fashion sense. Despite moving into a neighborhood that is anything but designer, Moira manages to stick to her lifestyle and her personality. She tries to fit into the community based on the gradual transformation of her empathy and affection rather than blending in superficially. Many a times, we come across a certain hinderance and difficulty in fitting in specific group or situation. Rather than superficial physical blending in, it is equally important to maintain harmony with the said situation and blend in psychologically, which is rather hard. The same principle applies in industrial organizational psychology, where teamwork and psychological uniformity are needed for superior goals and productivity.

Getting Out of Comfort Zone

David, Johnny and Moira’s son, is a well-guarded, stylish, and kind of aloof personality with highly emphasized neurotic traits. He is disinclined to open up to people, and he finds it difficult to connect with those around him because of his wobbly self-esteem and high self-involvement. With a long list of botched relationships, including all kinds of experiments with his sexuality, he is unusually comfortable in his solitude, but has a degree of fear in people seeing right through him as soon as they get close to him. Opting for avoidance as a defense mechanism and thus pushing others away, it is easy for him to avoid further hurt in relationships.

However, he does not give up, he gets out of his comfort zone, and he gets to know Patrick Brewer (David’s business partner), who makes David comfortable with his obsessive thinking, fear of contamination, and social awkwardness associated with public display of affection. Patrick is copiously in contact with his emotions and sensitivity, and David has to contribute to the relationship by being more in touch with his emotions too. While he does it with great difficulty, David proves that getting out of your comfort zone is often needed to accomplish beautiful things in life.

Alexis, Johnny and Moira’s daughter, is the most adorable mélange of self-confidence and self-consciousness, with which she remains conflicted throughout the series. Being neglected by both of her parents since early childhood, she has taken life by the reins, traveling alone internationally at a very young age, and she enjoys every bit of it. She adapts to those around her in the most inconspicuous manner, following the motto of being nonjudgmental and loving those around her, teaching all of us that prejudices and judging people are often our limitations in making human connections.

Alexis lives a sumptuous life and has multiple love interests, and when she enters the town with the most optimistic attitude, she makes friends before anybody else, gets comfortable, and remains hopeful in the new lifestyle. From a superficial and materialistic character, Alexis evolves into the most empathic person—which was inside her all along, but hidden from herself and those around her. Her evolution throughout the series is worth observing as she grows from a shallow character (dropping a love interest because he shaved his beard) to a reliable and honest individual (refusing millions of dollars offered by a friend despite being broke), thus caring for those around her for who they are—not for the shallow gains.

Big Thinking in a Small Town

The residents of Schitt’s Creek—including Roland Schitt (the mayor), Jocelyn Schitt (his wife), Ronnie (town council), Bob (town council), Stevie bud (motel owner), and Twyla (café owner)—are the characters that serve as a vital ingredient in this beautiful serving. This town accepts and prides itself in being traditional and simple. There is no place for any inferiority and insecurities when they must live with the ex-billionaires; instead, they are dependable, warm, and empathic toward the Rose family. For instance, homosexuality is a theme often included in cinema, but this show is free of any overused homophobic slurs and the offensive stigma/controversy. Rather, the couple is treated as any other married couple or romantic involvement and offered dignity and respect. Thus, despite being a small countryside town, Schitt’s Creek has a big heart and an abundance of love and fondness.

Concluding my observations, anyone who likes to observe and dissect the psychology of the characters of “Schitt’s Creek” will get to learn a lot from this delightful series.

Dr Kaur is a consultant psychiatrist in Punjab, India.