In a week of high political stakes here in the United States, a fascinating controversy transpired in Reykjavik-with potential risks for clinicians and their patients. 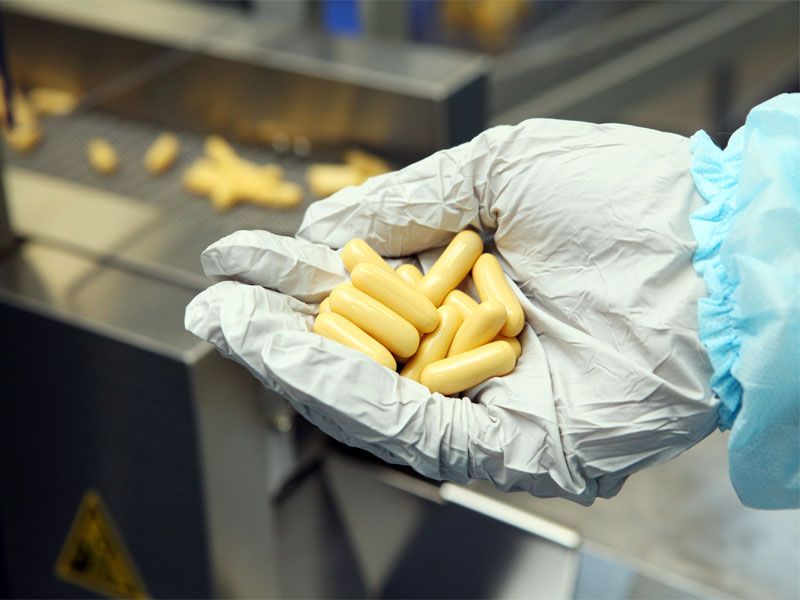 Editor’s note: This article is the opinion of the author and does not necessarily reflect the views of Psychiatric Times and UBM Medica LLC. It is a follow-up to Dr Komrad's article published online on October 3, 2018: An Open Letter to Representatives of the World Medical Association. If readers would like their comment to be considered for posting at the end of this article, please send us an email at editor@psychiatrictimes.com, with your full name and affiliation.

A remarkable drama occurred at the World Medical Association (WMA) last week. The events were not just dramatic; they took a bizarre turn. I am an Associate Member of the WMA. As I shared with you in an earlier commentary, an initiative was mounted by the Canadian Medical Association (CMA) and the Royal Dutch Medical Association at the WMA’s semi-annual meeting in Reykjavik to dilute the WMA’s strong language against assisted suicide and euthanasia in their ethics code. This language currently reads:

Physician-assisted suicide, like euthanasia, is unethical and must be condemned by the medical profession. Where the assistance of the physician is intentionally and deliberately directed at enabling an individual to end his or her own life, the physician acts unethically.1

These two national delegations, representing countries where medical euthanasia is legal, appear to have attempted to move the WMA towards a more neutral position. In Canada, euthanasia is a legal option for some patients whose death is “in the reasonably foreseeable future”-which is undefined. In Ontario Province, there have been maneuvers both by government and medical societies to condemn and make illegal refusing to refer patients for euthanasia by physician conscientious objectors. In the Netherlands, even non-terminal chronic conditions like psychiatric disorders, could be eligible, and there is even political pressure to remove medical criteria and open euthanasia by physicians for those who feel “tired of living” or that their life is “complete.” Both countries were looking to the WMA to begin normalizing their remarkably advancing moral wavefronts by moving the fulcrum of world medical ethics.2

At the meeting, Dutch and Canadian delegations withdrew their aggressive proposals at the last minute. However, the German delegation instead proposed a potential compromise in the code’s language. This includes changing the term “physician-assisted suicide” to “physician-assisted death” and changing “unethical and must be condemned” to “physicians should not engage” in these activities. Yet, they also proposed language protecting “conscience rights” for conscientious objectors. However, there was apparently overwhelming opposition to even this “compromise” change in language among the majority of national delegations to the WMA. (Curiously, the Belgian delegation was silent and did not stand up with the Dutch on their initiative, even though their laws and practices are very similar to those in the Netherlands.) Now, the WMA has agreed to call for written opinions from all delegates on this “compromise” proposal of the Germans, to be assembled for their Spring 2019 meeting.

Now for the bizarre part. One can assume that having seen their initiative miss the mark, the CMA delegation discovered that incoming WMA President Dr Leonid Eidelman’s inaugural speech had some passages identical to a previous inaugural speech and some material on the web. They called for his resignation. Dr Eidelman, himself surprised, apologized and said that English was his 4th language and that he had actually hired a speechwriter to draft the speech. So, he was unaware of this sloppy preparation by the speechwriter. The CMA delegates declared this to be the “apex” of unethical behavior and called for his resignation. Not a single country’s delegation supported that call (including the Netherlands) and so they promptly walked out, and resigned Canada from the WMA.

Psychiatrists are familiar with the phenomenon of projection. Could the CMA be projecting a shadow of guilt regarding the remarkable and undoubtedly difficult practice of their members who are euthanizing patients? This shadow seems cast onto such a comparatively puny ethical misstep (inadvertent plagiarism), which is a mere “tempest in a teapot” by comparison.. Yet, the CMA leadership supporting their country’s euthanasia practices feel that their position on euthanasia is ethically justified.3 So, from their vantage point, where they may feel they are on higher moral ground than the WMA which condemns euthanasia, the CMA condemns the WMA President’s sloppiness as the very “apex” of unethical behavior.4 The “primary gain?” The CMA can feel more “comfortable“ not abiding by the WMA’s ethics code, since they no longer belong.

What does the resignation of the CMA from the WMA teach us? “Doctors killing patients is OK. But copying small parts of speeches is real evil-so evil in fact that it merits leaving the international community of medicine.”

A fascinating controversy indeed in Reykjavik, in a week of high political drama here in the US.