Hakshavah: Listening to the Speech of Silence

Paying attention to what is not said is near the core of our profession. 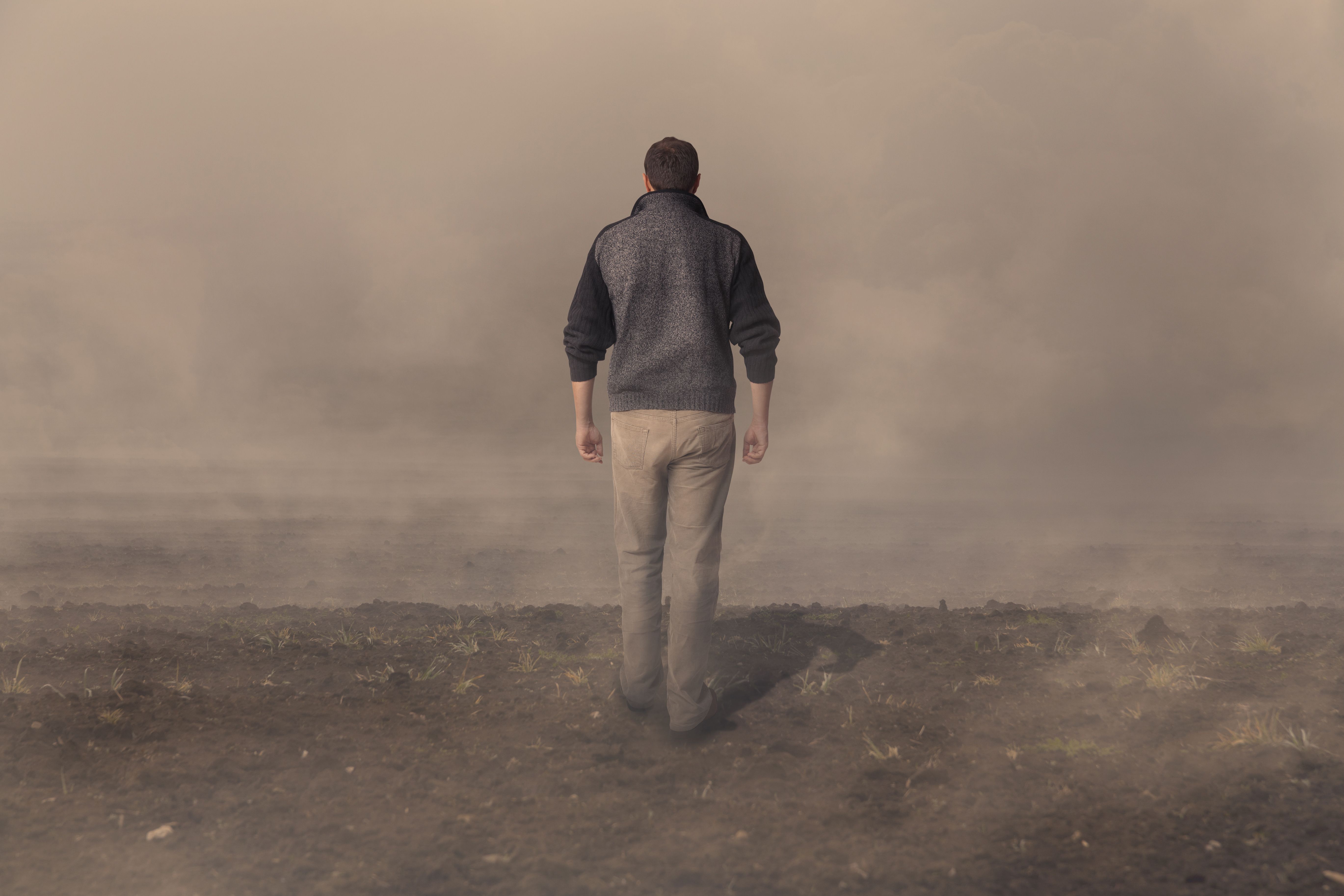 Many years ago, I read of a young woman—an institutionalized patient with schizophrenia—who approached her psychiatrist, “Dr Rosen,” and asked him a question: “Dr. Rosen, do you water the roses in your garden?” The doctor was rushing to some meeting and hardly had time to think through his answer. He assumed that the young woman’s question was merely an example of the thought process disorder that characterizes schizophrenia, whereby his name (“Rosen”) was conflated with “roses.” If memory serves me, Dr. Rosen answered rather brusquely, along the lines of “Sorry, got to run, let’s talk later.” Sometime following this interaction, the patient was seen sitting alone, weeping softly. Only later , upon reflection, was Dr. Rosen able to understand what his patient had been trying to ask him: “Will you take care of me, Dr. Rosen, just as you take care of the roses in your garden?” Although he heard her question, he had not listened attentively to what his patient had left unspoken.

This vignette brings us to the Hebrew word hakshavah. (Not to be confused with that sweet confection made with sesame paste—that’s halvah.) Hakshavah is difficult to translate into English. Although usually rendered as “attentive listening,” hakshavah is more subtle and more complicated than that. It has affinities with what psychoanalyst Theodor Reik, PhD, (1888-1969) called, “listening with the third ear.”1 It is what rabbinical scholars describe as inner listening, which requires attaining “an inner quiet and avoiding the great noise that envelops us in this world.”2 Hakshavah means not only listening empathically to what someone is saying, but also listening to what they are not saying. This may sound like some arcane Zen paradox, but I believe that it is close to the core of our profession.

The concept is well-illustrated in a tragic event recorded by the philosopher and religious scholar, Martin Buber, PhD (1878-1965). Buber is best known for his classic work I and Thou (1923), in which he distinguished between 2 archetypal relationships: “I-Thou” relations, in which one individual views another as a full-fledged human being, worthy of respect, understanding, and empathy; and “I-It” relations, in which one individual treats another as a kind of useful object. Unfortunately, we often treat others as mere agents of our own needs—in effect, as walking utensils—and relate to them in an I-It fashion3:

Rather than truly making ourselves completely available to them, understanding them, sharing totally with them, really talking with them, we observe them or keep part of ourselves outside the moment of relationship. We do so either to protect our vulnerabilities or to get them to respond in some preconceived way, to get something from them.

Tragically, on one occasion, Buber was unable to achieve the very sort of I-Thou relationship he championed. It seems he was hard at work editing some mystical text when his doorbell rang. A very distraught young man asked Buber if he could speak with him. Impatient to return to his scholarly work and a bit annoyed by the intrusion, Buber somewhat reluctantly agreed to hear out the man. Buber answered the questions the young man asked but, as Buber later acknowledged, “I didn’t try to answer the questions he didn’t ask.” A short time later, Buber learned that, apparently, the young man had killed himself.3

I am guessing that many of us who have been in the field a long time can recall a few encounters like this. Listening attentively is hard work, especially when we become distracted by our own thoughts, problems, and egocentric preoccupations. In her book Waiting for God, the French philosopher, mystic, and political activist Simone Weil (1909-1943) put it this way: “The capacity to give one’s attention to a sufferer is a very rare and difficult thing; it is almost a miracle; it is a miracle… Above all, our thought should be empty, waiting, not seeking anything, but ready to receive in its naked truth the object that is to penetrate it.”4

How can we pay attention in the right way? The rabbis, writing about hakshavah, instruct us to “Listen from your heart, not from your ears.”2 They are referring to a kind of introspection that is needed when we try to listen attentively to others. Hakshavah is “not an ability of our intellect – it is rather a ‘heart’ ability. It is to listen with our heart, to listen to what’s going on inside ourselves.”2

I realize that all this may sound quite esoteric and a bit new age-y. But in my view, psychiatrists can make use of these insights in very practical ways, particularly when dealing with patients who evoke strong counter-transference feelings, such as those with borderline personality disorder. In working therapeutically with these patients, listening with the third ear can be extremely difficult when we find ourselves experiencing anger, frustration, or feelings of professional inadequacy. (As one therapist put it, “The rewards with these patients often come in the next life.”)

It is even harder to listen to what severely disturbed patients are not saying but may be communicating through their nonverbal signals and body language. Attending to such nonverbal nuances is roughly what Reik meant by “listening with the third ear” to the patient’s “speech of silence.” For example, Reik asks us to pay attention to the patient’s1:

[D]ress and peculiarities in his gestures...an olfactory nuance; a sense of touch while shaking hands...the manner in which [the patient] glances up or looks...the minutest movements [that] accompany every process of thought; muscular twitches in face or hands and movements of the eyes speak to us as well as words.

Attending to our countertransference with challenging patients requires a certain inner quiet, as we process our emotional reactions to their non-verbal signals: a frown, a look of anger, a slight slumping in the chair. However, if we as therapists cannot “listen to what’s going on inside ourselves” in reaction to the patient’s nonverbal communications, we will not be able to achieve hakshavah. As I was taught in my residency: When working with borderline personality disordered patients, “It’s not the words, it’s the music.”

To process our patients’ subtle cues on a deep level, we need, as much as possible, to empty our thoughts of egocentric concerns. Easier said than done, of course. As Weil recognized: Such deep attentiveness “is a very rare and difficult thing.”4

And yet, hakshavah is critical in our work with patients. As the rabbis put it2:

When you really listen to others from an inner place in yourself, you don’t just hear his words; you hear the feelings going on inside him…When you listen to others who come to you with their problems, don’t just listen to what they are saying. Listen to what’s going on in their heart. Feel their pain and their other emotions; don’t just superficially hear their words and take note of what they are saying. When you listen to them from your inner self, you feel another’s feelings as he talks to you.

Indeed, this is how we water the roses in our garden.

Dr Pies is professor emeritus of psychiatry and lecturer on bioethics and humanities, SUNY Upstate Medical University; clinical professor of psychiatry, Tufts University School of Medicine; and Editor in Chief emeritus of Psychiatric TimesTM (2007-2010). He is the author of The Levtov Trilogy and Just Take it One Miserable Day at a Time.

1. Safran JD. Theodor Reik's listening with the third ear and the role of self-analysis in contemporary psychoanalytic thinking. Psychoanal Rev. 2011;98(2):205-216.