An elderly psychoanalyst and his young patient find that their lives—and their pain—intersect in a most unorthodox analysis. 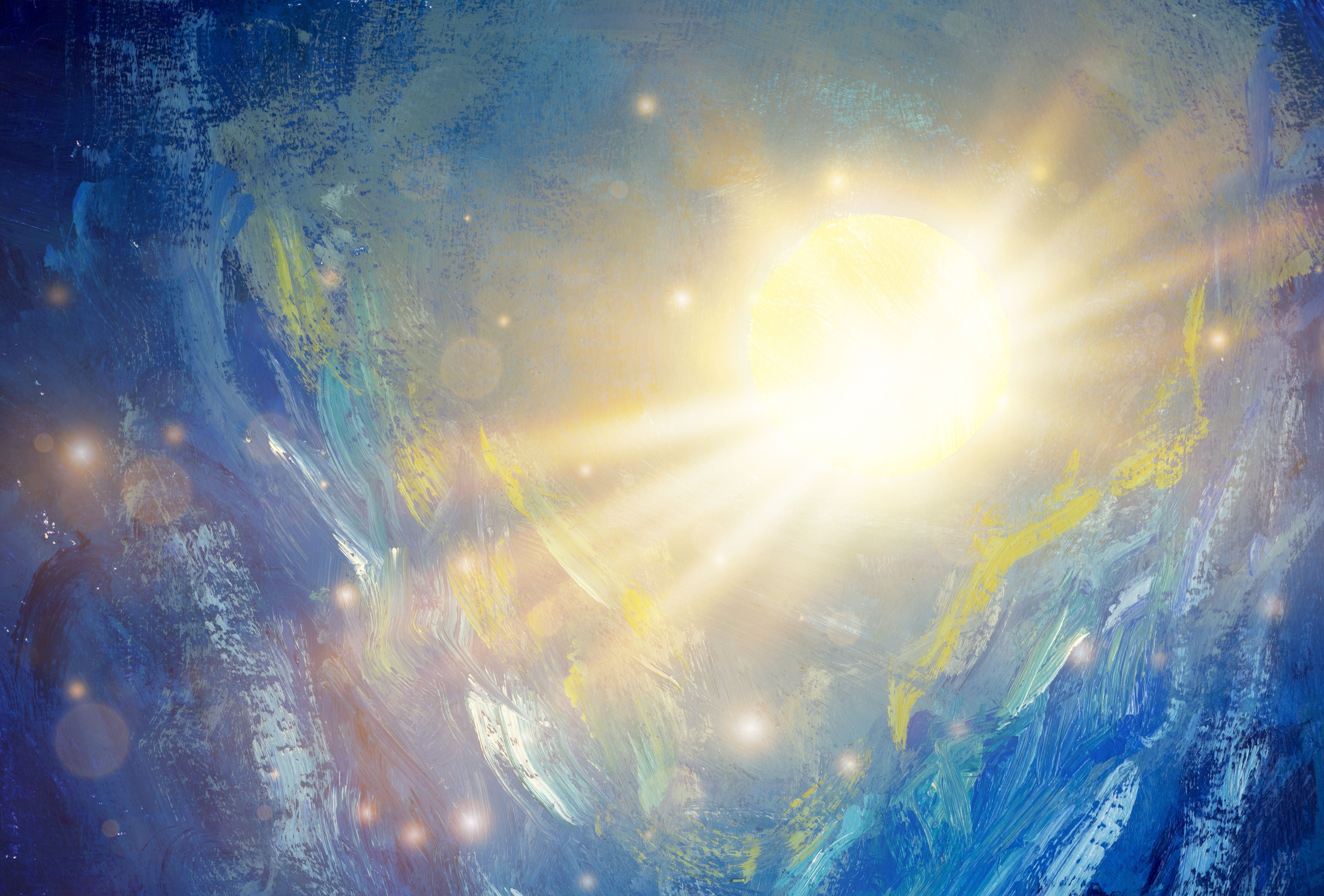 At 89 and in flagging health, Dr Heinz Kessler knew that this analysis would very likely be his last. He had agreed to carry it out against his many misgivings, having received an urgent call from his old friend, Professor Dr Otto Linzner, who still practiced in their boyhood home, the old German-Czech spa town of Marienbad. Their transatlantic conversation had gone on for more than an hour, in a farrago of English, Yiddish, and Hochdeutsch.

“Otto!” Kessler had exclaimed. “You must be joking! I’m 89 and have been retired from practice for 5 years!”

“Yes, yes, I know, Heinz. Since, well, ehm—since Hannah died. Listen to me, old friend. If I thought this young woman had better alternatives, I wouldn’t be calling.”

“Well, what does that mean, ‘better alternatives’? What is so unusual about this case that she can’t see a psychiatrist in Marienbad?”

“Well, for one thing, there is only one ‘Dr Heinz Kessler, the reigning authority on counter-transference’!” But, genug, enough! Let me tell you about this Mädchen.”

Linzner paused and chuckled in embarrassment. “Well, you know, Heinz, to men of our age and upbringing, she is still a girl!”

His friend went on to give Kessler a short case history. The young woman, aged 24, a certain Liselotte S--------, had been seriously depressed for more than 6 years. She had been treated, over the years, by 2 local psychiatrists, and had seen 2 well-respected “depression experts” in Berlin. Medication and psychotherapy had been tried, but nothing had helped her. Or, as Otto had put it in Yiddish, “Gornisht helfen.”

“You know, Heinz, I have been a friend of this girl’s family for many years. I have met with her recently only once, but I am convinced that an analysis would uncover something very important. Please, Heinz, we go back a long way. If for nothing else, please do this as a favor to me.”

This many-layered appeal evoked a mixture of nostalgia and pain in Kessler. Linzner was alluding to their long friendship, of course, for they had known each other since their teen years in the Gymnasium. But their emotional connection ran much deeper. It was, after all, Otto who had arranged safe passage to America for the 2 newlyweds, Heinz and Hannah Kessler, during those terrible years when Hitler was coming to power. Kessler’s unspoken thought was quite clear: It is not easy to turn down a request from someone to whom one owes one’s life.

“Ausgezeichnet, Heinz! Excellent! You will not regret it, and it will be a genuine mitzvah. Of course, it is 2007. You will see that the old town has changed a great deal since we were boys! By the way, I have been meaning to ask: How is that pain you’ve had for so long? In your right hand, isn’t it?”

Kessler sighed deeply. “In just 1 finger, Otto. Almost constant pain for 5 years now. And the rheumatologists and neurologists—oy! They are hopelessly tsemisht!”

“I’m so sorry to hear this, Heinz. And now, what do I do? I ask you to shlep from Boston to Germany! I wouldn’t blame you for saying no. But then again, perhaps the healing waters of our famous spa will provide you some relief!”

“Well, my friend, whatever happens, at least I’ll get to see you and maybe raise a glass at some of our old haunts. As for the poor Mädchen, well, I’ll see what I can do!”

Exhausted from the Boston-to-Prague flight, and then the 4-hour train ride from Prague to Mariánské Lázně (the Czech name for Marienbad), Kessler had collapsed into his bed and slept until 11:30 the next morning. He had 2 free days before the planned meeting with Liselotte S., which had been carefully arranged by Otto. His friend had also provided Kessler with a sumptuous, walnut-paneled office in the same building that housed his own psychology practice, which was still impressively active. (Initially trained as a Jungian therapist, Linzner had slowly succumbed in recent years to the shorter, more “evidence-based” forms of cognitive-behavioral therapy.)

It was a mild, cloudless day in late September, and the scent of tannenbaums wafted in the air from the pine forests that encircled the town. In his youth, Kessler was fond of climbing up the hill where the Hamelika observation tower has stood since 1876, providing a wonderful panorama of the town. Now, at 89, the mere thought of such a climb made Kessler wince, and he decided to take a tour of the town by horse-drawn carriage.

No: It was not the Marienbad of his boyhood. For one thing, during the period of communist rule in Czechoslovakia, many of the town’s once-luxurious hotels fell into tawdry disrepair. Still, Kessler could not help being moved by the lingering charm of this small town, tucked away in the hills of Bohemia. There were legends aplenty surrounding each of Marienbad’s 6 main springs. The night porter at Kessler’s hotel—the Spa Hotel Olympia, a short walk from the famous Singing Fountain—had been eager to point out that, “The waters of the Cross Spring are very salty, Herr Doktor, but they work wonders for constipation!”

As the carriage passed by the familiar sights of his youth, Kessler—tuning out the boilerplate travelogue provided by the carriage driver—was suddenly seized with a pang of such lancinating longing and despair that he momentarily clutched his chest and let out an involuntary, “Got in himmel!” (“God in Heaven!”). The carriage driver turned around and inquired, with a look of alarm. “Sind Sie in Ordnung, mein Herr? (“Are you alright, sir?”).

“I saw her! Do you understand?” Kessler shouted to the baffled carriage driver. “Walking down the street! It was she, I am telling you! It was my wife, Hannah!”

Read the next installment here: Last Analysis in Marienbad - II.