The Goldwater Rule has been in place for decades, but recent events have caused some to ponder its utility and appropriateness. 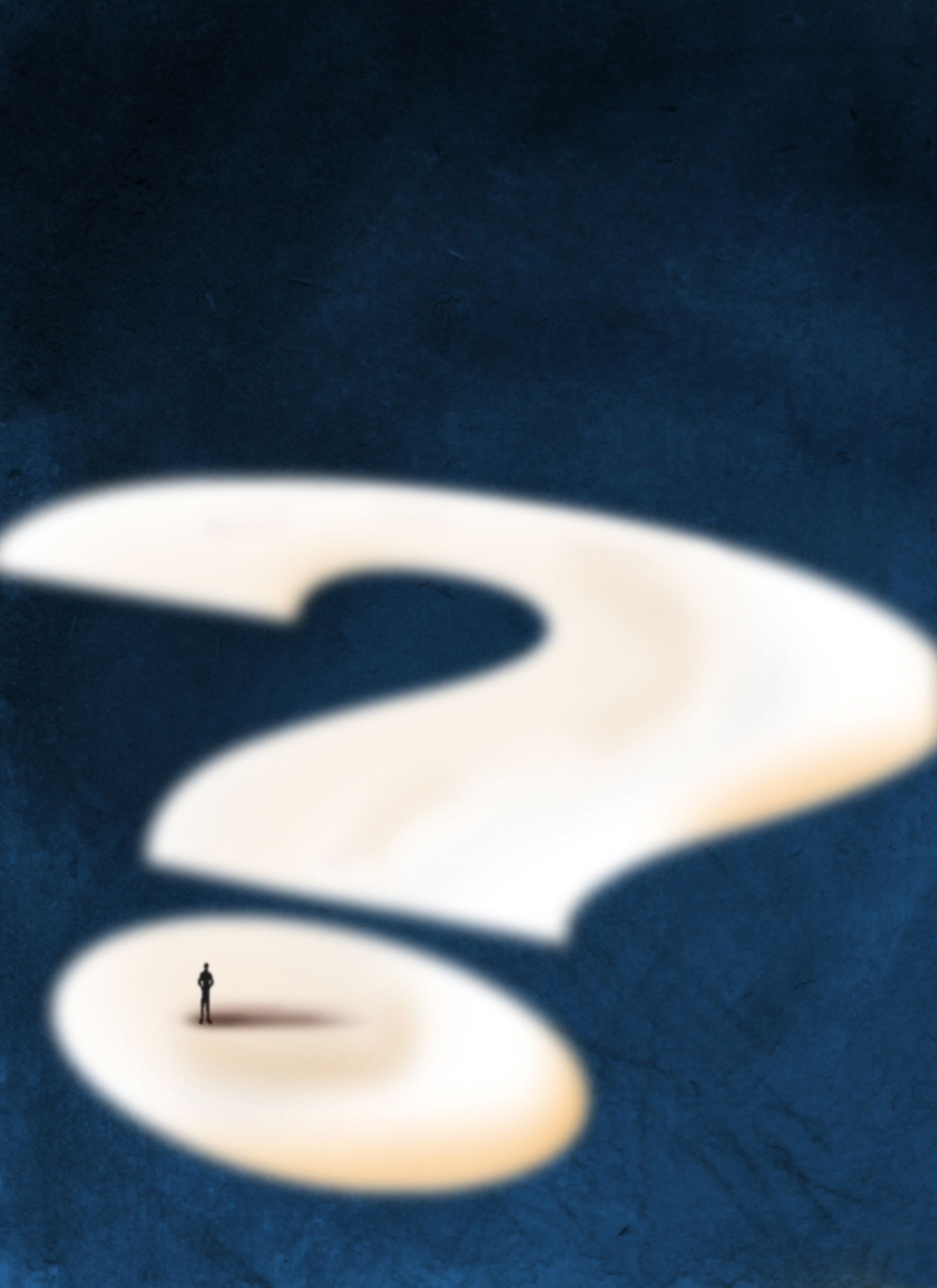 Perhaps now is an appropriate time to reassess the so-called Goldwater Rule, after the controversy over President Trump’s mental status during his presidency. Although the Goldwater Rule only officially applies to members of the American Psychiatric Association (APA), it is considered a general standard for other mental health professionals, the public, and the media.

What are the major ethical principles involved in this controversy? In the Principles of Medical Ethics, With Annotations Especially Applicable to Psychiatry of the APA, the first relevant commentary is in the preamble, where it states: “As a member of this profession, a physician must recognize responsibility to patients first and foremost, as well as to society, to other health professionals, and to self.”1 The prevailing question here is, what does our obligation to society encompass?

For APA psychiatrists, much of that tries to be clarified in Section 7, which states: “A physician shall recognize a responsibility to participate in activities contributing to the improvement of the community and the betterment of public health.” Under Section 7, there are various annotations especially applicable to psychiatrists. They are listed in order of incorporation, and thereby after the general ethical principle has been adopted.

In Annotation 7.1, it states that psychiatrists are encouraged to serve society by advising and consulting with the executive, legislative, and judiciary branches of government. In 7.2, psychiatrists may interpret and share with the public their expertise on various psychosocial issues that may affect mental health and illness. In 7.3, it states that a psychiatrist may share with the public their expertise about psychiatric issues in general, but cannot offer a professional opinion about a specific person unless they have conducted an examination of that person and have obtained a confidentiality release. It is this last provision, Annotation 7.3, that constitutes the Goldwater Rule. But to be clear, that term is not used anywhere in Section 7, and rule is an unusual term to use in ethical guidelines. It appears that the name has become a short-handed code in conversation and in the mass media.

To review, the Goldwater Rule had its genesis in the 1964 United States presidential campaign. Fact magazine published a survey of psychiatrists who were asked whether Republican nominee Barry Goldwater was psychologically fit to be president. There were 12,356 psychiatrists queried, though only 2417 responded to the questionnaire (which was less than 20%). Of those, 1189 said no, 657 said yes, and 571 said they were unsure. At the time, the APA warned Fact against publishing the wild and inflammatory responses and deemed the article as “attaching stigma of extreme partisanship to the psychiatric profession as a whole.” Goldwater won his subsequent suit against Fact, and the APA seemed embarrassed.

Despite the concern of the time, it took until 1973 to produce Annotation 7.3. The reason for the delay is not clear, though the Democratic Vice-Presidential nominee in 1972, Senator Thomas Eagleton, had a history of severe depressive episodes requiring hospitalizations, but all that had been kept secret until then. When revealed, he was forced out of the race. Behind the scenes, recommendations by psychiatrists were suspected to have played a role in the decision, but that is uncertain. The timing, though, does suggest a connection of the Eagleton exposure with the clear emergence of the Goldwater Rule.

On March 17, 2017, as the controversy about President Trump’s mental state escalated, the Ethics Committee of the APA issued a very detailed opinion about Section 7.3. The Rule was tightened to apply to all professional opinions offered by APA psychiatrists about someone not examined, not just diagnoses. Their opinion also offered rebuttals to many of the arguments against the Goldwater Rule, including freedom of speech, forensic case profiles, and the Tarasoff Doctrine about duty to warn people threatened by a patient. Of course, an APA psychiatrist can communicate about political figures as a citizen, but how does one prove it is a citizen’s opinion that is uninfluenced by professional knowledge and expertise?

According to the Ethics Committee, the only exception listed is the “psychological profiling of historical figures aimed at enhancing public and governmental understanding of their conditions.” But such profiling must not include a diagnosis and should be based on peer-reviewed scholarship.

Where and why, then, is there sufficient ethical justification to overrule the Goldwater Rule regarding a public figure? Although we could list many new annotations and guidelines, many of them have already been rebuked by the APA Ethics Committee.

Some members have quit the APA in order to speak out, but how much weight that carries with the public and the media is uncertain. And although President Trump lost the reelection, who knows how much influence psychiatric opposition had on the results. To go even further, a group of such psychiatrists can decide to form a new psychiatric association with their own ethical principles. Such psychiatrists can join forces with other like-minded health and mental health professionals, all of whom are not under the constraints of membership in the APA.

Ethics are not forever. They often are not black-and-white. Professional ethics change over time, and sometimes it is a small minority that forges a new ethical pathway. Until it is revised by the APA, the Goldwater Rule has to be a matter of personal conscience and morality, to be overruled by those who have the insight and courage to publicly disagree.

Dr Blotcky is a clinical psychologist in private practice in Birmingham, Alabama. Dr Moffic is an award-winning psychiatrist who has specialized in the cultural and ethical aspects of psychiatry. A prolific writer and speaker, he received the 1-time designation of Hero of Public Psychiatry from the Assembly of the American Psychiatric Association in 2002. He is an advocate for mental health issues relate to climate instability, burnout, Islamophobia, and anti-Semitism for a better world. He serves on the Editorial Board of Psychiatric TimesTM.