Psychiatrist Eulogies from Around the World

Here are the eulogies for the end of the year. 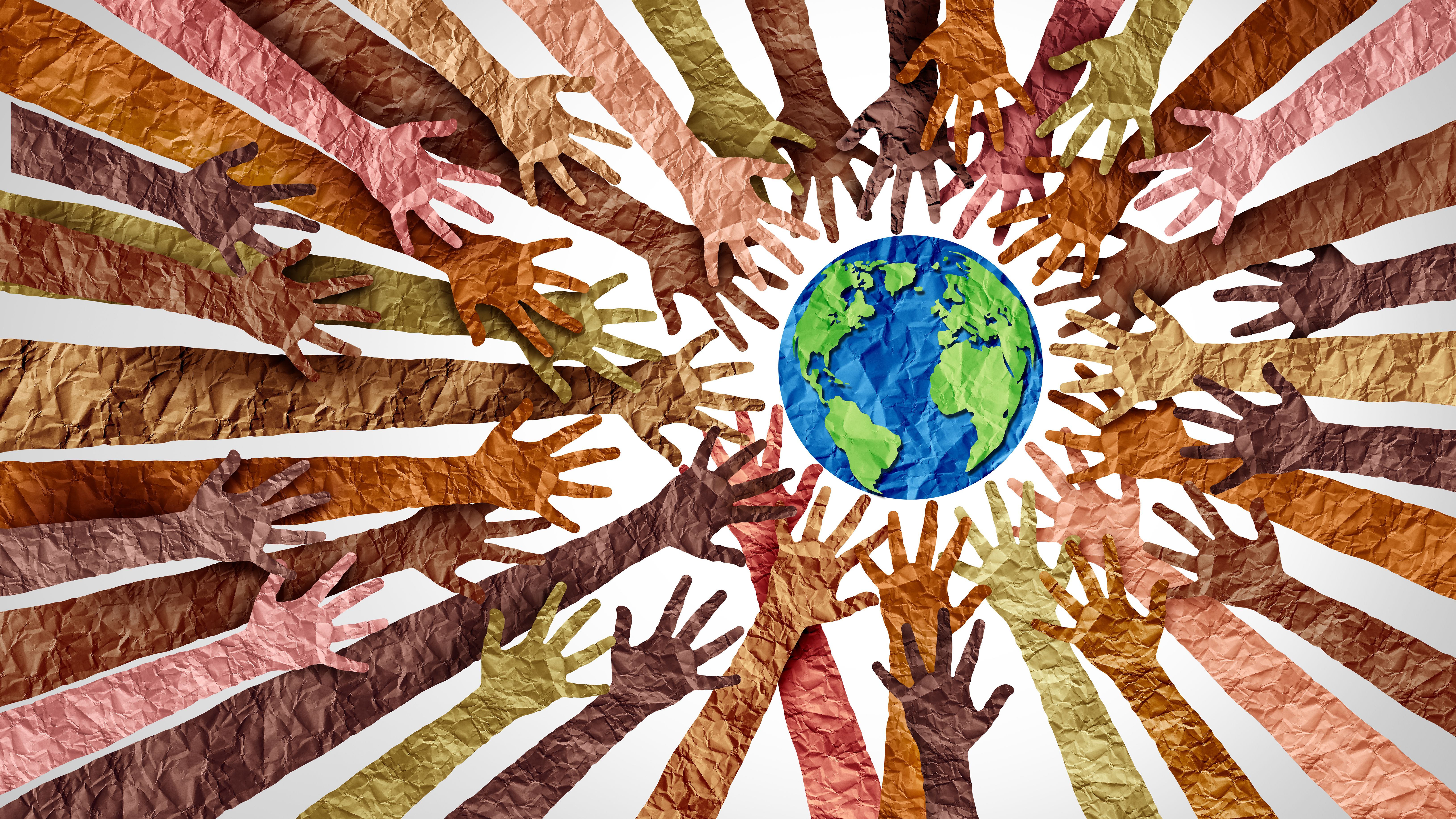 Psychiatric Times™ has been collecting favorite holiday activities for the Holiday Traditions Series. I originally thought that I did not have any. Family-wise, we are pretty loose in our holiday get-togethers.

But then when I read an obituary about a colleague, I realized that I had one professionally. It is collecting a year end series of eulogies for those psychiatrists that have passed away over the year and, for one reason or another, were not covered yet. Almost always, in the spirit of Thanksgiving, these are psychiatrists for whom we should be grateful.

But a not-so-funny thing happened on my way to this (eulogies) forum. As I was polishing them, my own best friend of 70 years, Barry Marcus, died. He was a combined psychiatric social worker and creative artist, and did some writing for Psychiatric Times™. Perhaps later I will write about him in more depth. For now, I will just mention that our lives and relationships were filled with synchronicities, which we often talked about. I suppose the timing of his death and the eulogies of these other colleagues was a final lived experience of synchronicity, so tentatively I would title his eulogy: Our Last Synchronicity.

For now, here is this end of the year’s planned eulogies, in order of their date of passing away. As usual, information was gathered from public eulogies, my personal knowledge of the colleague, and information from others who knew them. 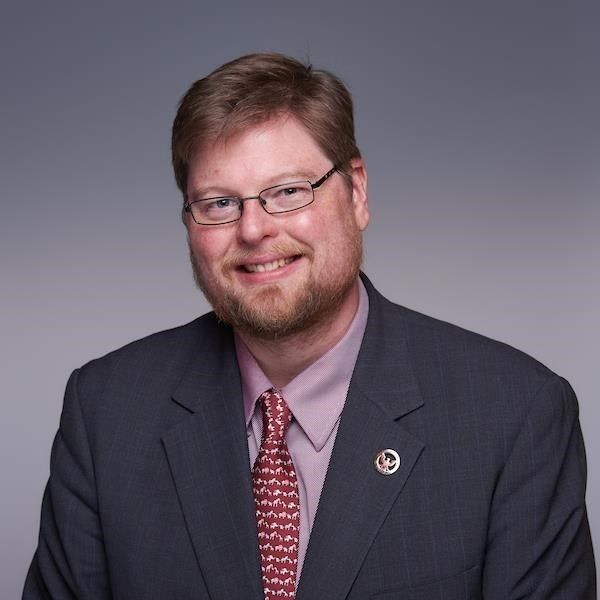 Somehow, I missed noticing this one in the prior year of 2021. The Birmingham, Alabama psychiatrist Dr O’Leary died on May 12th, 2021, shortly after that year’s annual meeting of the American Psychiatric Association (APA). I was reminded of the death in the reports of “APA Official Actions” in the October 2022 issue of the American Journal of Psychiatry.

I suppose the timing of his death might seem appropriate, given that he said his hobby was “organized medicine.” Indeed, he received leadership roles in many medical organizations, including being the youngest ever Speaker of the Assembly of the APA from 2019-2020, all by the age of 45 when he died.

I suppose his age is the rub here. Most of the eulogies I have done have been for psychiatrists who died at a much older age. When someone like Dr O’Leary dies so young, with so much realized and unrealized potential, the admiration and sadness is even stronger.

Perhaps the best way of making up for my oversight is conveying some of what he already accomplished both personally and professionally, as written in the tributes at Ridouts Valley Chapel in Homewood, Alabama:

“Paul was that extraordinary fellow that everybody wanted to know, listen to, and soak in his vibrant spirit. He was kind, compassionate, endearing, humble and a man of honor. He returned my every phone call and became a major resource of forensic psychiatry. He was so busy and trying to make a dent in the world and ended up creating a masterpiece of human love.” - Patrick Bruce Atkins

“I am a former patient of Dr O’Leary’s and it is obvious to me that he was trying to make the world a better place, and that is what he did for me.” - Gary Thurman

“He was a funny boy, we had lots of laughs, he was a boy with a very loving heart.” - Nate Nykjaer

“Dear Malinda, Sofia & Sylvia: . . . He also had the BEST laugh, the kind of laugh when you hear it you know it is him. He took us to the best places to eat during the APA meetings and had the best stories. You were the loves of his life.” - Jennifer Hayes

“I seem to remember a Rorschach tie that he loved to use as an ice breaker.” - Heidi Hullinger

That tie hit home with me because if you have viewed any of my weekly videos, I try to wear a tie that reflects the content message of the video. Or sometimes a t-shirt with a similar goal. In that regard, I probably need a tie and t-shirt with the Rorschach tests on them! 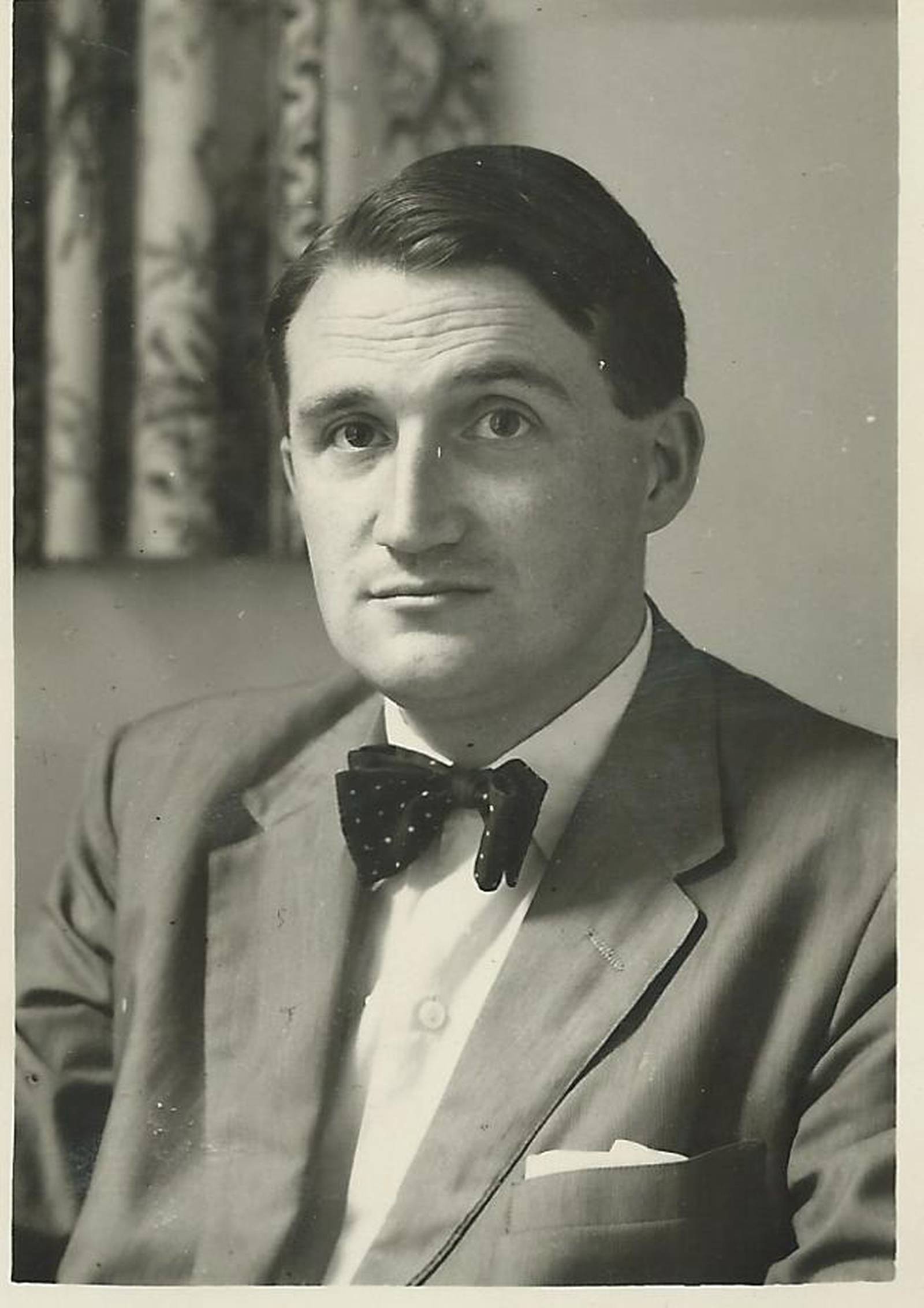 “He was an Irish radical, colored by, but not beholden to the English establishment” - Stephen Lock, MD

He became a prominent psychiatrist in London in the treatment of drug and alcohol addiction. He espoused humane approaches and harm reduction rather then forced abstinence. While President of the Royal College of Psychiatrists from 1984-1987, he banned lunchtime drinking and smoking after council meetings.

Upon retirement from clinical work, he wrote a history of the College titled Madness to Mental Illness (2008). He had a long concern with improving the quality of care of solo physicians in the private sector.

Outside of work, he and his pediatrician wife loved theatre and opera. Spiritually, he described himself as an atheist Quaker. 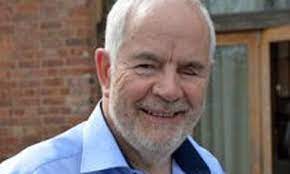 Another British psychiatrist died in 2022 at the age of 74. He, too, was a lover of opera and also had a commitment to the National Health Service.

He was renowned for his treatment of depression, being especially concerned with chronic and relapsing clinical depression. I did my medical school research at Yale on depression with a British colleague of his, Eugene Paykel, MD.

For the Royal College of Psychiatrists, he launched the publication Advances in Psychiatric Treatment. 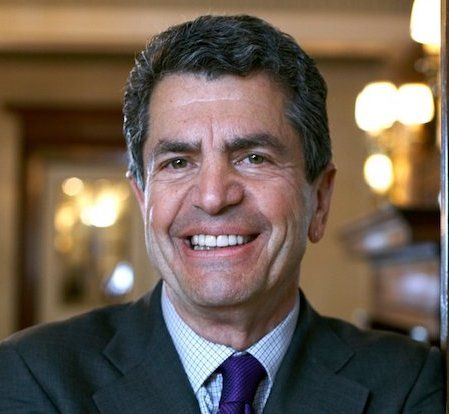 Dr Rosenthal died on November 14th at the age of 87. He was founder of Phoenix House in 1967, which was one of the first prominent private, not-for-profit therapeutic drug treatment programs in the United States. Later, it became a model for emerging services in Britain, the Netherlands, and Israel. It was based on the hope-inspiring therapeutic community model of the 1960s. Essential to his approach was support, guilt reduction, purging rage, self-knowledge, and unlocking potential.

Some of his approaches were controversial and unsuccessful. He advised the Reagan administration drug policy of “Just Say No to Drugs,” and was against decriminalizing marijuana. 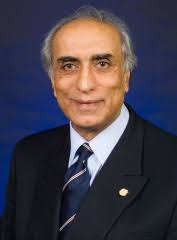 Dr Ladha died unexpectedly in November while vacationing with his wife in Egypt. Born in Tanzania and trained in Ireland, he was 80 years old when he died. After his training, he settled into working in Newfoundland, where he was a forceful and outspoken advocate for mental health.

A former patient said that he never made her feel like a patient. Whenever she left the office, he would smile and tell a little joke on her way out.

His specialty was forensic psychiatry. He said during his inauguration in 2010 as President of the Canadian Psychiatric Association that he testified as an expert witness in over 500 courts cases in Newfoundland and Labrador; no wonder he is thought to be irreplaceable.

Because of our common human nature, it is self-evident that psychiatric disorders are prevalent all around the world. Not only that, but various social psychiatric problems are common around the world, too, like climate instability, scapegoating the other, and the need to fulfill basic psychological needs. For something like climate change, psychiatry around the world needs to address the human behavior causing it, anywhere and everywhere it occurs.

Actually, it was not difficult to hear about these psychiatrists, as it seems like they all were nothing like the “blank screen” advocated by Freud. Though they stayed involved in patient care, with unique character and charisma, they also branched out to leadership in professional organizations as well as becoming outspoken advocates for mental health in the public arena, always trying to improve our outcomes.

Dr Moffic is an award-winning psychiatrist who has specialized in the cultural and ethical aspects of psychiatry. A prolific writer and speaker, he received the one-time designation of Hero of Public Psychiatry from the Assembly of the American Psychiatric Association in 2002. He is an advocate for mental health issues related to climate instability, burnout, Islamophobia, and anti-Semitism for a better world. He serves on the Editorial Board of Psychiatric Times™.