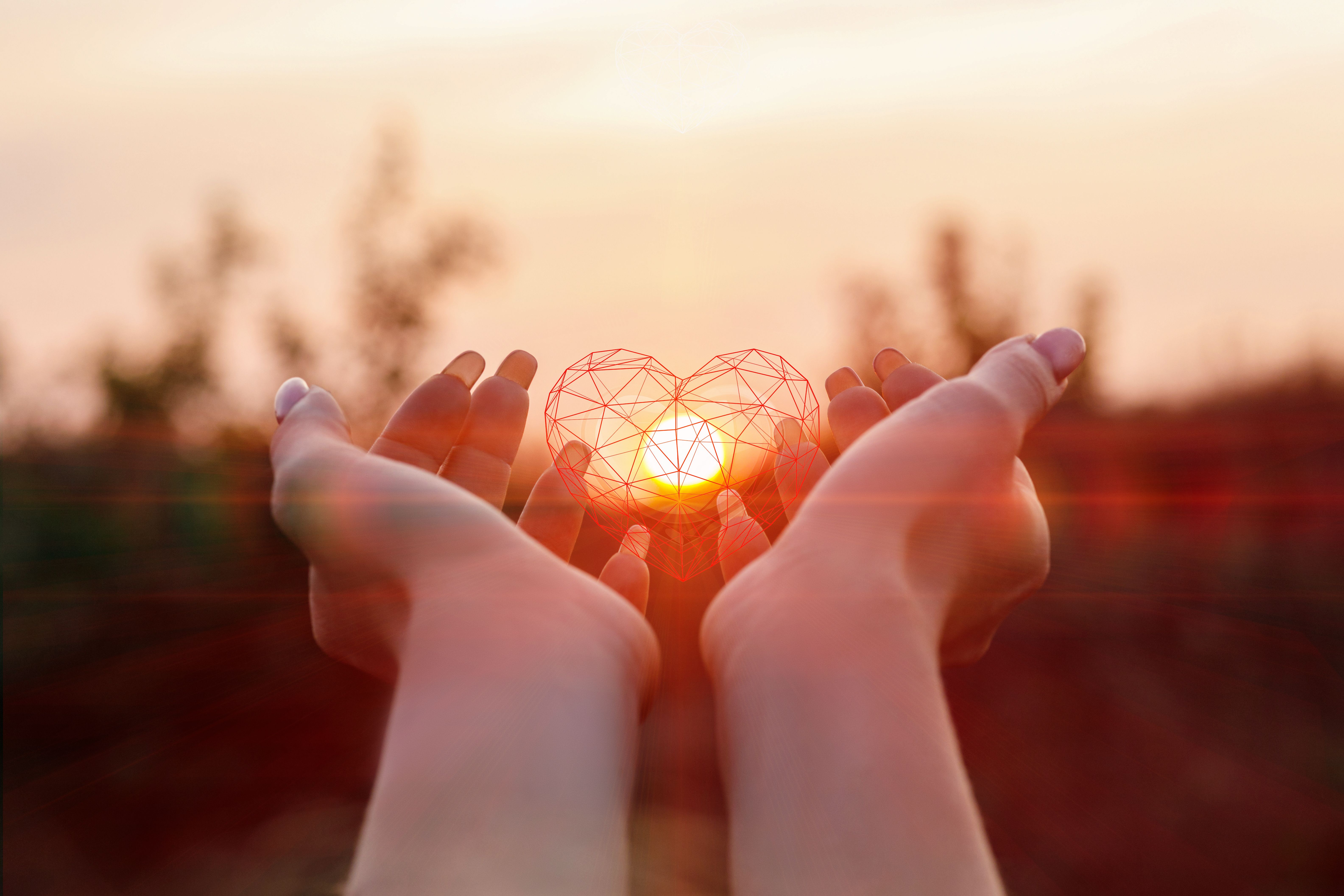 “Love and work are the cornerstones of our humanness.”
— Sigmund Freud

Ezekiel Emanuel, MD, penned the controversial article “Why I Hope to Die at 75.”1 Although he was not planning to end his life at the age of 75, he noted he was stopping any efforts to prolong his life, such as taking medications and undergoing other medical interventions. Not surprisingly, he was met with quick medical criticism.2 Nevertheless, he reaffirmed his viewpoint 5 years later, in 2019.3

At the time he wrote the original article he was a mere 57; he was due to turn 64 on September 6, 2021. Perhaps becoming 64 fits his thesis, especially if you recall the lyrics of The Beatles’ song “When I’m Sixty-Four”:

What was his ethical reasoning? Basically, he felt that only a small percentage of individuals continue to be active, engaged, and creative past 75 years old. He specified that play did not qualify, as it was not meaningful work. He did not seem to address the love part of Sigmund Freud’s statement; that is, one’s value to loved ones at the age of 75 and beyond.

This issue became personal to me—I turned 75 on May 5—when someone reminded me of Emanuel’s article. That, in turn, led me to recall that many of our psychiatrists’ eulogies over the years were given for those who died after the age of 75 and had continued to contribute to work, let alone love. Moreover, our newest eulogies seem to be relevant for that age consideration.

Below is a list of those eulogies, in order of their deaths, along with more than the usual focus on age. Unless referenced, as usual, sources are public obituaries and my personal knowledge.

He was an internationally recognized expert not only on bipolar disorder but also on a new area of psychiatric attention—affective temperaments. As a by-product of his focus on bipolar disorder, he noted that lithium markedly reduced suicide risk. Besides being a prolific author, writing more than 500 articles and 25 books, he was a persuasive speaker and presenter, often referring to ancient masters of the subject. He was likened to a brilliant jazz soloist who played the same piece differently each time.

Before his terminal illness was apparent, he had become Speaker of the Assembly of the APA.

His area of expertise was posttraumatic stress disorder, and he received the 2003 APA Bruno Lima Award for the care and understanding of victims of disasters. He coauthored the book Resiliency in the Face of Disaster and Terrorism: 10 Things to Do to Survive.

Near the end of his life, when I interacted with him the most, he became an activist for addressing climate concerns. He passed information on climate change skeptics to his colleagues for as long as possible.

After developing maintenance treatment for opiate addiction, Riordan became a longtime faculty member at Yale School of Medicine, establishing a pioneering substance abuse remedy. He was felt to be the medical glue of the system. Riordan was a stickler for perfection, but he could also defuse tension with cherished jokes. As an offshoot of his substance abuse expertise, he consulted for Major League Baseball.

He retired from Yale in 2007 but continued in some private practice and helped at the Connecticut Hospice. However, his major focus in his later years was as Pop to his 11 grandchildren. On family trips, he often would get up early to buy a big bag of doughnuts for his grandchildren, with the unspoken goal of spending time talking with them.

In 2017, he offered to give community psychiatrists copies of his magnum opus, Recovery From Disability: Manual of Psychiatric Rehabilitation. Of course, many accepted his offer. I did, too, even though I already had an autographed copy. Not much later, he announced his retirement from his full-time position at the University of California, Los Angeles (UCLA). And, as usual, he continued to offer me support and advice, as in this communication:

“When we get to the age of 78, we see the important things more clearly—including time with family and the beauty around us…Your comments on the AACP [American Association of Colleges of Pharmacy] round-robin are always ‘right on’! Keep on and on and on!!”

Liberman was one of the world’s experts on psychiatric rehabilitation. More broadly, he kept alive a decreasing therapeutic focus in psychiatry, that of behaviorally oriented treatment. In fact, that was the focus of his first book, A Guide to Behavioral Analysis and Therapy, which was published in 1972. Unfortunately, he recognized—and lamented—that reimbursement never caught up to the complexity and time necessary to fulfill his expert guidelines.

Less well-known is that he was also an activist regarding the Vietnam War. And, when he deemed it appropriate, he self-disclosed about his own affective disorder. Perhaps he was most proud of his family as well as spending time exploring other countries and cultures with them.

Collegial recognition poured in quickly after his death was made public. My favorite came from a colleague who referred to Liberman, his former boss and mentor, as “our Jewish godfather”: If not for Liberman and the center he established at UCLA, this man would not have met his wife, and his family would not exist.

Perhaps Emanuel was not too familiar with the work and lives of psychiatrists, and he does not appear to have consulted with any while writing his manifesto. Not limited by the need for physical dexterity, as long as their cognitive ability continues, psychiatrists traditionally work to late in life, often to death—at least until burnout became a more common limitation. As this group of eulogies conveys, once again, psychiatrists can work well up to age 75 and beyond. Besides that, they often have cultural and family interests that make their lives so valuable to others. Emanuel may change his mind when the reality of being 75 becomes imminent.

Regardless, let us recall and celebrate these well-lived psychiatrist lives, close to 75 and beyond.

Dr Moffic is an award-winning psychiatrist who has specialized in the cultural and ethical aspects of psychiatry. A prolific writer and speaker, he received the one-time designation of Hero of Public Psychiatry from the Assembly of the American Psychiatric Association in 2002. He is an advocate for mental health issues related to climate instability, burnout, Islamophobia, and anti-Semitism. He serves on the Editorial Board of Psychiatric TimesTM.