Long-acting injectable haloperidol decanoate may work as a treatment for Adderall-induced persistent psychosis. 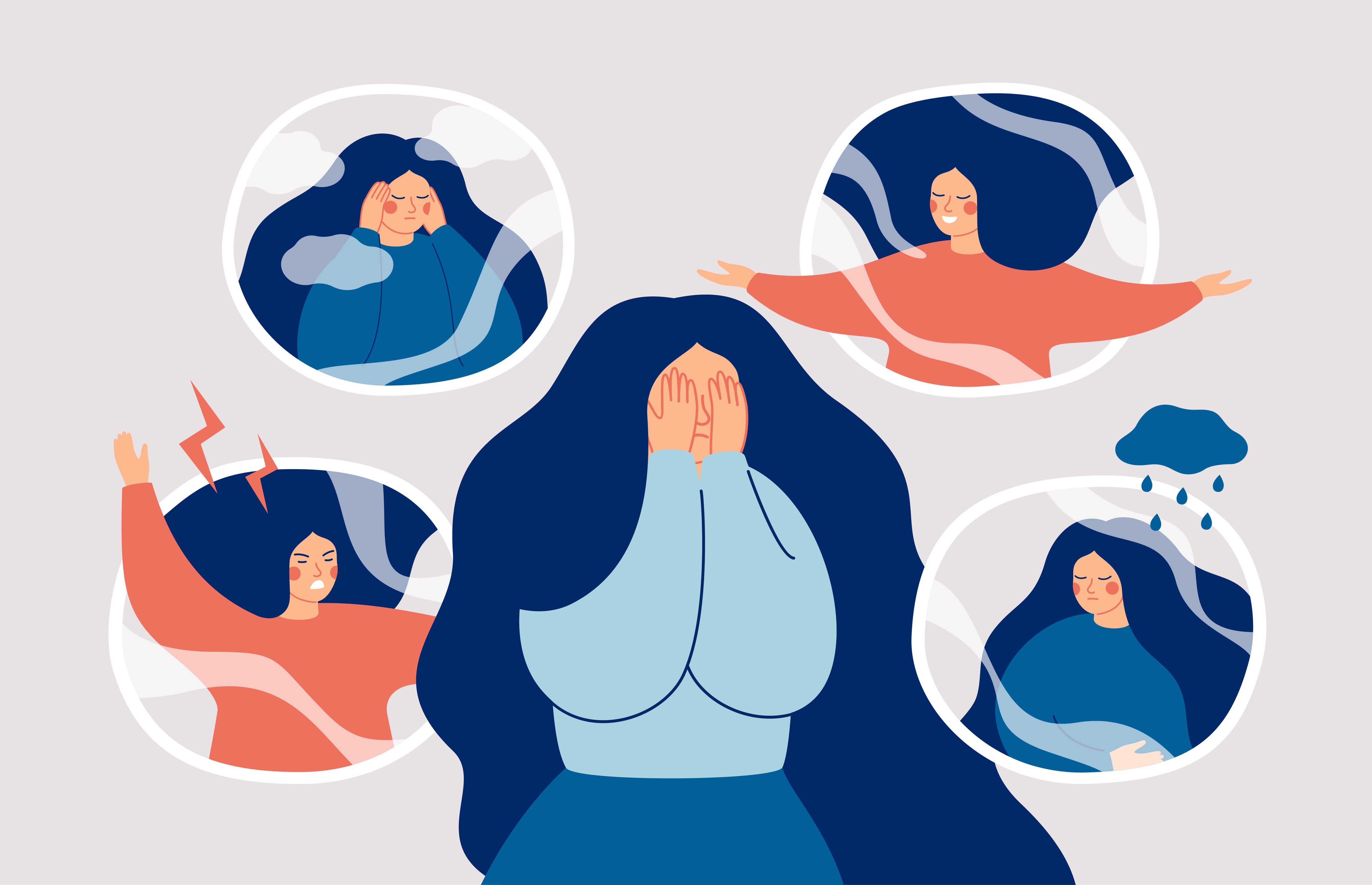 When used as clinically indicated at the appropriate doses, stimulants are safe and effective for the treatment of attention-deficit/hyperactivity disorder (ADHD); however, misuse may lead to serious adverse effects, including medication-induced persistent psychotic disorder. A case report published in Cureus found that the long-acting injectable haloperidol decanoate may be able to improve compliance and prognosis in patients with ADHD.1

In the case example, Desai et al describe “Mr X,” a 29-year-old Caucasian male who was brought to the emergency department (ED) for altered mental status. Mr X was found to be agitated, incoherent, and responding to internal stimuli when evaluated by emergency medical services. Mr X has a past psychiatric history of ADHD, anxiety disorder, and stimulant-induced psychosis, though there is no known psychiatric history in Mr X’s family. Mr X was diagnosed with ADHD as an adult, and was prescribed Adderall at the age of 19, taking a dosage of up to 90 mg per day. Mr X had been hospitalized before in an inpatient psychiatric unit for a similar symptomatic presentation that was attributed to Adderall use above the approved dosage. Previously, he was prescribed olanzapine and risperidone for psychosis, but was noncompliant with treatment. Following his last discharge from an inpatient unit, Mr X continued to obtain Adderall.

Following this inpatient admission, Mr X was started on oral risperidone 1 mg BID; however, he continued to refuse medications. Eventually, Mr X agreed to take oral Haldol 5 mg BID that was later up titrated to 7.5 mg BID. Throughout his inpatient stay, he continued to remain insistent on getting Adderall or Vyvanse for his ADHD without specifying dosage. Due to his 2 inpatient psychiatric hospitalizations in the past 6 months, his continuation of Adderall abuse, and noncompliance with prescribed antipsychotic treatment, clinicians offered Mr X long-acting Haldol. He was given 2 injections of Haldol Decanoate 50 mg and 100 mg intramuscularly. Additionally, Mr X was prescribed clonidine 0.1 mg daily for the management of his ADHD. Mr X tolerated the prescribed treatment without any adverse effects. His behaviors were reduced significantly, and he was safely discharged, where he remained compliant with the treatment plan for a follow-up period of 6 months.

“Long-acting Haldol provided a great response; however, further research is required to assess long-acting injectables as a definitive treatment for stimulant-induced psychotic disorders, especially in patients with a history of noncompliance and recurrent hospitalizations,” wrote the authors.1

A Troubled History: ADHD and Psychosis

A recent meta-analysis indicated that childhood ADHD might increase the risk of developing subsequent psychotic disorders during adulthood.2 Prolonged stimulant misuse might contribute to the development of a subsequent psychotic disorder in genetically susceptible individuals; more research is needed to determine. Overdiagnosis and treatment of ADHD, plus a rise in prescription stimulant misuse, might further complicate this relationship.

Amphetamines can mimic psychosis, especially when taken recreationally above approved doses. Acute amphetamine intoxication can present as a substance-induced psychotic disorder, although some individuals may go on to develop a psychotic disorder with onset during intoxication that continues. This poses an especially unique challenge in young adults, when separating first onset psychosis from a stimulant-induced psychotic disorder and subsequent transition to schizophrenia-like illness, can be difficult but is crucial for determining appropriate care.

Treatment of stimulant-induced psychosis may be similar to treatment of psychotic disorders and schizophrenia. For example, a recent systematic review by Fluyau et al found that aripiprazole (Abilify), haloperidol (Haldol), quetiapine (Seroquel), olanzapine (Zyprexa), and risperidone (Risperdal) were able to reduce or control stimulant-induced psychosis with similar efficacy.5 Additionally, a systematic review by Coles et al found long-acting injectable antipsychotics to be an effective treatment for dual diagnosis schizophrenia and substance use disorder.6

Desai et al noted further research is needed to identify individuals that are at increased risk of developing persistent psychosis from stimulant abuse. They suggested that α2-adrenergic agonists may be a safer alternative for the management of ADHD in such cases.

2. Nourredine M, Gering A, Fourneret P, et al. Association of attention-deficit/hyperactivity disorder in childhood and adolescence with the risk of subsequent psychotic disorder: a systematic review and meta-analysis. JAMA Psychiatry. 2021;78(5):519-529.