From the unique challenges of treating physician-patients to updates on MDMA and psilocybin research and access, here are highlights from the week in Psychiatric Times.

This week, Psychiatric TimesTM covered a wide variety of psychiatric issues and industry updates, from the unique challenges of treating physician-patients to updates on MDMA and psilocybin research and access. Here are some highlights from the week.

Concurrent Treatment With SRIs and Anticoagulants: Minimizing the Hemorrhagic Hazard 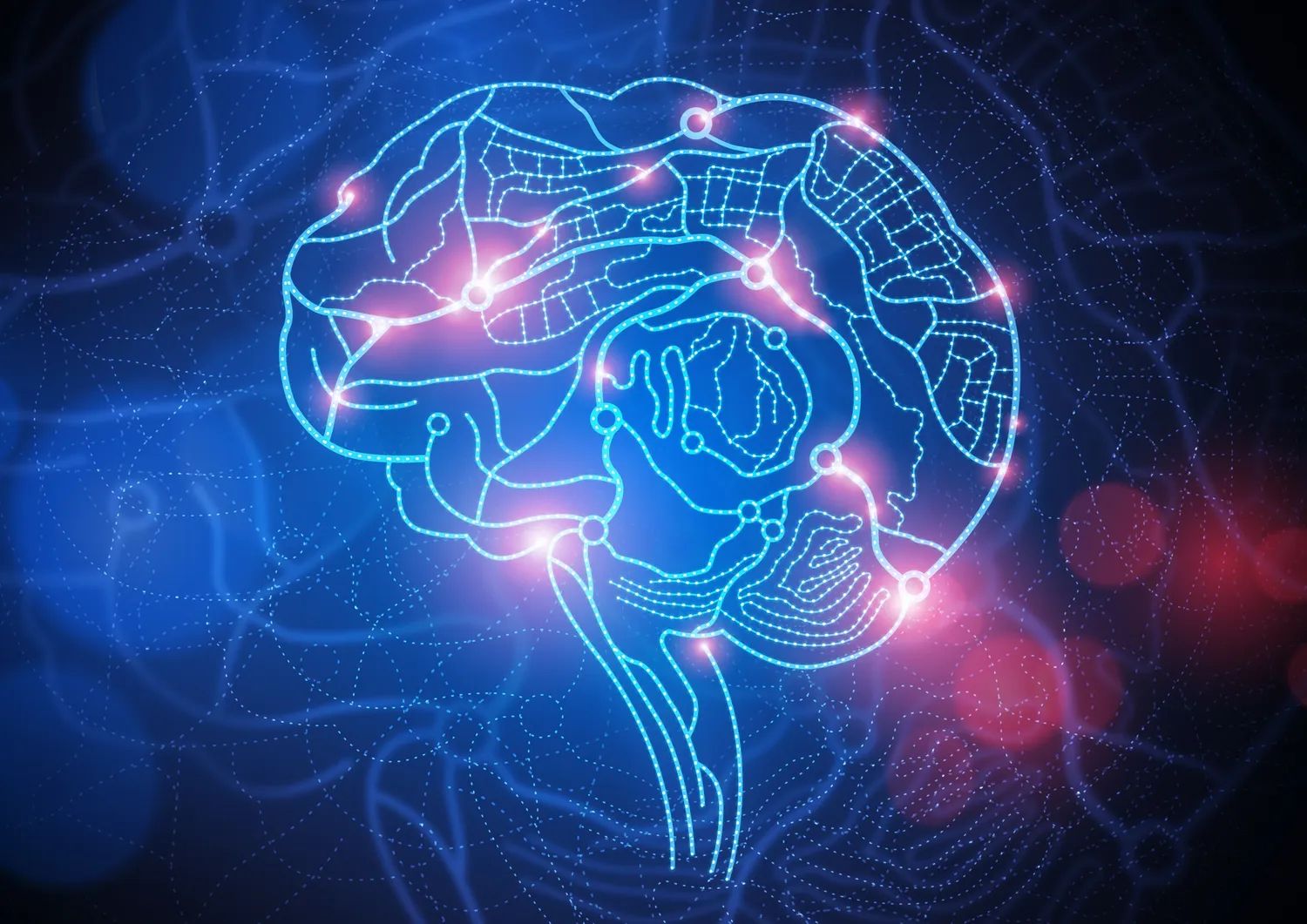 Serotonergic antidepressants (SRIs) are among the most commonly prescribed medications and play important roles in treating depression, anxiety, agitation, and other behavioral syndromes. Data from 2015 to 2018 published by the National Center for Health Statistics show that during those years, 13.2% of adults aged 18 years and over reported using an antidepressant medication within the preceding 30 days. Women aged 60 years and older reported a rate of 24.3%.

The SRIs include selective serotonin reuptake inhibitors (SSRIs) and serotonin norepinephrine reuptake inhibitors (SNRIs). Although the SRIs’ adverse effect profiles are milder than those of the earlier tricyclic antidepressants and monoamine oxidase inhibitors, SRI treatment is nonetheless associated with several potentially problematic adverse reactions including effects on sexual function, sleep, appetite, and sodium regulation. Another important adverse effect of SRIs is their association with increased bleeding. Their serotonin reuptake blocking effect not only improves depression through its activity in the brain, but also interferes with normal hemostasis by diminishing platelets’ accumulation of serotonin, which cannot be synthesized by a platelet. Continue Reading 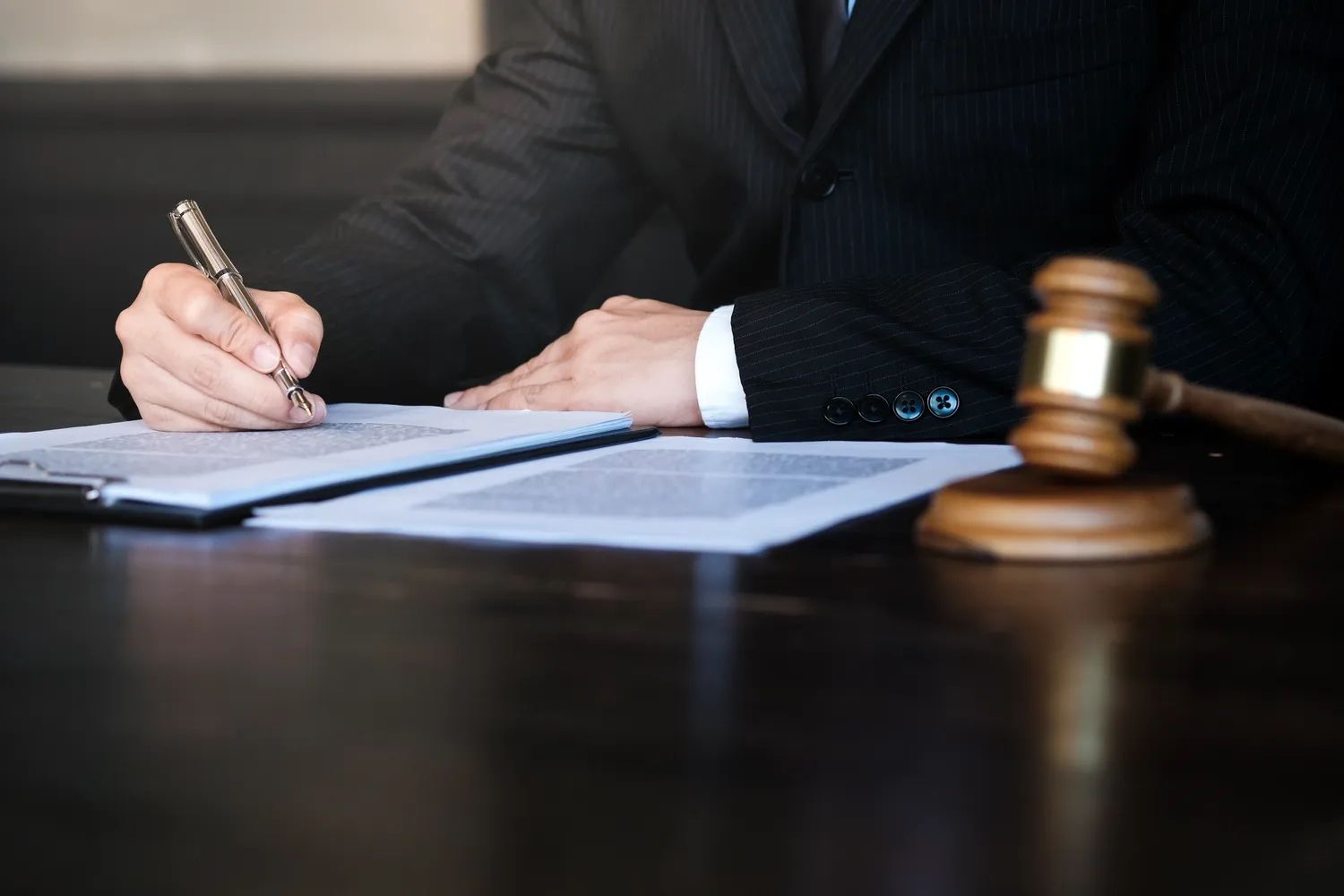 Senators Cory Booker (D-NJ) and Rand Paul (R-KY) introduced a new bill, the Breakthrough Therapies Act, that would allow the Drug Enforcement Administration to make findings to reclassify MDMA and psilocybin as schedule II drugs. MDMA and psilocybin are currently schedule I substances and have “no currently accepted medical use and a high potential for abuse,” according to the Controlled Substances Act.

“Recent studies suggest that some schedule I substances such as MDMA and psilocybin could represent an enormous advancement for the treatment of severe post-traumatic stress disorder, depression and addiction,” Booker said. “Unfortunately, regulatory red tape and a series of bureaucratic hurdles involved in studying schedule I substances impedes critical research on these and other promising schedule I compounds.” Continue Reading

“Oh No, My Patient is a Physician!” Hurdles When Treating Physician-Patients 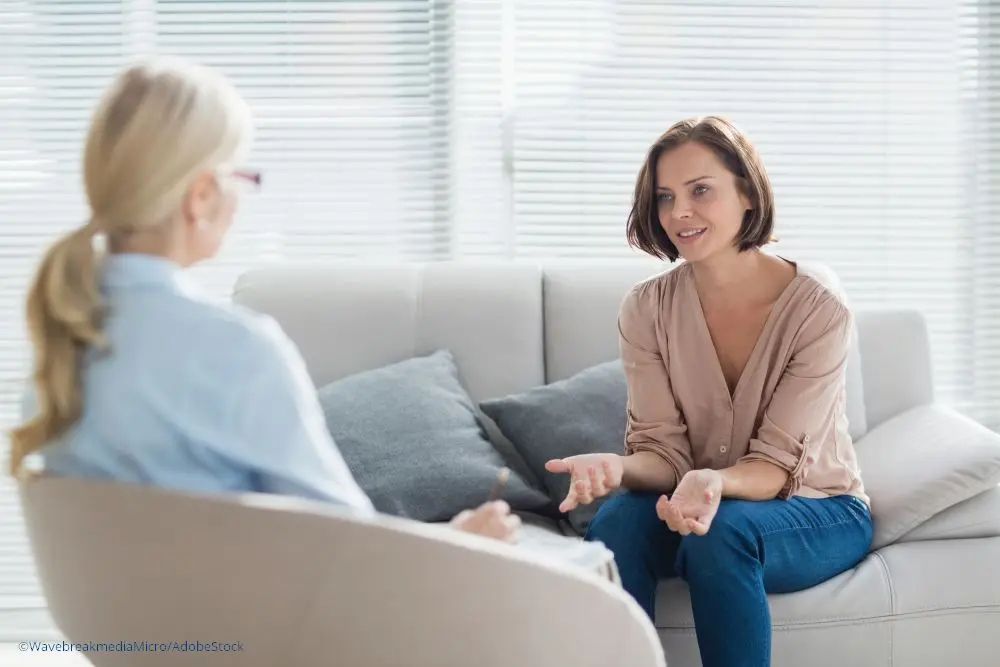 Physician-patients can be very reluctant to give control of their medical health to another person. The general public is taught from a young age that “the illness belongs to the patient” and that physicians are supposed to be invulnerable. When they are sick, they can be in a world of denial and feel forced to bear the torment of their illness alone. Therefore, physicians may delay seeking medical help; when they do, they may also project their own feelings onto the treating physician, or transference. On the other hand, it is very easy for the treating physicians to project their own feelings onto the physician-patient, or countertransference. Continue Reading

The Benefits and Limitations of Resilience 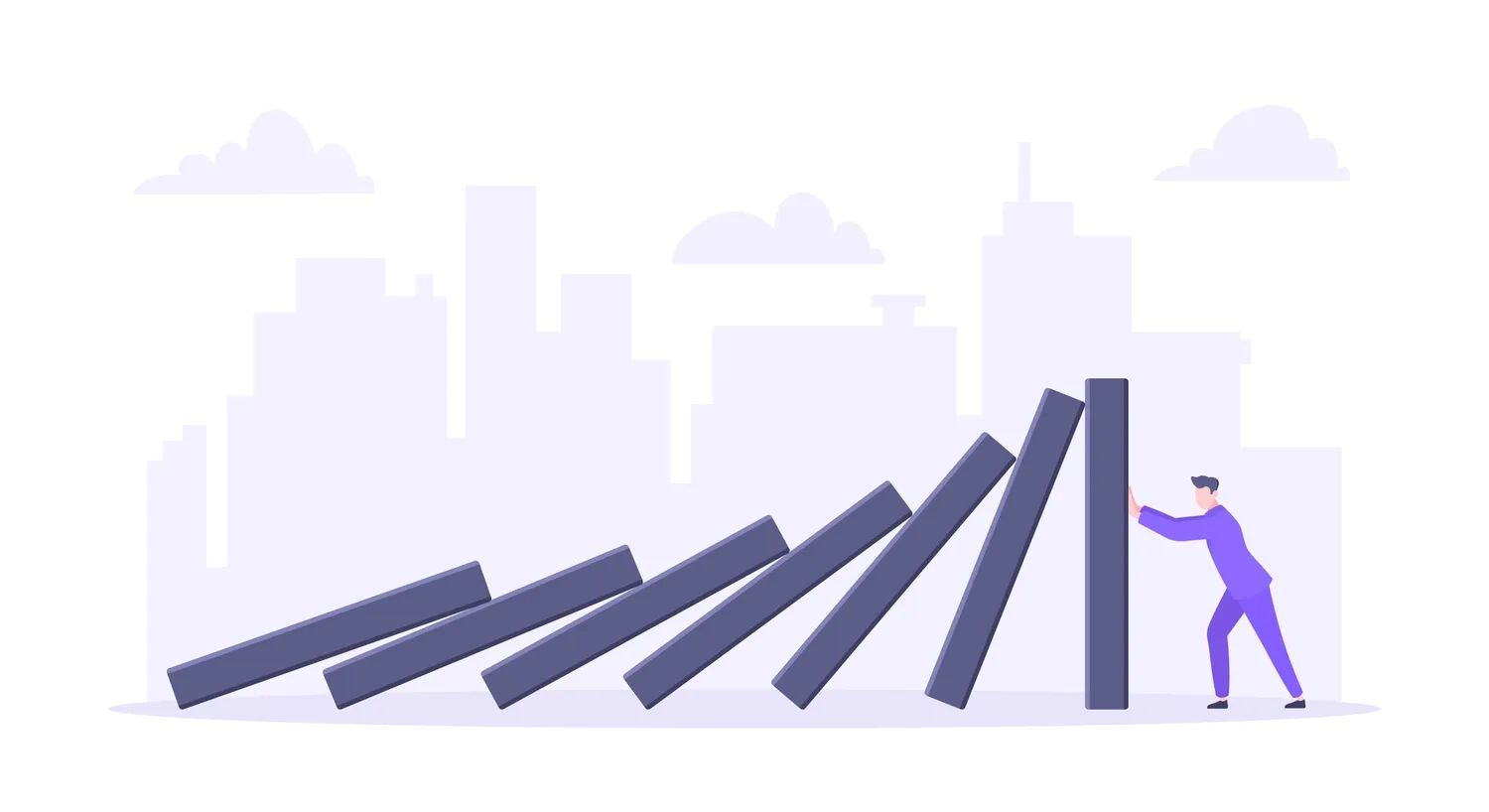 After the tragic mass shooting in a LGBTQ+ club in Colorado Springs over the weekend, Nietzsche’s well-known statement takes on tragic proportions. Five were killed, and many more wounded. There will be inevitable traumatic ripples into the wider LGBTQ+ communities, and those who love them.

The goal of trauma recovery will include resilience. Resilience is the ability to bounce back stronger after trauma with the supportive help of community and a vision for the future. That vision, which we have discussed in the last 2 columns, must include less violence and hate toward LGBTQ+ individuals. Generally, resilience is thought to be a positive characteristic, even a panacea for getting through trauma stronger. Yet, like most good things in life, too much resilience may be problematic at times. Why? How could increased psychological strength be a problem? Continue Reading