Forty years later, we are still in the belly of the managed care beast. 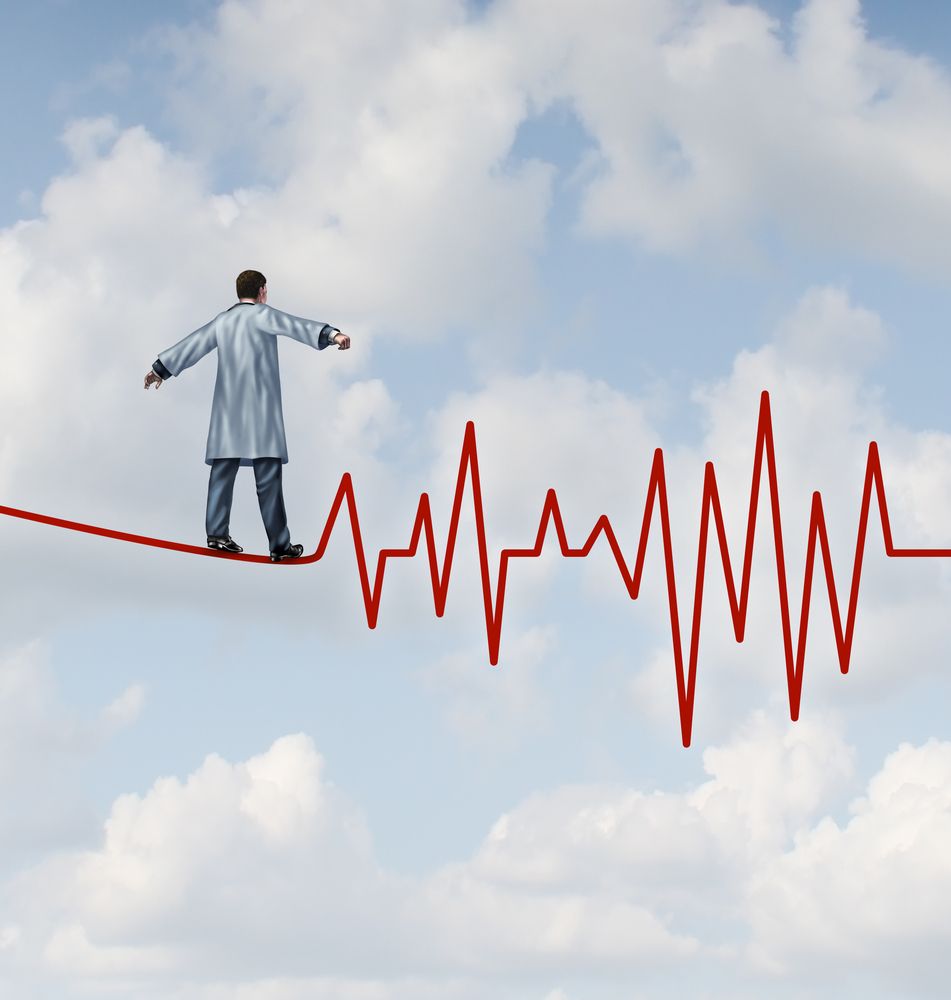 More than halfway through my career as a psychiatrist in the late 90s, I was in the belly of the managed care beast. I was trying to find an ethical way for psychiatrists to deal with health care, insurance payers, and society in general. I illustrated that struggle in The Ethical Way: Challenges and Solutions for Managed Behavioral Healthcare (San Francisco: Jossey-Bass; 1997), my book about a mock managed care company.

Perhaps my preoccupation with my own project caused me to miss a book that came out the same year, Mount Misery (New York; Ballentine Books; 1997) by Samuel Shem-a pseudonym for psychiatrist Stephen Bergman, MD. Come to think of it, given the controversy around leading an academic managed care system, perhaps I should have used a pseudonym, too.

Dr Bergman had already written The House of God, a bestseller about medical school internship in the 1970s. Mount Misery was a sequel of sorts, narrated by the fictional Dr Basch, about a first year residency at a fictional northeastern hospital system, Mount Misery.

I finally heard about these books as I was about to begin my memoir in December, 2014-the same time my niece had started her urology internship. My niece asked me if I had read The House of God and, if so, what I thought about it. That book depicts the period of my own internship and describes how the experience can destroy the lives and souls of young physicians. It apparently is still legendary among interns, especially in light of multiple suicides by among interns and residents in recent years. Some things haven’t hadn’t changed in 40 years.

I was ambivalent when The Ethical Way was unprecedentedly re-reviewed several years after its publication.1 The book still seemed relevant, given the continuing and growing influence of for-profit managed care companies. Similarly, Mount Misery warrants an updated review for its biting-and even brutal-satire and criticisms of managed care. Even more importantly, it is still relevant to psychiatry today.

1. There are no laws in psychiatry.

Full of paradoxes, the novel fittingly highlights this one. The first law is that there are no laws. Here, the author is not referring to societal laws, but internal “laws” within the field itself. That is, despite so-called evidence-based treatment guidelines and cookbook-like criteria for diagnosis, there is no surefire way to help a patient other than to relate to each as a unique individual.

2. Psychiatrists specialize in their defects.

This law jolted me upright when I first read it. It was a more specific restatement of what I was told when I began psychiatric residency in 1972. I heard that a psychiatrist needs to work through his or her own intrapsychic issues, preferentially through psychotherapy, to help patients. This recommendation is rarely made today.

I first specialized in cultural psychiatry. Was I working through issues about my own Jewish identity? Later, I focused on ethics in psychiatry. Did I need to process my own personal moral and professional values?

Does this law apply to you? Does it still apply to a field that is moving towards a biological rather than psychotherapeutic focus?

3. At a psychiatric emergency, the first procedure is to check your own mental status.

Related to law #2, one should be able to calm oneself down and relate to the patient as a person, even in an emergency. The law refers to countertransference reactions which can hurt the patient in a crisis. For example, I might want to try to rescue a patient and thereby try to do too much. What is your inclination? Is there an impulse you need to resist at all costs, for the benefit of the patient?

4. The patient is not the only one with the disease, or without it.

This law again seems to refer to our own mental health. Psychiatrists with a diagnosable mental illness often feel stigmatized and are therefore reluctant to pursue treatment. What has changed is the slow but steady rise in the percentage of professional burnout among physicians, now at least 40% in psychiatrists. Where to draw the line between so-call normality and disorder seems to be blurred for the public and professionals alike.

Once could conclude that this law refers to the limited reliability of psychiatric diagnosis, or to the uniqueness of each patient. I take it to mean that what is ultimately most important is beneficial treatment when possible. Today we might say that recovery (recapturing one’s own mental well-being) comes first, then treatment, and then diagnosis.

6. The worst psychiatrists charge the most, and world experts are the worst.

Given our lack of comparative outcome studies, this law is only an assumption. However, it implies that reputation may exceed reality, or perception can outweigh facts.

7. Medical school is a liability on the way to becoming a psychiatrist.

The fact that so many other disciplines-eg, psychology and social work-provide psychotherapy practically confirms this law. And if our field is constricting more and more to psychopharmacology, and if general physicians prescribe the majority of psychotropics, why do a psychiatric residency? The reason to do so is to attend a residency that still emphasizes a bio-psycho-social model.

8. Your colleagues will hurt you more than your patients.

Patients can hurt you in many ways, from the rare violence to secondary trauma sustained, for example, while treating patients with PTSD. Who would think that your colleagues would hurt you, too? A fellow academic colleague warned me that collegial enemies can stab you in the back. Even worse, friendly colleagues can stab you in your stomach. I have seen-and experienced-such stabbings too many times to dismiss the veracity of law #8.

9. You can learn everything about a person by the way he or she plays a sport.

What a unique law this is, as expressed by the flawed psychiatrist hero of the Mount Misery story. For me, it seemed most relevant. I loved sports as I was growing up and was nicknamed “animal” for the fervor with which I played. A colleague and I established a sport psychiatry program at the Medical College of Wisconsin that eventually expanded into an international association for sports psychiatry.

In Mount Misery, we witness the creativity, cheating, cooperation, conflicts, and compassion of professionals and patients as they compete. Perhaps we need to establish some sport therapy programs in psychiatry along this model.

Patients seldom divulge exactly how they take their medications. In the novel, the patients teach one another how to “tongue their meds,” (not swallow them). Such variable “compliance” is the practical bane of drug studies that affirm the potential benefits of new medications.

As technology advances, there likely will be more ways to check for compliance. If so, it may become clear whether a given medication is helping or not. Until then, establishing a trusting relationship, where open communication is more likely, is the best way to address this problem.

11. Therapy is part of life, and vice versa.

For one confirmation of this law, we have natural therapists. I was fortunate to find one in my wife. There are others. And each of us can be therapeutic in the sense of treating one another with respect, dignity, and authenticity.

12. Healing in psychotherapy has nothing to do with psychology; connection, not self, heals.

I wouldn’t agree with the first clause, but connection surely can be healing.

13. The delivery of psychiatric care is to know as little as possible, and to understand as much as possible, about living through sorrow with others.

Again, I would dispute the first clause about knowing as little as possible, but the empathy required to connect with sorrow is essential for psychiatric care to be successful.

If you think these laws are irrelevant, you may still enjoy Mount Misery, for ultimately it is a story of triumph of the human spirit and resilience over life’s tragedies. You will get to know such “characters” as the notorious banana man, Schlomo Dove, MD; the secretive WASP patient Cherokee Putnam; the carrot-eating jock Dr Malik; and Dr Heller, who gives such lucrative lectures as “Borderline Germans and German Borderlines.”

You will read about the best and worst psychiatrists you can imagine-brief sordid affairs amidst transformative love, how diagnosis can reflect reimbursement, and the quest for power over healing.