4 Positive Developments in Psychiatry in 2017

The author shares his views on important topics in 2017 in the field of psychiatry. 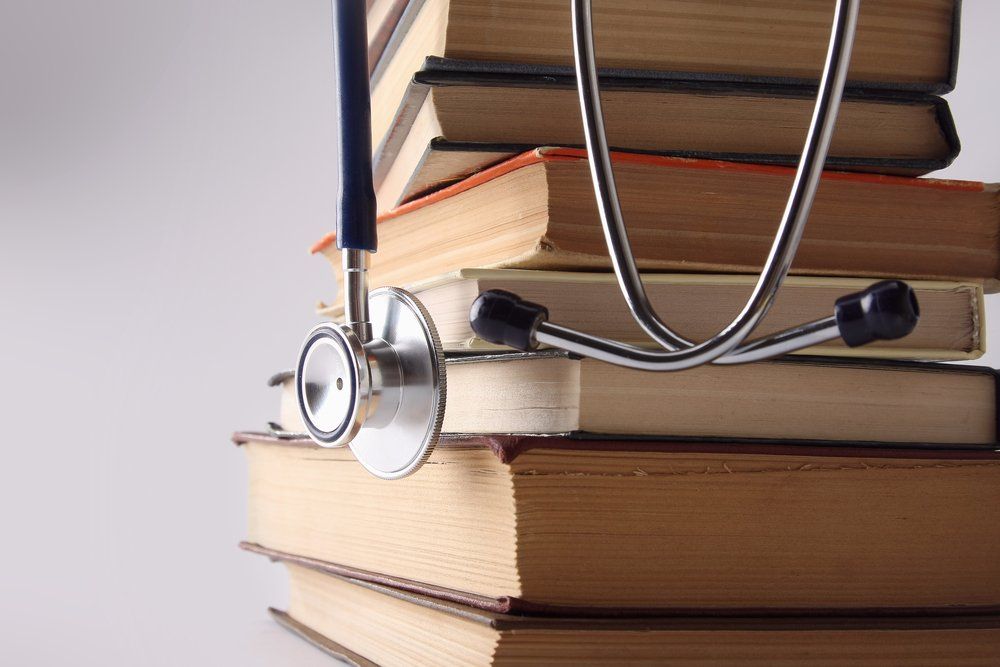 Multidisciplinary Association for Psychedelic Studies (MAPS) reported that on August 16, 2017, the FDA granted breakthrough therapy designation to 3,4-methylenedioxy-methamphetamine (MDMA, also called Ecastasy or Molly) for the treatment of PTSD as adjunct to psychotherapy. Breakthrough therapy designation is for treatment that treat a serious or life-threatening condition, and preliminary clinical evidence indicates substantial improvement over existing therapies. Two phase 3 randomized, double-blind, placebo-controlled, multi-site clinical trials are currently planned to assess the safety and efficacy of MDMA-assisted psychotherapy in 200-300 participants with severe PTSD.

This breakthrough designation was based on promising evidence from completed phase 2 trials from MAPS which included 107 patients with treatment-resistant PTSD. After three sessions of MDMA-assisted psychotherapy, 61% of the participants no longer met PTSD criteria 2 months post treatment. Earlier in 2016 a single large dose of psilocybin-another psychedelic drug-had shown benefits for patients suffering from cancer-related depression and anxiety for up to six months in two small placebo-controlled, crossover trials.

This is yet another reminder that the resurgence in research investigating therapeutic uses of psychedelics in psychiatry is making an impact, and we are likely going to see more and more work on psychedelics in coming years.

It is well-established that suicide risk assessment by clinicians are a poor predictor of future suicide attempts, and while research has revealed multiple risk factors, there is no comprehensive model that integrates them leading to accurate predictions of actual suicide attempts.

If these are replicated and machine learning continues to show superior results, this could entirely change the way suicide risk assessments are conducted in the future.

In April 2017 FDA approved valbenazine (brand name Ingrezza)-a reversible inhibitor of vesicular monoamine transporter 2 (VMAT2)-for the treatment of adults with tardive dyskinesia (TD). This was the drug to be approved by FDA for TD. Valbenazine has shown efficacy superior to placebo in a phase 3 clinical trial in reducing the severity of abnormal involuntary movements.

Subsequently in August 2017 FDA additionally approved deutetrabenazine (brand name Austedo) for the treatment of TD in adults, making it the second FDA approved treatment. Like valbenazine, deutetrabenazine is also VMAT2 inhibitor and a sister drug of tetrabenazine. The efficacy and safety of deutetrabenazine was demonstrated in two phase 3 clinical trials.

TD is an involuntary movement disorder characterized by repetitive involuntary, typically orofacial, movements that can be experienced as side-effect of chronic treatment with antipsychotic medications. TD was an area of huge unmet clinical need, given the common use of antipsychotic medications for psychotic and affective disorders. FDA approval of these two medications will have a huge impact on alleviating the distress of those suffering from TD.

4) A Mobile App for Substance Use Disorder

FDA announced in September 2017 that it has permitted marketing of the first mobile medical app (reSET application, Pear Therapeutics) for the treatment of an array of substance use disorders. The app is prescription-only and as adjunct treatment to standard outpatient clinical treatment and contingency management. It is approved to treat alcohol, cocaine, marijuana and stimulant substance use disorders, but not opioid use disorder.

Approval was based on data from multisite 12-week clinical trial of almost 400 patients, in which the app showed significant increase in adherence to abstinence. This is likely a harbinger of future role of digital innovations and applications in psychiatric care.