A Hole in a Sleeve

A subtle, yet inspirational lesson of helping others with dignity and respect. 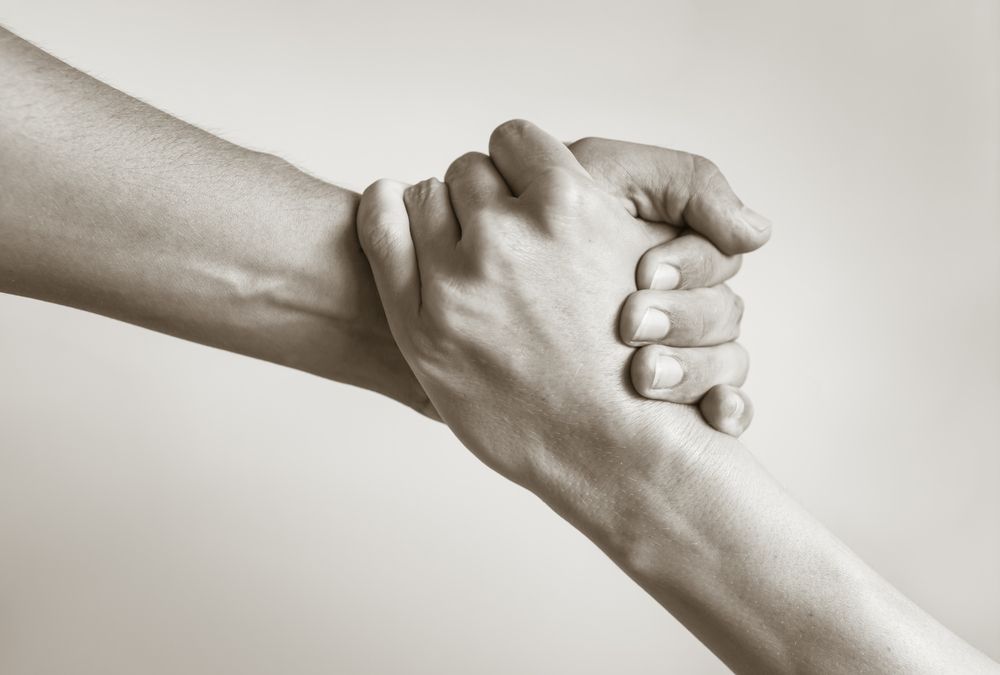 “Generosity is giving more than you can, and pride is taking less than you need.”
― Gibran Khalil Gibran, Sand and Foam (1926)1

The setting: a city in the midst of a civil war. Let’s not dwell too much on the details—it could be anywhere, and war is terrible in any form. The year does not matter, either. In this chapter of this nameless war, the electric grid has been hit and running water is erratic. The city is plunged in silence earlier than usual, deprived of its busy, noisy social varnish, and the flickering of lanterns, candles, or the stray cell phone that has not lost power yet are the only lights.

However, this civil war has lasted enough that people have acclimated. It has been months—years—with intermittent exacerbations. They have nonperishable foods stored. They have their preferred news channel and political analyses to plan their day and calibrate the risks they take. They strive for a desperate sense of normalcy between fighting interludes.

The woman I will tell you about was lucky enough to live in a section of the city that still had power—during this chapter of the war, at least. She was determined to help others in her own discrete way. She never bragged about it—never even thought of herself as helping—and yet her actions are seared in my memory.

One day, she comes home with a couple of shirts. “I need to iron them; this is for Joe.” Joe, who could really be anyone, just like this story could be anywhere affected by strife, was an elderly gentleman who was very embarrassed that he could not iron his shirts, look presentable, or take care of his grooming the way he wanted. He had stopped leaving the house completely. Joe was, in fact, an esteemed writer who just happened to live in a section of the city without water or power.

His wife, an artist made famous by her delicate carved compositions, had shared in a private conversation how embarrassed he was, and how she felt bad that she could not solve this problem for him. He did not wear T-shirts, they had nowhere else to go, and they could not leave the city—they just had to wait. He would never ask for help—he was just isolating instead. To the mind of the 7-year-old I was back then, this was baffling. Why didn’t he wear T-shirts? You did not need to iron T-shirts. I did ask that question, with the gusto, and perhaps cruelty, of a child.

So, the shirt turns out to have a hole in its sleeve—a large enough tear that it could not have gone unnoticed to its owner. It also had a patch, closely matching in color, which would blend in when ironed. I recall the conversation that ensued about the patch, and the fact that people may need help, but not ask for it. And when they do ask, they may be simply glossing over heaps of deeper issues. The patch was neatly ironed into the shirt that day, and no one spoke of it ever again. Joe and his wife’s financial misery was not mentioned, and their pride and respect were preserved. My 7-year-old eyes did not get it that day, and I never asked whether financial assistance—food, cash, anything—went back with the shirt. But decades later, this event still lives in my memory as one of the most inspirational, subtle, and understated ways I have witnessed anyone give help.

Small moments count and make our lives what they are. Small moments like the one shared above are what gives medicine—especially psychiatry—its depth, joy, and purpose. When patients come to us, we cloak their sadness, misery, or fear in hope and respect. We treat the human being they strive to be, with their priorities and their dreams. We look at the ironed, polished shirt—not at the hole that has been patched. And my mother, who taught this lesson without saying a word, will forever be the most inspiring person in my life, for what is life without dignity and respect?

Dr Moukaddam is an associate professor in the Menninger Department of Psychiatry and Behavioral Sciences, Baylor College of Medicine, as well as the Ben Taub Adult Outpatient Services director and the medical director of the Stabilization, Treatment & Rehabilitation (STAR) Program for Psychosis, also at Baylor College of Medicine. She also serves on the Psychiatric TimesTM Advisory Board. 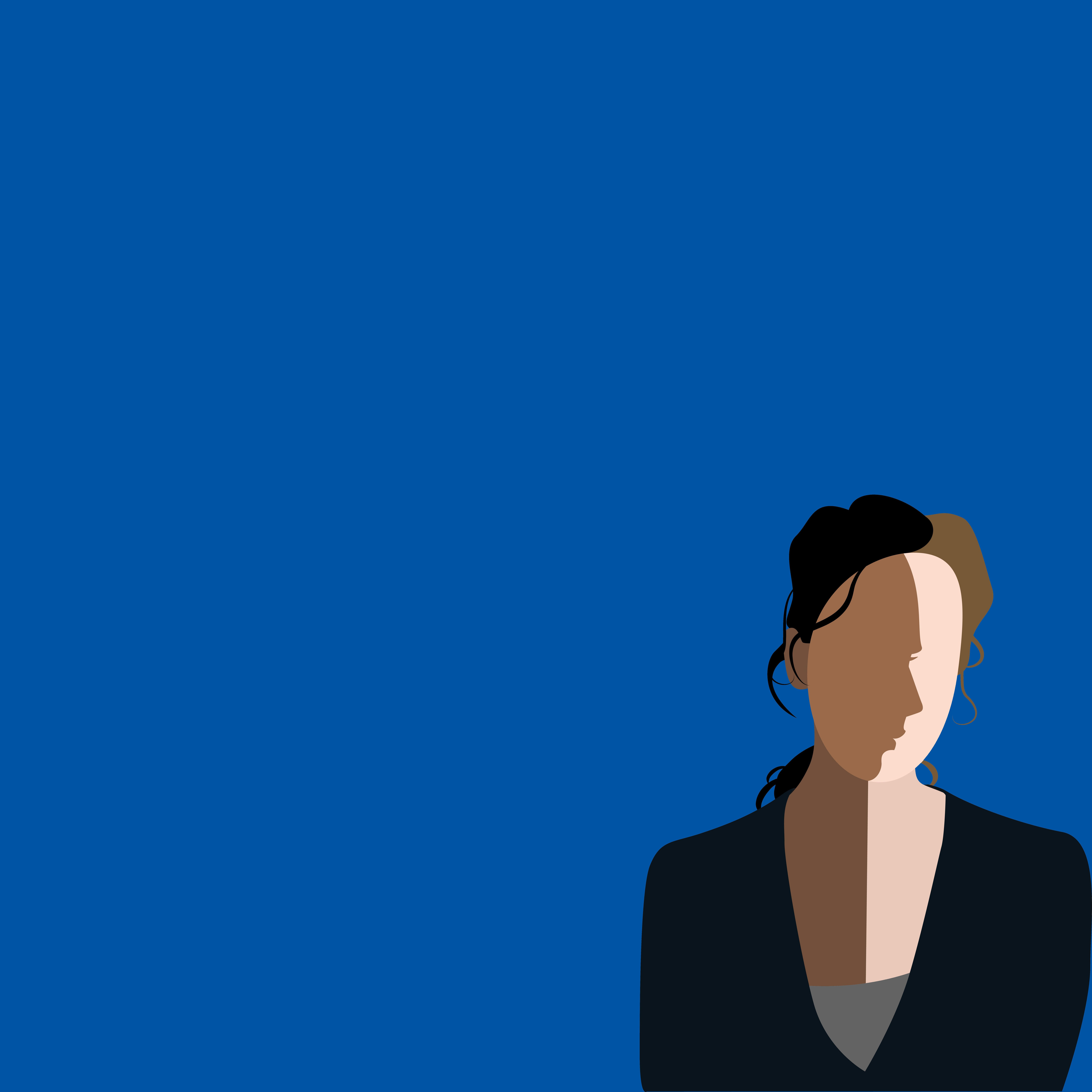 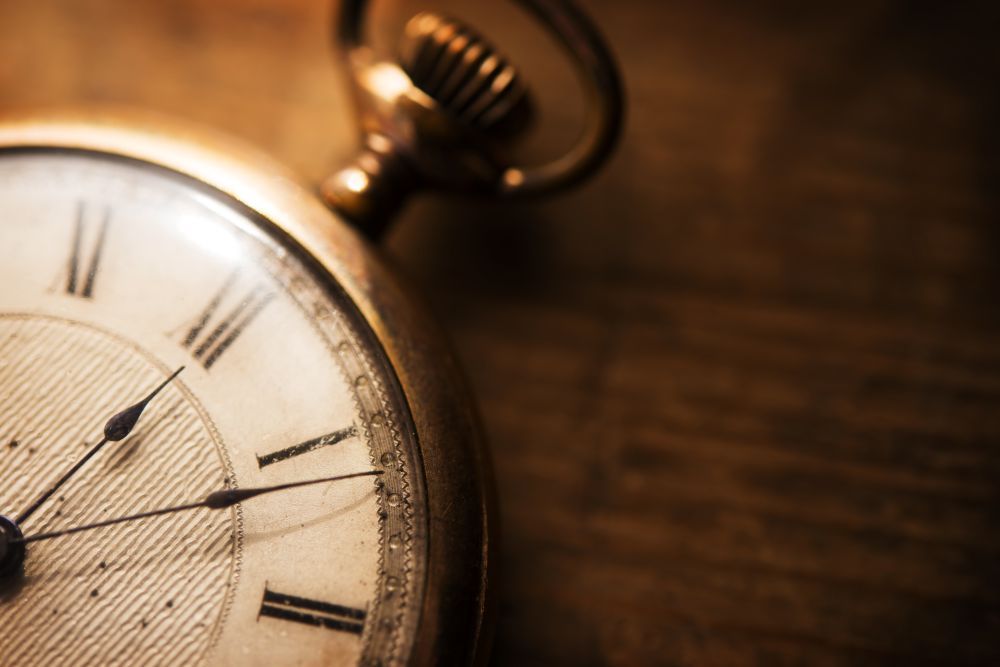 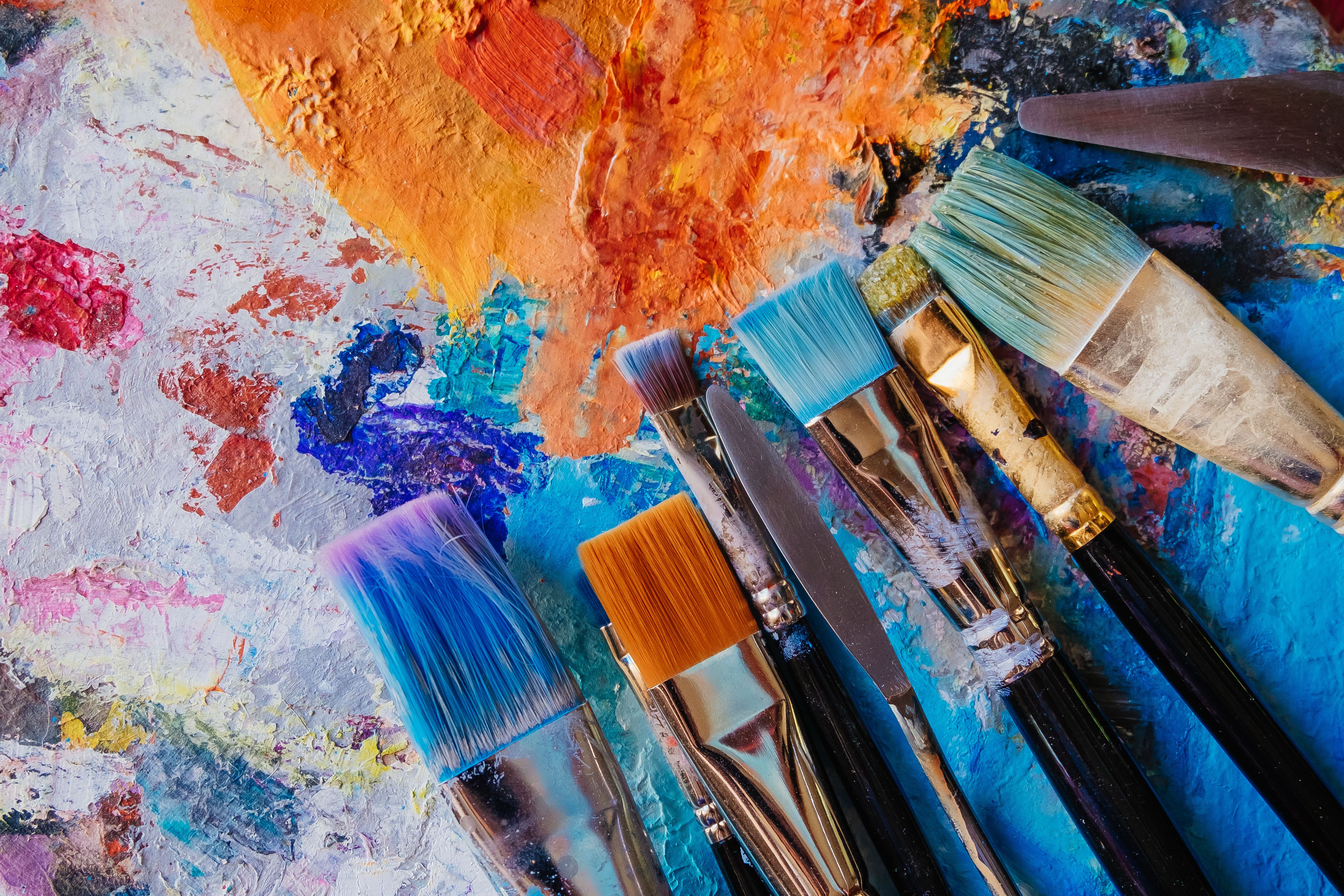 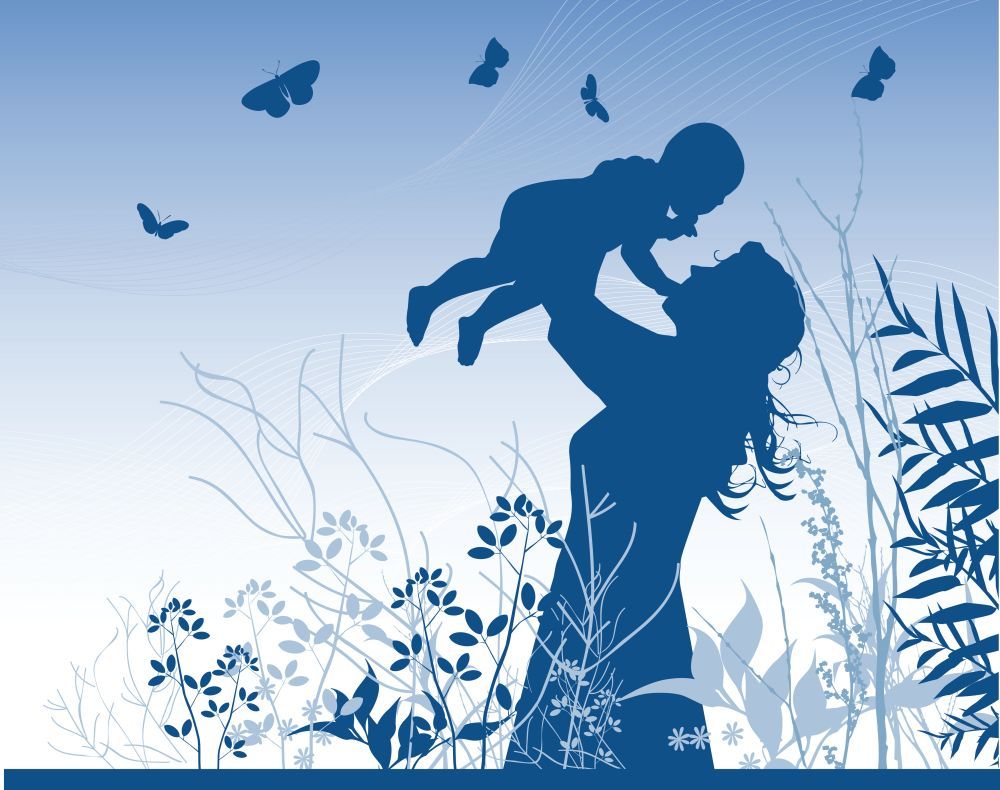