Adherence Challenges With Medications in Patients With ADHD

Despite proven efficacy of ADHD treatments, adherence remains a challenge. 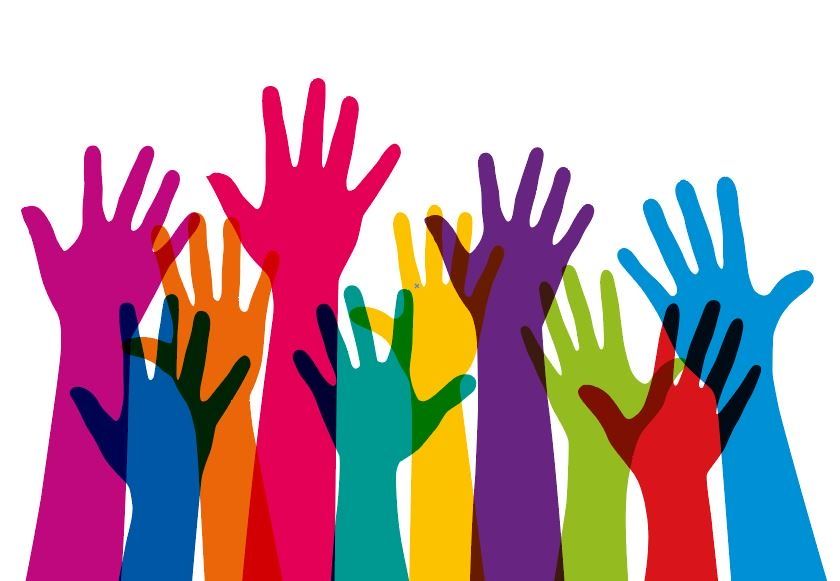 Attention-Deficit/Hyperactivity Disorder (ADHD) is a common chronic medical condition that affects between 6% to 9% of children with clinically significant symptoms carrying on into adulthood in about 60% of the cases.1 Data from the 2016 National Survey noted that 9.4% of children in the United States aged 2 to 17 years had a diagnosis of ADHD.2 The worldwide epidemiologic prevalence of adults with ADHD is estimated to be 4%.1 Boys are 2 to 4 times more likely than girls to be diagnosed with ADHD.1,2

The stimulant medications, such as methylphenidate and amphetamines, are the mainstay of pharmacotherapy for persons with ADHD and have been used for over 30 years.1 A variety of formulations for methylphenidate and amphetamine are available as oral tablets, capsules, and transdermal patches.3 The tablet and capsule products exist as immediate-release (IR) preparations that requires administration of 2 to 3 times per day and extended-release (ER) formulations taken only once daily. There are several non-stimulant agents that include atomoxetine, clonidine ER, and guanfacine ER.1,3(pp303-327) The benefits, risks, and safety profiles of these agents are well known.

Numerous studies clearly demonstrate that stimulants significantly improve attention, concentration, behavior, visual short-term memory, and driving performance. An epidemiologic parameter that offers a magnitude of improvement on functional outcomes is the statistical number needed to treat (NNT) where the lower the number, the more effective the treatment. The theoretical NNT = 1 means that every person treated will be benefit. If a medication has a low NNT, this finding would likely have high a clinical and public health impact. An NNT of 2.5 means that the treatment is effective.

In a study by Biederman and colleagues,4 a stimulant’s NNT was reported to be “3” to prevent disruptive behavioral disorders and repeating a grade in school, whereas the NNT = 4 for preventing motor vehicle accidents (MVAs). These findings convey that stimulants are effective agents in preventing disruptive behaviors, lessens the possibility of a child or adolescent repeating a grade at school while also reducing the prospects of MVAs compared with untreated ADHD. For adolescent teens and young adults, preventing MVAs can be a significant public health factor.

Unfortunately, poor adherence to and premature termination of stimulants continue to undermine their benefits. Pappadopulos and colleagues5 reported that the adherence rates in children whose ADHD symptoms were treated with stimulants ranged from 56% to 75% with greater than 50% ceasing treatment despite their efficacy. The accuracy of adherence studies relies on the study methodologies. Adherence studies with stimulants in children with ADHD typically utilized methods that included prescription fills and refills picked up by the parents and parental verbal reports. A prescription fills or refills and parental verbal reports may not necessarily indicate actual medication adherence by the child.

Measurement of saliva drug concentrations as a surrogate biomarker for adherence was compared with parental verbal reporting in the MTA Cooperative Study.5 All participants (N = 254) were placed on methylphenidate (MPH) during the 14-month study. Subjects were assessed to be verbally adherent if the parent reported their child took medication 80% or more asked at each monthly visit. Four saliva samples were collected at months 2, 6, 9, and 14 where detectable MPH measurements specifies physiological adherence as drug was taken that day (detection limit was > 3 ng/mL).

In another study, the pattern of adherence in children with ADHD (N=166) was examined that include these factors: sex, ADHD severity, and higher socioeconomic status (SES).6 The data were obtained from Longitudinal Study of Australian Children (LSAC) between May 2002 and March 2015. Children (average age 9.7 years ± SD = 2.7 years) that were started with methylphenidate, dexamphetamine, or atomoxetine and followed continuously with data collected every 2 years. The data collected was prescription redemption via the Pharmaceutical Benefit Scheme (PBS) and the total number of prescriptions redeemed throughout the study. The total time on medication was defined as the time between the first and last redeemed prescription.

The results reported that only just over half (54%) had a single continuous use of medication; 21.6% had one interruption; and 25.4% had two or more time periods of interruptions. The only variable found predictive of medication coverage was SES as higher SES was associated with higher medication coverage. The prescription redemption pattern over time showed that coverage was relatively high during the first year, progressively decreased for 3 to 4 years, and increased for those who remained on medication after 5 years (U-shaped curve).

A subset of children (N=89) was analyzed where the median medication coverage was 81% for the first 90 days and decreased to 54% beyond the first 90 days. This study suggests that psychiatrists and other health professionals need to be consistently engaged with the children and their parents for extended time periods for commitment to long-term treatment. Additionally, approximately 90% of children and adolescents with ADHD responded effectively to either methylphenidate or dexamphetamine.5

Yet, these two different studies conducted about 10 years apart using different methods reported similar findings of non-adherence in about 50% among the participants.5,6 Many rationales are offered to account for non-adherence. These include the “stigma” of taking medications by the child and adolescent; parental explanations for taking medications; lifestyle factors; busyness; forgetfulness; and SES. Medication adverse effects and multiple drug administrations can add to non-adherence. Careful stimulant monitoring and products with once-daily dosing can maximize benefits and minimize potential risks.

The updated clinical practice guidelines for children and adolescents with ADHD have strong recommendations for medications in children (greater than 6 years) and adolescents (12 to 18 years) with dosing titrations to achieve maximal benefits.2 The guidelines have a number of areas for future research that include developing methods to involve children, adolescents, and parents to improve adherence to psychotherapy and pharmacotherapy and development of electronic means (apps) to assist in monitoring. Stimulants have demonstrated vibrant benefits for persons with ADHD and every effort should be utilized to lessen non-adherence.

Dr Jannis Professor of Pharmacotherapy at the University of North Texas System College of Pharmacy and founder of Jann Medical Writing.