Over the years, I have found a number of metaphors, adages, and even a parable to be helpful in letting my patients know that they have been heard and to provide them with psychological comfort and support. 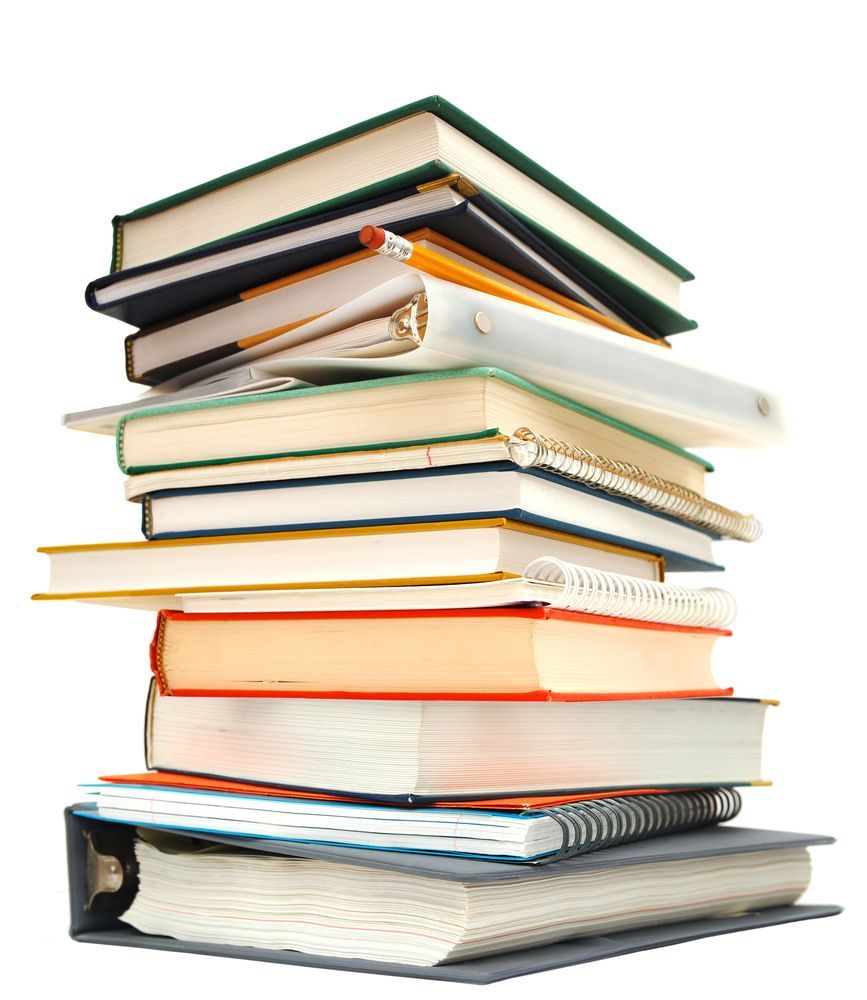 Our patients’ lives consist of the stories they tell us. These stories describe their pathological symptoms, the vicissitudes of their childhoods, their recent victories and disappointments, their concerns about the future, and often and most importantly, their heartbreaks and longing for love and affection.

Just as patients organize their lives around the stories they tell us, we too sometimes respond to them with stories of our own. Over the years, I have found a number of metaphors, adages, and even a parable to be helpful in letting my patients know that they have been heard and to provide them with psychological comfort and support. The stories that we tell our patients have an element of a good-enough mother telling her children bedtime stories before they fall off to sleep. What follows are a few of the “stories” that I use in my psychodynamic psychotherapy practice with my patients, followed by brief reflections about each one.

This adage is written on a small plaque that hangs on the wall of the bathroom used by my patients. As platitudinous as it is, it offers a message of hope to patients who are mired in unhappy reminiscences of their past and who believe that if only they had not experienced certain early maltreatment, their lives would be perfect.

This brief statement is relevant to the college student who dropped out the previous semester and is starting over again, to the recently divorced mother who feels that she is damaged and will never find another life partner, to the drug- or gambling-addicted patient who has suffered a multitude of self-inflicted losses and who believes that his or her past behavior will put its inevitable and irreversible stamp on
the future.

I heard these definitions from a neuroscientist and futurist who spoke at a synagogue in Washington, DC, about 10 years ago. Patients’ anxiety about how things will turn out in the future can interfere with their ability to function in the present, and patients who believe that because they have failed at something in the past, fear that they will inevitably fail in the future. I sometimes cite Michael Jordan in this regard, the incomparable Chicago Bulls basketball forward who, I was told, when he missed a shot, immediately put the missed basket out of his mind and took another shot, not letting the failed shot interfere with his ability to keep scoring.

Dogs and cats, unlike people, probably don’t think about what they will be having for their next meal, or about what they ate last night, but we, human beings, are able to think about the future and to recall the past. In both instances, this has advantages and disadvantages. Being able to think about the future allows us to plan ahead and to anticipate and look forward to enjoyable events. But this also allows us to worry that things will not work out in the future, creating anxiety. Being able to reminisce about the past allows us to recall pleasant experiences with their accompanying glow of good feelings. At the same time, however, this ability to reminisce can fill us with regret about lost opportunities, failed grades, and the excruciating pain accompanying memories of relationships washed up on the rocky shores of broken hearts. Therefore, we will often do better if we can be more like dogs and cats that live in the moment and are not preoccupied with past regrets or anxiety about the future. This idea goes along with the current interest in mindfulness and other ways of “living in the moment.”

A number of college students in my practice struggle academically because they do not go to class or they procrastinate with their homework. I point out that if they are able to do their homework now and prepare today for their exam at the end of the week, they will graduate college with a higher GPA and will have more choices when they apply to graduate school or begin a career.

Lest I come across as sounding overly superficial, I am also interested in hearing about what is getting in the way psychologically of these students doing their work. That is, who are the authority figures in their lives that they are unconsciously trying to frustrate, why are they afraid of being too successful, and why are they getting drunk and high on marijuana every night?

4. If you are on an airplane, and the plane loses cabin pressure, put the oxygen mask on yourself first before putting it on the person sitting next to you (United Airlines, Southwest Airlines, American Airlines, etc).

This adage is for those patients who are trying to save others from disastrous interpersonal or economic situations, while not taking adequate care of their own needs first. The patient is often fearful that the other person will be angry if he or she does not give all of his or her money, possessions, etc, to the dependent person. I see this in patients in their 60s who have children in their 30s living at home, and who are not working full-time, are not in school, are heavily smoking pot, and are being supported by their aging parents. The parents are terrified that if they set limits on their children-ie, insist that they must get a full-time job and move out of the house by a certain date-their son or daughter will commit suicide. There is a powerful element of projected, denied, and disguised aggression directed toward their children. These parents can also feel unconsciously omnipotent about continuing to care for their “impaired” children.

The similar theological adage, God helps those who help themselves, is credited to Algernon Sidney and was later used by Benjamin Franklin in his Poor Richard’s Almanac of 1736.

5. The word “should” should be removed from thedictionary (Gerald P. Perman, MD).

“Should” indicates “an obligation, a duty, or correctness, typically used when criticizing someone’s actions.” This word is used in situations in which the patient is hypercritical of himself or herself, or of another person. This humorous adage will hopefully cause the listener to reflect on their castigating or self-castigating behaviors, and take steps to become more compassionate both toward oneself and toward others.

This anthropomorphic (“. . . the drink had a drink, and the drink had me”) statement about alcoholism captures the overwhelming quality of addiction, the helplessness that many addicted patients experience, and the powerlessness of many alcoholics to stop drinking in an abusive fashion without getting help. I quote this to patients who drink too much but are not sure whether they fall into the category of someone suffering from alcohol abuse disorder. To mix my metaphors: “If the shoe fits, wear it.”

This quote was first used in the political sphere, but it is equally applicable in psychotherapy with overly perfectionist patients who tend to see things in an all or nothing manner, perhaps with borderline personality disorder features, and who therefore have difficulty making and accepting compromise.

Patients readily see the humor in this well-known adage, as well as its veracity, making it easier to accept and to help effect personality change.

8. The best way to keep a bird is to let it go free (Unknown source).

This beautiful adage comes from the more complete poetic quotation: “If you love something, set it free. If it comes back, it’s yours. If not, it was never meant to be.”

This point can be driven home by turning it around and asking: “Would you want someone to be in a relationship with you, not because she loves you, but only because she doesn’t want to hurt your feelings if she leaves?”

The powerful idea expressed in this adage is also an extremely useful principle in managing the relationship between the therapist and the patient. That is, psychodynamic psychotherapy is a delicate procedure based at times on a tenuous therapeutic relationship.

It is crucial that the therapist create an environment in which the patient only continues in treatment because he or she feels that it is in his or her best interest to do so. Therefore, unless the patient is under a legal order to remain in treatment, we always want to leave the door open, so to speak, allowing the patient to feel free to leave anytime. This is how we keep our patients in treatment for a sufficient amount of time to give them the help they are coming to us for in the first place.

This article was originally published on February 16, 2018 and has since been updated.

Dr. Perman reports no conflicts of interest concerning the subject matter of this article.