Manufactured fentanyl is a major cause of overdoses for opioids and nonopiods. Can a vaccine immunize against overdose? 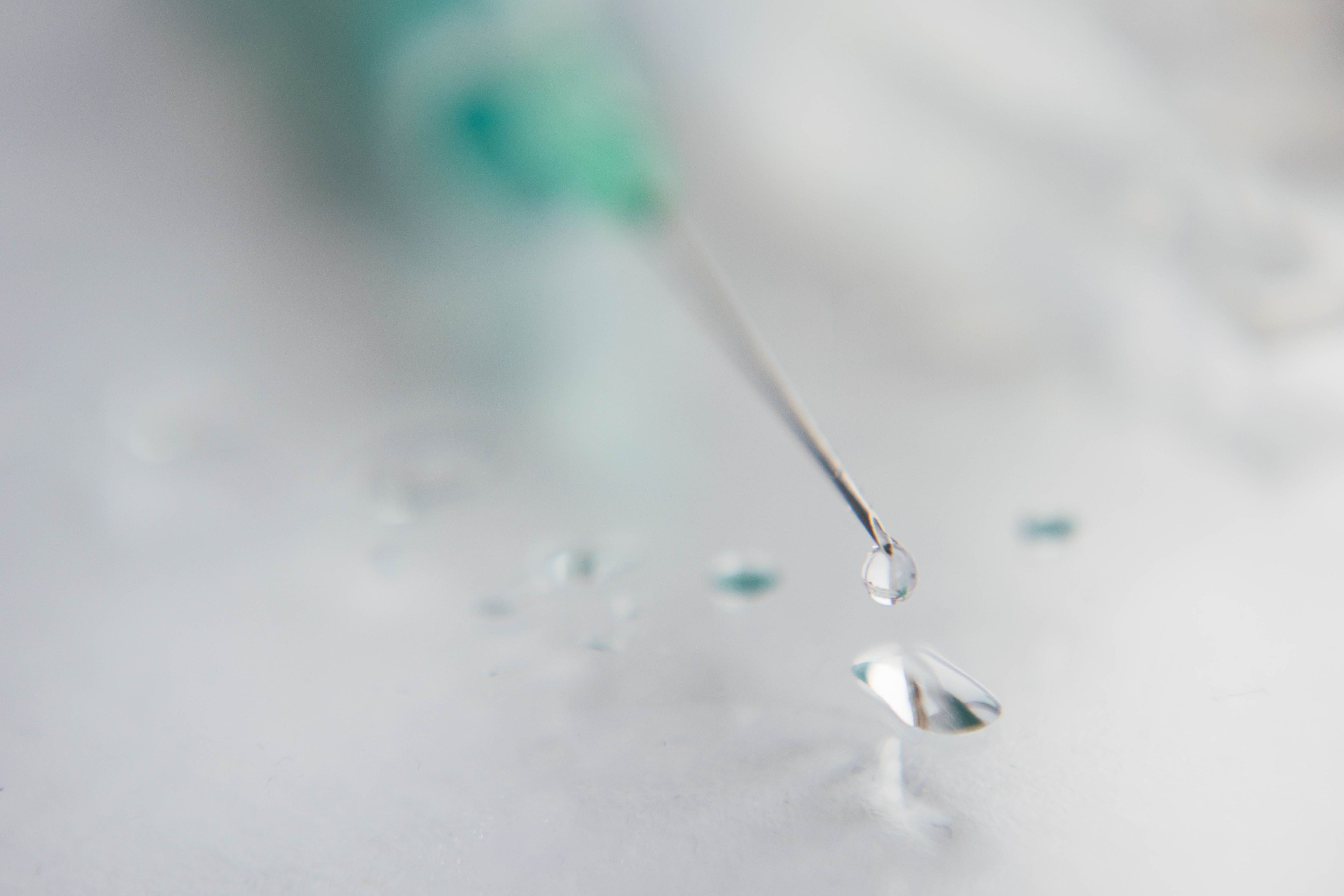 Overdose awareness day, which occurs on August 31, raises particular concerns about substances adulterated with illicitly manufactured fentanyl, which has spread from being the major cause of not only overdoses from opioids, but also from nonopioids.1 Look-alike versions of other prescription opioids (Percocet), benzodiazepines (Valium), and stimulants (Adderall) have been imported to the United States’ illicit drug markets and they often contain toxic or lethal doses of fentanyl. Moreover, even during the COVID-19 pandemic when the volume of drug screens dropped significantly, those tested showed a marked increase in urine drug screens positive for illicit fentanyl (35%), and more strikingly for methamphetamine (89%), which heralded the fourth wave of the opioid epidemic with combined stimulants and opioids.2 Because of the increasing morbidity and mortality from this combination of stimulants and fentanyl, neither of which have effective or pharmacotherapies approved by the US Food and Drug Administration, therapeutic strategies have expanded to include immunization with vaccines.

A History of Vaccines for Substance Use Disorder

Vaccines for addictive substances were first conceptualized in the late 1960s, based on introducing a foreign substance (ie, heroin) to induce T-cells and B-cells to make antibodies against the substance. Once the individual has antibodies, using the drug would lead to the formation of a drug-antibody complex that can be excreted rather than crossing the blood brain barrier and producing psychoactive effects. Antibodies can also slow entry of substantial portions of any amount of the drug taken. That delayed time getting into the brain limits the drug’s reinforcing properties.3,4

The development of anti-addiction vaccines faced the problem of being too small to generate an antibody response. To address this size problem, the drugs must be conjugated to an immunogenic carrier protein (eg, cholera toxin, keyhole limpet hemocyanin (KLH), tetanus toxoid) and mixed with an adjuvant such as alum to enhance the immune response. Still, these anti-addiction vaccines have struggled to produce sufficient levels of antibodies and have a high affinity for the free drug. To date, a variety of vaccines have been tested using different combinations of adjuvants and carrier proteins to increase the magnitude, affinity, and durability of antibodies, as well as reduce the substantial variability among individuals in the magnitude of their antibody responses.5-7

With this background on anti-addiction vaccines, we faced the start of the current opioid crisis and its overdoses in the 1990s with the introduction of oxycodone (OxyContin) by Purdue Pharma. Over the past 20 years we have undergone 3 waves of the epidemic. In the late 1990s, overdose deaths rose due to prescription opioids, transitioning to the second wave of heroin overdoses in 2010. The third wave of deaths began in 2013 with illicitly manufactured synthetic opioids, particularly fentanyl and fentanyl analogs. More recently, a fourth wave has begun with the combination of fentanyl disguised in counterfeit opioid, sedative, and stimulant pills looking like the marketed pharmaceutical products. In 2019, over 36,000 deaths involved synthetic opioids, accounting for nearly 73% of all opioid-related deaths that year. In the 12 months leading up to May 2020, deaths due to fentanyl increased 38.4% compared to the previous year with many of those overdoses in combinations with sedatives and stimulants.8-10

The Future of Opioid Vaccines

Vaccines against fentanyl are now of particular interest because our well-established treatments of methadone, buprenorphine, and naltrexone do not block fentanyl, and because the adulteration of other substances with fentanyl has led to a rapid increase in overdoses among unwitting users. Because fentanyl is 50 to 100 times more potent than morphine, the lethal dose is very small at approximately 2mg and even at 1000 times smaller doses for fentanyl analogs.14 Therefore, vaccines against fentanyl may be particularly effective because the concentration of antibodies needed is much lower than concentrations needed for blocking other drugs such as morphine or cocaine. Fentanyl vaccines tested in rodents and rhesus monkeys have shown promising results for overdose prevention as vaccinated animals required much higher doses of fentanyl for analgesic and respiratory depressant effects.15-17

Anti-fentanyl vaccines combined with methadone, buprenorphine, or naltrexone will likely be highly successful because increasing the fentanyl dose sufficiently is unrealistic in human use due to the antibody levels appearing to be 100 or more times greater than the lethal blood levels of fentanyl found in overdoses. These anti-fentanyl vaccines will be life-saving adjuncts to opiate agonist treatments and provide complete overdose protection from fentanyl and its derivatives, against which current treatments cannot protect.

Researchers have made significant progress in vaccine development for substance use disorder, and now have a more comprehensive understanding of vaccine design, as well as human behavior after vaccination. Despite the success of several vaccines in animal studies, the ones advancing to human clinical trials against cocaine and nicotine failed to demonstrate efficacy against placebo. Even at adequate antibody titers for typical abused doses, cocaine users can increase their use to compensate for the blockade, and clearly intrinsic personal motivation for abstaining is essential for most vaccines to be helpful in maintaining abstinence. The introduction of the stronger, more lethal fentanyl has rekindled interest and persistence in improving vaccines as we aim to minimize toxicity and prevent overdose from fentanyl.

Dr Kosten is the Jay H. Waggoner Endowed Chair and co-founder at the Institute for Clinical and Translational Research. He is also a professor of psychiatry, neuroscience, pharmacology, and immunology at Baylor College of Medicine in Houston, Texas.