A patient with refractory MDD continued to suffer and feel as though her life was turned upside down, despite treatment. Learn the outcome of the case. 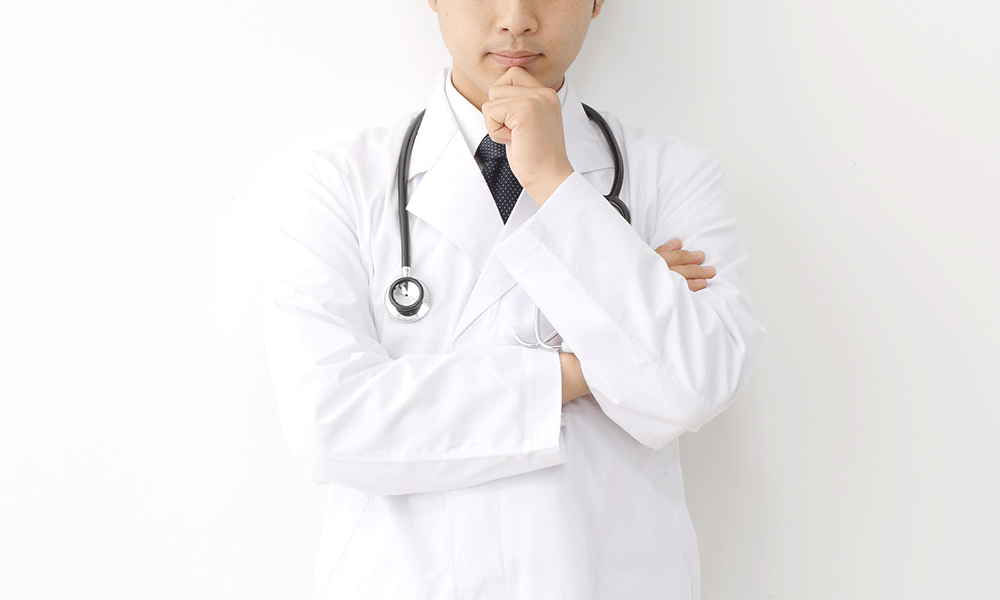 Several years ago, I was approached by a pharmaceutical representative who wanted to tell me about a “new” agent, brexpiprazole. Sure, I was familiar with it having learned about it in training-the serotonin 1A and dopamine D2 receptors partial agonist and serotonin 2A and noradrenaline alpha receptors antagonist that was FDA-approved for schizophrenia and as adjunctive therapy to antidepressant for major depressive disorder (MDD).1 But there is no way I would use it; after all it was likely just another "pharma" push of a drug that would not work, right?

At least in academia we have been groomed to see such advancements as an advertisement or a marketing scheme, and it is taboo to engage in discussions, let alone prescribe, a marketed drug. Looking back now, it is way too often that we take on a narrow view and regard pharmaceutical companies as enemies rather than allies in providing the best treatments for our patients.

We have all had patients with refractory or partially responsive MDD, despite antidepressant treatment, patients who continue to suffer and have their lives turned upside down. According to the STAR*D study, only 30% achieve a level of symptom resolution that would be considered close to remission range.2 Augmentation with atypical antipsychotics, among other agents, has been proven to be effective. However, the adverse effect profiles are often intolerable, particularly from a sedation and metabolic standpoint.3

After that sales representative visited, I happened to encounter a patient presenting to me as a new evaluation for a second opinion.

A woman in her mid to late 20s reported a multitude of neurovegetative depressive symptoms and complaints of anxiety. She was quite tearful and described feeling hopeless and nothing would help her feel “normal” again. She discussed having had a series of medication trials including most SSRIs, and SNRIs which either did not work or produced undesirable effects.

The patient even tried augmentation with lithium and other second-generation antipsychotics, the latter which were fairly intolerable due to either activation, sedation, or development of compulsions and various worries. Despite asking for help, she was rather hesitant to be thought of as a “guinea pig.”

Brexpiprazole was fresh in my mind at the time. It differs from other antipsychotics in its pharmacological profile. I presented her with several options, including brexpiprazole, in an attempt to empower her in her care, discussing the modes of actions, potential benefits, the risks. She agreed on a trial of the drug in addition to the antidepressant she was currently taking. At two-week follow-up, she reported feeling more at ease, now being able to not feel on edge during the day, having less irritability in her work and home life, and no longer becoming tearful in public.

She continued to experience an improvement in her mood at the next follow-up. She felt she had more energy and motivation to engage in activities she enjoyed, and she even started enjoying social interactions with friends and family.

Brexiprazole (Rexulti) has been on the market since 2015, hence it is relatively new. In recent years, meta-analyses of studies have attempted to generate post-marketing data and, indeed found evidence of efficacy as an adjunct in those with MDD with a relatively safe adverse effect profile.4,5Thase and colleagues5 examined four phase-3 studies in adult patients with MDD who had inadequate response to antidepressants in which brexpiprazole was used. Here they pooled analysis of data from these six week-long randomized double-blind placebo controlled treatment phases of four studies, encompassing a total of 1853 patients using brexpiprazole (1 mg to 3 mg daily).

They evaluated efficacy using the Montgomery-Asberg Depression Rating Scale (MADRS) and safety by treatment-emergent adverse effects (TEAEs). From baseline to week six, treatment with antidepressant plus brexpiprazole 2 mg to 3mg per day showed significantly improved MADRS scores compared with antidepressant plus placebo. In terms of TEAEs, in the treatment arm several were identified such as akathisia (8 versus 2.6% for placebo); headache (5.8 versus 6% for placebo); and weight gain (5.8 versus 1.6% for placebo).

It is important to keep an open mind and be able to craft personalized treatment regimens for patients with depression. In medicine, one size does not fit all. We need to be familiar with all agents currently available to us and be able to implement such treatment modalities to best help patients who are suffering.

The above case is presented for instructional purposes only and does not represent any one individual. -Ed