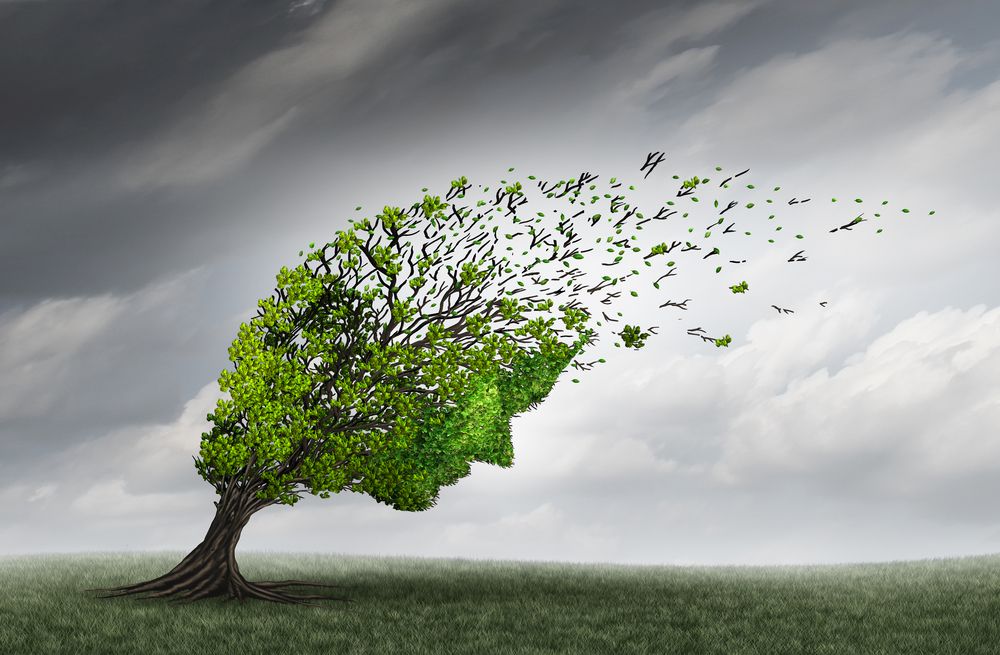 Bipolar disorder is a serious illness resulting in significant psychosocial morbidity and excess mortality. Through the years a number of research reports, reviews, and commentaries have suggested that bipolar disorder is underrecognized, and that many patients, particularly those with major depressive disorder, have, in fact, bipolar disorder.1-10 Even for those patients in whom bipolar disorder is eventually diagnosed, the lag between initial treatment seeking and the correct diagnosis is often more than 10 years.11,12 The treatment and clinical implications of the failure to recognize bipolar disorder in depressed patients include the underprescription of mood stabilizing medications, an increased risk of rapid cycling, and increased costs of care.4,13-15 Recommendations for improving the detection of bipolar disorder include careful clinical evaluations inquiring about a history of mania and hypomania and the use of screening questionnaires.1,7,8,16

As part of the Rhode Island Methods to Improve Diagnostic Assessment and Services (MIDAS) project, our clinical-research group conducted the largest study of bipolar disorder underdiagnosis and overdiagnosis.19 We used the Structured Clinical Interview for DSM-IV (SCID) to interview 700 psychiatric outpatients presenting for treatment. Before the interview, the patients completed a self-administered questionnaire which asked them whether they had been previously diagnosed by a health care professional with bipolar or manic-depressive disorder. Family history information was obtained from the patients regarding their first-degree relatives. Slightly more than 20% of the sample reported that they had been previously diagnosed as having bipolar disorder (n = 145, 20.7%), significantly higher than the 12.9% rate based on the SCID. More than half (56.6%, n = 82) of 145 patients who reported that they had a previous diagnosis of bipolar disorder did not have a diagnosis of bipolar disorder based on the SCID. Bipolar disorder was also underdiagnosed in some patients, but three times as many patients had been overdiagnosed as had been underdiagnosed (82 v 27).

Thus, under- and overdiagnosis of bipolar disorder is possible. Recommendations for addressing the underdiagnosis problem include careful clinical evaluations inquiring about a history of mania and hypomania (which might include an interview with informants) and the use of screening questionnaires.1,7,8 Several scales have been developed to screen for bipolar disorder.21-24

A meta-analysis of studies of the Mood Disorders Questionnaire (MDQ), the most frequently studied screening scale for bipolar disorder, found that the MDQ’s sensitivity was 62% based on the recommended cutoff of 7.25 Thus, more than one-third of true cases of bipolar disorder would be missed if the MDQ was relied upon as the first stage of a 2-stage diagnostic process. In general psychiatric outpatient practices, the positive predictive value of the MDQ (ie, the likelihood of a patient who screens positive having bipolar disorder) is less than 50%.26

Putting aside the performance statistics of bipolar disorder screening scales, the use of these scales can be questioned at a conceptual level. The reason for suggesting the use of these scales is that bipolar disorder is underdiagnosed. But the advocates for the use of screening questionnaires do not indicate how and why a paper-and-pencil questionnaire is expected to help improve diagnostic recognition? Are mental health clinicians often failing to inquire about a history of mania/hypomania in depressed patients, and will only do so when a screening scale is first completed? Do mental health clinicians not know what questions to ask to assess prior manic/hypomanic episodes and therefore these scales are needed because the scales ask the right questions that clinicians do not ask? Do mental health clinicians know what questions to ask, but ignore or discount positive responses from patients and this is the cause of bipolar disorder underdiagnosis?

Dr Zimmerman is Professor of Psychiatry and Human Behavior, Brown University; Director of Outpatient Psychiatry and Partial Hospital Program, Rhode Island Hospital, Brown Medical School. He spoke at Psych Congress in a presentation titled “Does My Patient Have Bipolar Disorder? A Review of Diagnostic Concerns, Conundrums, and Confusion and What to Do About It.” The author reports no conflicts of interest concerning the subject matter of this article.