The Existential Fallout of COVID-19 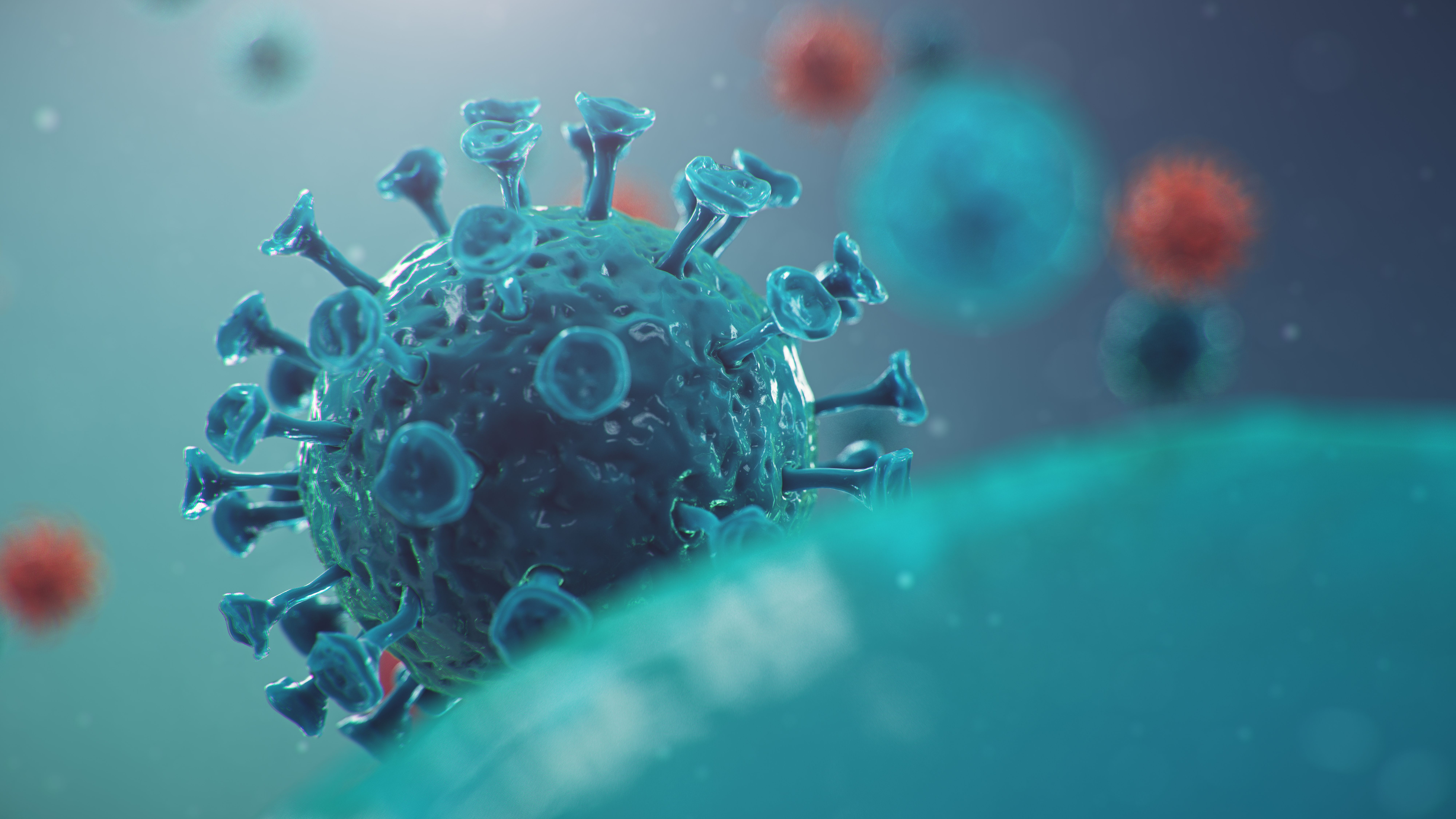 “A minute later she asked if I loved her. I told her it didn’t mean anything, but that I didn’t think so. She looked sad.”

It has been interesting to follow the patterns of leisure reading and television habits as the coronavirus disease 2019 (COVID-19) pandemic has unfolded. Initially and consistently throughout there has been interest in television series and movies with apocalyptic themes, particularly those in which destruction is wrought by viral disease. Movies bolstered by pseudo-science, such as “Outbreak” and “Contagion,” have effectively mimicked the theater of pseudo-science that has defined the actual pandemic.2 There have been the usual hordes of zombies, our commonest metaphor for virulent disease. Not unsurprisingly, there has been a parallel pattern in literature, including resurgent interest in the French-Algerian journalist and reluctant philosopher Albert Camus and his novels The Plague and The Stranger.3

The Existential Novels of Camus

The Plague, published in 1947, describes a quarantine period in a coastal Algerian city suddenly beset by what appears to be bubonic plague.4 The government enforces a military lockdown on the city, and the story, narrated by a physician, follows the psychological impact of the enforced quarantine and the disease on a cast of diverse characters. The book, Camus’ longest work of fiction, is generally regarded as his masterpiece of absurdism. What is more absurd, after all, then the sudden appearance of a medieval disease, forced confinement—under the ironic penalty of death—with the dead and dying, and generally the catastrophic disruption of life as anyone heretofore has known it?

Camus, considered now among the founding figures of existentialism (a way of thinking defined by the subjective—the often unreasonable “I” as opposed to the objective voice of reason) consistently denied he was an existentialist at all, preferring the term absurdist. The existentialist can still find meaning in life; the absurdist generally cannot. This conclusion led to Camus’ most famous pronouncement that the only serious philosophic question remaining by the mid-20th century was whether to commit suicide or not.5

In The Plague, the issue of suicide plays out most fully in the character of Cottard. Cottard is an ill-defined criminal at the outset of the novel, whom we first meet as he attempts to hang himself in his apartment. He is fearful of arrest, but the coming of the disease and the lockdown gives Cottard a reprieve. He subsequently thrives as a black-market smuggler of cigarettes and alcohol. It is only with the imminent end of the disease and lifting of quarantine that Cottard disintegrates, becoming increasingly labile, eventually snapping on the day the quarantine is lifted, shooting random individuals and killing a dog before he is finally arrested.

In his earlier novel The Stranger, published in 1942 during the worst of the Nazi occupation of France, Camus paints a portrait of the sensual man, Mersault, who lives and works along the Algerian coast, utterly carefree, utterly self-absorbed. The book famously opens with the death of Mersault’s mother and his inability to feel anything for it as he attends her funeral. It is immediately clear that he lacks any depth of character. Lacking any moral compass, he allows himself to get involved in a friend’s bizarre revenge plot against his friend’s ex-girlfriend.

However, again ironically, Mersault soon finds himself incarcerated after he impulsively murders his friend’s ex-girlfriend’s brother during an odd exchange in which our protagonist, on his way to hide evidence, his friend’s gun, is accosted and attacked by the brother. In a state of sun-induced delirium, Mersault shoots his attacker. After a frenetic pause, Mersault then shoots the fallen man 4 more times.

What follows is Mersault’s trial, punctuated by character witnesses who all cannot wait to testify to how cold and unfeeling he is. It is clear that the authorities, given the situation, are willing to allow the killing as an act of self-defense, if Mersault will apologize. But he cannot. As he reflects, he cannot bring himself to feel any remorse or sadness over the murder. Nor can he bring himself to lie. He does gain some peace of mind during the night before his execution by accepting his fate as necessary to slake the bloodthirst of the crowd he will face in the morning. He is guillotined the next day.

“Don’t give way to conformity…stay lucid…But above all, in order to be, never try to seem.”6

These words were written by Camus later in his short life (he died in a car crash at age 44). By then light-years removed from the life under Nazi occupation, with Madison Avenue and Hollywood having taken over the propaganda reins, his was now a cry for authenticity, a hearkening back to Mersault’s acceptance of his inability to be something he is not.

Existential Lessons From Our Own Plague

With the advent and distribution of multiple vaccines, the COVID-19 pandemic is, despite intermittent bursts of media hysteria, hopefully winding down. I can personally attest to dramatic and heroic moments throughout, but taking a view from on high—that is, the existential view—the lockdown and other restrictive measures meant to curb the virus will also lead to an incredible number of deaths.7,8 Death and debility from other diseases left untreated, explosive increases in substance abuse, depression, and anxiety, a growing pandemic now of pediatric mental illness (including children as young as 8 and 9 presenting with suicide attempts), acceleration of dementias, fracturing of relationships, the pervasive culture of internalized and externalized self-loathing ignited by restrictive measures over the course of a contentious election year, have all combined to make the actual viral death numbers shrink into the rearview mirror for some.9

In The Plague, there is some hollow relief when the disease is declared contained, but the suffering brought about by the quarantine tempers any real joy. Cottard’s rage, transforming from internalized (his early suicidal gesture) to externalized (his shooting rampage) is 2020 in microcosm. Even more so is the example of Mersault in The Stranger. COVID isolation has made strangers of us all, not least to ourselves. In my opinion, we are all at least a little more virtual than we were when this started, and the existential struggle to be rather than to seem is more difficult than ever.

Despite all of our own angst, the biggest existential lesson to take away at this historical moment is that we are responsible for our own resilience. Suffering is what it is. But anxiety symptoms is are a wakeup call, and depressive symptoms during the pandemic, really the reflecting on our own eventual demise, is not necessarily pathologic. Our patients are increasingly adrift; it is up to us to anchor ourselves, to value life amid death, to value relationships amid isolation, to avoid politicizing mental illness, and most importantly to be there for our patients.

Dr Martin is director of Medical Psychiatry at the Newton-Wellesley Hospital in Newton, Massachusetts, and a clinical assistant professor of psychiatry at Tufts University School of Medicine in Boston.

2. Andrews TM. Sure, binge ‘Contagion’ and other pandemic movies right now. But their creators urge you to watch with caution. The Washington Post. March 19, 2020. Accessed February 22, 2021. https://www.washingtonpost.com/arts-entertainment/2020/03/19/contagion-outbreak-stand-pandemic-movie-caution/