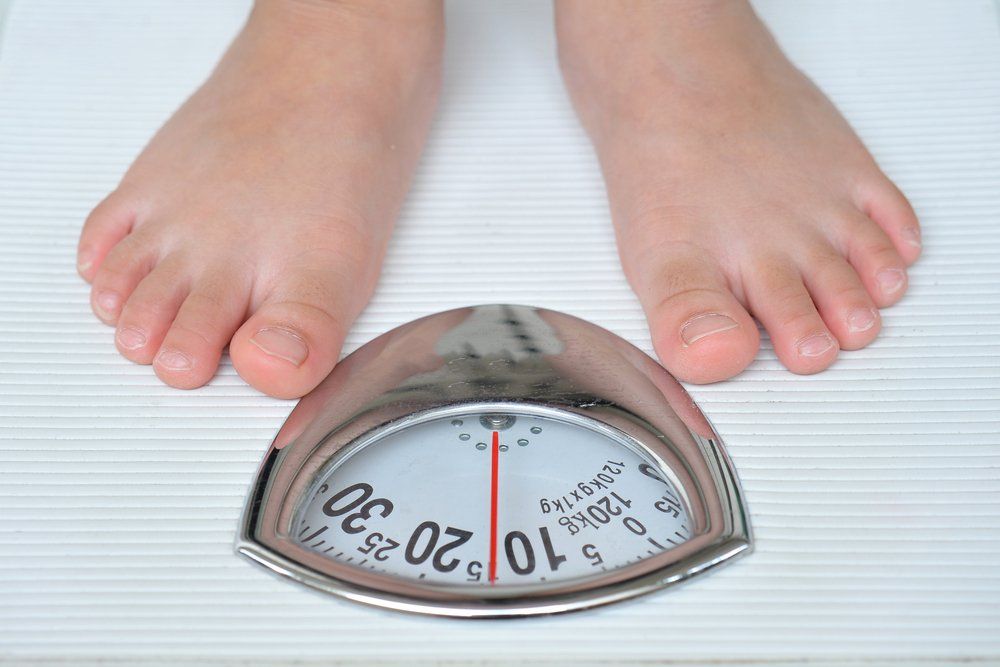 Editor’s Note: We are pleased to present this Q&A with Leslie Citrome, MD, MPH, based on his presentation at the 2017 Psychiatric Congress, “Weight Gain and Metabolic Abnormalities in Patients with Schizophrenia.”

Patients with schizophrenia are at high risk for weight gain and metabolic abnormalities. There are many factors that contribute to this, including genetic predisposition to metabolic abnormalities, environmental factors such as poor diet, lack of exercise, cigarette smoking, and iatrogenic considerations such as exposure to medications that can lead to further disruption of metabolic health.

Q: What is metabolic syndrome?

A: Metabolic syndrome (MetS) is a public health concept also referred to as “Syndrome X” or “Insulin Resistance Syndrome.” MetS describes a cluster of cardiovascular disease risk factors and metabolic alterations associated with excess fat weight. MetS has been compared to cigarette smoking as an equal risk partner to premature coronary heart disease. The concept of MetS serves as a starting point for clinical interventions known to reduce risk for obesity-related type 2 diabetes, cardiovascular disease, and perhaps even cancer.

Q: What are the criteria for MetS?

A: The most commonly used US criteria are from the Third Report of the National Cholesterol Education Program Expert Panel on Detection, Evaluation, and Treatment of High Blood Cholesterol in Adults: Adult Treatment Panel III (ATP III). The ATP III criteria include meeting at least 3 of the following:

Note that microalbuminuria is not included in ATP III criteria although it is in others.

Q: How do I assess MetS in the office?

A: Abdominal obesity is measured with a tape measure; we usually measure body weight as a proxy, but keep in mind that muscle weighs more than fat. A body mass index greater than 30 kg/m2 defines obesity. Getting blood work done (especially fasting) can be challenging, but one of the important clinical benefits of doing it early is that elevation of triglycerides can occur before substantial weight gain has accumulated. HbA1c can also be used for screening and does not require fasting. Blood pressure is now easier to obtain than ever before, given the availability of inexpensive automated blood pressure measuring devices.

Q: How common is MetS in people with schizophrenia?

Schizophrenia confers a high endogenous risk for diabetes, and this risk is further increased by both first-generation and second-generation antipsychotics.

Q: What are the consequences of MetS?

Of additional interest is that MetS is significantly associated with cognitive impairment in schizophrenia and can potentially contribute to the functional decline observed in some patients with schizophrenia throughout the course of illness.

Q: What is the prevalence of type 2 diabetes mellitus in people with schizophrenia?

Diabetes is uncommon in young healthy adults, so it is important to note that the increased relative risk of diabetes is greatest in adolescents and young adults with severe mental disorders.

Q: Are genetic factors important in the development of diabetes mellitus?

Q: Are environmental factors important in the development of diabetes mellitus?

A: Linkages have been found between the development of diabetes mellitus and intra-uterine environmental factors: there is a relationship between birth weight and plasma glucose, insulin concentrations, and diabetes. Also important is a history of childhood obesity. Playing an important role is the adult environment: diet and lifestyle, neighborhood environment, and poverty.

Q: How do antipsychotics contribute to the development of diabetes mellitus?

Although the risk of diabetes for the newer second-generation antipsychotics is widely believed to be lower, this has not always been apparent in pharmacoepidemiological studies. For example, aripiprazole and ziprasidone were not associated with lower rates of diabetes than olanzapine, quetiapine, and risperidone in a pharmaceutical claims database. This may be because of channeling bias whereby persons at higher risk for diabetes are prescribed antipsychotics that are perceived to be safer.

Bottom-line: Schizophrenia confers a high endogenous risk for diabetes, and this risk is further increased by both first-generation and second-generation antipsychotics.

Q: How does weight gain contribute to the development of diabetes mellitus?

A: Weight gain increases insulin resistance; this eventually blossoms into diabetes in vulnerable people with low pancreatic reserve. Weight gain is likely the most common reason for developing diabetes mellitus, especially for those with increased genetic risk and unhealthy lifestyle.

A: Through their interaction with multiple receptors, antipsychotics may affect insulin secretion by pancreatic cells. Central control of glucose homeostasis may also be affected by antipsychotics.

Q: What do I tell patients and their families about the risk for diabetes mellitus?

A: The most important contributors to risk are the traditional risk factors, such as family history, obesity, ethnicity, exercise, and advancing age. However, multiple mechanisms are involved in the association between severe mental disorders and diabetes mellitus and it is likely that the contributions of these risk factors operate differently between individuals. For a small subset of individuals, antipsychotics can be a major contributor to the development of diabetes, particularly where the onset of diabetes is rapid after treatment initiation and other risk factors are absent.

Q: If weight gain is an important risk factor, how big are the differences among the antipsychotic risk for weight gain?

For example, weight gain is more frequently observed with olanzapine, and in short-term clinical trials in persons with schizophrenia, the number needed to harm vs. placebo for weight gain of at least 7% from baseline was 6, meaning for every 6 patients randomized to receive olanzapine vs. placebo, one can expect to encounter one additional patient on olanzapine having gained at least 7% of their body weight. On the opposite end of the weight-gain spectrum, the number needed to harm to gain this amount of weight for lurasidone versus placebo was 67. Thus for vulnerable patients, selection of the antipsychotic can be important.

Q: Which interventions are effective for antipsychotic-associated weight gain?

A: In a meta-analysis of non-pharmacological interventions, there were significant reductions in weight (-3.12 kg) and body mass index (-0.94 kg/m2) compared with control groups. The benefits extended to all secondary outcomes, except for HDL-C and systolic blood pressure. Subgroup analyses showed effects only in outpatient trials; effective treatments ranged from nutritional interventions to cognitive-behavioral therapy.