The Heroic Psychological Journeys of Carrie Fisher and Debbie Reynolds

Carrie Fisher used her force to fight the stigma of mental illness --not with a light saber, but with insight. 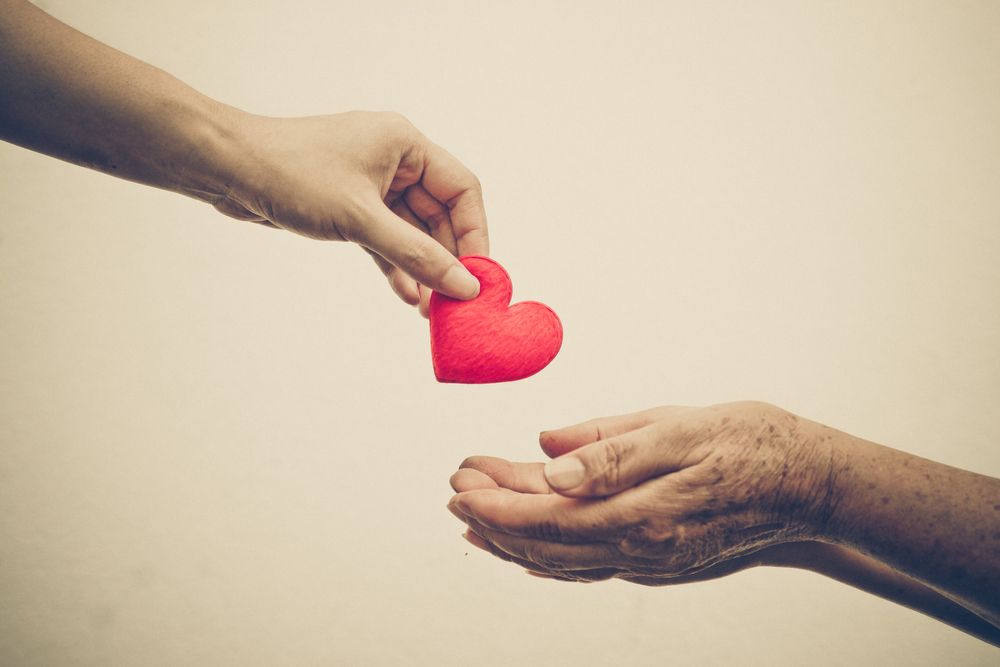 "The last thing she said this morning was that she was very, very sad about losing Carrie and that she would like to be with her again. Fifteen minutes later she suffered a severe stroke."

-Todd Fisher, brother of Carrie and son of Debbie Reynolds

Long-term loved ones who die one after another is one of life's great psychological mysteries. It seems to happen most often with loving husbands and wives who have been married for many years. The psychological factors that may increase the risk of dying in this manner include closeness, co-dependency, fear of the future-- even guilt, and the trauma of a lost love relationship. . . what the public often calls dying of a broken heart. Often, there is no apparent medical vulnerability for the sudden death.

So it was when Debbie Reynolds succumbed to a stroke a day after her famous daughter, Carrie Fisher died following a cardiac arrest.

Perhaps I should have anticipated this passing as I wrote a eulogy for Carrie Fisher on Wednesday morning, December 28th. But I hadn’t. Before that eulogy for Carrie could be posted, it was already out of date. Here is what I wrote about Carrie before her mother died.

In 2010, Carrie Fisher spoke to a group of psychiatrists at a convocation of the American Psychiatric Association annual meeting. I had received my Lifetime Fellowship designation at that meeting. Carrie deserved an Honorary Mental Health Educator Degree, if the APA had had such an honor to bestow.

She used her personal force to teach us so much-- both at that convocation and through so many of her writings and presentations. She used her force to fight stigma--not with a light saber, but with insight.

Her fame started when she was 19 and played Princess Leia in the first Star Wars movie. Interestingly enough, and paralleling in some ways her own family history, the movie depicted the dysfunctional and conflicted relationships between her and her twin brother, Luke Skywalker and their father, Darth Vader. They represented the all too common leadership struggles, in families and in politics, of the dark and light sides, the hate and love, of the universal force.

Her life was filled with another kind of struggle: the struggle to recover from mental illness. She wrote about it in many autobiographical memoirs and novels, including Postcards From the Edge,Surrender the Pink, Wishful Drinking, The Best Awful There Is, and, in 2016, The Princess Diarist. She became a role model for an effectively assertive woman leader.

She was diagnosed with bipolar disorder at 24, but like so many with the condition, she avoided treatment-- apparently enjoying the milder manic states. Like many others, perhaps she tried to self-medicate with street drugs and professional treatment. Eventually, the professional treatment seemed to win out. The unjustly stigmatized ECT played an essential role. As she told us, though medication helped some, too, ECT probably saved her life and could save many more if it was more generally available.

Given her Star Wars fame, how fitting it was that she had her fatal cardiac event on an airline flight in space as she was returning to earth. May her positive force be in us and the universe forever.

A day after Carrie’s death, her mother succumbed to a stroke.

There are many parallels in the lives of the mother and daughter besides their nearly simultaneous deaths: early stardom, broken relationships with men, and resilience and recovery from traumatic events. Carrie included her mother in some of her books. They seemed to become much closer in recent years. Perhaps as a reflection of their fascinating relationship, a documentary portrait of their relationship, "Bright Lights: Starring Carrie Fisher and Debbie Reynolds," was finished in time and premiered earlier this year.

It would be inappropriate to analyze whatever kind of Electra complex that Carrie Fisher and Debbie Reynolds had. It is safe to say, though, that their closeness in recent years suggests some loving resolution.

Such closely connected deaths makes me wonder whether any preventive information and measures would be helpful. Can people be informed that they are at high risk after a loved one dies? Can family, friends, and caregivers join to sustain them past this at risk period? Or, is it better to let life take its course in such situations?

"R2-D2, where are you?" Once again our robot has lost his best friend.” Rest in peace.