A case in Germany overturns old ideas about conversion disorders. 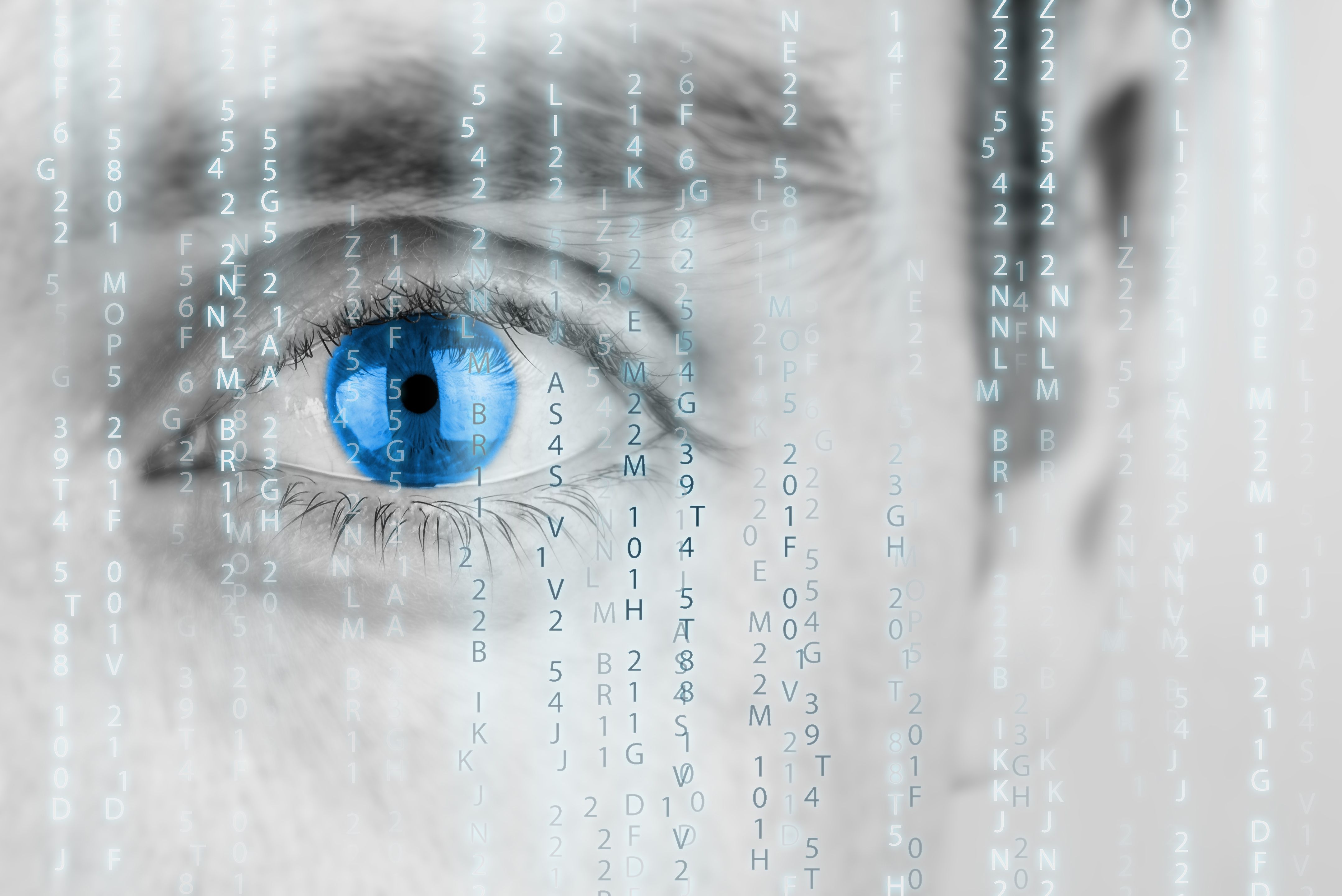 Maybe I have heightened interest in blindness as a conversion symptom because I can sympathize with it. Sudden blindness happened to me during a diagnostic attempt to figure out the precise location of my brain bleed, and it left me with permanent right hemianopsia. I know that terrible moment: everything seems to be working fine—and then it is not. 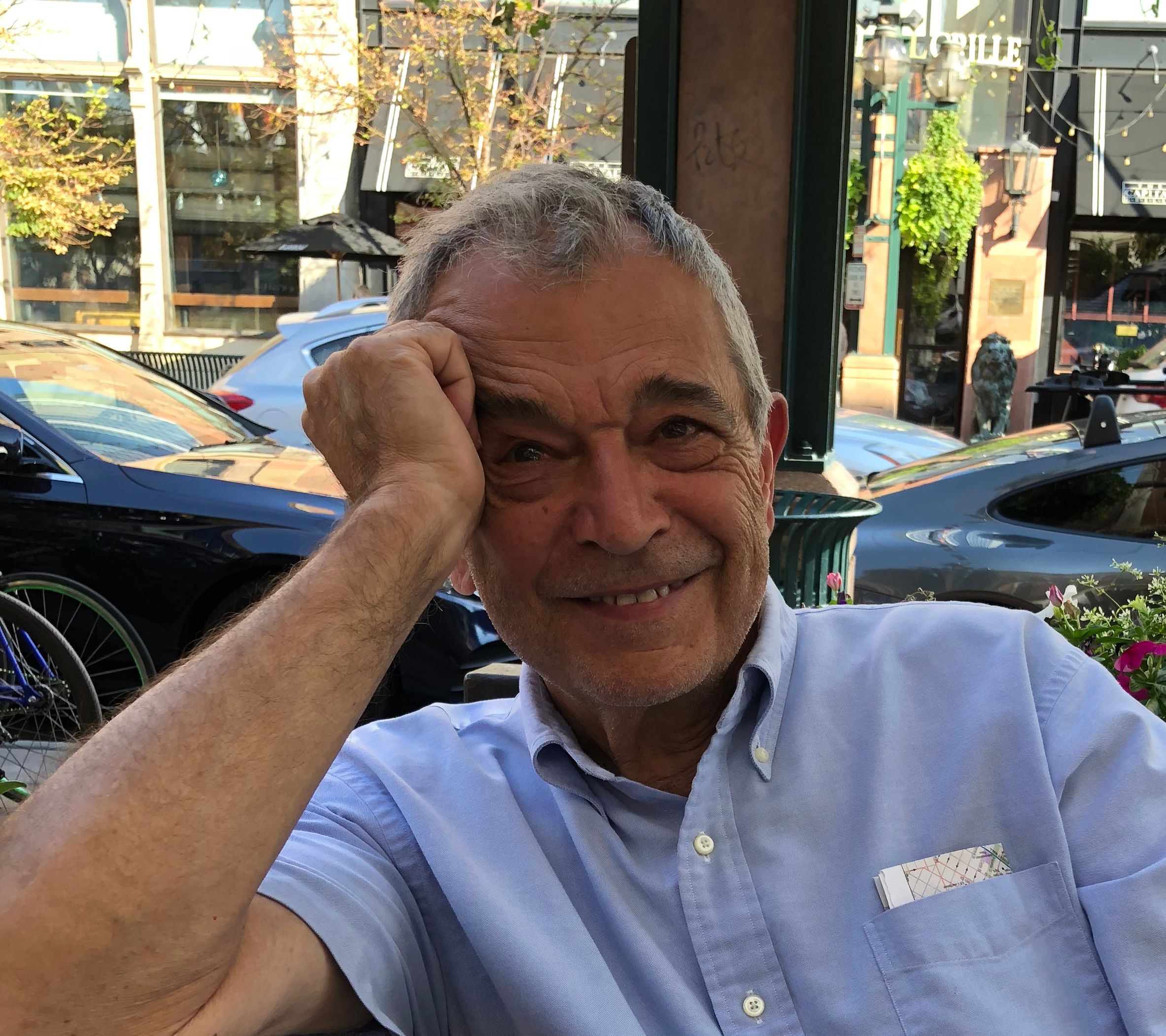 Here is what being treated for sudden blindness was like for me, an experience that many patients with conversion symptoms might share. For 24 hours little flashlights appear as if by magic. Whoever is shining them seems to think that perhaps this time the result will be different than when the last individual shined a light in your eye. Everyone from the nursing aid to the senior neurologist sternly directs you to tell them how many fingers they are holding up. This continues long past the point when you are more than convinced that you cannot see fingers at all. Eventually they give up on finger counting and leave you to settle into the world that you can no longer see.

By the next day your newly discovered blindness is condensed down in their minds to an incidental mention in the morning report. Should you recover from the stroke, as I did, and be assertive enough to get a full copy of your hospital record, you may find that on the morning of the fateful event, the clinical statement is “patient complaining that he cannot see on the right side.” Complaining is such a convenient word for the clinician, whose procedure has just rendered the patient with half a field of vision for the rest of his life. Complaining suggests that it is really a small thing that the annoying patient is making into some big deal.

So I know the routine of the probing flashlights, and the insistent fingers, and the report that you are complaining. It makes me feel connected with the folks brought to the emergency department (ED) with sudden-onset blindness. Of course, possibilities such as stroke, or tumor, or multiple sclerosis must be ruled out, and flashlights have their role in the diagnostic. But when all those mechanical reasons for malfunction have been ruled out, we sometimes hear that there is no cause found, so it must be conversion disorder.

Conversion disorder is a diagnosis of elimination: when nothing can be identified by scan or blood work, the ED physician concludes that this is a rare case of conversion disorder. The DSM-5 named these experiences conversion disorders, which was meant to be less pejorative (not to mention less sexist) than the previous term hysterical blindness (hysterical is from the Greek word for uterus). The word “conversion” is used to convey the sense that forbidden emotional conflicts are being converted to physical symptoms. This comes directly from Freudian explanations about how things work in the mind, and to my knowledge it is the only scrap of Freudian orthodoxy that remains in current psychiatric nomenclature. To me, the fact that DSM-5 is still using language derived from Freud suggests that there is little new thinking about how the brain produces the experience of blindness or, in other cases, paralysis, anesthesia, or seizures.

In a remarkable German study, researchers reported on a unique clinical situation, in which conversion disorder produced blindness in only 2 quarters of the visual field. The researchers were able to detect differences in the electrophysiological indices of visual processing, meaning that there were amplitude differences between the area of visual cortex where vision was occurring and the area of visual cortex where vision was not occurring. Psychodynamic therapy for this patient continued for a year and a half, augmented by a technique in which “a facilitator uses descriptive language intended to psychologically benefit mental imagery, often involving several or all senses, in the mind of the listener.”

The report specified that a great deal of effort went into helping the woman develop her own language to express feelings in a biographical framework. All of this therapy proceeded on the Freudian assumption that physical symptoms were expressions of emotion, but rather than experiencing forbidden emotions, the woman may simply have lacked the words to articulate and identify her own feelings. The woman regained her full field of vision, but the transition from being blind to experiencing full vision involved a period when she could see swirls, and then later periods when she could see clearly for brief periods of time. The study reported that having achieved full visual field, a re-measurement of the electrophysiological indices found them to be equivalent in all 4 quadrants.1

The article contains a graphic of the physiologic measurements of the evoked potential of the cortex response to the non-seeing eye area compared, to the same measurement normal vision area of the eye. There is a clear difference between the 2 traces, with the seeing portion of the eye producing a potential that is about double that which is measured from the non-seeing area. The publisher has not given permission to reproduce this remarkable figure, but it may be found online here (see figure 2).

This Schoenfield paper is amazing in several dimensions. Being able to measure electrophysiological activation deep in the visual cortex with such precision is a remarkable technological feat. Identifying a study participant who had blindness in just 2 of her 4 visual field quadrants was a statistical improbability. Even more remarkable (to this American practitioner) was the availability and funding of such high-quality multimodal therapy for a full year and a half.

Current medical education on conversion disorders suggests that the symptoms develop instantly and then resolve quickly, as soon as it is revealed to the patient that there is no medical justification for their symptom. The German article suggests otherwise, as this woman’s vision deteriorated in spite of good ophthalmologic care over a period of 4 years, and it recovered in gradual steps over a period of 18 months.

This study carries forward our understanding of the process and electrophysiological correlates of conversion blindness, but it does not offer any answers to questions such as: What is the body-mind alliance that institutes these changes? Why in this case was the symptom blindness and not muscle weakness or gastro-intestinal disturbance or migraines? Why opposite quadrants and not whole field vision? Even without giving answers to those questions, we are brought to consider that if the body-mind alliance is strong enough to cause this undesired change to happen, why would it not be strong enough in other circumstances to cause desired changes to happen?

Our training in allopathic skills does not carry us to any clear view, and so we tend to ignore the evidence. The body-mind alliance is there, in plain sight, waiting for us to recognize it and for us to use it as a healing tool.

Dr Gilbert is a community psychiatrist contracting telepsychiatry services to small community mental health centers in the rural area of his state. The author reports no conflicts of interest concerning the subject matter of this article. 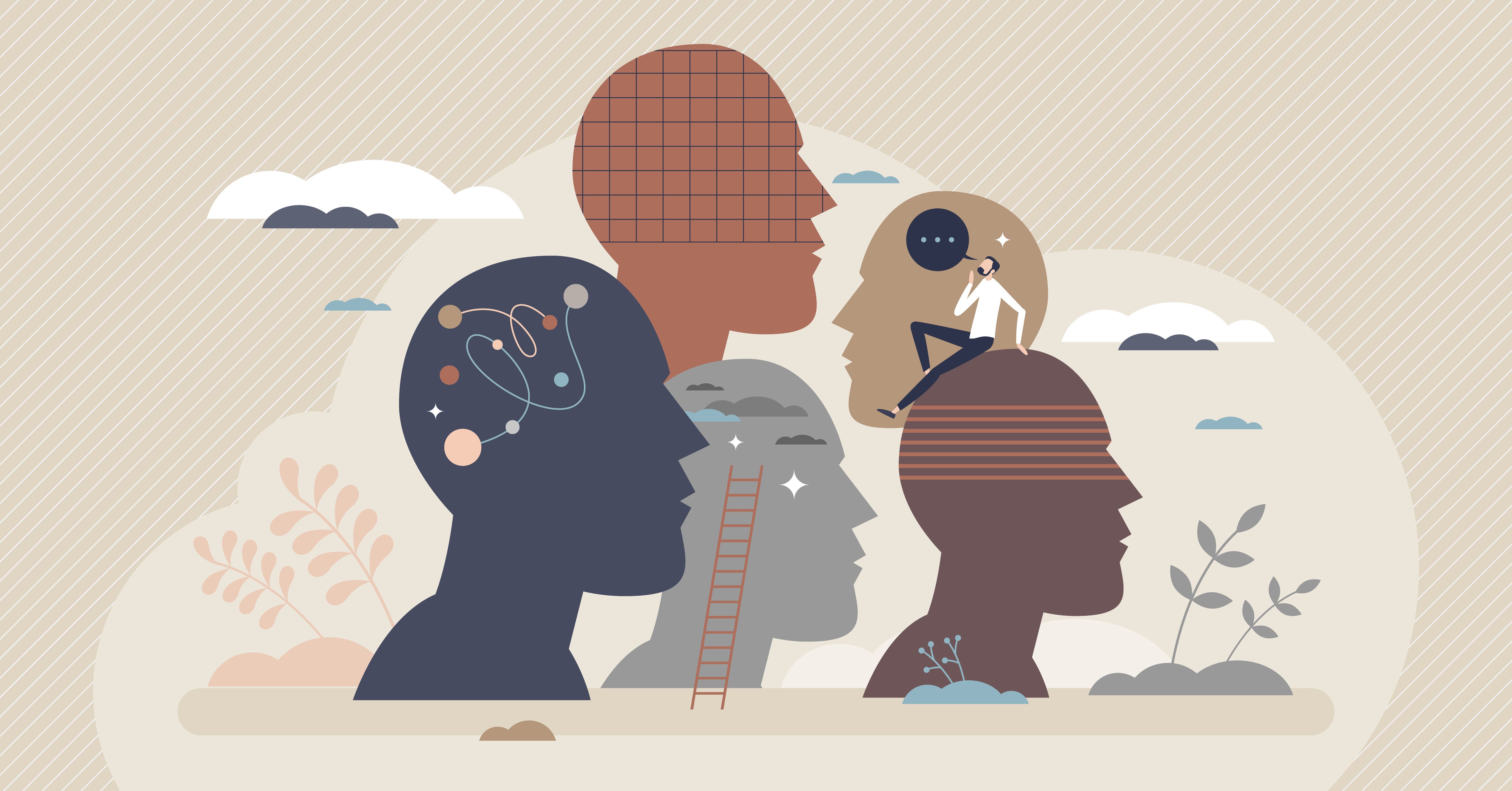