HOCUS POCUS: How the NIMH Made 2 Million People With Schizophrenia Disappear

The last major study of the prevalence of schizophrenia in the US was carried out in the early 1980s. The results from that study have been used for 3 decades. 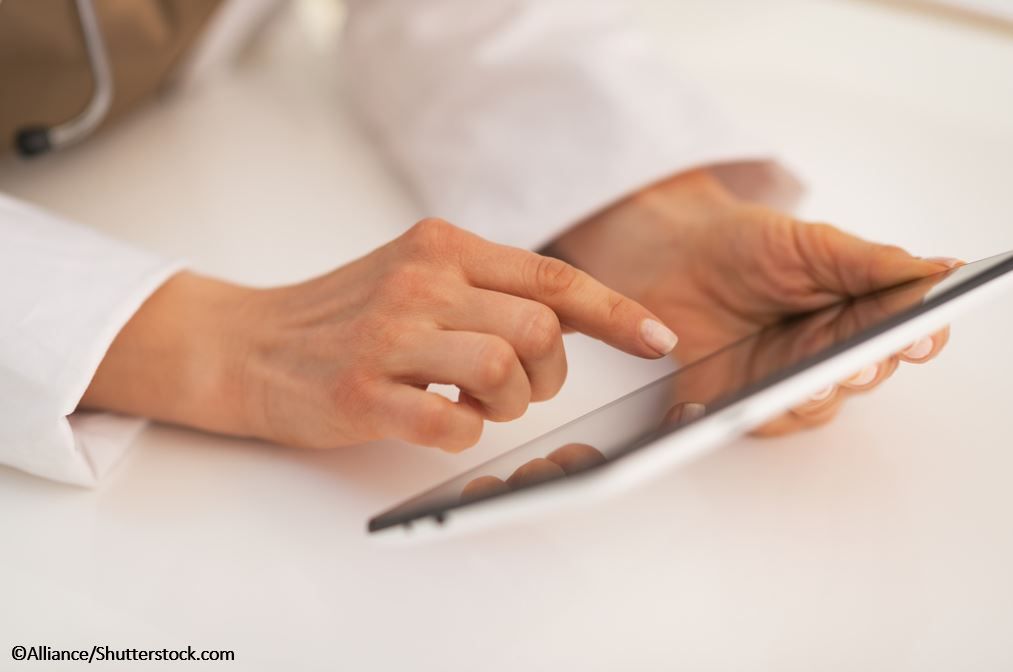 Editor's note: This commentary is part of a 3-part collection:

Although he has been the Director of the National Institute of Mental Health (NIMH) for less than 2 years, Dr. Joshua A. Gordon has made 2 million individuals with schizophrenia disappear. NIMH has not said where they went but officially, they no longer exist. This is a remarkable accomplishment, especially given the lack of attention NIMH has given serious mental illness

Until November 2017, NIMH had claimed that the 1-year prevalence of schizophrenia in adults in the US was 1.1%. In other words, in any given year approximately 11 out of every 1,000 adults would be diagnosed with this disease of the brain. The Bureau of the Census estimated in 2017 that there were 252.1 million adults in the US; thus approximately 2.8 million would have been diagnosed with schizophrenia.

This estimate was based on the last major epidemiological study of serious mental illness in the US, the Epidemiologic Catchment Area (ECA) study. This NIMH-funded study sampled 5 areas (Los Angeles, St. Louis, New Haven, Baltimore, and rural counties in North Carolina) in the early 1980s. At least 3,000 adults living in households and 500 individuals living in mental hospitals, prisons, nursing homes and other institutions were directly interviewed in each area, then surveyed by telephone 6-months later and re-interviewed another 6-months after that. The results are considered to be the most accurate mental illness prevalence data available for the US. In 1993, at the request of the US Senate Committee on Appropriations, the ECA data were given to the Senate so that they could be used to assess the costs of these disorders. The ECA data have thus been the standard in the US for the past 3 decades.

Inexplicably, in November 2017, NIMH changed its website and declared that the 1-year prevalence of schizophrenia is now 0.3%, or 3 cases in 1,000 adults. Based on the current census estimates, this means that there are now only approximately 750,000 adults with schizophrenia each year in the US. Since there were 2.8 million previously, just over 2 million have been made to disappear.

How does NIMH justify this remarkable feat? They no longer make any mention of the ECA study and instead cite as the basis of their estimate a National Comorbidity Survey carried out in 2001-2003. This survey was a sampling of 9,282 people living at home and specifically excluded individuals in institutions, including in psychiatric or other hospitals, nursing homes, jails, prisons, homeless shelters, or individuals living on the street. Thus the official count of individuals with schizophrenia in the US now excludes anyone not living at home. The refusal rate for participating in the survey was 29%, and the authors cite a study reporting that people with paranoid symptoms are more likely to refuse to participate in such surveys. For screening their original sample of 9,282 people living at home, the study used the Composite International Diagnostic Interview (CIDI), a screening tool known to be poor in identifying individuals with schizophrenia. Among the original 9,282 persons, 2,382 had some psychiatric symptoms and were then screened using an instrument for non-affective psychosis (schizophrenia, schizoaffective disorder, delusional disorder, non-affective psychosis not otherwise specified). The final psychiatric diagnoses for this survey were based on telephone interviews with 73 people.

NIMH then tries to justify the use of a schizophrenia adult prevalence rate of 0.3% per year by citing 2 summaries of a worldwide prevalence study. This study included 188 prevalence studies, including the ECA study, carried out in 46 countries, some as early as 1935. The main finding of this study was the very wide range of prevalence in different countries, with the US being among the highest. Many of the studies were carried out in developing and rural countries that have reported a low prevalence of schizophrenia until recent years. Taking the median prevalence from these 188 studies to justify a current estimate for the US is scientifically irresponsible.

The new estimates from NIMH are also egregiously inconsistent with the majority of other prevalence estimates, even within the federal government. The latest data from the Substance Abuse and Mental Health Services Administration (SAMHSA) state that schizophrenia accounts for 22% of people with serious mental illness, or about 2.3 million adults based on current estimates. The Centers for Medicare and Medicaid Services reports that 4% of all Medicare beneficiaries have schizophrenia, increasing to 11.2% all individuals who are dual-eligible for Medicare and Medicaid. In addition, widely-cited academic literature has prevalence estimates consistently between 0.9%–1.1%.

Why did NIMH wish to massively reduce the official prevalence of schizophrenia in the US? In the past 2 years, members of Congress have become much more interested in problems associated with untreated severe mental illness. With the passage of the 21st Century Cures Act and appointment of the nation’s first Assistant Secretary for Mental Health in the Department of Health and Human Services, it seems likely that federal mental health agencies like NIMH may be held accountable in a way that they have not been previously. Having to account for 750,000 people with schizophrenia is much easier than having to account for 2.8 million. In addition, NIMH has already been widely criticized for ignoring the needs of individuals with schizophrenia, specifically by failing to support research on the development of new medications and other effective treatments.

The last major study of the prevalence of schizophrenia in the US was carried out in the early 1980s. The results from that study have been used for 3 decades to estimate the annual prevalence of schizophrenia at 1.1% (11 in 1,000 adults). For unknown reasons, NIMH decided in November 2017 to no longer use that data. Instead, it adopted a 2001–2003 study that only assessed schizophrenia in people living at home. Individuals who are hospitalized, in nursing homes, in jail or prison, or homeless are no longer included in the measure of prevalence, which NIMH claims to now be 0.3% (3 in 1,000 adults). This decreases the number of people estimated to have schizophrenia in the US from approximately 2.8 million to 750,000. The very fact that NIMH would make such a change is a measure of the institute’s lack of interest and expertise on this important issue.

We have 2 recommendations that the agency should take to address this major discrepancy. First, it should restore the previous estimate of the prevalence of schizophrenia (1.1% annual rate for adults) until more updated data become available. Second, NIMH, perhaps in collaboration with SAMHSA, should undertake a major new study of the prevalence of schizophrenia, including individuals in psychiatric hospitals, in jails or prisons, and who are homeless. When Dr. Gordon became the Director of NIMH, he stated that his highest priority was to support good science. Let us hope that making individuals disappear is not representative.