In Memoriam: The Labors That These Psychiatrists Loved

Our eulogies remind us of how psychiatrists have worked for the underserved and misunderstood. 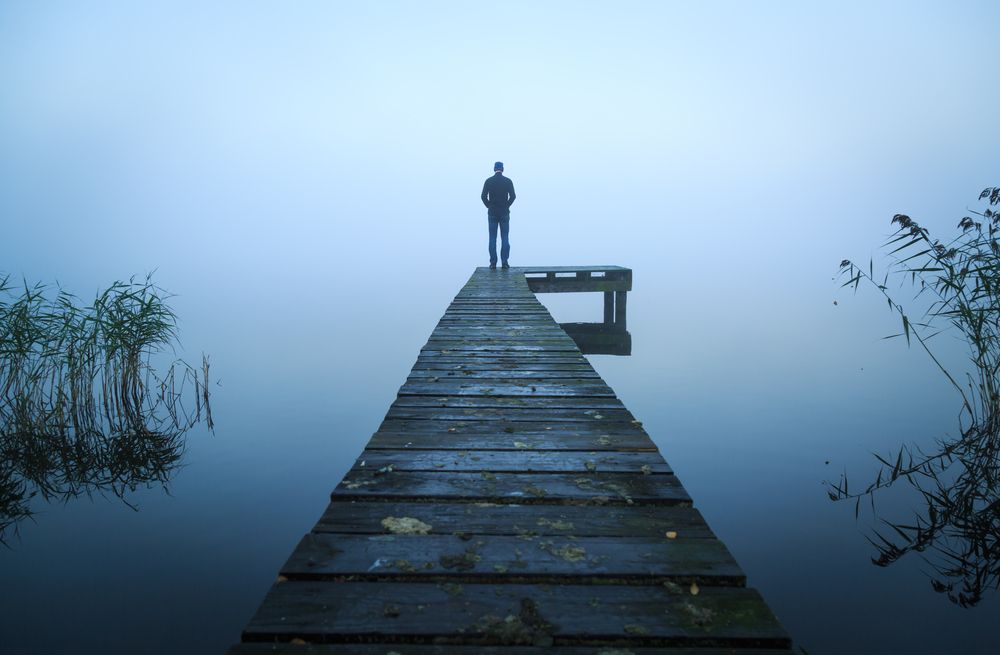 The first Monday of every September is Labor Day. The labor movement established the holiday in the late 19th century, and it is dedicated to the social and economic achievements of American workers. In essence, we psychiatrists are laborers for our patients. Moreover, as psychiatry and the rest of medicine has become more and more a business, we likely feel a closer kinship with all workers. The following, in alphabetical order, are some dedicated workers in our field who have passed away in recent months. We honor them by recognizing their achievements and the labor they loved. Much of the information below comes from various obituaries.

Bertram Brown, MD: Labored for the Intellectually Disabled and Deinstitutionalization

If he were still alive and active, Dr Brown would probably be doing whatever he could for children with intellectual disabilities, many of whom are falling behind due to online education. However, he died on May 14 at the age of 89. Actually, a study he did as a medical student in the mid-1950s helped convince the Kennedy family, who had a child with Down syndrome in custodial care, to support research for the intellectually disabled.

As his career progressed, he ended up working over 5 presidential administrations, including directing the National Institute of Mental Health from 1970 to 1977. He joined the NIMH in 1960 and then worked for the Kennedy administration on the deinstitutionalization that came with President Kennedy’s Community Mental Health Act. Unfortunately, though he fought it, much of the progress toward deinstitutionalization was halted in the 1980s with the change to block grants under President Ronald Reagan, as the states often used the funds for other things. We are still struggling to overcome these changes.

Dr Campbell, a longtime leader in American psychiatry, died on May 22nd at the age of 94. Over the years he held major leadership positions in the American Psychiatric Association and received the Distinguished Service Award in 2002 from the APA Political Action Committee.

He also was a prolific writer, best known for his seminal text, Campbell’s Psychiatric Dictionary, which he first edited in 1956. One wonders how he would view the current concern with institutional racism within the APA.

He practiced in various psychiatric hospitals in Manhattan. His interests there spread beyond psychiatry to the arts, especially opera.

Her social concern extended to the children of psychiatrists, who had the reputation of being a bit “crazy” themselves. As such, she was the co-founder with Psychiatric Times’ Deputy Editor Emeritus Michelle Riba, MD of the popular “Children of Psychiatrists” annual session that begun in 1998. Both of my children were asked to participate in these sessions.

When we compiled our end-of-year eulogies in 2019, she just missed the cut-off date for being included, having died on December 16 at the age of 85. Hopefully, this is making up a bit for the delay.

Richard Friedman, MD: Labored to Debunk the Myth That Homosexuality Was Curable

Clinically, he helped many patients, both male and female, accept their homosexuality as being normal, including the well-known author Andrew Solomon, who saw him for 25 years. Last year, the American Psychoanalytic Association issued an apology for treating homosexuality as an illness. Now, we are beginning to see apologies for institutional racism.

The notice of Dr Greene’s death was sent to us at Psychiatric Times by a colleague after our series of eulogies for psychiatrists who had died of the coronavirus. He died at the age of 61 from COVID-19 on April 16, 2020. As the president of his synagogue, he was just beginning to set up the processes to respond to the pandemic.

Before that, his practice centered on children and adolescents in West Orange, New Jersey. He seemed to be unusually comfortable playing with them, and tried to follow-up with them after they went to college.

Dr Hickling died on May 7 at the age of 75. Although he was based in Jamaica, his impact and reputation were global. He was elected as a Distinguished Fellow of the APA in 2008, and as a Fellow of the Royal College of Psychiatrists UK in 2011.

Besides his focus on deinstitutionalization and community mental health, he added something that seems missing from that transition in the United States. Like Frantz Fanon, MD had done in Algeria, Dr Hickling added a cultural focus to his practice, although Dr Fanon did that on inpatient units rather than in the community. Dr Hickling’s goal was to “decolonize the psyche” of Jamaica, which had a legacy of slavery and structural racism. He used a tapestry of the arts, including drama, song, and dance, to express and explore painful cultural issues.

After Jamaica finally achieved independence from Great Britain in 2002, this process began in earnest. More and more Jamaicans trained as psychiatrists and psychiatric nurses. To address the high prevalence of violence, the award-winning Dream-a-World Cultural Theory project focused on high-risk primary school children. They were encouraged to imagine a better world and their role in it. Compared to a control group, these children, especially the boys, showed improvement in academic performance and social behavior.

A second innovation was a therapeutic treatment called Psychohistoriography, which supplemented traditional psychoanalysis through focusing on race and culture, group discussion, and storytelling.

Dr Hickling often encountered obstacles, which he attributed to discrimination, when he tried to publish his narratives in mainstream psychiatric journals. He died just weeks after writing an article for the Association of Commonwealth Universities in Jamaica summarizing his ideas and contributions. His work deserves wider distribution and seems applicable to similar challenges in the United States, as we try once again to reduce the damage from racism.

Dr Scheiber died June 20, 2006 at the age of 82. He devoted his career to psychiatric education, ranging from trainees to psychiatrists in practice. He was the Executive Director of the American Board of Psychiatry and Neurology from 1986 to 2006. Surely, he would still be concerned with our current epidemic rates of burnout (from medical school to retirement) and how education might help us to address that better.

My entrée into cultural psychiatry occurred through involvement in the Society for the Study of Psychiatry and Culture, which Dr Wintrob helped establish in 1971. He served as its president for many years. He graciously supported my concern with developing cultural psychiatry education for residents, as well as to pay more attention to cultures in the United States, besides those found in other countries. As part of his worldwide cultural reach, he was a leader in the Transcultural Psychiatry Section of the World Psychiatric Association. In the 1960s, he worked in both Liberia and Laos.

Dr Wintrob was a prolific writer and graced the pages of Psychiatric Times with his posting “Introduction: Cross-Cultural Psychiatry” on January 10, 2010, which I still readily recall for its quality. (It was about the same time that I started writing regularly for Psychiatric Times.) His curiosity and concern for people of all backgrounds is a model that continues to be relevant for us all.

Lessons learned from labors of love

In general, this group of psychiatrists collectively and courageously fought for the underserved and mis-served, not only in the United States, but around the world. One could even conclude that they were prophetic in their belief that multicultural concerns would become ever-more important as the world became more global. As it has turned out, cultures in need include our own: our own culture of being psychiatrists, as our burnout rates have escalated. We can honor them best by becoming familiar with their work and carrying it on to further completion.

As always, we welcome your recommendations of psychiatrists to potentially eulogize, such as occurred with Dr Greene. As Dr Hickling, who we eulogized, once said:

Dr Moffic is an award-winning psychiatrist who has specialized in the cultural and ethical aspects of psychiatry. A prolific writer and speaker, he received the one-time designation of being a Hero of Public Psychiatry from the Assembly of the American Psychiatric Association (APA) in 2002. He has recently been leading Tikkun Olam advocacy movements on climate instability, burnout, Islamophobia, and Anti-Semitism for a better world. He serves on the Editorial Board of Psychiatric Times.