Introduction to a Portrait: Courage Comes in Many Guises

It is winter in America. Perhaps it is fitting, then, that we have a psychiatrist’s self-disclosure that might give you the chills. 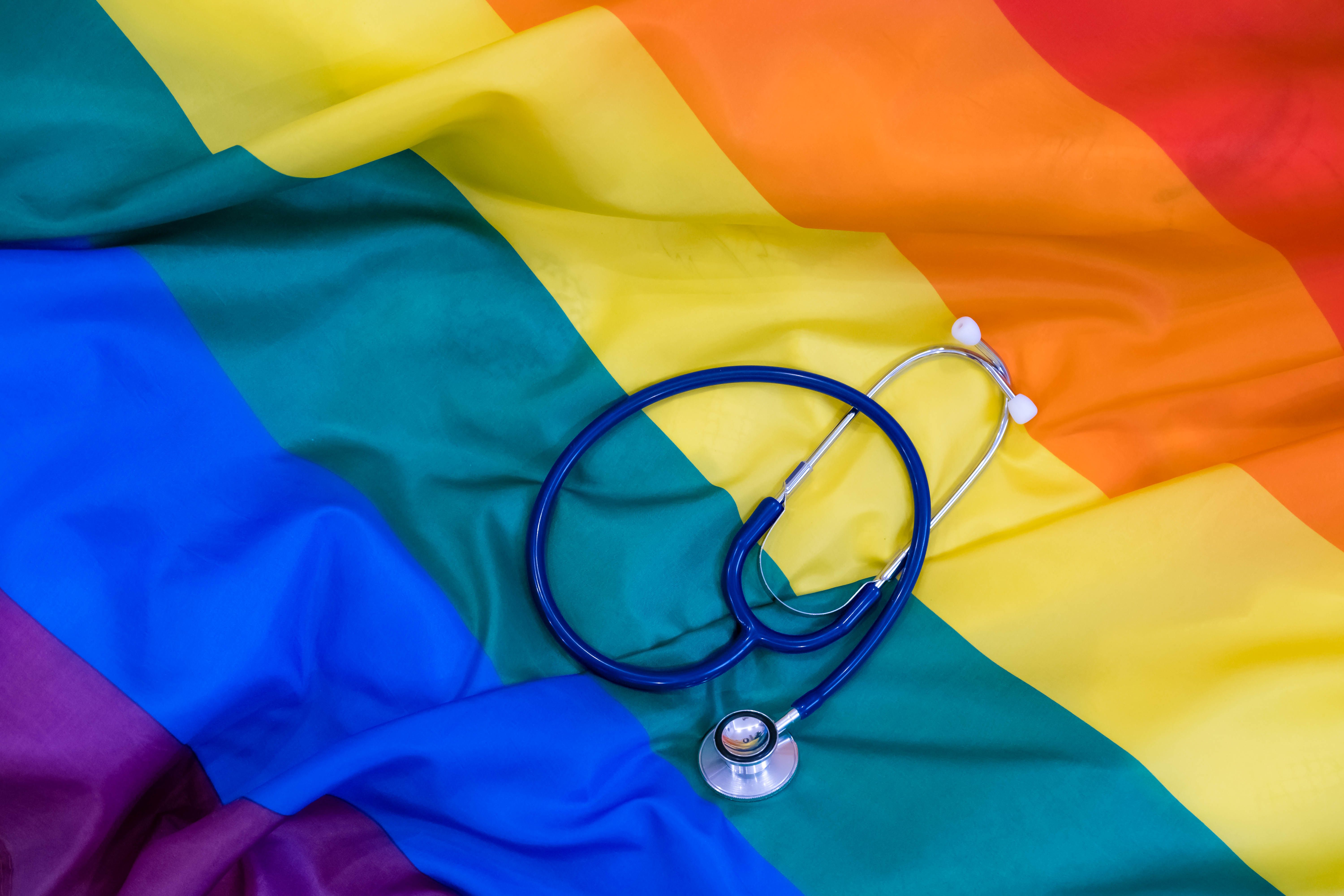 It is winter in America. Perhaps it is fitting, then, that we have a psychiatrist’s self-disclosure that might give you the chills. Even so, and perhaps because it is so, it needs to be read and reacted to with warmth in our hearts.

I know how important this piece is because it has so much professional and personal resonance for me. In a bit of my own self-disclosure, I worked for about 15 years, starting in the mid-1990s, as a Medical Director of one of the rare clinics of the time that specialized in helping transgender individuals. When I started, there were still attempts at so-called reparative therapy, which didn’t seem to work, just like it didn’t work for changing homosexual sexual preference.

As I’ve said and written so many times before, these individuals were among the most courageous people that I have ever worked with. I say people instead of patients because I don't think that gender variations are psychiatric disorders as included in DSM-5 and would predict that they will, just like homosexuality-related disorders, disappear from some future DSM. Although I didn’t evaluate any physicians or psychiatrists in this clinic, I did know firsthand how badly the transgender individual could be viewed and treated by some colleagues. I therefore understand and appreciate the current need for some anonymity for the author, even for a series devoted to self-disclosures.

Serendipitously, perhaps, right around the time that I retired from such clinical work, a close family relative initiated a gender identity transition. Although the societal acceptance of this challenge is improving in some sectors, it is the courageous self-disclosure of professionals like the author of “Transcending Medicine” that will help the future of my young family member to be less traumatic and risky. Indeed, some societies have historically felt that such people add extra value to humanity because of their broader gender experiences and perspectives.

Before he was elected President, then Senator John F. Kennedy was the author of Profiles in Courage. In the book, Kennedy describes eight senators who took brave stands of integrity. I have no doubt that “Transcending Medicine” is a profile in courage of a psychiatrist. Stay tuned for more of these.

Dr Moffic is an editorial board member and regular contributor to Psychiatric Times. He was a tenured Professor at the Medical College of Wisconsin. Currently, Dr Moffic is focused on three major advocacy initiatives: physician burnout, climate change, and Islamophobia.