The Need for Speed

Psychomotor speed may be a relevant target in studies of the immune system and its impact on the brain in patients with schizophrenia. 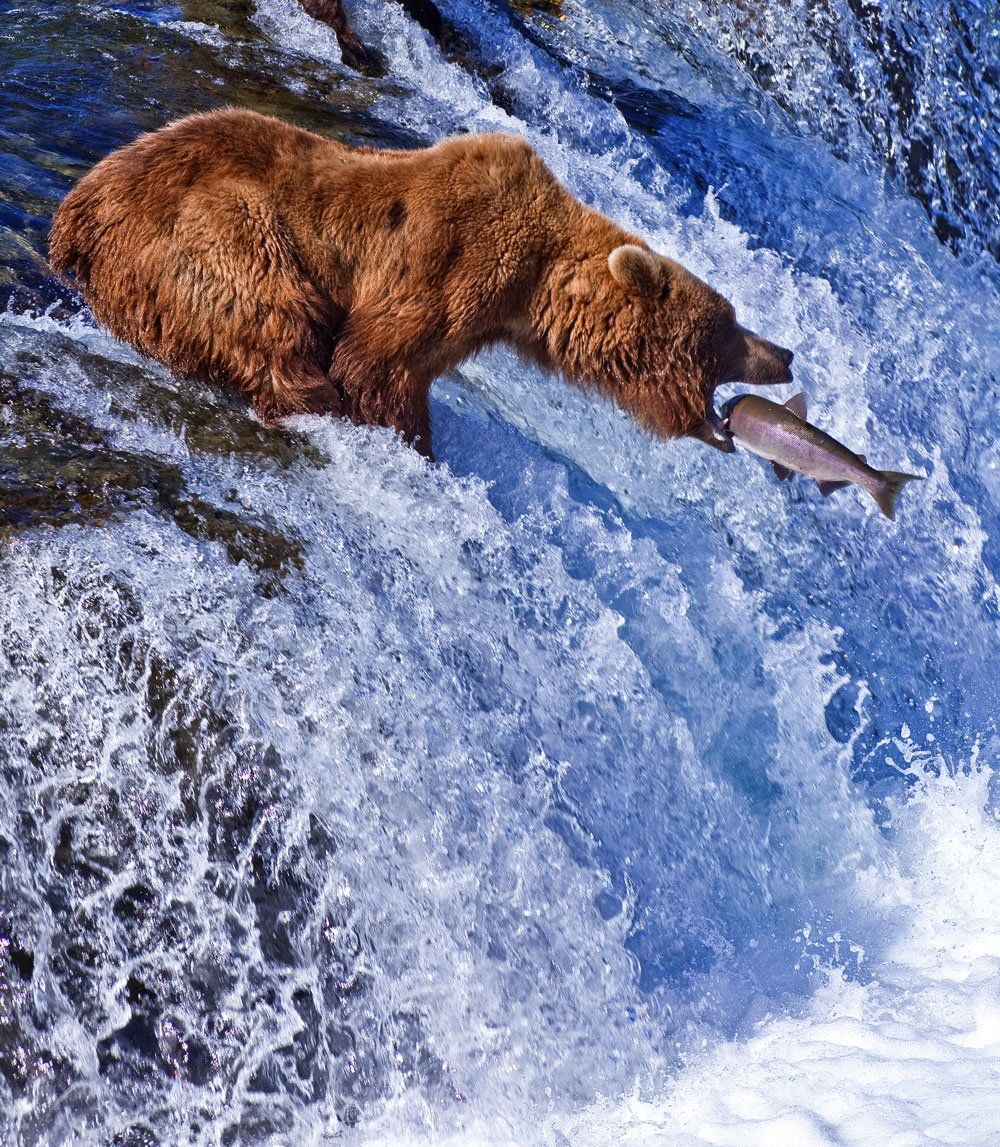 There is evidence of deficits in psychomotor speed in patients with schizophrenia, which may represent an independent cognitive domain in the disorder and is associated with worse outcomes.1,2 There is evidence that abnormal psychomotor activity and processing speed may be present in both high-risk and first-episode psychosis.3,4 Abnormalities in basal ganglia circuitry have been implicated in the pathophysiology of psychomotor slowing in schizophrenia.5 Inflammation, which is present in (some) patients with schizophrenia, may represent one pathway that contributes to psychomotor slowing in schizophrenia via alterations in neural activity and dopamine metabolism in the basal ganglia.6,7

Goldsmith and colleagues8 examined the relationship between inflammatory markers and performance on a battery of psychomotor tasks in patients with schizophrenia and controls. These tasks included pure motor tasks (eg, finger tapping test [FTT]) as well as those requiring more cognitive demand and cortical activity (eg, trail making test [TMT] and symbol coding [SC]), which may allow distinctions between psychomotor speed and psychomotor processing speed.

The authors recruited 43 patients with schizophrenia or schizoaffective disorder and 29 healthy controls. All subjects were age 18-65.  Controls had no history of major psychiatric disorders, as confirmed by structured clinical interview. Subjects were excluded if they had a heart attack or heart failure within the past 6 months; hospitalization, antibiotic use, or any condition requiring steroids within the past 60 days; neurologic disease, head trauma, CNS infection, epilepsy, intellectual disability, HIV, autoimmune disorder, or clinically significant hearing or visual impairment; or active substance use in the past 3 months (confirmed by structured clinical interview and urine toxicology). Psychomotor performance was assessed by the FTT, TMT, SC, and RTT (visuomotor task consisting of the measurement of reaction time). Blood samples for the measurement of inflammatory markers were also collected. Data were analyzed using generalized linear models with gamma-log link, to investigate the effect of subject group (schizophrenia versus control), controlling for age, sex, race, smoking, and body mass index, and adjusting for multiple comparisons.

The authors concluded that schizophrenia is associated with significant slowing on a variety of psychomotor tasks, and this slowing was associated with a number of peripheral blood inflammatory markers.  Noted strengths of the study included a hypothesis-driven approach, a broad panel of inflammatory markers, and the availability of a healthy control group.  The primary study limitation was the relatively small sample size.

The bottom line
Psychomotor speed may be a relevant target in studies of the immune system and its impact on the brain in patients with schizophrenia.