If approved, SLS-002 would be only the second approved product for ASIB. 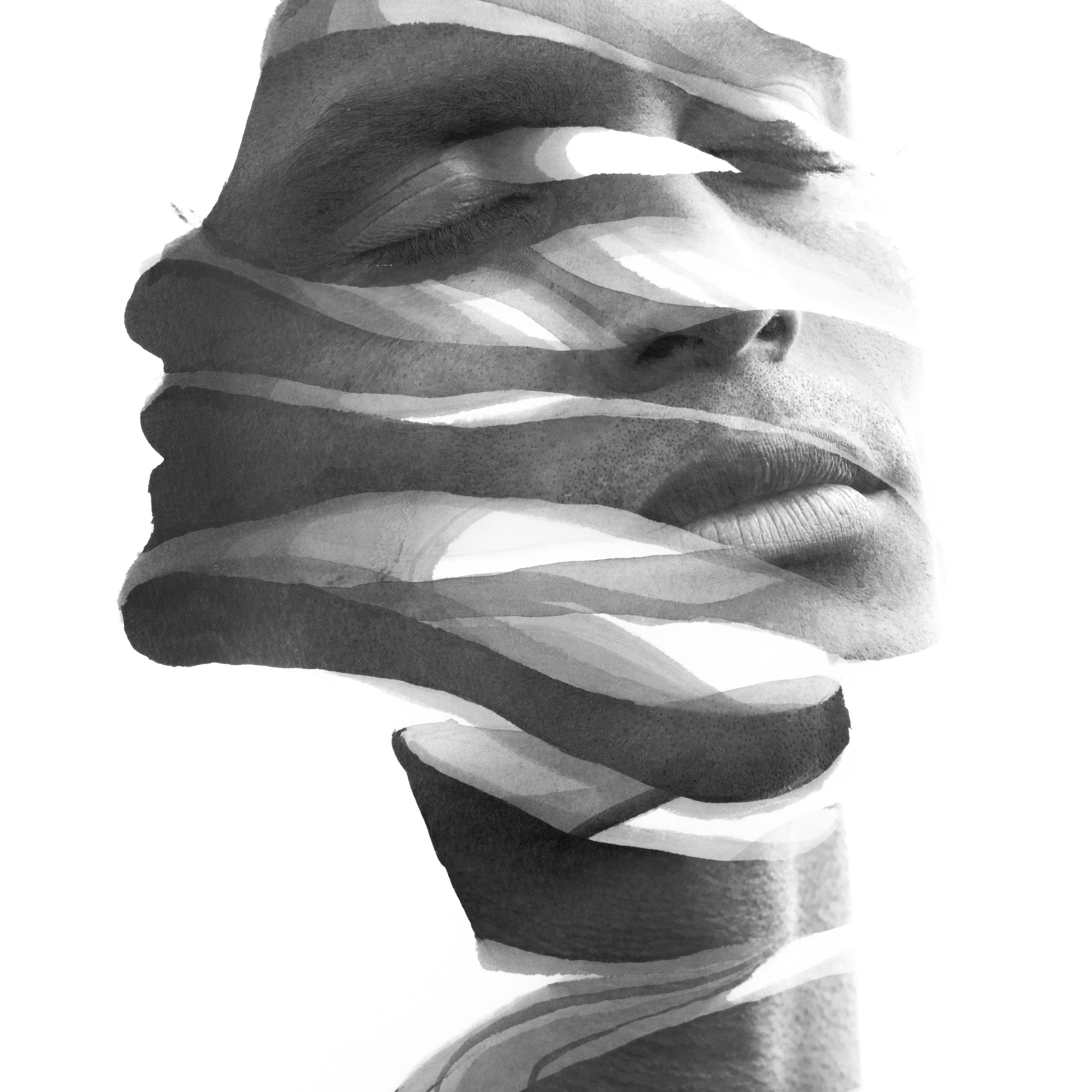 The first patient has been dosed in the second part of Seelos Therapeutics’ registrational study of their formulation of intranasal racemic ketamine (SLS-002) for acute suicidal ideation and behavior (ASIB) in patients with major depressive disorder (MDD).

“There is a significant unmet need within the MDD market for pharmacotherapies that can demonstrate rapid antidepressant effects, in particular for patients with severe MDD requiring hospitalization including those with ASIB. In part 1 of the study, SLS-002 showed significant improvement in depressive symptoms at 24 hours compared to placebo,” said Philippa Salter, Neurology Analyst at GlobalData.1

If approved, SLS-002 would become the second product approved specifically for ASIB. The first product, Johnson & Johnson’s rapid-acting esketamine (Spravato), was approved for moderate-to-severe MDD patients with ASIB in 2020. Due to risk of sedation and disassociation, Spravato is only available through a restricted program.

“Although Spravato was a breakthrough treatment for ASIB, its high cost of therapy, and requirement for 2 hours of patient observation after administration will also limit its uptake,” Salter continued. “As a related compound, and with the same intranasal route of administration, it is possible that SLS-002 will face similar issues to Spravato. However, in a small, randomized trial intranasal ketamine caused minimal dissociative effects, which, if replicated in larger trials, would give SLS-002 an advantage over Spravato.”1

Several fast-acting antidepressants are looking to enter the market, including the following late-stage products: Sage Therapeutics/Biogen’s zuranolone (SAGE-217); Axsome Therapeutics’ bupropion and dextromethorphan (AXS-05); and Relmada Therapeutics’ REL-1017. While these products are not specifically in development for ASIB, if they demonstrate strong efficacy for MDD, a label expansion could be sought in the future.