The Nine Lives of Biopsychosocial Framework

The author shares some thoughts on the current state of biopsychosocial model as well as the new proposed reinterpretation of BPS as a theory of causality. 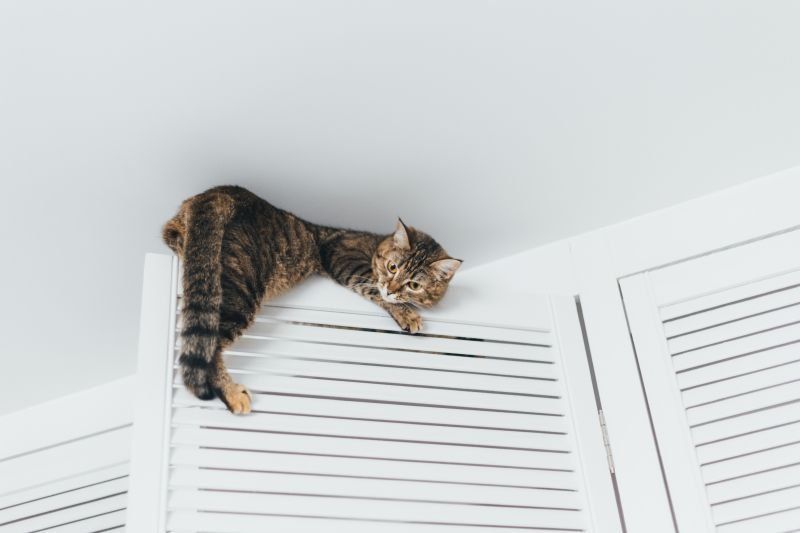 I have read Dr Pies’ article on the biopsychosocial paradigm1 with great interest and find his ideas to be highly stimulating. As a long-term reader and admirer of Dr Pies, I am honored at this opportunity to offer my accompanying commentary. The central thesis of his article is that if biopsychosocial (BPS) framework is reconceptualized as a “paradigm” rather than a “model,” then this framework emerges as both conceptually coherent and clinically useful. My views diverge from his in many big and small ways, but given the brief nature of this commentary, I will restrict myself to a few essential points.

1) Characterization of the biopsychosocial paradigm

Per Dr Pies, the BPS paradigm “asserts that most (but not necessarily all) serious mental disorders are best understood as having a variety of causes and risk factors – including but not necessarily limited to biological, psychological and social components.”1

While this characterization is not false per se, it is a restrictive account of the BPS model as conceptualized by Engel, considering that Engel in his seminal papers2,3 is less concerned with questions of causation, and more concerned with psychosocial influences in the form of illness interpretation and presentation, sick role, seeking or rejection of care, the doctor-patient therapeutic relationship, and role of personality factors and family relationships in recovery from illness, etc. Engel sought a way of thinking that would bring the social, psychological, and behavioral dimensions of illness within the realm of medical inquiry. Causes and risk factors are included in it, surely, but they are small and unprivileged aspects of Engel’s work.

2) Engel himself elaborated for us what he means by “model”

In discussions of whether BPS framework is a “model,” it is often overlooked that Engel provided a clear statement of what he means by a model: “The hallmark of a scientific model is that it provides a framework within which the scientific method may be applied.”3

Dr Pies is correct that this notion of “model” doesn’t pass muster when compared with the more stringent notions of model as scientific representations with specificity and predictive validity. Is it better to call it a “paradigm”? I personally think that Kuhn’s use of the term has specific philosophical connotations, and BPS framework does not satisfy the notion of paradigm that emerges from Kuhn’s work. I also disagree that Kuhn’s notion of “paradigm” can be defined as “worldview,” but this debate is not relevant to the subject at hand. In the spirit of charitability, we can accept Engel’s usage in the manner he intended and Dr Pies’ use of paradigm the way he interprets it. However, if we are looking for a term with less philosophical baggage, something as simple as a “framework” would probably do.

Per Engel, “The value of a scientific model is measured not by whether it is right or wrong but by how useful it is. It is modified or discarded when it no longer helps to generate and test new knowledge.”3

In some ways, BPS framework is a victim of its own success. Its central insight that social, psychological, and behavioral dimensions of illness need to be taken seriously is so widely accepted that asserting its truth now comes across as rather trivial. At the same time, BPS framework has failed to move psychiatry forward beyond that original insight. For a framework that Dr Pies considers to be the solid center of psychiatry and the predominant guide to psychiatric diagnosis and treatment, it appears to have become largely irrelevant as a guiding force for the advances in the field of psychiatry. Pick up the last few volumes of the top research journals in the field such as American Journal of Psychiatry and JAMA Psychiatry. Aside from occasional, perfunctory citations, BPS framework is largely absent in contemporary psychiatric research and its existence is barely acknowledged. It no longer helps to generate and test new knowledge, and by Engel’s own criteria, needs either to be modified or discarded. To borrow terminology from philosopher of science Imre Lakatos, BPS framework has become a degenerative rather than progressive research program.

4) Seeking guidance from the “general model” is a mistake

Pies writes that the BPS paradigm “does permit some broad, qualitative predictions, and can serve as a heuristic guide to diagnosis, treatment, and medical education.”1 While Dr Pies seems to accept Bolton and Gillett’s idea that the “content lies in scientific and clinical specifics, not generalities,”4 he doesn’t seem to appreciate the implication that-as elaborated by Bolton and Gillett-if the general model lacks content, it can no longer offer clinical and treatment guidance; such guidance is instead to be found in the research literature specific to the condition of interest. Even in the case of Ms Jones discussed by Dr Pies, all the specifics of clinical care are derived from specific research evidence related to hypothyroidism, stressful life events, and cognitive distortions, and little, if anything, is contributed by the general BPS framework. This is noted by Bolton and Gillett as well when they write that scientists investigating causes, mechanisms, and treatment have little need or time for a “general model.”4

So, what then is the point of the general model if not to serve as a guide to diagnosis and treatment? This is where Bolton and Gillett are truly innovative in their understanding of BPS. They reformulate BPS framework as a philosophical theory whose goal is to define the ontology of – and causal relations within and between – the biological, the psychological and the social domains.4 In other words, the task of the general model is to theorize a philosophical framework for biopsychosocial causal interactions. The purpose of the general model is not to offer clinical guidance. That is radically (and refreshingly) different – and in my opinion a far more fruitful – understanding of BPS framework compared with Engel’s original!

5) BPS framework is not the only player in town

There is a tendency to think that if we reject the BPS framework, then the only alternative is a reductionistic biomedical model. This is not the case. The BPS framework is one example of “pluralism” in psychiatry, the view that a plurality of perspectives and methods is needed. Some other candidates include the Perspectives approach by McHugh and Slavney,5 methodological pluralism by Jaspers6 and Ghaemi,7 and Ken Kendler’s explanatory integrative pluralism.8

While these accounts do not contradict Engel’s BPS framework, they are distinct approaches with their distinct advantages and disadvantages. Ken Kendler couples his explanatory integrative pluralism with an interventionist account of causation9 and has utilized this perspective very productively in his own research work. Adopting that interventionist account allows Kendler to side-step the mysterious mechanisms of the interactions between biopsychosocial realms. Bolton and Gillett, in comparison, take on the harder task of a more mechanistic approach to causation in psychiatry but nonetheless are able to outline a framework of great promise.

Dr Aftab is a psychiatrist in Cleveland, Ohio, and an attending psychiatrist at Northcoast Behavioral Healthcare (Ohio Department of Mental Health and Addiction Services). He is a member of the executive council of Association for the Advancement of Philosophy and Psychiatry and has been actively involved in initiatives to educate psychiatrists and trainees on the intersection of philosophy and psychiatry. He is also a member of the Psychiatric Times Advisory Board, and leads an interview series titled Conversations in Critical Psychiatry. He can be reached at awaisaftab@gmail.com.

The views expressed in this article are those of the author and do not necessarily reflect the opinions of Psychiatric Times. Have something to say? Contact us at PTEditor@mmhgroup.com.