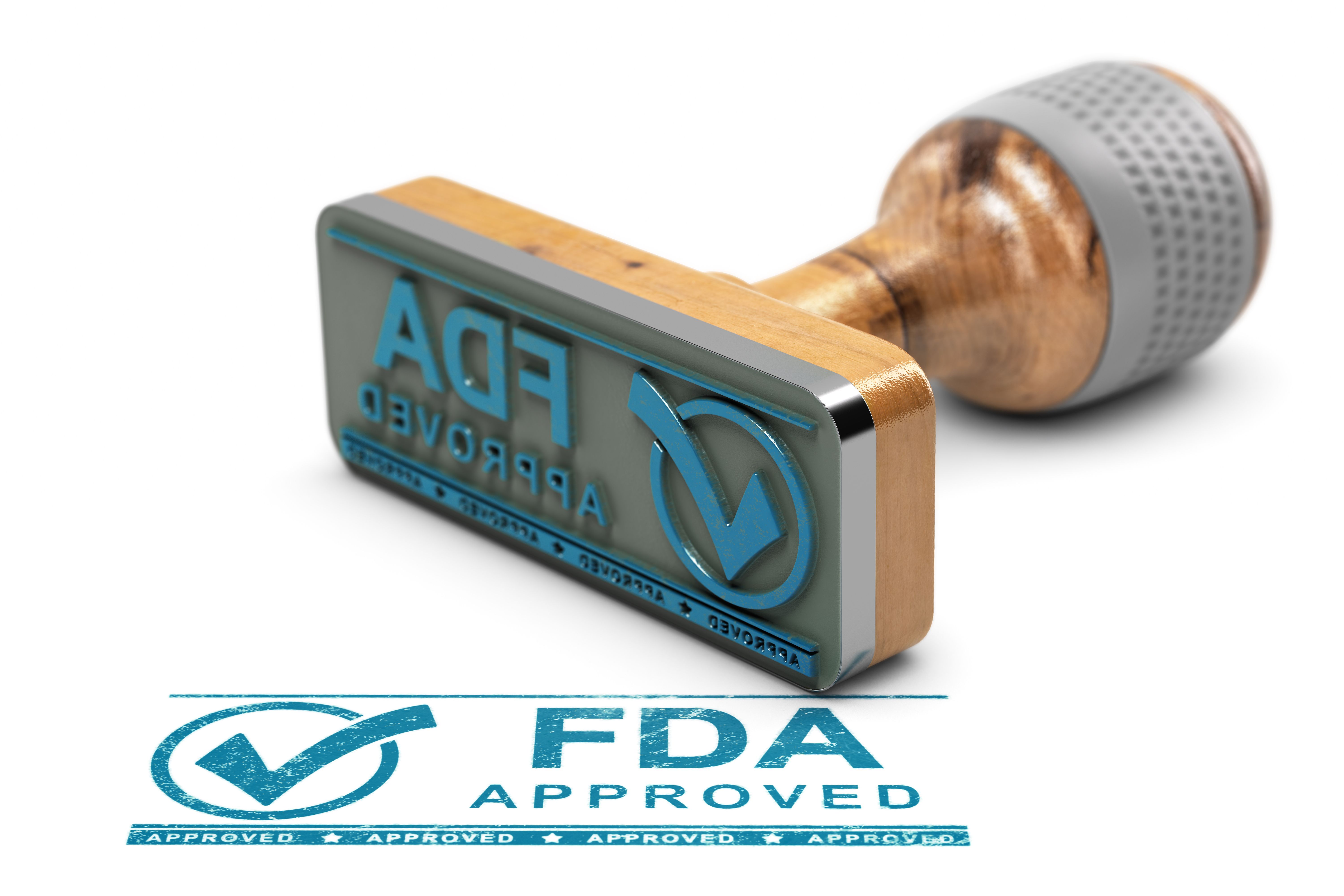 “The approval of Auvelity represents a milestone in depression treatment based on its novel oral NMDA antagonist mechanism, its rapid antidepressant efficacy demonstrated in controlled trials, and a relatively favorable safety profile. Auvelity, which was granted Breakthrough Therapy designation by the FDA, represents the first new oral nonmonoamine-based mechanism of action approved to treat major depressive disorder in over 60 years,” said Maurizio Fava, MD, psychiatrist-in-chief in the department of psychiatry at Massachusetts General Hospital; executive director at the Clinical Trials Network & Institute; associate dean for Clinical & Translational Research; and Slater Family Professor of Psychiatry at Harvard Medical School. “Nearly two thirds of patients treated with currently available antidepressants do not adequately respond, and those that do may not achieve clinically meaningful responses for up to 6 to 8 weeks. Given the debilitating nature of depression, the efficacy of Auvelity observed at 1 week and sustained thereafter may have a significant impact on the current treatment paradigm for this condition.”1

Auvelity works on the NMDA receptor and on the sigma-1 receptor in the brain via its dextromethorphan component. The bupropion component is an aminoketone, increasing blood levels of dextromethorphan by competitively inhibiting cytochrome P450 2D6 (CYP2D6), which catalyzes a major biotransformation pathway for dextromethorphan.

In a comprehensive clinical program that included more than 1100 participants with depression, Auvelity’s efficacy was demonstrated in the GEMINI placebo-controlled study, and the ASCEND study comparing Auvelity to bupropion sustained-release tablets. In the GEMENI study, Auvelity was statistically and significantly superior to placebo in improvement of depressive symptoms as measured by the change in the Montgomery-Åsberg Depression Rating Scale (MADRS) total score at the study’s primary endpoint, week 6. The difference between AUVELITY and placebo in change from baseline in MADRS total score was statistically significant at week 1 and week 2.

“Auvelity’s oral NMDA receptor antagonist and sigma-1 receptor agonist activity, which targets glutamatergic neurotransmission, provides clinicians a long sought after new mechanistic approach which may benefit the millions of patients living with this serious condition,” said Dan V. Iosifescu, MD, professor of psychiatry at the New York University School of Medicine, and Director of the Clinical Research Division at the Nathan Kline Institute for Psychiatric Research.1

In March 2019, the FDA granted Breakthrough Therapy designation for Auvelity for the treatment of MDD. The Auvelity New Drug Application (NDA) was evaluated by the FDA under Priority Review.

Michael Pollock, chief executive officer of the Depression and Bipolar Support Alliance (DBSA), said, “The mental health crisis in the United States is one of the most pressing health issues facing our country today. Over 20 million American adults experienced major depressive disorder each year prior to the COVID-19 pandemic. These numbers increased dramatically during the pandemic with approximately 30% of adults in the US or more than 80 million Americans experiencing elevated symptoms of depression. The need for new treatment options, particularly those with new mechanisms of action, could not be clearer and more urgent for those living with, or impacted by, major depressive disorder.”1