Our societal challenges beat through each note in Simon's newest album-with far-reaching implications for psychiatry. 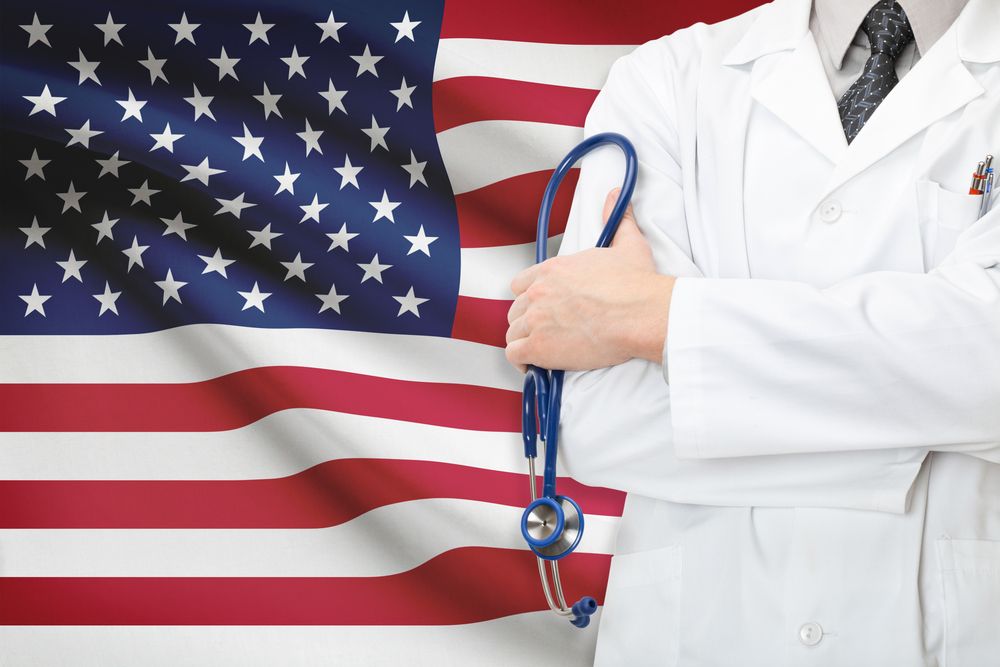 Dedicated to my longtime best friend, Barry Marcus, who sent me a Paul Simon album because he thought I would like it-and to my wife Rusti, who recommended that I continue to write about music.

Paul Simon’s recently released solo album Stranger to Stranger can probably be interpreted in various ways. Personally, I think he has taken the pulse of our psychosocial challenges of living in our society. These are the social determinants of health and mental health that we need to know about and ethically address for the sake of our patients.1

Any written review must fall far short of conveying the power of the music, of the multicultural instruments used in such inventive ways, and of the emotions Simon’s voice conveys. It won’t do justice to Mr Simon’s ability to pull off an artistic paradox: to couch the most serious problems with upbeat music. Like psychiatry, music must make the most unpleasant truths palatable. For that, you’ll have to listen to the album, if you have not already.

In the meantime, here is an analysis of how the different songs may connect with psychiatry, whether Mr Simon intended that or not. If not, I apologize to him if this approach is offensive. Simon runs through the cuts and teases out psychiatric symptoms that are portrayed much more poetically than in our cookbook descriptions in DSM-5.

The first track is titled Werewolf, and given that title, there may be no surprise of the violence that is chillingly portrayed right from the get-go:

That a werewolf is behind such violence is one explanation, but a science fiction one. Another, of course, is that the wife killed her abusive husband despite his otherwise decent life. The song goes on to describe greed, ignorance, arrogance, and fear that can cause such violence.

The next song, Wristband, continues the discussion:

The riots started slowlyWith the homeless and the lonely . . .

Those locked out of the American Dream are prophesied to riot. These include the homeless, many of whom have mental illness. This is not the first time Simon has sung about poverty, as witness the hit song Homeless from 1986. The songs also include the lonely, perhaps even the elderly, who so often are socially isolated in our country. Are we beginning to see the beginnings of such protests in our Presidential campaigns?

The third song is titled The Clock. There are no words, as it is an instrumental piece, but as it’s title goes, the tick-tock of the sounds suggest that we must address our societal problems before time runs out.

One outcome for homeless people other than violence is hospitalization, as conveyed by this excerpt from Street Angel:

This homeless man is portrayed as a “street angel,” who is “taken away,” perhaps to be hospitalized unnecessarily. The story continues a couple of tracks later in a song titled In a Parade.

This description of a psychiatric evaluation and diagnosis may be the first one ever represented in a song. But was this “street angel” delusional or was he more of a saint? Historically, religious prophets have conveyed a thought process that could be interpreted as either spiritually insightful or psychiatrically ill. How can we be sure when someone is dangerous or angelic?

From the title track, Stranger to Stranger:

I can’t wait to see you walk across my doorwayI cannot be held accountable for the things I do or sayI’m just jittery . . .If we met for the first timeThis timeCould you imagine usFalling in love again? . . .

What is Simon portraying here? A person with unresolved grief? If so, psychiatrists might interpret the verse as a description of atypical grief or a depressive disorder.

Our societal challenges beat through each note-with far-reaching implications for psychiatry.

Then comes the song, Proof of Love, with these words:

I hear a voice inside my skinDon’t be afraid . . .Let your body heal its painBathe beneath a waterfall of light . . .

Could Simon be describing a tactile hallucination? Or PTSD symptoms from bodily trauma? If so, then The Riverbank, portrays the most worrisome outcome of PTSD:

This song is a chilling reminder of the all-too-common development of PTSD in those who serve in our Armed Forces. Sadly, one of the outcomes of PTSD is suicide, and death by suicide is more common than death by homicide in the use of guns.

A different sort of psychiatric problem is described in Cool Papa Bell:

The suffering and the pain you causedThe thrill you feel when evil dreamsCome true . . .

This verse gave me chills, as it may be a description of someone with an antisocial personality disorder, many of whom I saw in prison, but more of whom I didn’t see outside of prison in society. Or, is it a description of evil in the religious sense?

Of course, a common psychiatric symptom is poor sleep, as touched upon in the final song, Insomniacs Lullaby:

They say all roads lead to a riverThen one dayThe river comes up to your door . . .

How did Paul Simon know that there would be a terrible flood in West Virginia? Is our rising rate of sleeplessness due in part to climate change that is harming our land and threatening our well-being?

In the US, our annual 4th of July-a celebration of our country’s independence from Great Britain-is upon us. Paul Simon may be portraying the need for a different kind of independence-freedom from societal problems and the consequential psychological ills. We in psychiatry can-and should-play a hand in that liberation. This music can inspire us in our quest to do so.

In an article about his likely retirement, another connection with psychiatry emerges. Mr Simon reports “yearning to explore questions of spirituality and neuroscience.”2 Those are certainly cutting edge areas of interest for us. Rather than “stranger to stranger,” maybe we can “partner to partner” with him.