Psychiatric VOICES We Should Hear and See

I don't know of anything like the film, "Voices." See it if you haven’t, and recommend it to others, too. 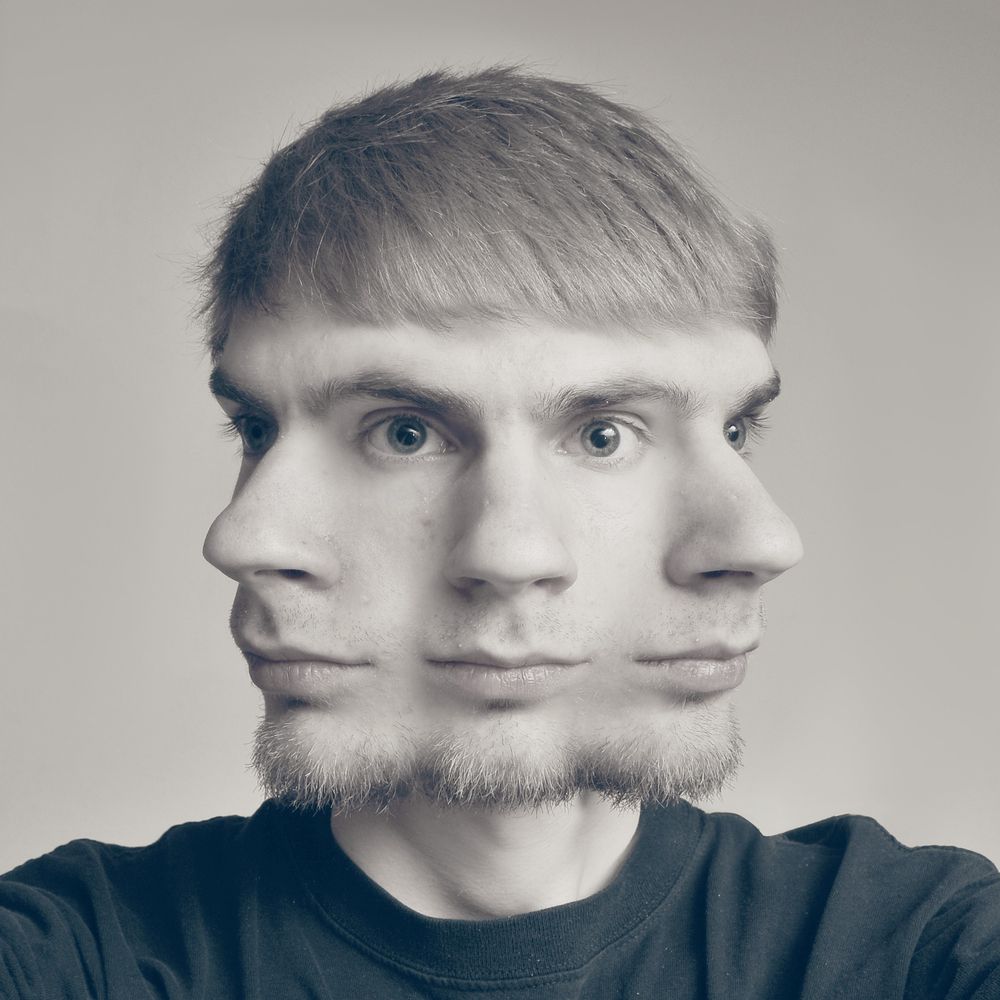 "Attention, attention must finally be paid to such a person."

-Linda, from Death of a Salesman

"The thing that really matters is the personal commitment, the serious purpose, the devotion, indeed the self-sacrifice, of those who give treatment."

As I was writing my recent blogs on John Nash, James Holmes, and schizophrenia during the recent APA meeting, a related film came to my attention by a reader. It is the documentary, VOICES, that came out in 2014. It has been shown at film festivals, mental health conferences, and PBS channels. Broadcasts are scheduled on select PBS stations this July.

The film’s title could refer to many different voices-both internal and projected-of 3 people with severe mental illness; the voices of some of their relatives; the voices of people in the community who encounter mentally ill people; and the voices of the producer and directors, one of whom is a psychiatrist.

Probably, only a psychiatrist could make this film-and probably only a most empathic, sensitive, and respectful one at that-one who learned about schizophrenia not only professionally, but also personally. Co-director Gary Tsai, MD, conveys that he grew up with a mother with schizophrenia.

The documentary weaves together the stories of 3 different people-Sharon, Thomas, and Aaron-with apparently ongoing psychosis. They come from different cultures and are much different ages. They have different family involvements and have different outcomes. The film makes clear that people with presumed schizophrenia, while they may share a single diagnosis, do not share many other aspects of their lives.

There is fantasy. There is tragedy. There is even a bit of comedy, all in under an hour.

Sort of like real life, the drama is quiet, but there are some shattering moments. We hear Aaron’s father say that his son's name was Aaron. Was!? Here, "was" does not refer to a name or gender change. It refers to the fact that Aaron never appears live because he killed 2 people and, in turn, was killed in a manhunt.

Or, when Thomas is asked what he would buy if he won the lottery. He says a new pair of socks, probably because his are worn out from his continual homeless wanderings with his cart.

Or the photo that depict Sharon’s beauty before she became paranoid. A devoted family helps keep her safe for the most part, but her symptoms wax and wane. She appears to have developed tardive dyskinesia from her medications.

All 3 have something important in common besides psychosis. And it is not stigma. Thomas, for instance, seems not only tolerated, but is fondly greeted and understood by those he meets on the streets of San Francisco.

What the 3 do seem to have in common is that none received early and effective treatment. If people like them don’t get the treatment and help they may need early on, outcome tends to be worse.

Their brains put them in a sort of double jeopardy. Most of us seem able to recognize the need for early and continuing treatment for such illnesses of other organs, like diabetes and cancer. But illness of the brain seems to limit such appreciation.

Freud posited that we all have an almost intractable resistance to self-knowledge. When the very core of our identity and ability to think clearly is threatened, as it is with psychosis, the threat to self can be almost unbearable, and thereby denied.

As Jung implied, it is not easy for clinicians to engage and empathize with the experience of psychosis. At the extremes, the response to people with schizophrenia can be to avoid treatment or to do brief medication follow-up visits. Curiously enough, there are no discussions or appearances from psychiatrists in the Voices documentary.

Another movie just came out that makes some of the same points. Like John Nash, Brian Wilson of the Beach Boys had such a life and such a beautiful mind. Like John Nash, his life is fictionalized in the new movie about him, Love & Mercy.

This is what Linda, the wife of Willy Loman, in the play Death of A Salesman, cried out for. Attention must be paid to people who suffer and are pushed aside by society for one reason or another. In earlier days, the mentally ill were pushed aside into state hospitals. Now, they are often pushed aside into the streets, jails, and prisons.

The conundrum is that paying attention for all is a challenge. Recent articles and case reports on schizophrenia are one thing to note. Anti-psychiatry criticism is another. APA presentations are important.

But nothing can approach seeing real live people make the everyday life of living with schizophrenia come alive. Voices does this. It makes us pay attention as it engages real people. The pain and suffering portrayed do not seem to be too much or too little to watch and learn from.

I don't know of anything like this film. See it if you haven’t, and recommend it to others, too. And once you see it, add your voice to the conversation.