Psychiatry in All Its Splendor

The passing of some elder psychiatrists in the past year demonstrate that love-and psychiatry and psychiatrists-can be “many splendored things,” as the song goes. Here are some models to prove that point. 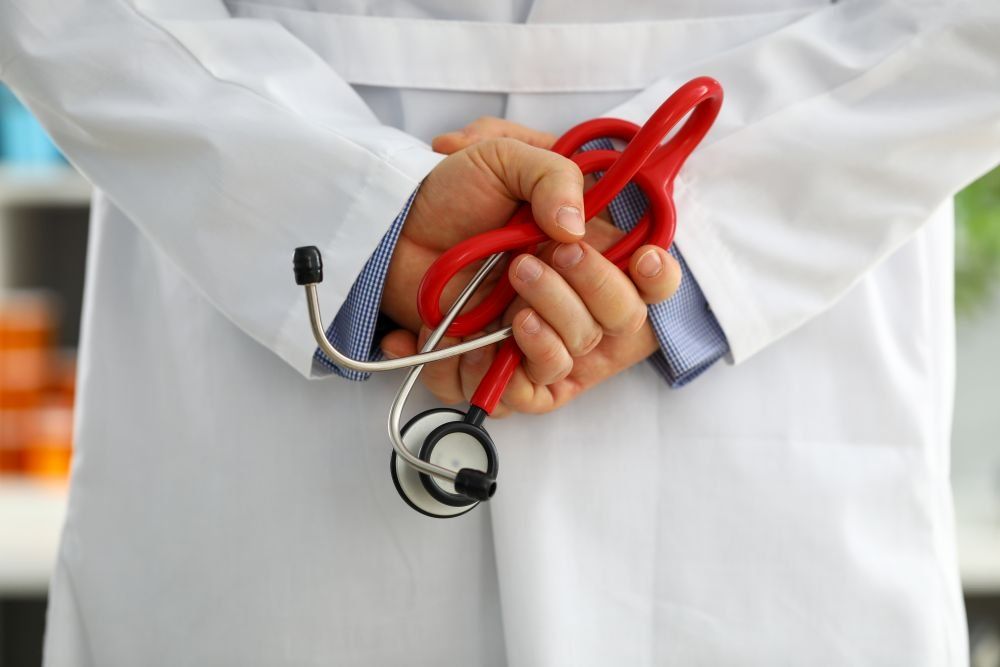 In recent decades, there has been a concern that psychiatry has been following a bio-bio-bio model rather than the traditional bio-psycho-social one. The passing of some elder psychiatrists in the past year demonstrate that love-and psychiatry and psychiatrists-can be “many splendored things,” as the song goes. Here are some models to prove that point.

Although I did not know Dr Newman, even though he worked in my hometown of Chicago, I almost felt I was reading what my own obituary might be when I learned of his death at the age of 77 on November 1, 2019.

His career was devoted to community psychiatry and, in particular, he worked in the behemoth Cook County health system. He started, as I did, by going into military service after training, in his case the Flathead Indian Reservation in Montana. After he came to Chicago, he tried to practice eclectically, the way I was trained too, using medication, psychoanalytic principles, and what is now called cognitive behavioral therapy. As research has always confirmed, he knew even without it that the therapeutic relationship came first.

Knowing the importance of community and the psychiatrist being active in the community, he was also an activist for social justice issues ranging from anti-war activities to more humane treatment of immigrants. Close to his death, he joined a rally for addressing climate instability.

Dr Lamb is another community psychiatrist who died recently. He focused on different areas than Dr Newman, reflecting the diverse opportunities within community psychiatry. His career was mainly in academic psychiatry and, reflective of that, he was a prolific writer. He attemded Yale Medical School and became a Professor at the University of Southern California where I had my internship year.

He, early on, by the 1970s, recognized the unexpected negative major “side effects” of deinstitutionalization. He wrote and talked about the ensuing criminalization of persons with mental illness and homelessness due to inadequate resources in the community. For this work, he received many awards, including the Arnold L. Van Ameringen Award in Psychiatric Rehabilitation from the American Psychiatric Association in 1998.

I only came to know the work of Dr Rubin a year ago when I was asked to edit the upcoming book on Anti-Semitism and Psychiatry for Springer International. In researching what previous psychiatrists had written, I found Dr Rubin’s book, Anti-Semitism: A Disease of the Mind - A Psychiatrist Explores the Psychodynamics of a Symbol Sickness (1990, Continuum). Nothing major was written about the subject in ensuing decades, probably because it was erroneously assumed Anti-Semitism had disappeared.

I later found out how wide-ranging his psychoanalytic interests and writings were. He definitely got up from his chair to go out into society. He wrote the novella Lise and David, which was adapted in an Academy Award-nominated movie about teenagers in love in a therapeutic school. He became a public figure on TV and wrote not only a variety of self-help books, but also about his own shortcomings, such as The Thin Book by a Formerly Fat Psychiatrist. So much for the old psychoanalytic recommendations to be anonymous! He died at the age of 95.

We go from the psychoanalyst Dr Rubin to the psychopharmacologist Donald Klein, MD, who died at the age of 80 on August 7, 2019. Actually, Dr Klein appreciated psychodynamics too. Anti-Semitism came up in a different way in his life, reportedly limiting his possibilities to get into medical school. He first had to get into a graduate school for a year before being accepted. Perhaps that graduate program in biochemistry and physiology was a blessing in disguise, paving the way for his conclusion that some psychiatric problems could be treated with medication rather than the psychotherapy of the 1950s.

He recognized and appreciated the unexpected surprise that a so-called antidepressant could help anxiety. He then looked backward to see if the effectiveness of medications could be dissected into something common which underlined different symptoms. He wrote not only for other psychiatrists, but for the public and patients.

Dr Green was an early force for homosexual and transgender rights, in and outside of psychiatry. It was also a surprise to many that he did so though he was heterosexual. So much for the common assumption that it always “takes one to one know one,” whether that is in regard to sexuality, gender, ethnicity, or illness. No, it takes great empathy, curiosity, and a heart of compassion. He was one of the leaders to remove homosexuality from the APA’s diagnostic manuals.

Later in his career he even added a law degree in order to help address adverse laws for those being discriminated against. (Given that my father and sister were both lawyers, I also toyed with the same idea, but never pulled it off.) He participated in a case against the Boy Scouts to bar a homosexual man from becoming an assistant scoutmaster; in a case to prove that lesbian mothers should have custody rights; and that gay men should be able to co-adopt children.

Dr Green extended child visitation rights to transgender people and he was an early advocate for them. I learned much from his work when I became a medical director for a clinic specializing in transgender patients. All these barriers and more that he attempted to remove were eventually torn down.

As I was finishing these eulogies, I serendipitously, and unfortunately, heard of another, right here in my hometown of Milwaukee. Maybe that fit Dr Muller's early life, hiding and moving from one place to another as a child survivor of the Holocaust. She had a Jewish mother and Christian father.

She eventually came to Milwaukee to be one of the three women in the medical school class at Marquette, the predecessor to the Medical College of Wisconsin (where I spent the last part of my career).

Perhaps also not surprising, given her early years, she specialized in the treatment of trauma. Impressively, she focused on inner city youth well before this became a city-wide project in Milwaukee and other cities. Her goal was to desensitize these youth to help them cope. She also organized support groups for traumatized families, such as those of loved ones killed by Jeffrey Dahmer, and also worked to with the Milwaukee Bucks to reduce the stress of shooting free throws.

No wonder, too, that she died on Christmas Day, 2019, at the age of 78. At her memorial service, Elvis Presley’s song, Can’t Help Falling in Love is played.

In these six portraits, we hopefully illustrate more of the many splendors of psychiatry and to love what these particular psychiatrists accomplished in their lifetimes. Of course, there are many others. Let us know if you come up with anyone else: Write us at PTEditor@mmhgroup.com.

Dr Mofficis an editorial board member and regular contributor to Psychiatric Times. He was a tenured Professor at the Medical College of Wisconsin until he retired in 2012. Since then he has functioned as a private community psychiatrist providing pro bono services locally, nationally, and internationally. Currently, Dr Moffic is focused on four major advocacy initiatives: physician burnout, climate instability, Islamophobia, and Anti-Semitism. He is co-editor of Combating Physician Burnout: A Guide for Psychiatrists, with Sheila LoboPrabhu, Richard F. Summers, and Sheila Loboprabhu.