What can psychiatrists in the US do to better prepare themselves and their patients for potential natural disasters? A research psychiatrist answers that question and more in this Psychiatric Times exclusive. 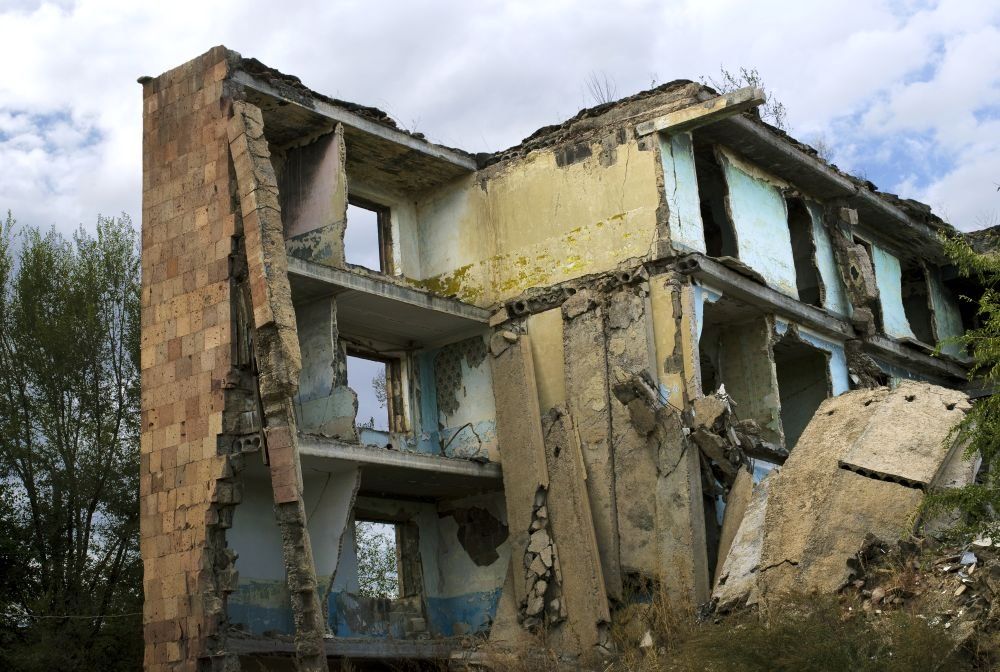 War, natural disasters, interpersonal violence, and other causes of trauma continue to plague our world. As a result, epidemiological studies have found worldwide lifetime prevalence rates for posttraumatic stress disorder as high as 20.4% for women and 8.2% for men.1 To help prevent and treat the negative consequences of trauma, psychiatry continues to not only study the consequences of trauma, but also the genetic and psychosocial influences on developing PTSD.

Armen K. Goenjian, MD, LDFAPA, FACGS, research psychiatrist at the David Geffen School of Medicine at University of California, Los Angeles, is doing just that. Goenjian and colleagues have been conducting ongoing research among survivors of the devastating 1988 6.9 earthquake in Armenia. Their work is one of the first long-term studies of survivors of a natural disaster who experienced posttraumatic stress disorder five or more years after the event. Psychiatric Times invited Dr Goenjian to discuss their latest findings.

Psychiatric Times: In this most recent study,2 you found a significant number of patients still had depressive and PTSD symptoms 25 years after the initial trauma. What else did you learn?

Armen Goenjian, MD: The study found that severe adversities following a catastrophic disaster with high morbidity, mortality, and destruction could result in chronic PTSD and depressive symptoms among a significant portion of the exposed population (9% to 22%). These findings represent an ongoing public health problem that requires strategies across service settings to better identify this vulnerable population and provide needed services. 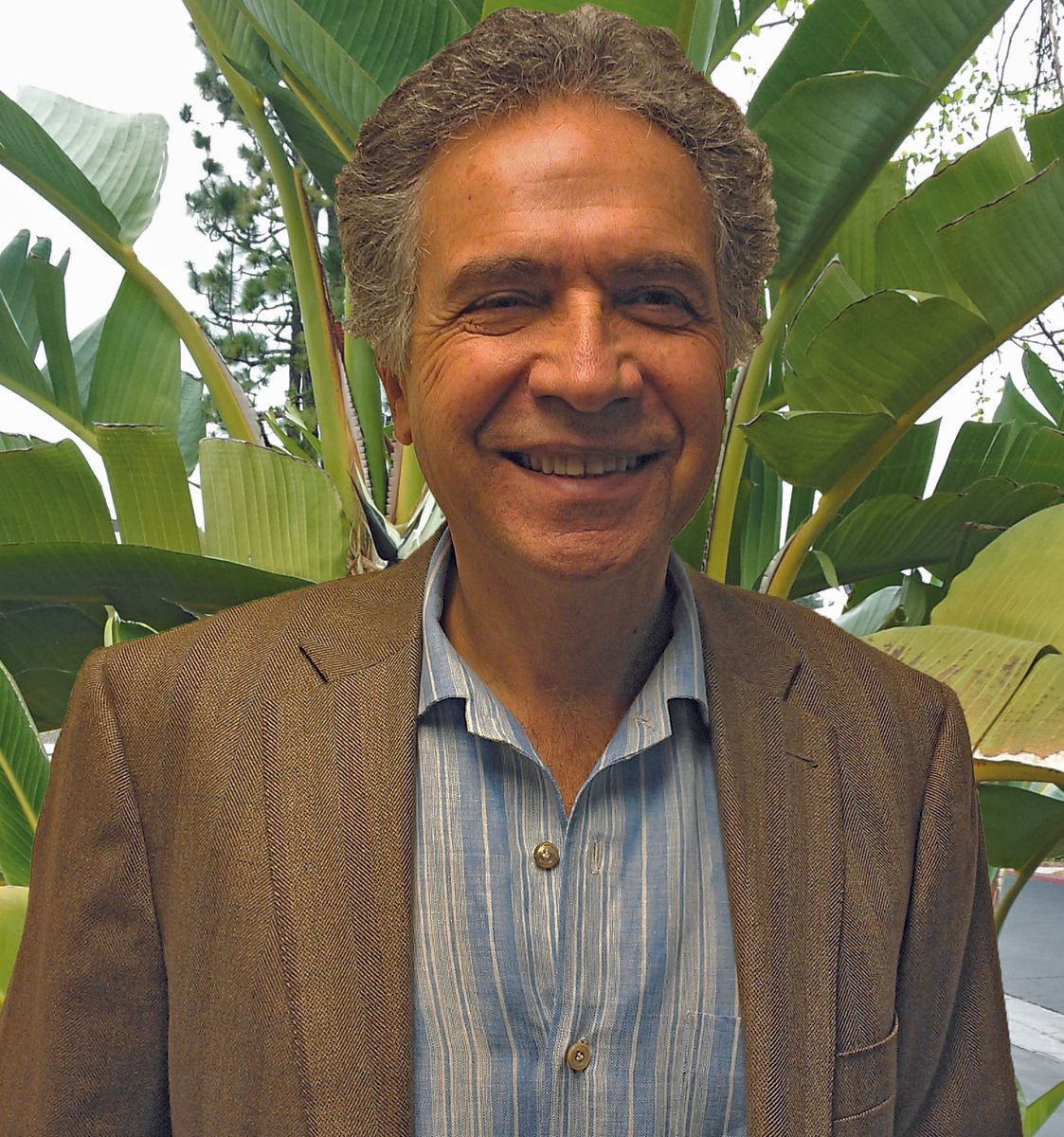 We also learned that there was an enduring impact of trauma-grief focused intervention at 1.5 years post-earthquake; the school-based screening and treatment program that we initiated benefited a generation of adolescents as they transitioned to adulthood. Additionally, the findings suggested that alleviating post-disaster adversities, improving the social ecology, and monitoring chronic medical illnesses should be considered essential components of recovery programs.

With rampant gun violence in our communities, an increase of weather-related catastrophic disasters all over the globe, ongoing political violence, and victims of sexual and other abuse, these findings are important and relevant to future research and treatment programs.

PT: Based on your previous research, did these latest findings surprise you?

There were a few striking findings, in addition to the fact that the treatment benefits were retained over the 25 years. What was really intriguing was the reversal of the depression pattern at 25-year follow-up. The level of depression among the untreated participants from Gumri city was significantly lower at 1.5 years, but at 25 years, the reverse occurred. The level of depression was lower among the untreated participants from Spitak city, in which there were more deaths and destruction at the time of the earthquake and the level of depression was significantly higher at 1.5 years. The higher level of post-earthquake adversities, lack of housing, higher unemployment, and poverty in Gumri explained the unexpected elevated levels of depression in Gumri.

PT: A few years ago, you explored the genetic factors that affect the risk of developing PTSD. Which genes were most closely linked to developing PTSD?

Goenjian: One of the consistent findings in the genetics of PTSD is the heritability of PTSD vulnerability,5 and we wanted to further explore this notion  among Armenians in the earthquake zone. Unlike the veterans in the True et al. study,5 the population in northern Armenia is substantially less heterogeneous because they come from the same ethnic group. Additionally, the earthquake presented a unique opportunity-potentially confounding exposure variables were minimized because family members were exposed to the same type of trauma at the same time and with similar trauma severities.

Because of the availability of multi-generational (3 to 5) families who were exposed to traumatic events at the time of the earthquake, we used a family study design. Family studies reduce genetic heterogeneity, because there is an increased likelihood of affected family members having the same causal genetic variants compared to case-controlled studies, in which every case could potentially have a unique causal genetic variant. The heritability in our study was 42%.6

After determining the heritability, we looked for candidate genes. We found carriers of certain variants of tryptophan hydroxylase (TPH1 and TPH2) genes were at risk for PTSD. Similarly, we found carriers of an allele of catechol-O-methyltransferase (COMT) were also at risk for PTSD. TPH genes encode for TPH, the rate-limiting enzyme for the synthesis of serotonin. COMT has broad biological functions including regulation of catecholamines (e.g., dopamine) and enkephalins.

PT: Can these genes potentially be used to screen patients and provide intensive treatment to those most at risk?

Goenjian: Not yet. So far, there is no strong evidence for any gene to be causally related to PTSD, including the genes we have identified. Multiple genes have been associated with PTSD, but the findings are not convincing and, most importantly, the record for replication of these findings is meager. In short, there are no reliable screening tests based on the genes identified.

PT: Your work on PTSD is based on the 1988 earthquake in Armenia that killed so many people and caused mass destruction. Can you share what that experience was like when you arrived and began to offer assistance?

Goenjian: I visited the earthquake zone a month after the quake. The devastation was hard to bear. There was destruction everywhere. People were mourning. Most had lost a relative or a friend. I dealt with my emotional hardship by focusing on work. Having a supportive family, friends, and colleagues were also very helpful in managing the stressful months following my visit. In retrospect, I think I was mildly depressed then. Yet, by helping others, I also was helping myself. I must add that the Communist system was much easier and nicer to deal with compared to the subsequent governments controlled by oligarchs.

PT: On top of the physical injuries and devastation, how prepared was the country to provide mental health care? What sorts of mental health support were available to victims and their families?

Goenjian: At the time of the earthquake, mental health services in Armenia were provided by psychiatrists, primarily to individuals with severe mental disorders. Some psychologists also treated patients; most taught and conducted research. There were only a few mental health clinics in Yerevan that provided psychotherapy, and virtually none existed in the earthquake zone.

Psychiatrists in the earthquake zone used sedatives for anxiety and hypnotics for insomnia. A small group of psychologists from Yerevan volunteered to work in the earthquake zone, providing group and individual psychotherapy and hypnotherapy, including autogenic training. Various other types of assistance were offered by paraprofessionals and religious groups such as Mormons and Jehovah’s witnesses.

PT: What can psychiatrists in the US do to better prepare themselves and their patients for potential natural disasters, like earthquakes, hurricanes/tornadoes, floods, etc.?

Goenjian: First, psychiatrists should take safety measures to minimize injury to themselves and their families as well as damage to their residence before a disaster occurs.

Regarding their patients, often traumatized patients (eg, victims of rape, violence) do not voluntarily divulge their traumatic experiences, whether they are afraid of the repercussions (ie, fear of being entangled with the law or retaliation), are ashamed (eg, rape), or have normalized violence as part of their life. Also, some therapists may be nervous about discussing certain types of traumas (eg, child abuse, elderly abuse) due to the legal reporting responsibilities.

Nonetheless, it is important to question patients about their trauma history. And, if there is significant exposure to trauma, patients should be assessed for PTSD, depression, and anxiety symptoms. There are short screening questionnaires that can be very useful in one’s clinical practice. For instance, the UCLA Child/Adolescent PTSD Reaction Index for DSM-5 is a handy brief PTSD screening questionnaire for children and adolescents, and the Primary Care PTSD Screen for DSM-5 (PC-PTSD-5) is useful for adults. For depression, the Patient Health Questionnaire (PHQ) is a practical screening tool. Then, based on these results, they may consider further evaluation and treatment.

PT: Is there a difference in PTSD symptomology when trauma results from a natural disaster as opposed to violence or traumas?

Goenjian: In prior studies, we have shown that PTSD among earthquake survivors can be as severe as survivors of war and terror when the exposure to the trauma was severe.9,10 The findings dispelled the thought that sequelae of human- perpetrated trauma are worse than the consequences of natural disasters.

Survivors of violence and natural disasters have many similar PTSD symptoms. In both categories, survivors will experience recurrent intrusive memories, flashbacks, nightmares, guilt feelings, and mistrust. However, the contents of their thoughts will vary depending on their experiences. Other symptoms are also similar, eg, insomnia, poor concentration, anger, jumpiness, etc. In cases of sexual abuse and rape, there may be more dissociative states, detachment, depersonalization, feeling of defilement, loss of confidence, and self-loathing.

PT: What’s next for your research?

Goenjian: More research is needed regarding the effectiveness of post-disaster acute interventions, including Psychological First Aid, a promising intervention that has been developed by the National Child Traumatic Stress Network. Also, I would like to study more rigorously the longitudinal effect of family/social support and adversities on outcome variables among traumatized groups.

PT: Do you have any final thoughts to share with readers?

Goenjian: Many lay articles written about trauma note the dire consequences of exposure, including PTSD. It is important that these articles also emphasize the availability of effective, evidence-based treatments and their long-term benefits.

Numerous other methodological challenges also make it hard to find the culprit genes; these include small sample sizes, heterogeneity of participants, wide variation of the types of traumas and their timing, and the use of different psychometric instruments to measure exposure and PTSD symptoms. Reducing potentially confounding variables and analyzing the association of select symptoms of PTSD (eg, intrusive thoughts, startle, reactivity to reminders) with genes may improve the chances of finding genes associated with PTSD.

Despite these challenges, we must forge ahead. PTSD and frequently co-occurring psychiatric conditions are serious public health problems. We need to increase our knowledge with more research, not only to find the genetic causes but also better treatments for our patients.

2. Goenjian A, Steinberg A, Walling D, et al. 25-year follow-up of treated and not-treated adolescents after the Spitak earthquake: course and predictors of PTSD and depression. Psychol Med. 2020;14:1-13. 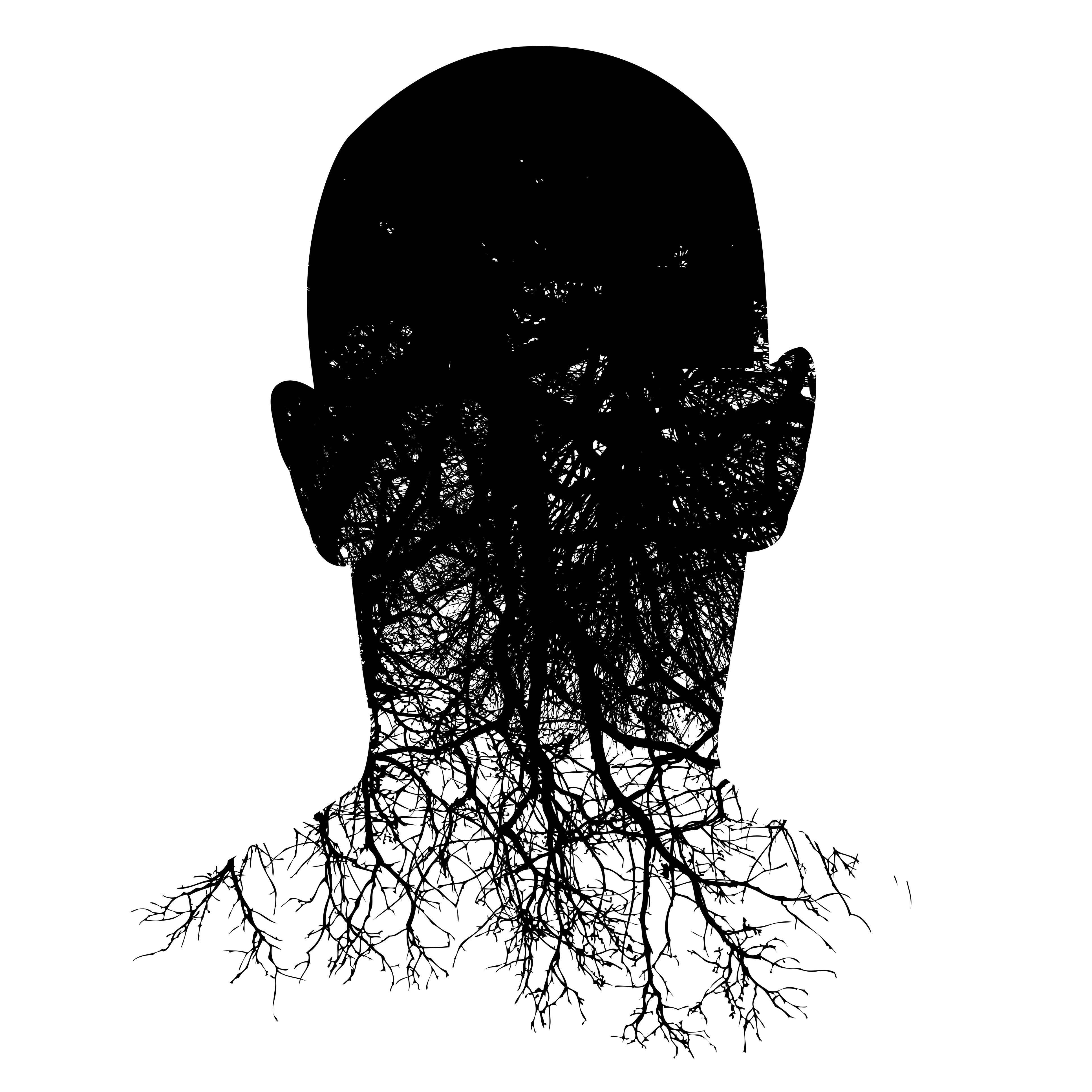