For the first time since 2015, Scottish Parliament is considering legislation on medical aid in dying. 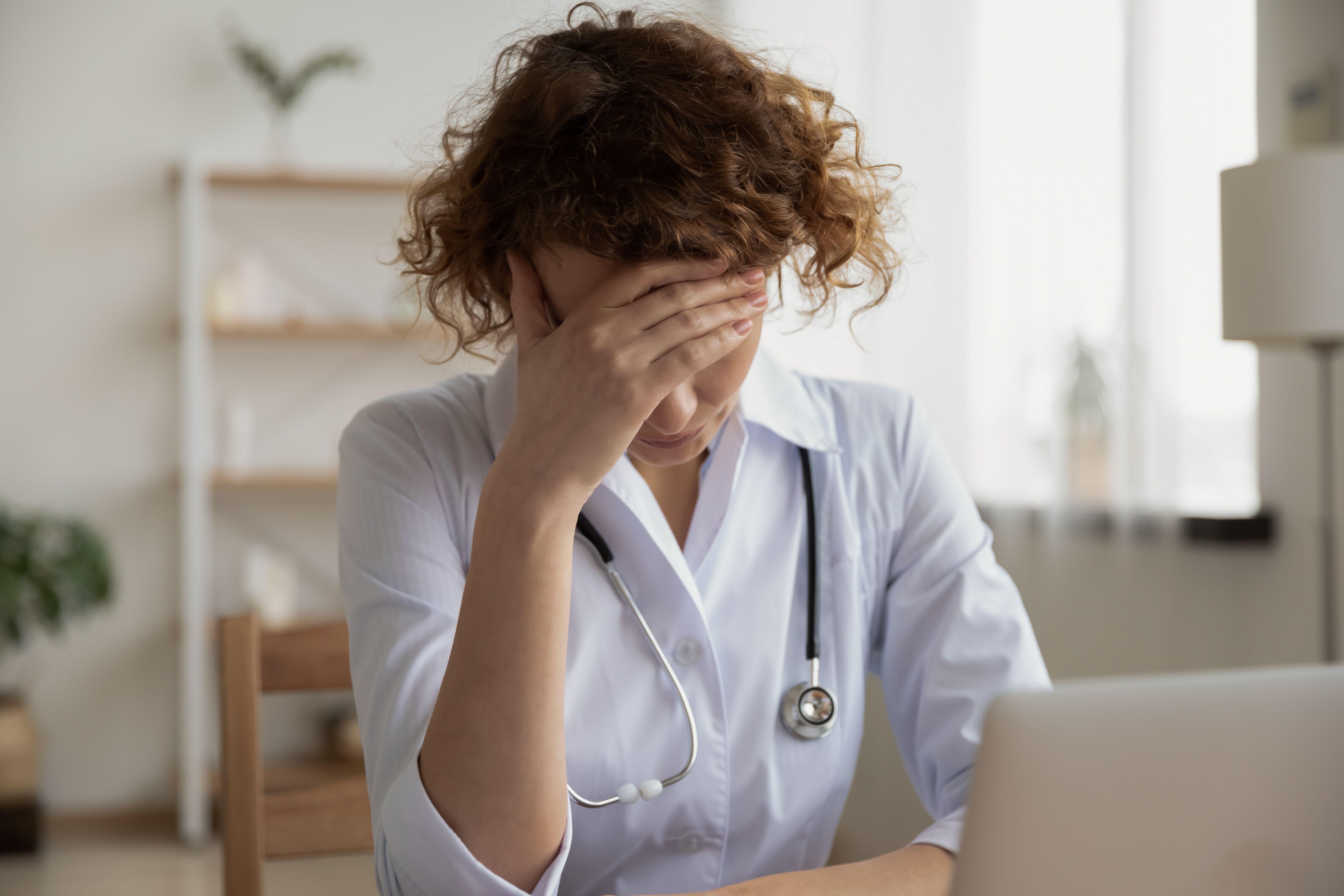 Scottish Parliament is considering legislation on medical aid in dying (MAID) for the first time since 2015. Liam McArthur, MSP for Orkney, plans to lodge proposals in Parliament for a new Members Bill—the Assisted Dying Scotland Bill—that would legalize MAID as a choice for terminally ill, mentally competent adult patients.

“This represents a watershed moment for dying Scots. Momentum on changing the law to allow our dying citizens the right to a peaceful assisted death has been building and it is clear that the current blanket ban is unjust and unsustainable. Given the majority of Scots support the proposals and want the Parliament to take swift action, this is clearly the right bill at the right time. So many families across Scotland have spoken out about the injustice of the current law and the suffering it permits. It is right that their voices have been heard,” said Ally Thomson, Director of Dignity in Dying Scotland.1 “There is rigorous research and robust evidence from across the world to show that legalizing assisted dying is the compassionate and safe thing to do. I am delighted to welcome the introduction of the Bill and urge MSPs to listen to the people of Scotland, examine the evidence before them and back this Bill.”

In England and Wales, assisted dying is prohibited under the Suicide Act (1961). In Northern Ireland, it is prohibited under the Criminal Justice Act (1966), which states that anyone who assists a suicide could be imprisoned for up to 14 years. While there is no specific crime of assisting a suicide in Scotland, those who help a person to die could be prosecuted for homicide.2

Recent polling, conducted by Populus 2019 and The Diffley Partnership 2021, shows that 86% of Scots would like the Scottish Parliament to examine the issue of MAID. Furthermore, 75% want this done within 2 years.

Chief Executive of Humanist Society Scotland, Fraser Sutherland, calls this bill the compassionate choice, saying: “We are delighted to back Liam’s proposal to bring a compassionate choice to dying people. Humanists, both in Scotland and globally, have long been at the forefront of the campaign for assisted dying laws. People at the end of their life need to be listened to and have their choices respected. The current practice of ignoring the demand for assisted dying at home but allowing people well and rich enough to travel to a private clinic abroad is simply immoral and without a shred of compassion. Given the overwhelming weight of public opinion is on the side of change, we think it is the right time for the Scottish Parliament to consider this issue. Scotland is able to learn from many countries around the world who have passed safe, dignified and properly regulated assisted dying laws.”1

A Consultation on the contents of the bill is planned to take place in fall of 2021.

This follows in the footsteps of Canada’s newest legislation, although Canada’s bill allows for MAID in patients with psychiatric disorders. To read more about this, see First, Do No Harm: New Canadian Law Allows for Assisted Suicide for Patients with Psychiatric Disorders.