Should Benzodiazepines and Opioids Be Used Concurrently?

While there are risks for prescribing benzodiazepines and opioids concurrently, experts agree there are times when it may be an appropriate treatment decision. 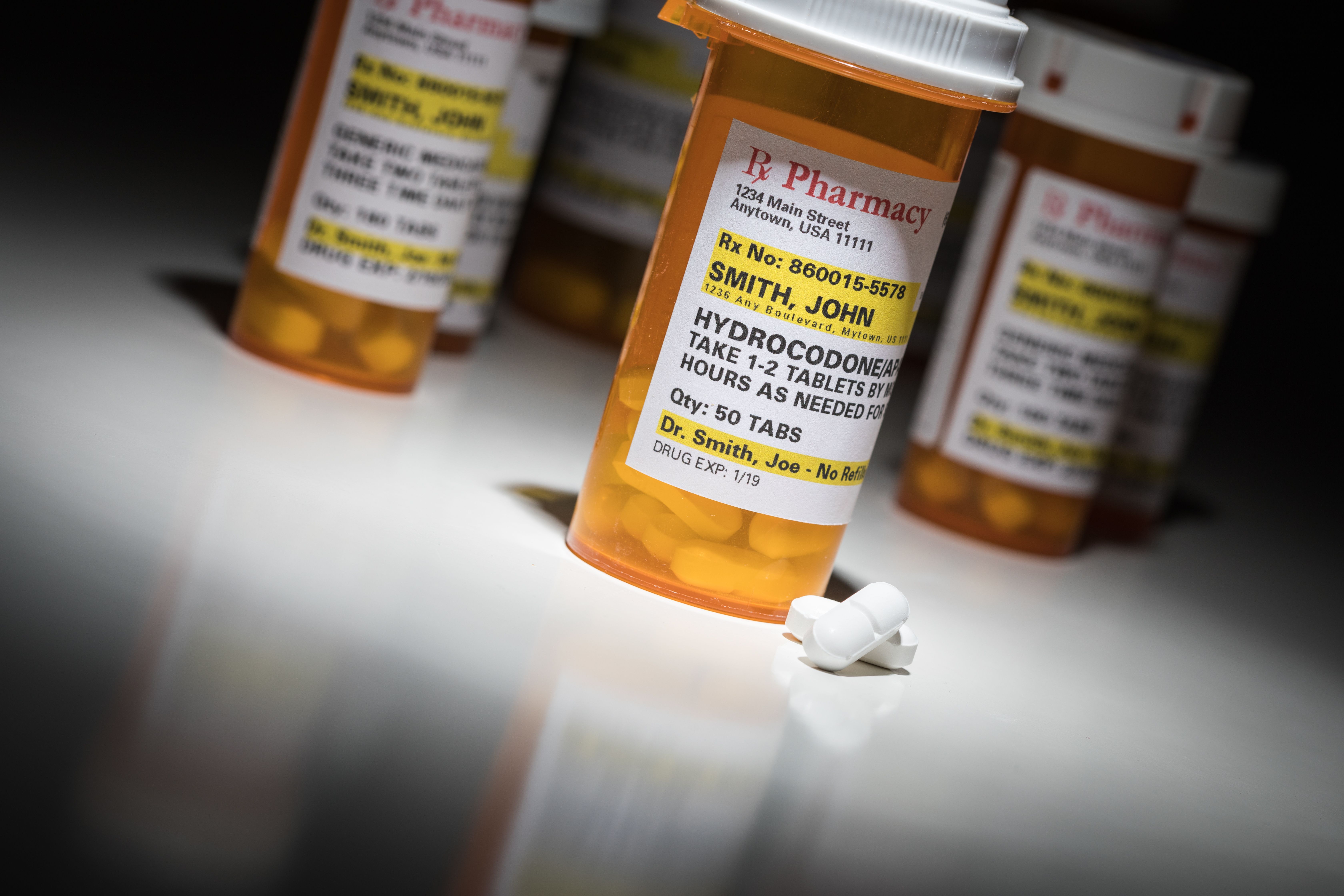 Thomas Kosten, MD, and Carla B. Marienfeld, MD, tackled the topic of concurrent benzodiapezine and opiate use in patients in a Medical Crossfire® at Annual Psychiatric Times® World CME Conference™. The simple answer to the question, both agreed, is “no,” but they also agreed there are no easy solutions.

To better understand the issues at hand, Kosten, director of the Division of Alcohol and Addiction Psychiatry and founding co-director at the Institute for Clinical & Translational Research at Baylor College of Medicine in Houston, TX, and a member of Psychiatric Times’ Editorial Board, examined the US Food and Drug Administration’s (FDA) warnings over the past few years.

In 2016, he reported the FDA published “New Safety Measures Announced for Opioid Analgesics, Prescription Opioid Cough Products, and Benzodiazepines” noting that it is “requiring class-wide changes to drug labeling, including patient information, to help inform health care providers and patients of the serious risks associated with the combined use of certain opioid medications and a class of central nervous system (CNS) depressant drugs called benzodiazepines.”1

Opioid addiction medications buprenorphine and methadone should not be withheld from patients taking benzodiazepines or other drugs that depress the central nervous system (CNS). The combined use of these drugs increases the risk of serious side effects; however, the harm caused by untreated opioid addiction can outweigh these risks. Careful medication management by health care professionals can reduce these risks. We are requiring this information to be added to the buprenorphine and methadone drug labels along with detailed recommendations for minimizing the use of medication-assisted treatment (MAT) drugs and benzodiazepines together.

It did not end there, though, Kosten said. Just recently the FDA announced it is requiring a black box warning on benzodiazepines, noting “the risks of abuse, misuse, addiction, physical dependence and withdrawal reactions to help improve their safe use.”3 In doing so, they specifically noted the concurrent use of opioid pain relievers and the risks associated with such.

To further explore the complexity of the question, Marienfeld, associate clinical professor of psychiatry at the University of California, San Diego, presented a case example. The patient, a 33-year-old man, was stable on buprenorphine/naloxone (16 mg/4 mg sublingually) and had no opioid use in the previous 3 years. To address his anxiety, he was taking 90 mg daily of duloxetine and meeting with a social worker regularly for coping strategies to psychosocial stressors. Nonetheless, the patient was experiencing panic attacks 3 to 4 times per week that came on suddenly and dissipated almost as quickly. Urine drug screens over 6 months were consistently showing low levels of alprazolam.

Staff discussed the black box warnings about combining buprenorphine and alprazolam, including the risks of overdose and dependence. Based on these discussions, it is decided to use low dose of clonazepam (0.5 mg daily) as needed to address the panic attacks (15 tablets per month) and to monitor the urine weekly. At 3 months follow-up, the urine testing had only showed clonazepam metabolites and no illicit opioids. The patient’s mood was relatively stable as before, and he reported a great reduction in panic attacks.

Based on this positive experience, is it safe to prescribe clonazepam for patients who are taking buprenorphine? Kosten said the simple answer is no. But there is a more complicated answer, he told attendees. If you are a careful clinician who is seeing the patient regularly (once or more per month) and can do regular urine testing, then you can start to think about this treatment strategy, he explained. Of course, this has become a real challenge over the last few months in the COVID environment, when most patient interactions are via telepsychiatry. Valid urine testing may be compromised, as patients may be tempted to be less honest when dealing with third party laboratory testing. To ensure valid urine test, he suggested testing for other levels to help ensure it truly was the patient’s urine. (For instance, Kosten quipped, if your male patient’s urine is positive for pregnancy, you can guess it was not their urine.)

Marienfeld agreed that some of the urine testing during COVID have been suspicious, although now that things are settling back down, there seems to be a more return to normalcy in the urine testing and results.

She further noted the question of safety is not a black-and-white answer, and she pointed to the FDA’s re-evaluation of their 2016 statement in 2017. The recognition that stable patients were being removed from effective treatments (methadone and buprenorphine) for opioid use disorder because of benzodiazepine use thereby increasing their risk of relapse to illicit opioid use. This illicit use combined with benzodiazepines is a much less safe approach and increases risks of negative outcomes, Marienfeld added. Thus, when you think about the question from a harm-reduction standpoint, it is less safe for patients to have them relapse on illicit opioids outside of treatment where monitoring is absent and thus no potential interventions to prevent negative outcomes.

Kosten and Marienfeld also discussed the issue of choosing the appropriate benzodiazepine: Would it be appropriate to simply choose the drug the patient likes or requests? Patients with a history of substance use disorder are at a higher risk for misuse, especially those with opioid use disorder, Marienfeld explained. Thus, it is important to choose agents that have slower onset of action, which are less likely to be abused. If you are going to take a risk to use a benzodiazepine, she said, clonazepam is likely a less risky option based on about onset of action and duration of effect.

In discussing the harm-reduction approach, Marienfeld also noted it is important to really look at symptoms and functioning to determine if using benzodiazepines is really reducing harm or if prescribing these agents are actually increasing harm.

Kosten agreed, and he added that “harm reduction” is often seen as a dirty word in substance abuse treatment in the United States. Yet, he said, it is the way the rest of the world looks at these situations. He further emphasized the need for clinical judgement. It is not quite like as in suicide prevention, in which the consequences are immediate, Kosten told attendees. On the other hand, it is like suicide, in that the combination of these drugs have a very legal potential.

3. US FDA. FDA requiring labeling changes for benzodiazepines: boxed warning to be updated to include abuse, addiction and other serious risks. September 23, 2020. Accessed October 17, 2020. https://www.fda.gov/news-events/press-announcements/fda-requiring-labeling-changes-benzodiazepines​