Stages of Change Common to All Psychotherapies

Despite their differences, all psychotherapies have these things in common—and are important to consider. 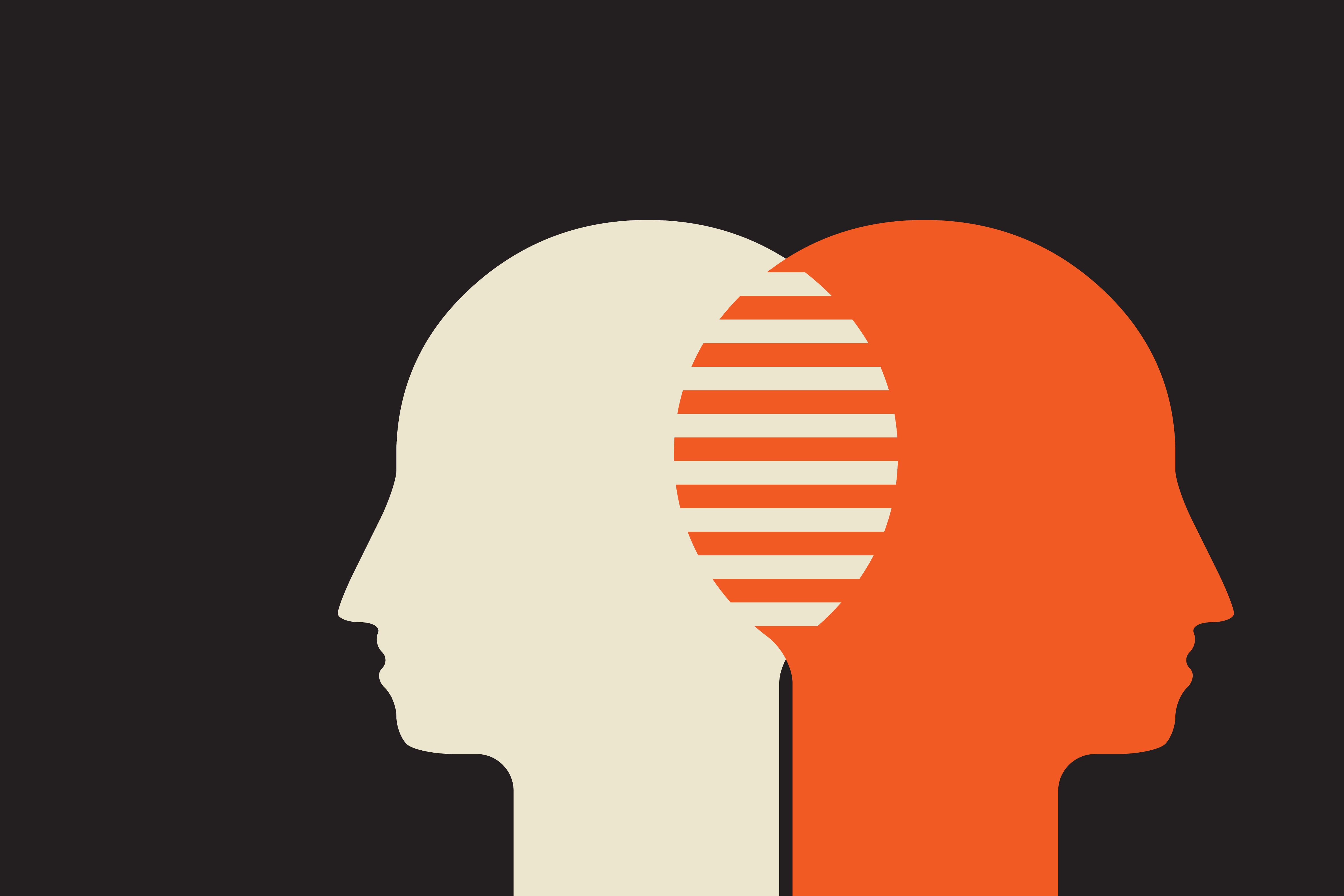 Different forms of psychotherapy develop their own jargons and theories, but the stages of treatment tend to be remarkably similar regardless of orientation and duration.

The patient knows things are not going well and that help is needed. The specific presenting problems are varied and very individual, but usually include some combination of symptoms, troubling behaviors, interpersonal friction, work problems, disappointment, grief, demoralization, increased stress, and/or a loss of support. The patient often has little awareness of underlying contributing factors and no idea what to do next. 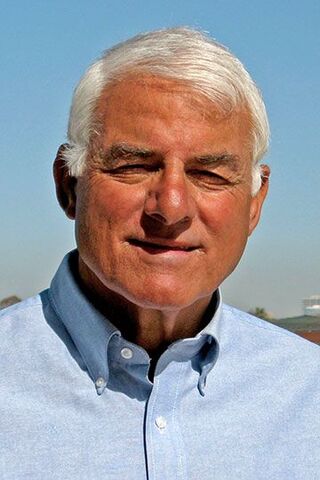 As a result of the therapy—either in sessions, with self-observation between sessions, or ideally both—patients become increasingly aware of the emotions, thoughts, and behaviors that have created their problems, and also their reduced competence in dealing with them. They may be misinterpreting other people's motives, not recognizing their behaviors that have a negative impact on others, avoiding things that cannot be avoided, becoming too easily frustrated and demoralized, pushing people away, or any of the hundreds of ways people get stuck in vicious cycles of self-perpetuating, self-destructive behavior.

Insight alone never cured anything except ignorance but becoming intellectually aware of what is causing the problem sets the stage for trying new ways of thinking, feeling, and behaving—both inside and outside the sessions. Chain reactions of corrective emotional experiences replace the downward spiraling caused by previous vicious cycles with virtuous cycles of recovery. Some corrective emotional experiences occur naturally within the context of a good therapeutic relationship, but most must come from deliberate efforts made by the patient to think in new ways, feel suppressed emotions, try new things, and stop avoiding feared situations.

If the therapy is successful, the new and healthier ways of thinking about, feeling, and acting competently in the world are internalized and become automatic.

Schools of therapy differ markedly in their theories of change, but they are very similar in their stages of change.

Crucial contextual factors in promoting change are also similar across therapies. There must be a strong therapeutic alliance. Patients must come with—or be induced to develop—at least some motivation for change and a positive expectation that therapy can help. The most effective therapies and therapists will not get very far in the process if the patient has fixed negative expectations and a fixed unwillingness to try new thoughts, feelings, and behaviors.

The stages of therapy interact with its duration in complex ways. Going from Stage 1 to Stage 2 is usually the maximal goal for patients seen only for evaluation, but some patients seen only once are able to carry forward the insight gained and achieve Stages 3 and 4 on their own through life experience or with additional later therapy. When they work well, brief treatments of 6 to 20 sessions can encompass all 4 stages. Stalemated long-term treatments may never get beyond the first or second stage. And this model of change does not apply to supportive treatments in which stability, not change, is the goal.

The best way to understand the different therapy schools is to study what they do in practice, not what they say in theory. All therapies, however seemingly different their specific techniques, succeed by facilitating corrective emotional experiences. The paths to achieve this may vary greatly, but their destination is the same. 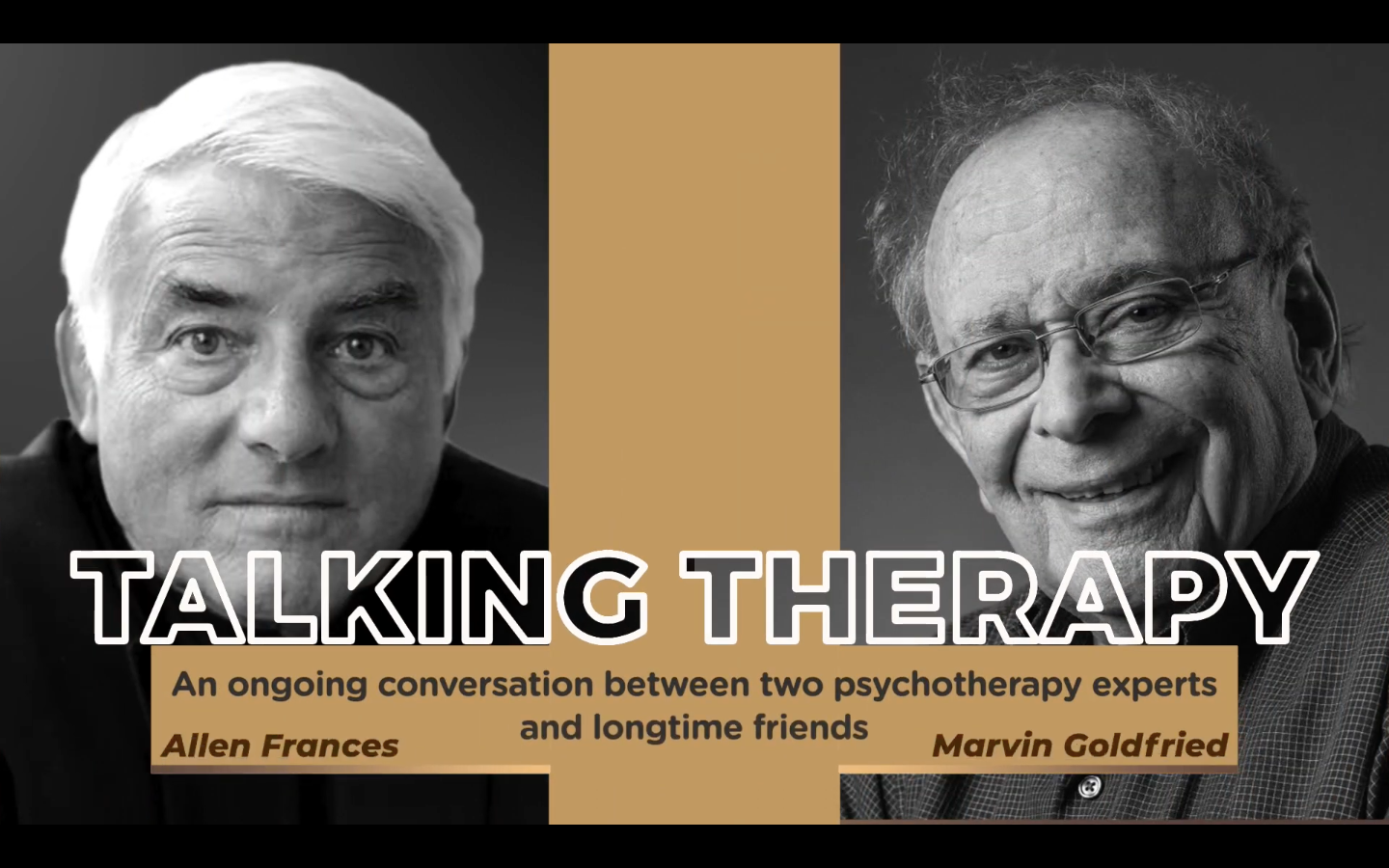 Tune in to the full podcast to learn more.

In our sixth podcast of Talking Therapy, we discuss the issues covered in this blog in more depth. You can view the episode here and listen here.

Dr Frances is professor and chair emeritus in the department of psychiatry at Duke University. Find him on Twitter @AllenFrancesMD.