The Power of Words

Here’s how talking or writing about emotions influences our mental health. 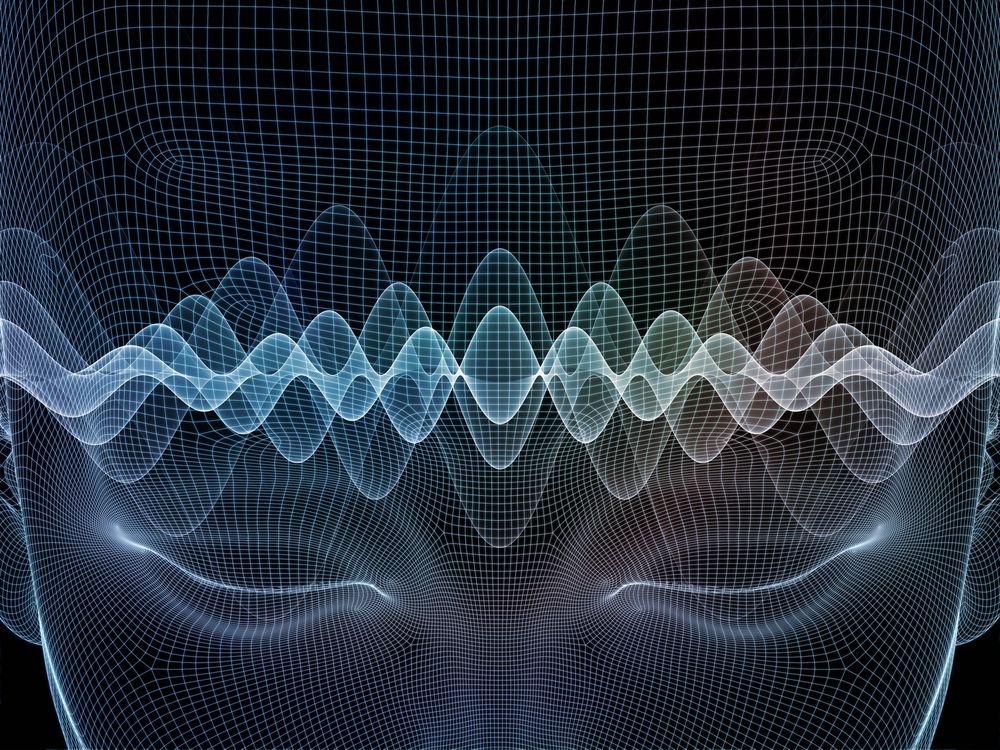 There is something therapeutic about putting feelings into words. Many of us feel compelled to shed negative feelings and sort through stressful experiences by talking about them, instinctively seeking out a trusted, receptive listener. Others benefit from journaling about these trials, filling books with cathartic confessions to the self.

In telling our stories, we translate our feelings into descriptive words, an endeavor known as affect labeling. In doing so, the feelings of stress and anxiety are often softened, a phenomenon long recognized and reflected in literature.

Consider what Shakespeare wrote in 1606: “Give sorrow words; the grief that does not speak knits up the o-er wrought heart and bids it break.” Talking about our troubles may be clarifying, provide reality testing, and strengthen interpersonal connection. More important, though, may be the fact that the conversion of feelings to words appears to have a distinct and immediate calming effect on us.

In recent years, the neurocognitive process that accompanies affect labeling has begun to be better understood. What we are learning has provided a degree of clarity as to how talking or writing about stressful feelings provides relief. Perhaps unsurprisingly, we are finding that the relief itself is connected, in large degree, to mindfulness. Words and verbal expression exert a powerful influence over our mental health.

Toward the end of the last century, researchers investigating the mind-body connection began designing experiments to test the hypothesis that the expression or repression of feelings can have different consequences for a given individual.1 In the ensuing years, the inability to identify and express emotions—known as alexithymia—rapidly came to be recognized as a transdiagnostic risk factor for mental health disorders.2

Alexithymia has been implicated in a broad range of problems including schizophrenia, personality disorder, major depression, autism, substance abuse, aggression, and self-injurious behavior.3 Research indicates that alexithymia is prominent in numerous forensic populations, including disruptive adolescents, adolescent sexual offenders, perpetrators of cyber-bullying, and adult offenders compared to healthy controls.4 In addition to its connection with aggression, alexithymia is linked to a higher risk of suicide.

The converse appears to be true as well. That is, the better we are at identifying and differentiating emotions, the better we function and the better we feel.5 The ability to identify and articulate negative feelings with some degree of precision attenuates the intensity of the experience. This trait is linked to less engagement in the maladaptive tension-reducing behaviors of nonsuicidal self-injury seen in personality disorders.6 Similarly, evidence indicates that emotion differentiation appears to serve as a protective factor in adolescents and adults.7,8

Research on Neurocognition and Affect Labeling

Affect labeling eases our burden and provides relief, but how does it happen? Focal magnetic imaging technology (fMRI) has provided a previously unavailable means by which to explore the activation and deactivation of the amygdala, the part of the brain known to play a key role in the processing of emotions.

In 2007, a fascinating study utilizing fMRI technology examined the neurocognitive effects of affect labeling on the amygdala and the brain in general.9 Earlier studies had suggested that labeling emotionally evocative images reduces amygdala arousal. This study sought to distinguish whether the linguistic processing of an emotional image results in a greater diminution of amygdala activity than the perceptual processing of the same image.

The experimental design incorporated affect labeling tasks and similar tasks that did not involve affect labeling. Participants were presented with either shapes or faces with expressions and asked to perform 1 of 6 tasks in each block of 10 trials. In the observing task, participants viewed a single emotionally evocative face without making a response. In the affect-labeling task, participants were instructed to choose the correct affect label (“scared,” “angry,” “happy,” “surprised”) from a pair of adjectives shown at the bottom of the screen. The gender-labeling task required participants to select a gender-appropriate name from a pair of names shown at the bottom of the screen.

Scientists are still speculating as to precisely why affect labeling has a calming effect. It could be that the work of identifying negative emotions operates to detract attention from the experience of negative feelings. This explanation seems unlikely, however, given that gender labeling requires equivalent effort, but does not quell amygdala arousal.9,10 A more intuitively appealing hypothesis is that labeling negative emotions reduces uncertainty, and it is this aspect that imparts a soothing effect.11,12

Most of the research supporting the calming effect of affect labeling has been conducted under experimental laboratory conditions. However, new research utilizing social media has confirmed these findings.

One study tracked the emotional evolution of Twitter users.14 The researchers selected germane tweets by searching for the words “I feel ...” followed by positive or negative emotion words, such as “good,” “bad,” or “sad.” They then conducted a sentiment analysis of all other tweets posted by the user in the 6 hours before and after the seminal one. The findings indicated that following a tweet expressing negative affect, there was a rapid return to an emotional baseline.14

Similarly, a 2020 study analyzed a dataset containing more than 22 million status updates that were voluntarily provided by 153,727 Facebook users, identifying updates that contained words included in their sentiment lexicon.15 The results of the study strongly suggest that affective expression, even by posting a status update on social media, immediately drives arousal and valence toward the baseline by a proportional value.

Mindfulness as an Alexithymia Intervention

Studies have confirmed that mindfulness is correlated with greater emotion differentiation and less emotion lability and emotion dysregulation.16 Research indicates that individuals high in dispositional, or trait, mindfulness have an especially effective and robust response to affect labeling.17 Emotional differentiation is considered a facet of mindfulness.13

The correlation between mindfulness and emotion granularity has encouraged researchers to investigate whether improving mindfulness could have beneficial consequences on granularity in those relatively low in differentiation. Early studies have indeed provided support for the prospect that mindfulness-based interventions can be an appropriate treatment for alexithymia.

For example, a 2019 study utilized the Mindfulness Based Stress Reduction manual protocol to teach mindfulness to participants.18,19 A design that included baseline-, post-, and follow-up with subjects was employed. During each phase, participants reported current emotions and mindfulness skills over a 4-day period.

Results found significant participant improvement in both negative and positive emotion differentiation following training. The findings also suggested that mindfulness mediates the changes in negative emotion differentiation. One study conducted a meta-analysis of 4 available studies on the same subject and concluded that mindfulness-based protocols are appropriate for use in the treatment of alexithymia.20

These findings offer grounds for optimism. We are born with the desire to put feelings into words, and it seems that talking about these feelings may be an embedded mechanism of self-soothing. As one researcher describes it, “success of the talking cure harkens back to gatherings around ancient campfires.”21

We may be unaware of it as it happens, but when we transform feelings into words, we are implicitly regulating our emotional state and ameliorating discomfort.22 Those who can identify and articulate emotion with greater precision garner superior benefits in the reduction of negative emotions.

Fortunately, we are seeing that emotion granularity is an aspect of emotional expertise that can be honed.23 Precision can be intentionally cultivated through mindfulness-based interventions, using existing protocols. The better we talk about feelings, the better we feel.

Dr Waller is a psychologist with Mindpath Health in Austin, Texas.