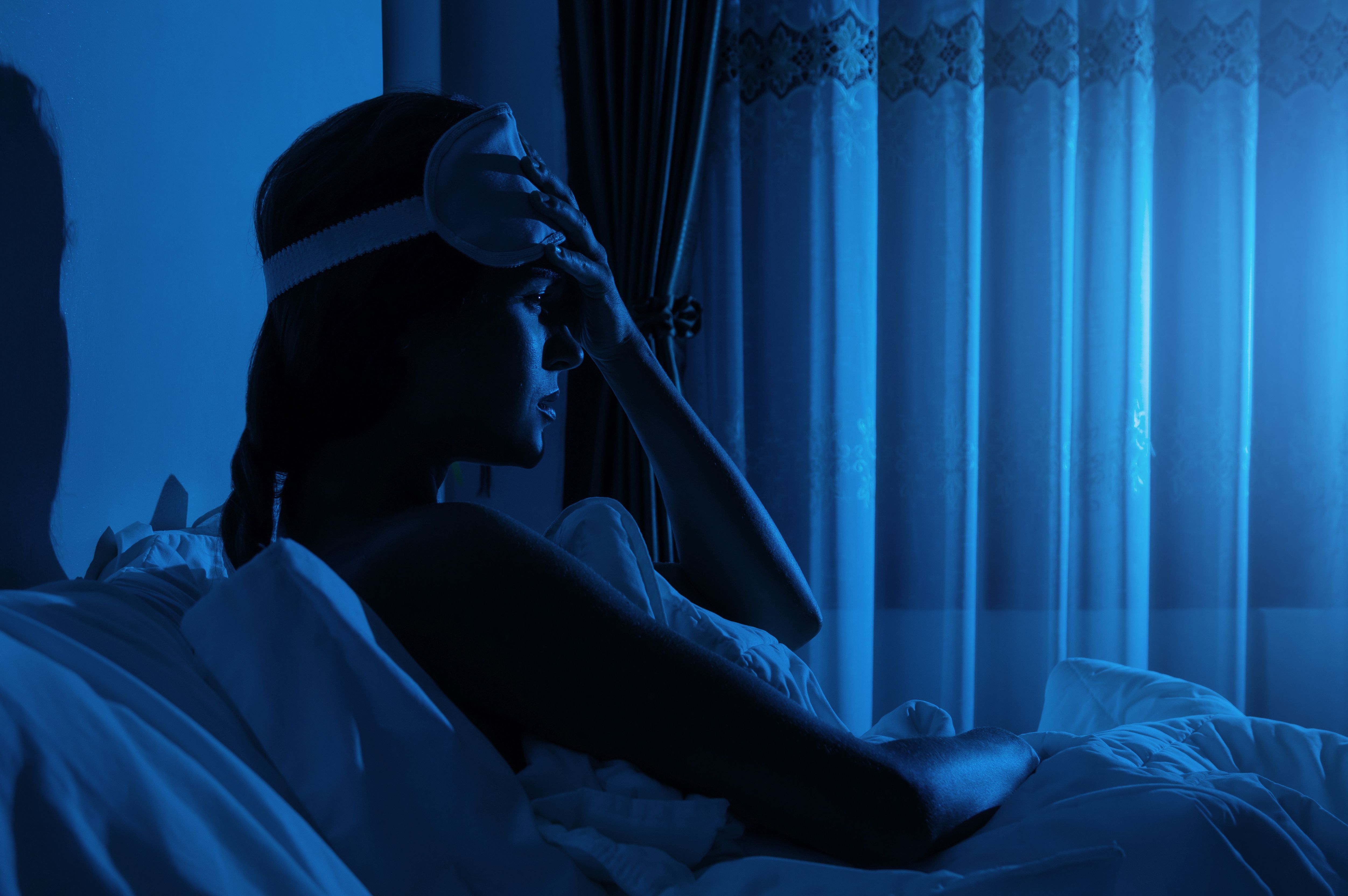 Borderline personality disorder has many clinical features, including relatively unrecognized sleep disturbances. Generally, sleep problems are not considered a primary characteristic of this condition, but research is beginning to identify specific patterns of sleep disruptions that are associated with the disorder.

Borderline personality disorder is characterized by substantial emotional instability, relationship strains, behavioral problems, and difficulties with self-image. It is disruptive for the person who has the disorder, as well as for other individuals in their lives. There is no effective or recommended pharmacological treatment for this chronic disorder. The clinical management, which consists of behavioral and cognitive therapies, is challenging.

Several studies have shown that patients who have borderline personality disorder experience substantial variability in their sleep times from night to night when compared with the general population. These trends have been documented by clinical history and questionaries, and objectively with actigraphy and polysomnogram studies.2 Circadian rhythm disturbance is a disruptive condition that causes fluctuations in sleep rhythms, with phase delay and misaligned rest-activity pattens. Patients who have circadian rhythm sleep disturbance can experience irregular sleep patterns, with inconsistency and unpredictability from day to day. This causes a lack of adequate sleep, as well as low energy and concentration during the day. This sleep disturbance has been associated with borderline personality disorder.

Furthermore, the severity of certain symptoms of borderline personality disorder has been shown to correlate with certain actigraphy patterns that demonstrate daytime and nighttime abnormalities that are consistent with circadian sleep disturbance. In one study, patients who carried a diagnosis of borderline personality disorder and who had high levels of impulsivity and mood instability showed substantial phase delayed daytime activity patterns, low inter daily stability, weak amplitude, and greater fragmentation of rest activity states over a study duration of 28 days.3 These patterns were not noted in the study participants who had a diagnosis of bipolar disorder or in the controls. Another study showed that patients with borderline personality disorder had delayed phase of nighttime rest patterns, delayed daytime activity onset, as well as delayed temperature phase, while controls and patients who had bipolar disorder did not exhibit these features.4

Circadian rhythm disturbance is objectively quantifiable, but difficult to treat, and these observations do not clearly provide direction for the treatment of borderline personality disorder. However, awareness and treatment of sleep disturbances are important aspects of patient management. Screening tests, including interviews and actigraphy, can identify sleep problems that patients might not have otherwise reported if they did not know those problems were abnormal. Patients who would benefit from appropriate therapy for their sleep disorder may experience an improved quality of life if treatment is implemented. Furthermore, the diagnostic signs can potentially provide an adjunct in the diagnostic process for patients when borderline personality disorder is considered in the differential diagnosis. Because borderline personality disorder lacks objective criteria, it is possible that some patients may feel empowered, heard, and understood when they are made aware of an objective feature of their condition. This may potentially improve compliance with treatment for some patients.