The Recent Resurgence of Psilocybin: Is It Here to Stay?

One researcher shares his evidence for the usage of psilocybin in psychiatry. 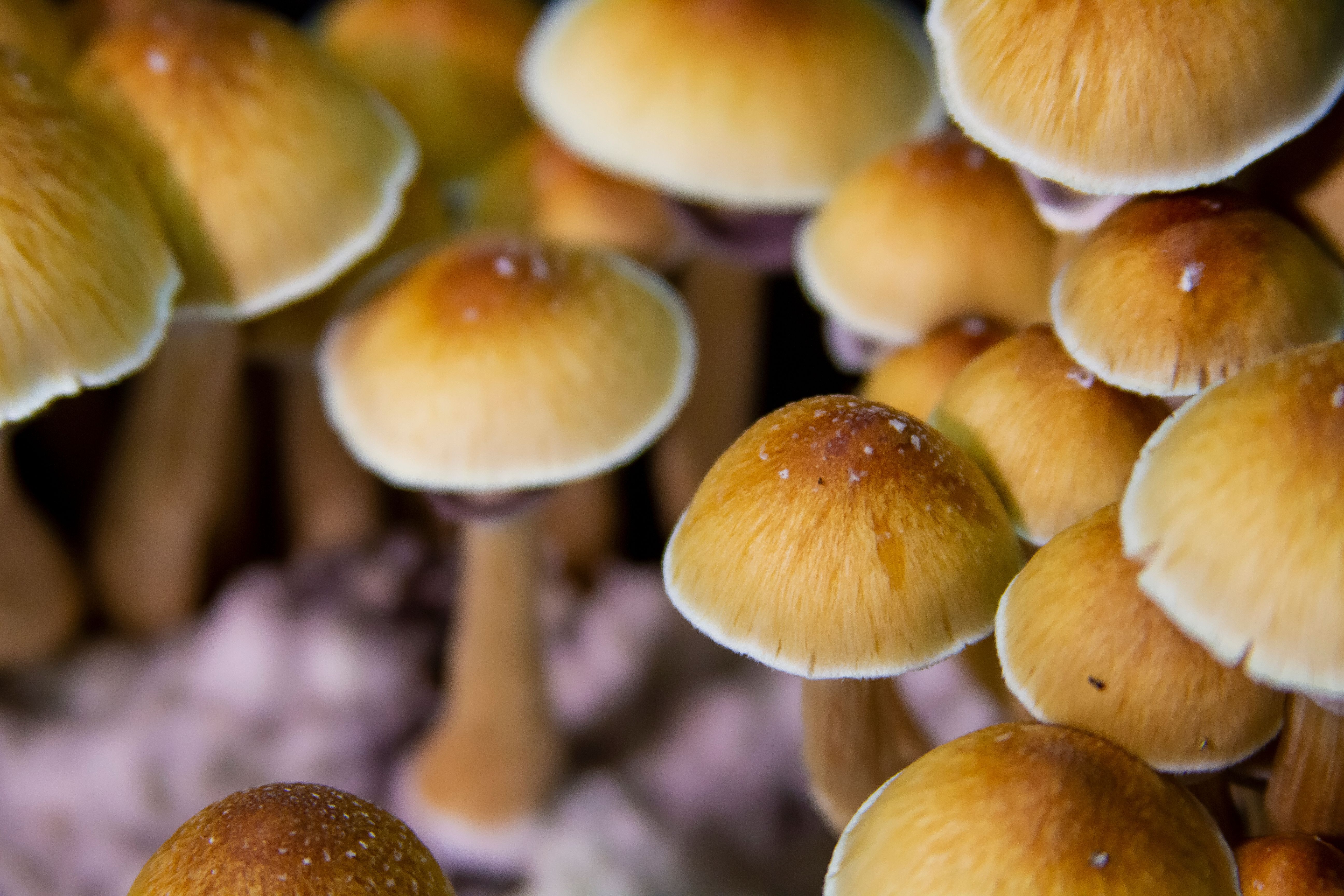 “Two thirds of the sample said that their psilocybin experience was among the top 5 most meaningful of their entire lifetimes,” shared David B. Yaden, PhD, assistant professor in the Center for Psychedelic and Conscious Research at Johns Hopkins University School of Medicine.

Yaden, in his presentation on “The Evidence for Psychedelics in Psychiatry” at the 2022 Annual Psychiatric Times™ World CME Conference in San Diego, shared that serotonin molecules actually look quite similar to LSD and psilocybin—thus, serotonergic hallucinogens. “In vitro and in vivo, classic psychedelics increased neurite growth, spine density, and synaptogenesis. For this reason, some of them call these substances psychoplastogens.”1

Yaden explained that set and setting for a psychedelic administration session, as the mindset and expectations that an individual brings to the experience, as well as the physical location, can impact the acute subjective effects. “Not all psychedelic experiences are good or euphoric—far from it,” Yaden said.

In a survey of 1993 individuals meant to gauge their single most psychologically difficult or challenging experience—or worst “bad trip”—after consuming psilocybin mushrooms, 39% rated the experience as among the top 5 most challenging experiences of their lifetime, 11% reported putting themselves or others at risk of physical harm, and 2.7% reported getting medical help during the event.2 Despite this, in another study, psilocybin was lowest rated in terms of likelihood of harm to self and others compared to other substances.3

In one open-label study, psilocybin was correlated with sustained and substantial decreases in depression.4 These results were replicated in further studies.5,6

“It’s also the only substance type among all of these recreational-use substances that is associated with lower suicide attempts,” Yaden said.

As to how Yaden and his investigative team conducts his research, he explained the process. First, participants must go through a “quite intensive medical psychological screening” to reduce generalizability of these studies. Then, there are a number of preparatory sessions to build rapport and provide psychoeducation, followed by experimental sessions where psilocybin is administered. In these sessions, the participant is lying down on a couch with eyeshades and headphones. Two therapists are always in the room, and the sessions are always recorded. Participants can ask for a therapeutic touch, or a hand to hold. Afterwards, integrative sessions allow participants to discuss their experience.

“Many people use metaphors like climbing a mountain or running a marathon,” Yaden said. “They involve challenge and difficulty, but also moments of meaning and joy.”

Yaden believes this signals that psilocybin is worth further study. “This is controversial; we are trying to figure this out. I think it is important not to rush to a simplistic story, as we are learning from the process. There is evidence for a number of possible therapeutic mechanisms and emotional processing—social, self, and behavioral.”