Revisiting the CME articles featured in Psychiatric Times in 2022.

Throughout 2022, Psychiatric Times™ worked with experts from multiple psychiatric areas to bring you thoughtful continuing medical education (CME) articles about a variety of clinical topics, including current treatments for cannabis use disorder, strategies for treatment-resistant depression, civil commitment for substance use disorders, and more. Here are some selected CMEs from this year. 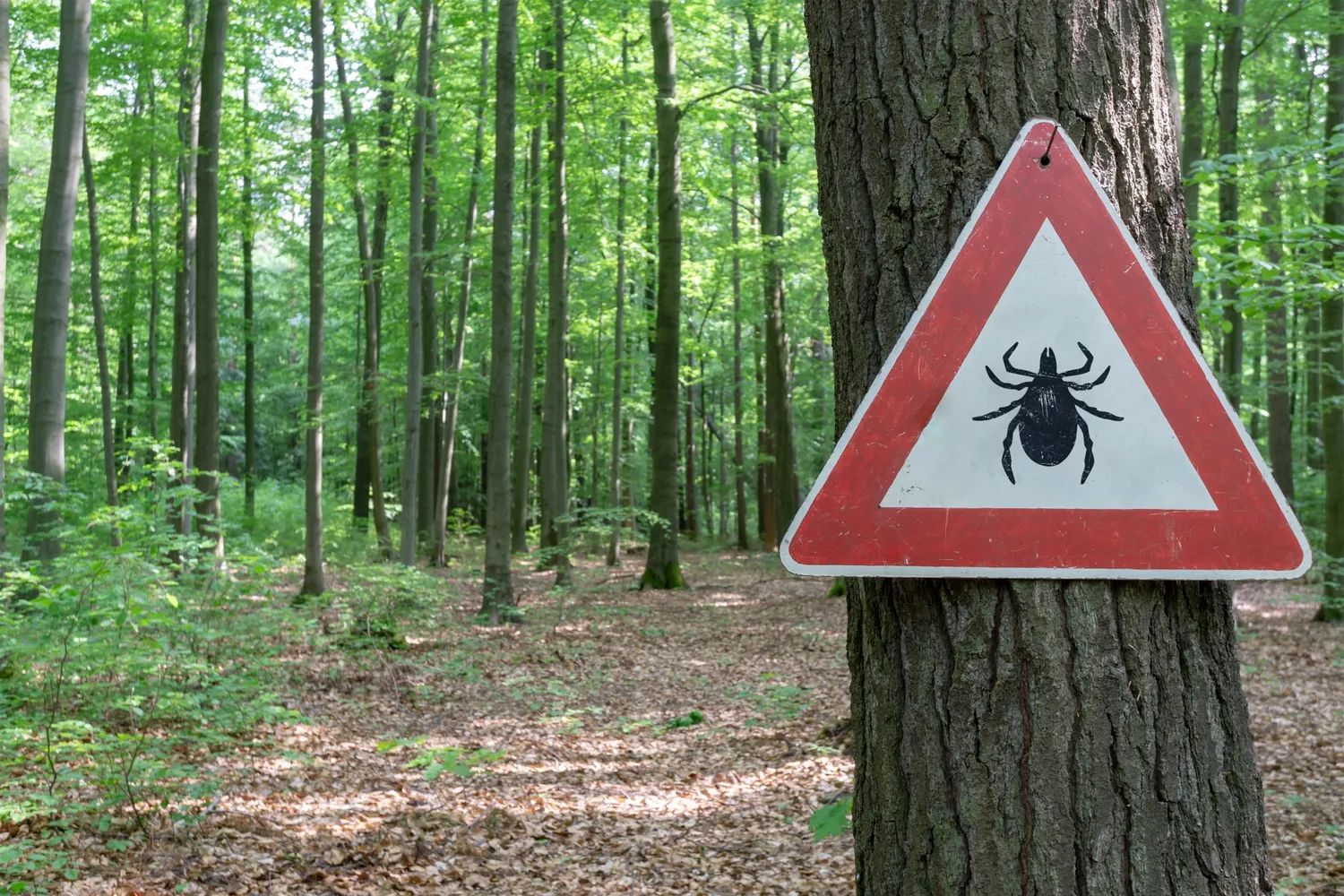 Since its first appearance in a group of children in Old Lyme, Connecticut in the late 1970s, Lyme disease has proliferated throughout the United States and abroad. Only 30,000 to 40,000 cases are reported to the Centers for Disease Control and Prevention (CDC) per year, although recent studies looking at the time period between 2010 and 2018 estimate the actual number to be more than 10 times higher at approximately 476,000. Lyme disease is transmitted when an infected tick bites a human and injects the causative bacteria, Borrelia burgdorferi, into the skin. The majority of transmission in the United States occurs in the Northeast, mid-Atlantic, and upper Midwest.

While 70% to 80% of patients develop an erythema migrans rash, the majority of these rashes do not have the classic “bull’s-eye” appearance. Other patients may not recall seeing a rash and may have a flu-like illness with such mild symptoms that they do not seek medical attention. Left untreated, Lyme disease can cause wide-ranging effects, including arthritis, cranial nerve palsy, meningitis, depression, and cognitive impairment. Continue Reading 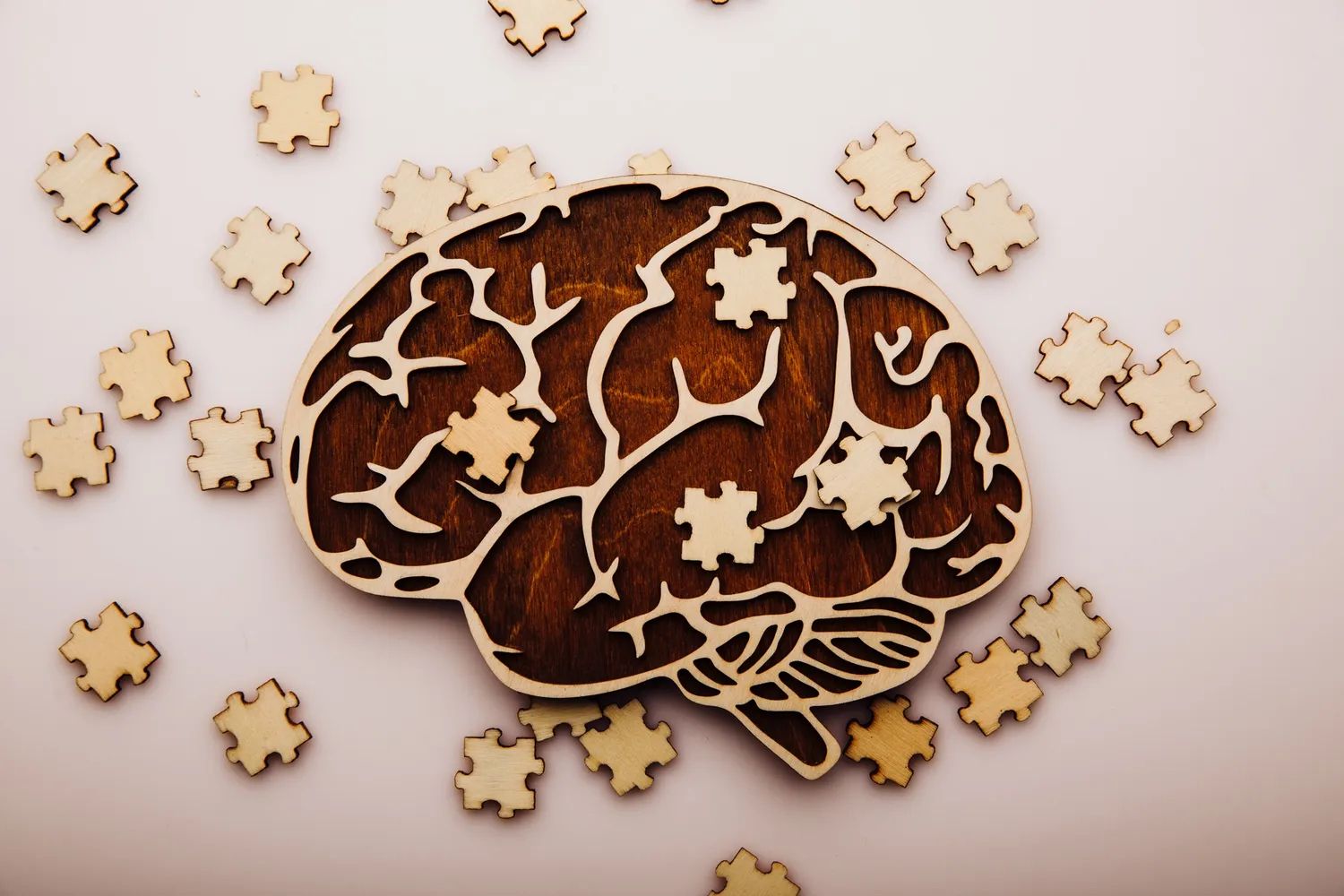 Treatment-resistant depression (TRD), which is broadly defined as “the failure to achieve and sustain euthymia with adequate antidepressant treatment,” remains a commonly encountered clinical challenge. Treatment response in depression has been characterized by a response curve that demonstrates diminished improvement of symptoms over successive adequate courses of treatment.

Data from the Sequenced Treatment Alternatives to Relieve Depression (STAR*D) study confirm what we know from clinical practice—namely that the chances of adequate symptom resolution are very low (single digits) after 2 initial unsuccessful treatment trials. Approximately one-third of patients do not achieve remission after trials with 4 different conventional treatments. In this context, one definition of TRD is nonresponse to 2 or more antidepressant trials, reflecting this sharp drop-off in response after the second treatment. Continue Reading

Civil Commitment for Substance Use Disorders: Coercion or Compassion? 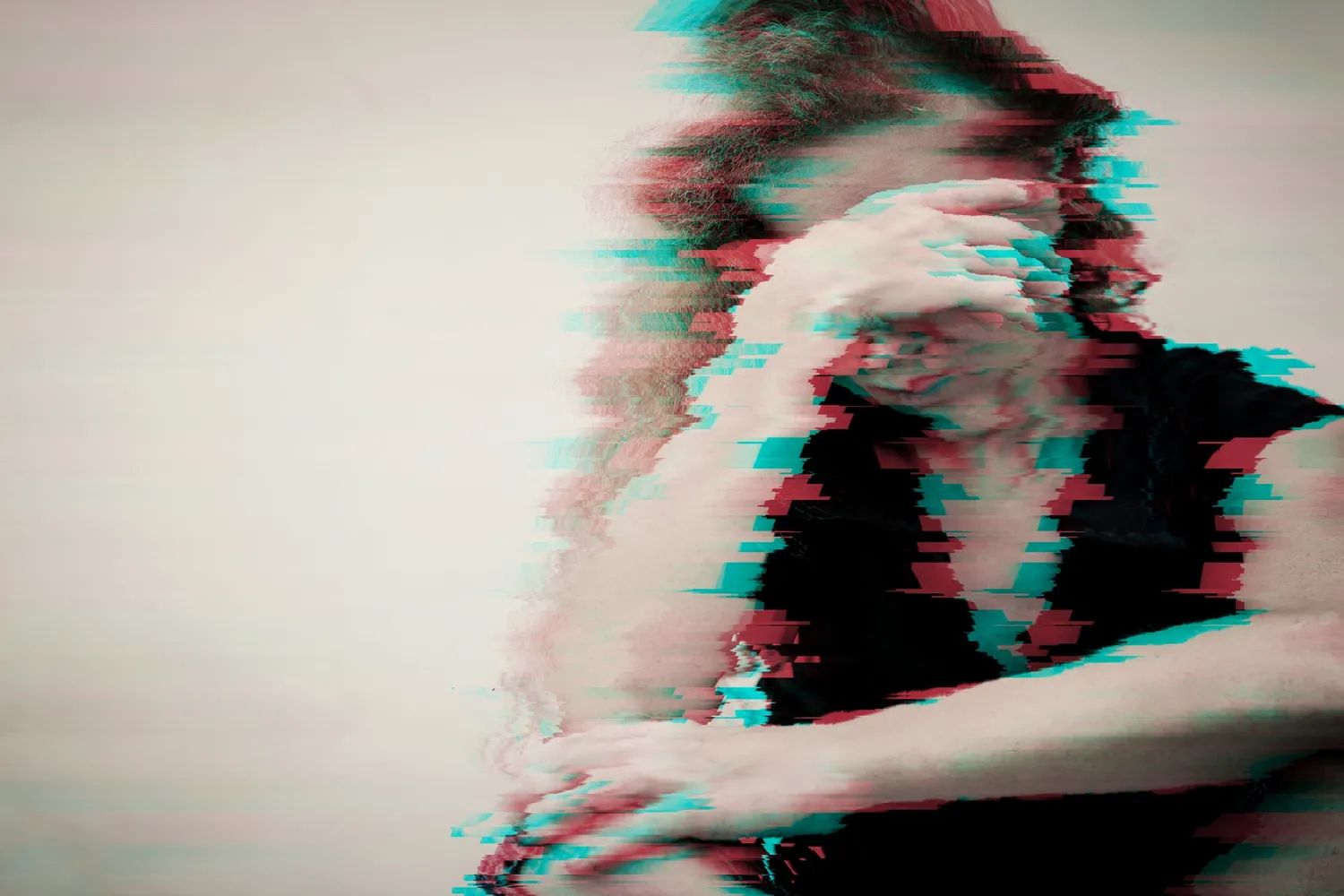 The United States of America has entered the third year under siege from not just 1, but 2 epidemics: COVID-19 and addiction. Each scourge has multiplied the victims and magnified the death toll of the other; together, they have caused immeasurable suffering and loss. On November 17, 2021, the Centers for Disease Control and Prevention (CDC) made the grim announcement that annual overdoses passed the 100,000 mark.

The 100,306 tragic deaths represent a nearly 30% increase from the prior year. Fatalities from synthetic and semisynthetic opioids, especially fentanyl, along with methamphetamine and cocaine were all higher in the past 12 months than in the period before. The vast majority of those who overdosed would meet criteria for a substance use disorder (SUD). Continue Reading

Exploring Diagnostic Strategies in the Assessment of Mixed Affective States 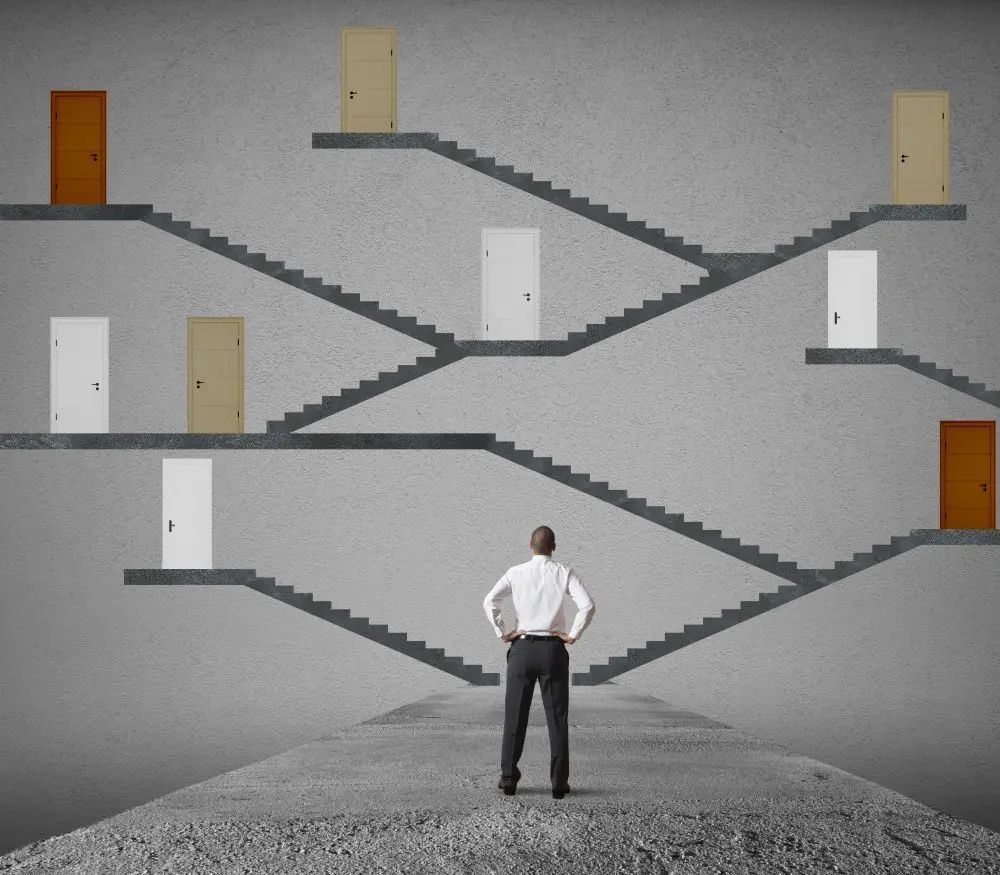 Depression has been well known to the medical community for multiple millennia. Through the ages, the understanding of depression and other affective disorders has undergone multiple revisions based on an evolving foundation of knowledge from contributing scientists and physicians. In 400 BCE, Hippocrates first used the terms mania and melancholia as a means of describing mental illness.

Later, in the year 30 AD, Celsus, who was a physician in Rome, noticed that there was a relationship between depression and black bile, thus describing the term melancholia in his work De re medicina. As the understanding of mood disorders broadened over the centuries, clinicians began to notice the tendency for patients to fluctuate between mood states. In 1854, French psychiatrist Jean-Pierre Falret created the term folie circulaire to signify the alternating moods of depression and mania.

As the virus that causes COVID-19 illness (SARS-CoV-2) continues to mutate, we continue to see high rates of COVID-19 illness with concomitant neuropsychiatric symptoms including depressed mood, anxiety, posttraumatic stress disorder (PTSD), and other mental health problems. Medical and psychiatric comorbidity are expected to have serious long-term consequences for global public health and mental health.

Although there is no evidence that natural supplements or other complementary and alternative medicine (CAM) interventions prevent or treat medical illnesses caused by SARS-CoV-2, preliminary findings suggest that select supplements and other CAM approaches may have beneficial effects on mental health problems associated with the pandemic. Continue Reading 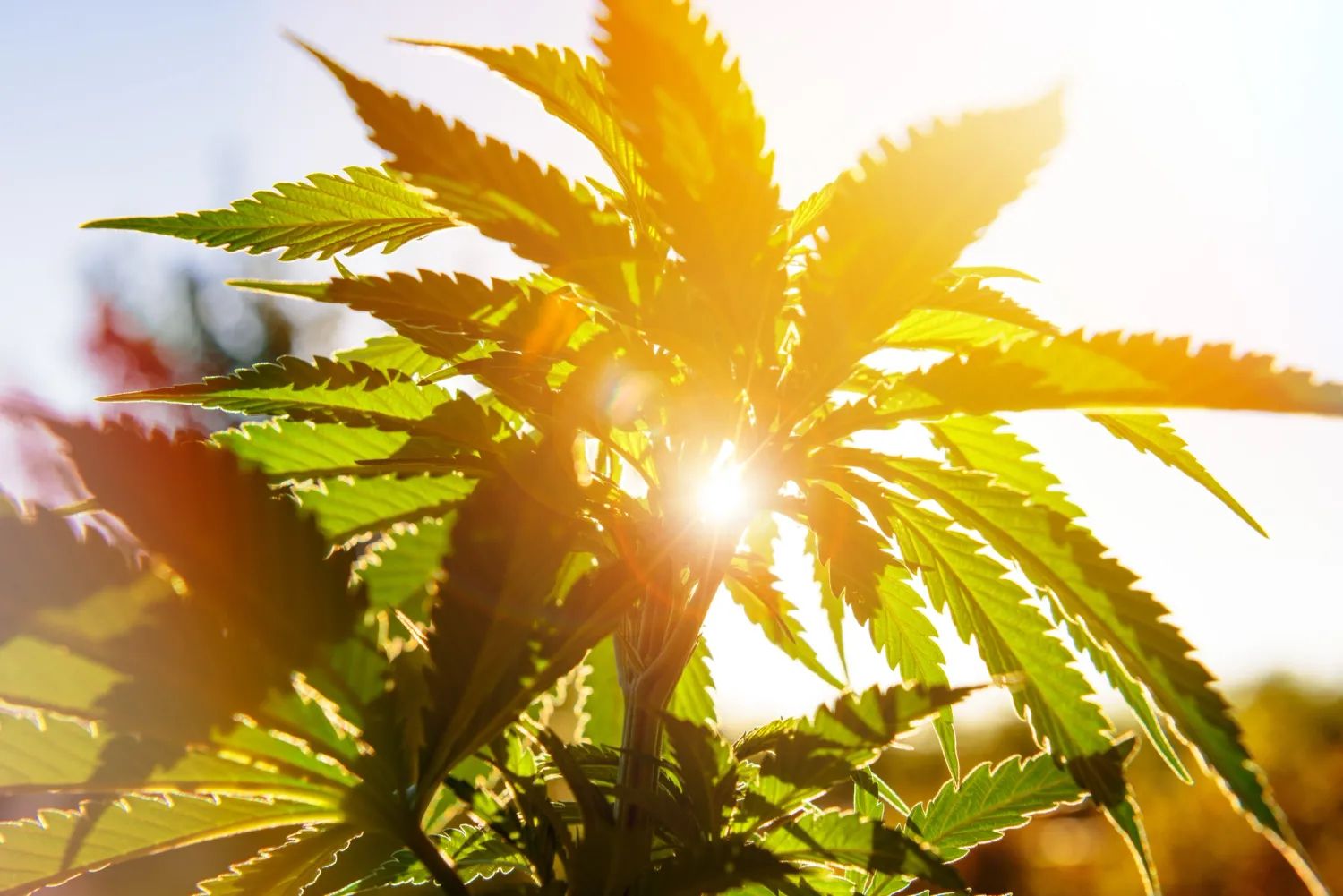 Cannabis is the most widely used psychoactive substance after alcohol and tobacco; 4% of the global adult population (200 million people) endorses its use. Cannabis use disorder (CUD) is defined by an inability to stop a problematic pattern of use despite significant negative consequences. CUD has traditionally been thought to affect 1 in 10 people who use cannabis, but recent evidence has indicated that the lifetime incidence may be closer to 1 in 5.

In the United States, there are nearly 14 million daily or near-daily cannabis users; the prevalence doubled between 2010 and 2019.Increased rates of cannabis use likely follow changes in legalization and social acceptance; reduced cost; increased potency; and expanded preparation and routes of administration (ie, edibles, waxes, extracts, and vaping). Despite reduced public perception of risk, research has shown that heavy cannabis use is associated with neurocognitive impairment, psychiatric and medical comorbidities, as well as disruption of employment and educational functioning. Continue Reading

Do you have a comment on any of these or other articles? Have a good idea for an article or CME and want to write? Interested in sharing your perspectives? Write to us at PTeditor@mmhgroup.com.