Timelines can assist mental health experts in cases of false allegations of abuse. 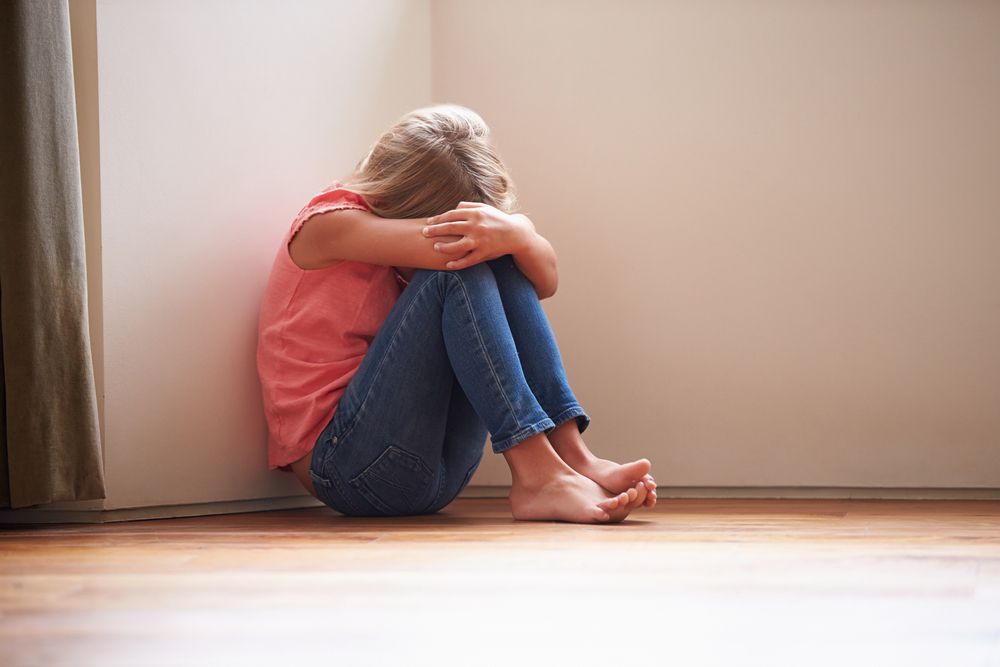 Cases involving false allegations of abuse and parental alienation call for detailed documentation by the targeted or rejected parent. The purpose of a timeline is to list (1) major events, (2) court filings, (3) verbal and behavioral actions, and (4) external investigations. By plotting out a timeline, one can visualize a sequence of events and behaviors over time—even years. This timeline method is especially useful for parents, mental health experts, and attorneys.

Parental alienation during and after divorce is an all-too-frequent phenomenon. It is where one parent intentionally coerces and manipulates a child to reject his or her other parent.1 Parental alienation is usually a secretive and insidious process that is denied by the offending parent. To be sure, the parent almost never admits to their disruptive and damaging behavior.

Compelling evidence of false allegations of abuse and parental alienation can be detected when examining a timeline of events and actions. The sequence of events and actions usually tells the story. For example, we know there are certain major events that are likely to trigger the onset of the process of alienation by 1 parent, such as filing for divorce, filing for full custody, having a close relationship with the child, starting a new romantic relationship, getting remarried, and many others. Alienating behaviors often appear in response to these triggers.

As we know, alienating behavior can take many forms, ranging from bad-mouthing and interfering with parenting time to children calling a parent by his or her first name. Seventeen different behaviors have been described in the literature.3 All alienating behaviors, when detected, can be placed on a timeline and a pattern can be seen.

As Stephen Miller has described, mental health clinicians, attorneys, and judges are prone to make faulty attribution decisions in cases of false allegations and parental alienation.4 This is because the offending parent is often cool, composed, and convincing in demeanor during the divorce proceeding. In contrast, the rejected parent is often anxious, agitated, and angry because they are being rejected by the child. On the surface, then, the offending parent is often successful at convincing attorneys, judges, and others that his or her narrative is correct. This results in a fundamental attribution error—a major mistake that can have catastrophic consequences in the decision-making in a case. This makes a detailed timeline of events and behaviors even more crucial for the targeted parent.

Timelines can be introduced in testimony in court. They can be displayed on a big-screen TV so that all parties and the judge can view them. Mental health experts and others can testify about the timelines and their implications. Timelines are an excellent way to present documentation in a child custody matter. Displaying them in court usually captures the judge’s or jury’s attention. It is the perfect method for combining visual and auditory modalities in a presentation.

Mental health experts play a vital role in cases of false allegations of abuse and parental alienation. Compelling evidence and opinions need to be presented in an understandable yet forceful manner. Timelines fit that bill.

Dr Blotcky is a clinical and forensic psychologist in private practice in Birmingham, Alabama. He can be reached at alanblotcky@att.net.