False Allegations of Abuse During Divorce: The Role of Alienating Beliefs 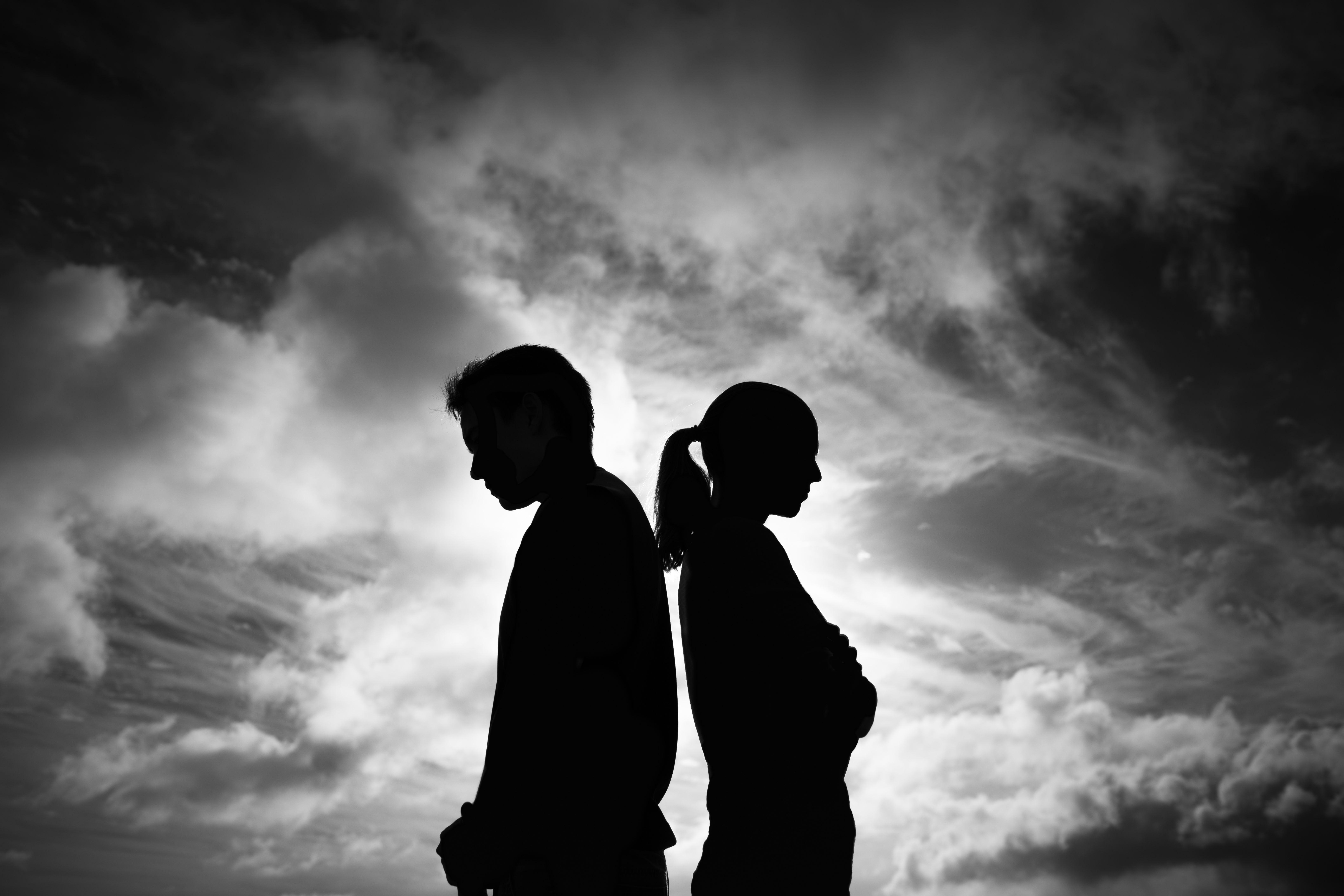 As a clinical and forensic psychologist, I have been involved in hundreds of cases of divorce and child custody. The topic of false allegations of abuse is a complicated and thorny one that deserves much attention. In particular, there needs to be a focus on the alienating beliefs that often underly and compel false allegations.

False allegations of abuse are an all-too-common phenomenon during divorce and child custody proceedings. One parent fabricates a false allegation against the other parent to gain leverage in court and to undermine the parent-child relationship going forward. The frequency of false allegations in custody cases is not fully understood, with estimates ranging from 2% to 35% of all cases involving children.1 Whatever the percentage, attorneys, judges, and mental health experts all know firsthand that it is a vexing problem in court cases. And nothing can disrupt, sidetrack, or impede a case more than an allegation of abuse that eventually proves to be false.

Parents never admit to their conniving and harmful behavior during a legal action. As such, proving an allegation is false can be extremely challenging. Why? Because a false allegation is hatched in the mind of the offending parent, who then enlists the help of their child to unwittingly carry out the plot. The intent is to harm the other parent, but to do so as if the offending parent is the real victim. Parents know that an allegation of abuse has the potential to help them win their case, which is their ultimate goal. Unfortunately, being honest and fair is not always a virtue in a contentious child custody case.

The surest way to prove a false allegation of abuse is to uncover the alienating belief system of the offending parent. Alienating beliefs often underlie a parent’s decision to fabricate a false allegation against the other parent. With careful interviewing and psychological testing, these beliefs can be brought to the surface. A mental health professional is best suited to address this clinical problem. It takes patience and a probing attitude by the clinician to elicit alienating beliefs that are being hidden from view by the offending parent. Sentence Completion Series is one psychological instrument that will elicit thoughts, feelings, actions, intentions, and motivations. In interviewing, hypothetical questions, a focus on nonverbal cues, and exploration of apparent discrepancies can be productive.

Here are 7 common alienating beliefs that occur in false allegations:

1. “I am afraid our child will love you more than me and will want to live with you.”

4. “I want to exact revenge on you, and what better way than to deprive you of your child?”

7. “I don’t want my child to love their new stepparent because I might be pushed out.”

Second, a child needs to love both parents without impediment or interruption. Being caught in a loyalty fight is damaging, as a child’s long-term adjustment is dependent upon having a close relationship with both parents. Anything short of that is unacceptable. A false allegation of abuse can go a long way to disrupt a child’s relationship with the accused parent. Loving that parent may become strained or even impossible going forward. Thus, a false allegation against a parent can have a tragically negative impact on the child.4

Third, offending parents tend to view their children as possessions to be controlled and manipulated. They see them as extensions of themselves. That is not parental love, but rather, narcissistic self-absorption. It is the offending parent’s hostile needs and motivations that are the real problem in these cases, not the rejected, victimized parent. Offending parents lodge false allegations against the other parent to meet their own needs, not their child’s. Teaching a child to be a victim under false pretenses can set the stage for a lifetime of victimhood for the child.

Fourth, vindictiveness is a malignant emotion that causes great pain, sorrow, and unhappiness in any relationship. Being consumed with vindictiveness is profoundly unhealthy. It has nothing to do with love and care for the child. Vindictiveness is common in false allegations of abuse. What is portrayed as protectiveness of the child is actually hostility and destructiveness toward the other parent, with little genuine concern for the child’s best interest.

Fifth, false allegations of abuse must be stopped as soon as possible for the child’s wellbeing. If they are not stopped, the offending parent’s pernicious behavior will gain steam and impact over time. False allegations cannot be condoned in any way. Several courses of action are reasonable: limited parenting time, supervised visits, change of custody, court-ordered therapy, and others. Turning a blind eye to a false allegation of abuse is not an option.

Finally, judges and attorneys need to be educated about the seriousness and deleterious consequences of false allegations of abuse. Mental health experts can help inform, explain, and guide during the legal proceeding or at trial. False allegations and alienation are highly disruptive to the wellbeing and mental health of the child.

It should be reassuring to know that alienating beliefs can be uncovered and exposed. That is the key to unlocking the “proof” of a false allegation. Without exposure, a child custody case can be hijacked by a false allegation, and the child’s wellbeing may be lost in the confusion. After all, a child’s future can be at stake.

This is the first installment in Dr Blotcky’s new column, “Forensic Practice.” Feedback and suggestions for future articles can be sent to PTEditor@mmhgroup.com.

Dr Blotcky is a clinical and forensic psychologist in private practice in Birmingham, Alabama. His specialty is false allegations of abuse and parental alienation. He can be reached at alanblotcky@att.net.