Truth be told, gender identity variations are not psychiatric disorders. That said, if you were there, what would you have done? 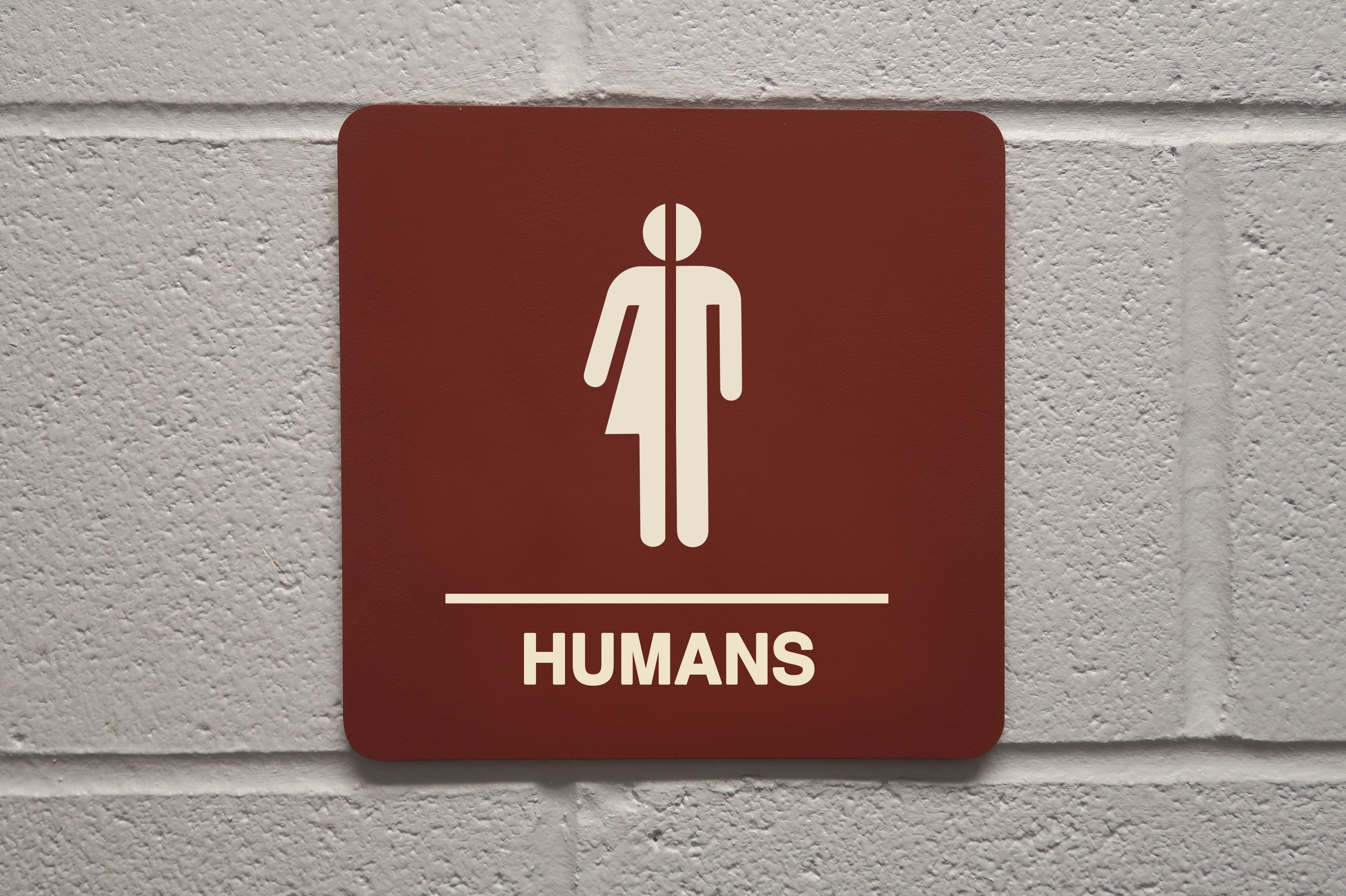 For Dr Moffic's introduction to this piece, see Portrait: Courage Comes in Many Guises.

Editor’s note: The author (“Dr T”) has chosen not to disclose a real name or location “for fear of online trolling and harassment.” The institutions referenced are also obscured so as not to focus on the institutions themselves, but rather the overarching message encapsulated in the piece. Dr T desires this to be a learning opportunity for all. He would like readers to explore how we have been complicit on a personal and systemic level in perpetuating bigotry and discrimination and to think about ways we can be more actively engaged in confronting and preventing such in the future. Dr T would like to encourage readers to engage in self-exploration about how we as physicians and human beings can make the medical system, and the broader world, a more open, accepting, and loving place for all to thrive.

I am a community psychiatrist and an “out,” proud, transgender man. Because of my identity, my path through medical school, residency, and as an early career psychiatrist has been an extraordinarily difficult journey. When I was in medical school over 10 years ago, it was an especially conservative, religious, heteronormative, cisgender pathway, rampant with institutional discrimination and misinformation about LGBTQ identities, bodies, and health.

Unfortunately for me, keeping quiet in the face of adversity has never been my modus operandi. When the only LGBTQ vignettes in our curriculum were of gay men with AIDS and a social service elective paired students with a religious non-profit that overtly denounced queer identities and preyed on homeless LGBTQ youth with the goal of conversion therapy, I spoke out. The administrative response was that I was “overly sensitive,” amongst other veiled adjectives that, when strung together, spelled out “militant lesbian.”

So, I started an LGBTQ student group, bringing in prominent local lesbian, gay, and bisexual (LGB) physicians to give lunchtime lectures to supplant the holes in our education. Although I saw the fruits of my labor, I felt perpetually alone and out of place. I regularly questioned my decision to go into medicine, believing that medicine was no place for someone like me. There was no one who looked like me, no one who used my language, no one who understood my identity, no one who even validated my right to exist. I felt alone, invisible, dispensable. It wasn’t until my 3rd year of medical school when I went to a LGBTQ medical conference that I met others like me. I came to realize that not only was there a place for me in medicine, but a need for people like me in medicine.

Unfortunately, that revelation did not make my path easier. Going through clinical years of medical school as a visibly genderqueer lesbian, and then transitioning to male at the end of medical school/beginning of residency was complete hell. I was routinely glared at by hospital personnel, nurses, residents, and attending physicians. Funny thing is, I never had any issues with patients, just the medical establishment and those it employed.

When an OR scrub nurse repeatedly berated me for my short hair and queer identity, no one spoke out-not my fellow classmates, not the residents, not the other nurses, and not the attending surgeon who would smirk or laugh it off. No one spoke out when an OB/GYN resident tried to fail me within the first week of my rotation for no concrete reasons. No one spoke out when the neurosurgeons made blatant misogynistic and transphobic jokes, giving women lower grades despite equal work. And no one reached out to me when I disappeared for most of 4th year, taking away rotation after rotation so I could start my hormonal transition in secrecy because of fears of further backlash and abuse.

If you were there, what would you have done? >

Nobody spoke out on the residency interview trail when a peer berated me for perceived gender-incongruent attire in front of a group of other interviewees while we waited for our individual meetings. The couple of times I felt emboldened and empowered to come out as trans on the interview trail, I am certain the programs did not rank me. In fact, one chief resident told me I should not be applying to residency at all because I was transitioning. After I matched, but before starting residency, no one spoke out when a residents’ meeting was held to report that a “transsexual” was joining the program.

No one spoke out when a surgeon berated me in front of patients, students, residents, and attendings, repeatedly making homophobic, transphobic, and anti-Semitic remarks that only he saw as jokes. Instead of protection by those in positions of power, I was given excuses and justifications. I was told that the surgeon shouldn’t have worded things the way he did, but that he was “justified” in his views, that not everyone was comfortable with my “lifestyle” choices. I suffered alone through panic attacks on my way to the hospital, in the parking garage, and in the unit halls. I would sit in my car in the parking garage crying and willing myself to keep going.

I am well aware from listserv discourse and ill-informed opinion pieces that there are many psychiatrists who still think that trans-identity is itself a “mental illness.” DSM sure does. I clearly disagree. The fact that Gender Dysphoria is listed as a mental illness in DSM is pathologizing enough, but the language in the criteria is clearly from the lens of a heteronormative, cisgender vantage point which trans-people often find offensive. My trans-identity has not caused me mental anguish, distress, or functional impairment in my life-necessary criteria for any other mental illness. But you know what has caused me distress and hardship? Medical training, the medical establishment, and society’s ill-treatment of people like me. Subjecting myself to the regular invalidation, verbal disparagement, physical harassment, and abuses of power rife in medicine have made me feel less than, unworthy, isolated, hopeless, depressed, anxious, and, well, mentally ill.

What has kept me going is my strong sense of self, trans-identity included, my strong supports and chosen family, my partner of 10+ years, my community of queer people in medicine, awesome, affirming therapists along the way, and engagement in advocacy for myself, my patients, and my community. Although my journey in medicine has been, and, at times, continues to be traumatic and discouraging, these experiences have also contributed to making me the psychiatrist I am today. They have shaped me into an empathetic and trauma-informed psychiatrist who truly understands patients’ suffering, traumas, and fears.

The trauma I have endured, as unfortunate as it is, has helped me build strong therapeutic alliances with patients, on the foundation of mutual respect, understanding, and collaboration, helping patients identify their own hopes, strengths, and resiliency, just as I had to do for myself. Although administrations and medical systems do not appreciate the time I take with patients, or understand the care I provide, it is clear my patients do-and for that I am grateful.