Withdrawal and retreat are the counter-transference pitfalls in TRD.  It is often done to the tune of “this is as good as it gets.” Scratch that. A bonus podcast accompanies this piece. 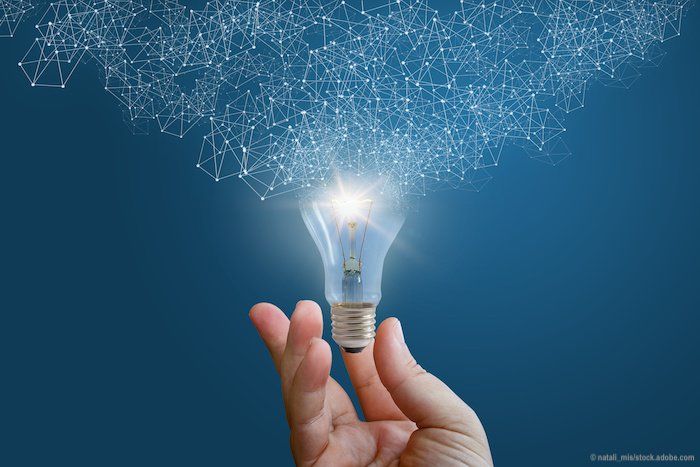 Dr Aiken is Instructor in Clinical Psychiatry at the Wake Forest University School of Medicine and the Director of the Mood Treatment Center in Winston-Salem, NC. He is Editor in Chief of The Carlat Psychiatry Report and Bipolar Disorder Section Co-Editor for Psychiatric Times.

Withdrawal and retreat are the counter-transference pitfalls in treatment-resistant depression (TRD). It is often done to the tune of “this is as good as it gets.” Scratch that. These are the cases that should command our attention and prompt a more active and rigorous approach. There are many steps in that approach; below are the seven I’ve found most useful.

The definition of TRD is fairly broad: Failure of two full antidepressant trials, each lasting 6 weeks at a minimally effective dose. Partial response counts as a failure. The longer depression goes on, the harder it becomes to treat.

Bipolar may be overdiagnosed in some populations, but not in TRD. Around 40-60% of patients with TRD turn out to have a bipolar diagnosis after closer examination.1 Revisit the diagnosis with structured testing for hypomania, but even if none is detected I would consider a bipolar-specific therapy in TRD if either of these signs are present:

• Family history of bipolar disorder in a first-degree relative

• History of mania, mixed states, or worsened dysphoria on an antidepressant

There is a simple, safe, and low-cost technique that might double remission rates in depression, and it is not ketamine. It is the humble self-rated scale. That is the finding from a 6-month study that randomized 120 patients to antidepressant therapy that was guided either by routine measurement or clinical impression. Both groups were restricted to the same antidepressants (paroxetine and mirtazapine), but when treatment decisions were based on self-rated (QIDS-SR) and clinician-rated (HAM-D) scales the remission rates were markedly higher: 74% vs. 29%.2 With measurement, these doctors were less likely to give up on a medication that had a slow build and more likely to intervene when improvement had stalled.

I have patients rate their mood with the PHQ-9 at every visit, whether TRD or not. When graphed over time, these ratings reveal patterns that I’d otherwise have missed. Patients miss those patterns as well, either because the gains from treatment were delayed or their ability to recall positive events is hindered by depression.

Should you switch or augment? The balance in this long-standing debate is tipping toward augmentation. In a meta-analysis of 8 controlled trials, switching antidepressants was no more effective than continuing on the failed medication.3 In contrast, a meta-analysis of effective augmentation strategies found they outperformed placebo in TRD by 2:1.4

On the other hand, finer details can get lost in the broad strokes of a meta-analysis. Individual controlled trials support some benefit when switches are made to the following antidepressants: Tricyclics, MAOIs, venlafaxine, and vortioxetine5

TRD has its own evidence-base, and most therapies that are effective in depression do not make that list. So what does? I start with those that worked in large meta-analyses, as that is a difficult bar to pass. Among augmentation agents, this includes lithium, thyroid augmentation, and the atypical antipsychotics (mainly aripiprazole, quetiapine, and risperidone).4,6 That is a short list, but there are many other contenders that were held back by limitations in their study design or by negative trials that cancelled out the positive ones (olanzapine, cariprazine, buspirone, brexpiprazole, bupropion, tricyclics, pindolol, stimulants, mirtazapine, pramipexole, ziprasidone, L-methylfolate, SAMe).7 Some of those would have passed for general antidepressant augmentation, but not specifically for TRD.

Patients with TRD have often tried psychotherapy without success, and their skepticism about the talking cure is valid. Only a few therapies have passed the test of randomized-controlled trials in TRD. The ones that have tend to take a more active role, with thoughtful attention to both the therapeutic relationship and behavioral changes outside of session. These include behavioral activation, mindfulness-based CBT, rumination-focused CBT, and the cognitive behavioral analysis system of psychotherapy (CBASP).9 There is even a controlled-trial supporting the psychodynamic approach (with an impressive number needed to treat of 3), but it is a particularly active form called Intensive Short-Term Dynamic Psychotherapy.10

Avoidance and indecision are the norm in TRD, so I give patients a clear choice: Either start psychotherapy or take on a lifestyle change with evidence in depression. Simple lifestyle options include brisk walking, yoga, Mediterranean diet, regular wake times, daily activity, light therapy, immersion in nature (such as forest walks), mindfulness, and app-based therapy.7

Collaborative care is important, but you have to be careful not to let the contagious hopelessness of depression guide the treatment. Mood disorders are fully treatable, and every patient deserves and should expect a full recovery. The list of potentially effective therapies in depression is long, from amitriptyline to ziprasidone. Most of us have not made it past the Cs, where you’ll find cycloserine, a glutamatergic with a positive trial in TRD,11 and a handful of other rarities with small, well-designed studies in depression: celecoxib, curcumin, and creatine.12-13

5. Cowen PJ. Backing into the future: pharmacological approaches to the management of resistant depression.Psychol Med. 2017;47:2569-2577.