The loss of our psychiatrist colleagues reminds us to appreciate them while they are alive. 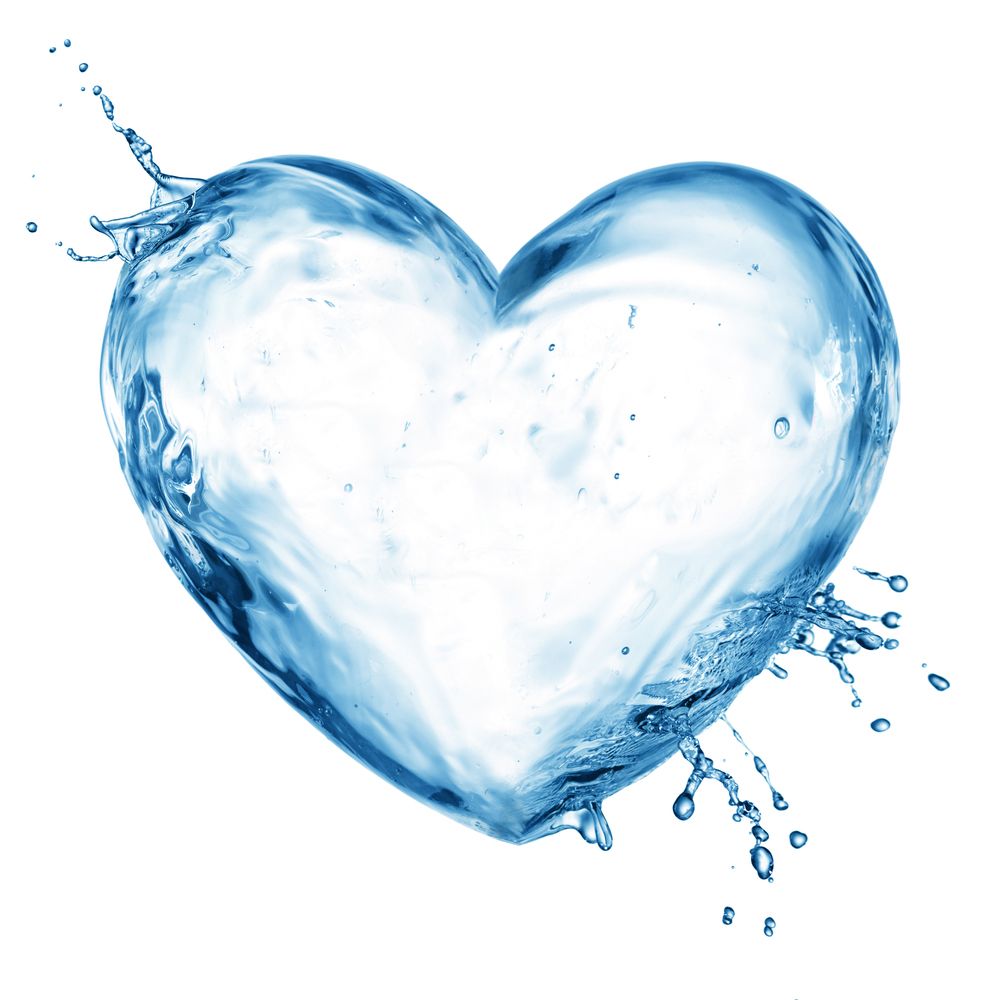 The path to this discovery was unexpected. I had been invited to present Grand Rounds on “Addressing Burnout in Psychiatrists, Other Physicians, and Other Mental Healthcare Professionals” on February 8th at the University of New Mexico Department of Psychiatry. Since burnout is so related to leadership, I looked to see who was the current chair of psychiatry. It turned out to be Mauricio Tohen, MD, DrPH, MBA, whose prior position was at the University of Texas at San Antonio.

Since I am not assigned these eulogies, I invariably choose the ones who have special meaning to me. I knew well the founding chair of that department, so I got to wondering what had become of him.

It was Robert Leonard Leon, MD.

It didn’t take long to find out that he had died on January 27, 2017 at the age of 92. Perhaps he was no longer a member of the American Psychiatric Association (or the APA was not informed because he hadn’t been in their quarterly listings of “In Memoriam.)”

I knew Bob from my membership in the American College of Psychiatrists, an organization that fancies itself as the self-described leaders in American psychiatry. Dr. Leon was certainly one of those leaders, so it was not surprising when he became one of its presidents.

Early on in his career, he dedicated himself to serving the poor and underserved, especially Native American families. At San Antonio, that expanded to Mexican Americans in the border region of Texas, one of the areas targeted for a wall by President Trump. If alive, I’m quite sure Bob would be speaking out on behalf of those in need and connected by culture on both sides of the border. He was one of the models for my own special interest in cultural psychiatry.

In San Antonio, over a period of 28 years, he built up the Department of Psychiatry from scratch into a thriving center of research, education, and clinical care. From what I knew, he was a beloved and loving leader, qualities so important for the prevention of burnout in those he led.

I had the unexpected honor early in my career to be asked to review his book Psychiatric Interviewing: A Primer (Elsevier) for the no-longer-published journal of the American Association for Social Psychiatry. His book is a classic, and anyone who takes the trouble to read it now will be rewarded and reminded of the benefits and satisfaction of long, careful interviews of psychiatric patients.

Personally, his parents came from England and Romania. I identify with the Romania part. He was accepted into medical school after 2 undergraduate years; it took me 3. But it was his marriage that I will continue to try to emulate the most. He was married to his beloved wife, Lee, for 70 years. He married her when he was 22, the same age I was when I married my wife almost 50 years ago now.

I wrote this on Valentine’s Day. The loss of psychiatrists like Dr. Leon, including all who are beloved by colleagues, patients, and loved ones, remind us to appreciate them while they are alive.

Happy Valentine’s Day to our readership and editors!