What About the Little Guys: ADHD in Preschool 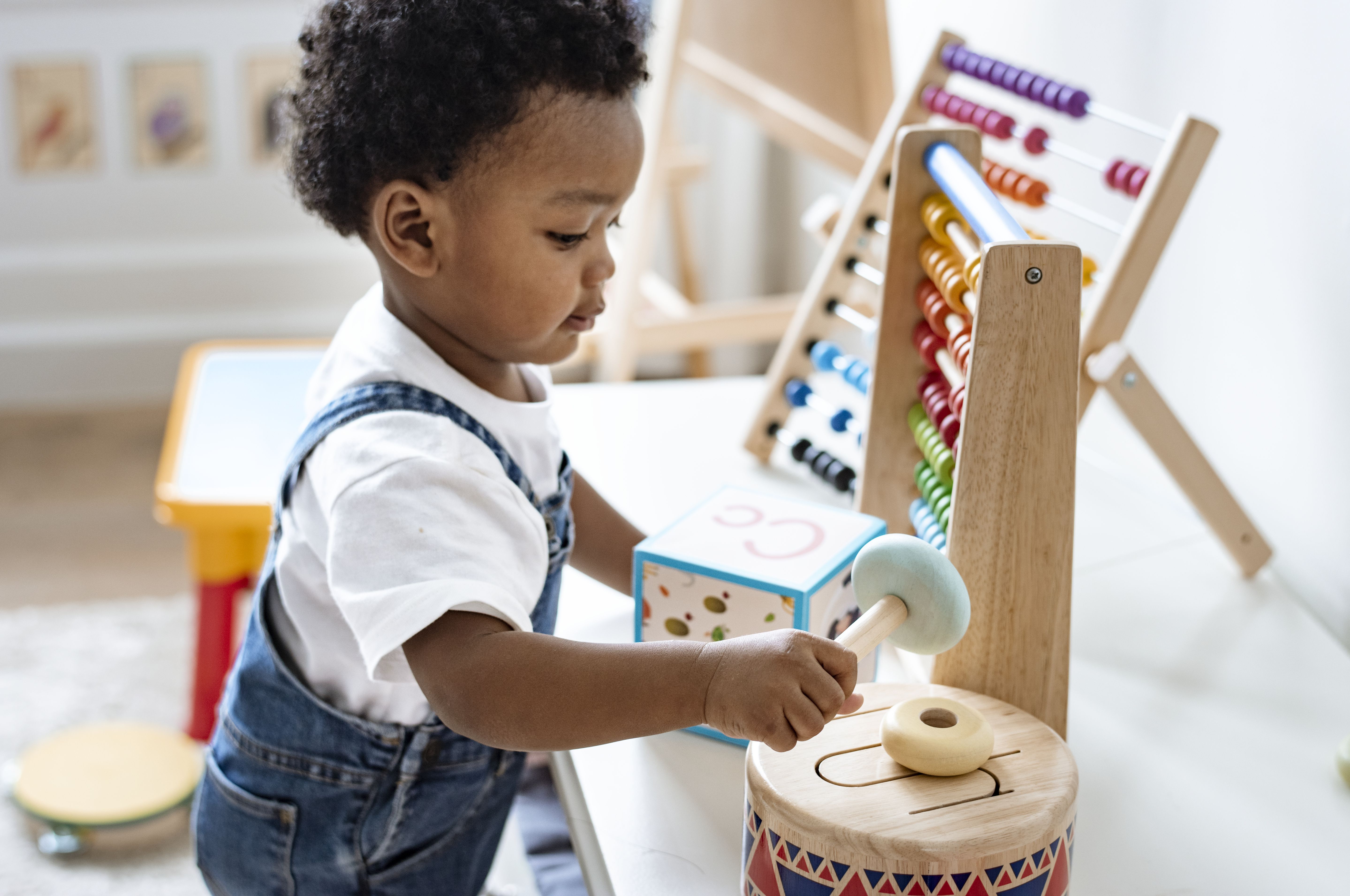 “ADHD in preschool children is a valid and reliable condition,” Ann Childress, MD, told attendees of the American Professional Society of ADHD and Related Disorders 2022 Conference.

Research data support this notion, explained Childress, president of the Center for Psychiatry and Behavioral Medicine, Inc, and adjunct associate professor at the University of Nevada Las Vegas School of Medicine and Touro University Nevada College of Osteopathic Medicine. According to the 2014 National Survey of Diagnosis and Treatment of ADHD and Tourette's, 30% of children are diagnosed with ADHD before the age of 6, and 16% are diagnosed at age 4 or younger,1 adding that impairment can be great for these patients. For example, an epidemiological review of preschoolers diagnosed with ADHD found more than 40% and about 16% had been suspended and expelled, respectfully, from school or daycare.2 In comparison, less than 1% of young children without ADHD were suspended. Childress noted this may be due to the higher levels of hyperactive impulsivity found in younger patients than older children. “I had a little girl who wanted to use the monkey bars and another little boy wouldn't get off so she decided she was just going to give him a good kick in his private parts then he would get off the monkey bars,” Childress shared. Their actions also pose safety risks, she added. “These are kids that are running out in traffic. They're jumping off of things and breaking bones. They're doing things that are dangerous, and they really need treatment for their safety.” 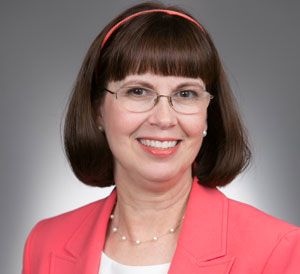 To better understand this conundrum, Childress reviewed efficacy and safety data for methylphenidate, atomoxetine, amphetamine, lisdexamfetamine, and methylphenidate modified release formulation. Overall, studies showed some improvements for the study medications, but those improvements were often small. In addition, medications were associated with adverse events; the events varied based on the agent and included insomnia, gastrointestinal issues, irritability, sedation, and repetitive behaviors and thoughts. She also noted not all of these medications have been approved for the youngest patients.

The good news is that there is evidence for the efficacy of nonpharmacological interventions for preschoolers with ADHD, Childress reported. “More than 77% of the 2- to 3- year-olds had—or their family had—received some behavioral treatment, and more than half of the 4- to 5-year-olds [had received behavioral treatment],” she said. The New Forest Therapy, Helping the Noncompliant Child, and the Incredible Years series were among the programs she noted that have demonstrated efficacy. Furthermore, she spoke highly of parent training models that foster the implementation of positive reinforcement to promote positive behaviors; ignoring low-level provocative behaviors; and responding in a clear, consistent, and safe manner to unacceptable behaviors.

Childress concluded with a few take-home messages for attendees: “ADHD does occur in young children; it can be highly impairing, and it's not all that uncommon…You have to carefully consider both developmental aspects and comorbidity when you're establishing a diagnosis, and the medication efficacy and tolerability profile may not look as good in the little guys as it does in older children.”