What We Tell Patients about Depression, and What They Say They Have Been Told

Is there a way to find balance in discussing the chemical imbalance theory of depression? 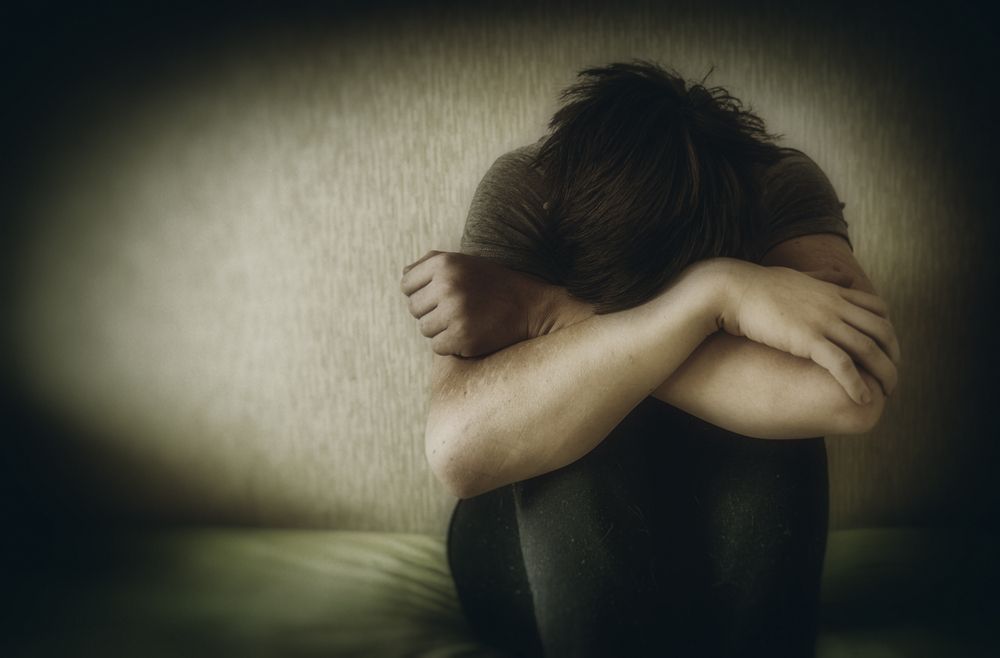 Since my interview with Awais Aftab, MD, I have received a good deal of feedback on my positions, both pro and con. Upon further reflection, I would like to clarify my position regarding the following comments I made in the interview:

And, yes—we often hear anecdotes concerning patients who tell their current clinician some version of, ‘My psychiatrist said I have a chemical imbalance . . .’ But where is the evidence that this is what patients were actually told? Who has contacted the patient’s psychiatrist, or reviewed his/her case notes, to see if that was really what the patient was told? To my knowledge, there has never been a study examining the other side of the story—and, to be clear: patients are not infallible recorders of what their doctors tell them.

I regret that I did not state my point more clearly. In particular, I inadvertently implied that the psychiatrist’s recollections or case notes are, in some sense, always dispositive regarding what patients were actually or really told, as if psychiatrists were infallible recorders of what was said in a session. This was not my intention, nor is it my belief. Just as patients may sometimes misperceive or misunderstand a point or statement made by the psychiatrist, so, too, psychiatrists may err in what they recall or in what they write in their notes. And, yes: some clinicians may consciously or unconsciously misstate what they told the patient, for various reasons. (I have had personal experience with my own physicians writing comments in their session notes that did not correspond to what I recalled from the meeting!)

My point in the interview was that any valid claim or report regarding what patients have been told about so-called “chemical imbalances” must take into account not only the patient’s recollection, but also: what psychiatrists themselves recall saying; what they intended to convey; and in what context the term chemical imbalance was used.

For example, did the psychiatrist say something like, “Your illness is definitely caused by a chemical imbalance”? Or was it more like, “We don’t know the precise causes of depression, but chemical changes in the brain may play some role, along with psychological, social, and environmental factors”? There is nothing fundamentally wrong or misleading, of course, with the second type of explanation.

In addition, the therapeutic alliance is built on trust. Accordingly, our patients’ reports should always be considered prima facie credible, absent extraordinarily compelling evidence to the contrary (eg, obvious delusions, documented malingering, and so on). But credible—ie, worthy of belief or confidence—does not necessarily mean factually correct in all aspects and details. The same may be said, of course, of claims made by clinicians.

To put these matters in a broader context: a recent study evaluated the prevalence of etiological beliefs about depression in a sample of acutely distressed psychiatric patients in an intensive hospital treatment program. The study found that the most commonly endorsed explanation for depression was not one invoking the chemical imbalance notion; rather, psychosocial explanations of depression were the most commonly endorsed etiology, with the chemical imbalance belief coming in second. The authors noted that popular beliefs about what causes depression “may be adopted from a variety of external sources, including television advertisements, anti-stigma campaigns promoting biogenetic explanations, and discussions with treatment providers.”1

Beliefs may also evolve from patients’ individual experience with treatment; for example, “participants who cannot explain the cause of their depression or pinpoint a triggering event may eventually attribute their depression to hidden, unknown biological mechanisms. Or if psychological therapies had failed in the past, participants may come to believe depression must be due to biological causes.”1

All of this is simply to note that popularization of the chemical imbalance canard is almost certainly an over-determined effect, in which the role of psychiatrists (or other clinicians) is but 1 possible causal factor.

I believe that in the near decade since I described the chemical imbalance notion as a kind of urban legend,2 psychiatry has matured and deepened in its mode of explanation to patients—though research on that point is sorely needed. For now, the best explanation we have is that clinically significant depression is the outcome of biological, psychosocial, environmental, and even spiritual causes.3 The relative contribution of any single component almost certainly varies from patient to patient, and case to case. I believe that well-informed psychiatrists have known and embraced that holistic view for decades. The remaining challenge lies in communicating it clearly and consistently to our patients—and on that score, we can all do better.

I am aware that the American Psychiatric Association once had a statement posted on their public education website that referred to "imbalances in brain chemistry." I am happy to report that, in response to my conferring with the APA, the old statement has been deleted and replaced with the following:

"While the precise mechanism of action of psychiatric medications is not fully understood, they may beneficially modulate chemical signaling and communication within the brain, which may reduce some symptoms of psychiatric disorders."

Thanks to Awais Aftab, MD, for his collegial and trenchant interview and to Joe Pierre, MD, for referring me to the Schroder et al1 study.