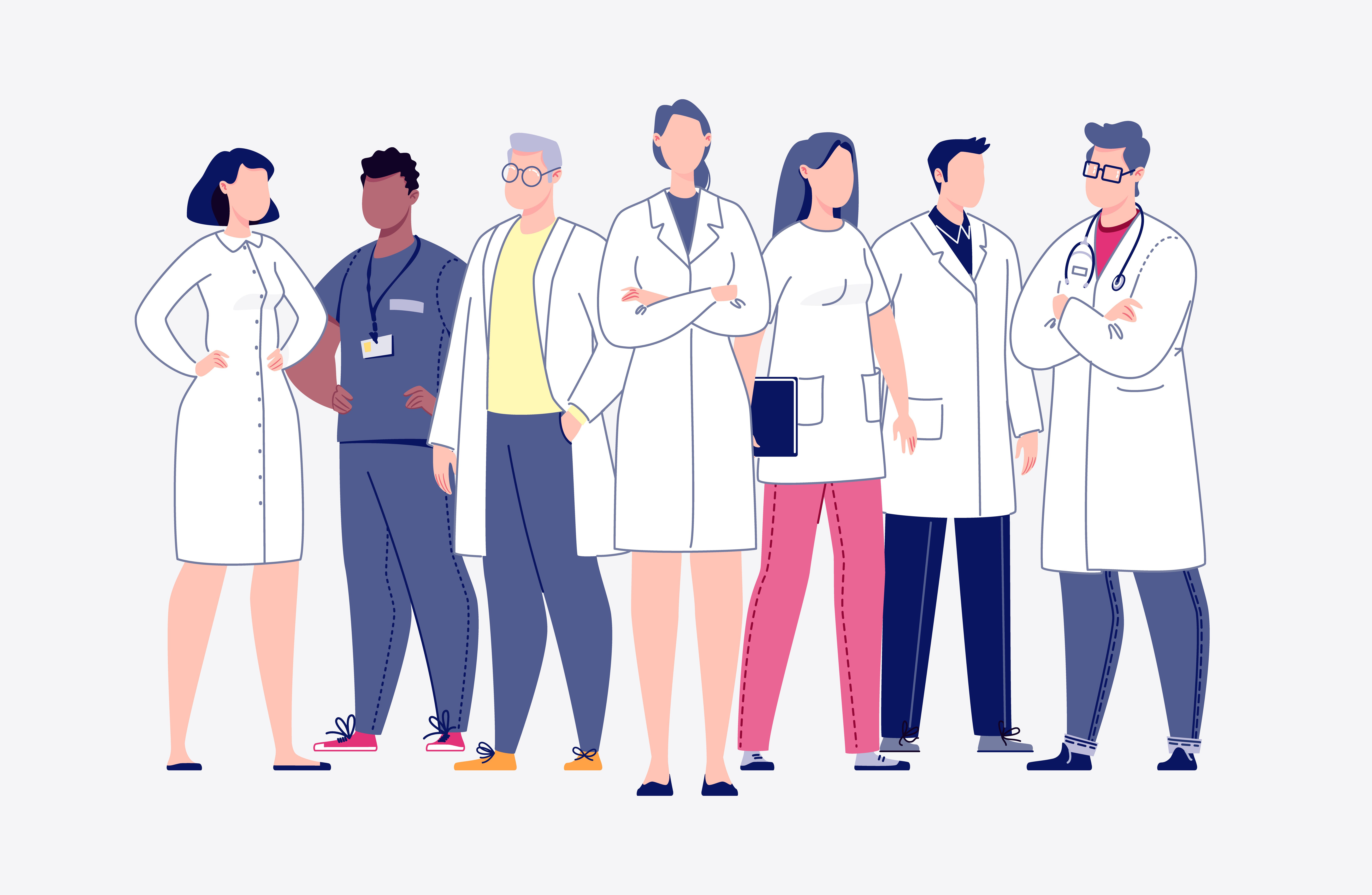 This poem came to me during Women’s History Month and is based on my experience rotating on an elective with only male colleagues. I was mistaken for a nurse several times in one day during rounds. Stories of my colleagues being mistaken for other staff, such as environmental services, are not mine to share. It is a reflection of my own white-passing privilege to simply be mistaken for a nurse.

Nurses are as vital to the team as physicians—this in no way denotes any disappointment in being mistaken for one. It is even a compliment. However, this is an observation of how society unmistakably perceives white men as doctors based on historically defined gender roles and systemic racism.

I used to avoid wearing my white coat. It is often difficult to keep clean, and I worry at times that it promotes the spread of nosocomial infections. But to wear the white coat is a privilege. After that week, I began to wear it deliberately, proud of the steps that my predecessors took to make way for those in this wonderful field who do not fit the form of “white man.”

Next to three tall men

Assumed to be in a different profession

It happens again a room over

Can you help my mom go to the bathroom?

Next to three tall men

Will they have a different profession today?

Mx Mendelow is a third-year medical student at the University of South Carolina School of Medicine Greenville. She received her BA in Romance Languages and Literatures and International Studies from the University of Michigan and practiced as a licensed esthetician prior to medical school. She hopes to pursue OBGYN and incorporate her love of psychiatry into her practice.