Advances in Predicting and Diagnosing ADHD

A classification system to identify communication between brain regions brings us closer to predicting and diagnosing attention deficit hyperactivity disorder (ADHD) with better precision than ever before, according to a study published in Frontiers in Physiology. 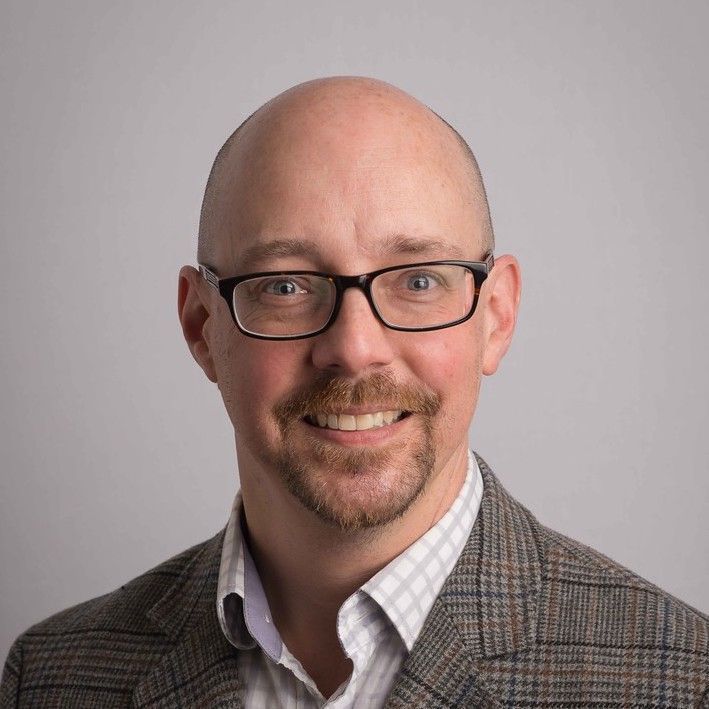 Psychiatric Times (PT): You talk about task-based functional connectivity as a biomarker of ADHD. Can you tell us more about that?

McNorgan: The challenge with using behavior to diagnose cognitive disorders is that behavior is extremely variable, even within individual patients. Behavioral indicators commonly used to identify ADHD might meet a subjective threshold on one day, but not during a follow-up test, leading to diagnostic instability.

A diagnostic biomarker detects or confirms the presence of a condition of interest by virtue of covarying with the condition: If the biomarker is present, then so is the condition. ADHD is associated with atypical activity patterns, and because the brain does not rewire itself every day, we expected to find persistent differences between ADHD and controls in the connectivity that governs those activity patterns.

Although a computer is required to represent the complex connectivity patterns that distinguished between controls and ADHD, the high classification accuracy for these machine-learning models establishes that these connectivity patterns provide sufficient evidence to reliably identify ADHD.

PT: What new information does the study provide?

McNorgan: Ours was not the first study that assumed ADHD can be identified by characteristic functional connectivity. However, the substantial improvement in prediction accuracy over previous studies tells us a few things. First, that task-based functional connectivity within a brain network involved in a task that taxes inhibitory control appears to be more predictive of ADHD than resting state connectivity collected while individuals let their minds wander.

The second finding is more of an analytic innovation, explicitly tying diagnostic accuracy to performance on a relevant behavioral task. The Iowa Gambling Task (IGT) was developed under a particular theory about the role of inhibitory processing in ADHD. However, just because it is theoretically tied to ADHD does not make it so.

Because the classifiers had to identify both IGT performance and ADHD diagnosis from the same set of functional connections, it had to find which connections, if any, were predictive of both. Successfully solving the problem established that performance on the IGT is relevant to ADHD by virtue of the fact that the same functional connections predict both. The study provides a template for similarly linking other diagnostic measures to outcomes.

PT: What can you tell us about the future of machine learning in predicting ADHD with diagnostic accuracy?

McNorgan: Although task-based connectivity was more diagnostic than resting-state, running an experimental task in an MRI scanner will not be a practical diagnostic tool anytime soon. However, by explicitly linking neuroimaging results to easily administered behavioral tasks, models like this might be used in the future. They may translate a particular behavioral performance profile into a likely connectivity profile confirmed by MRI if need be. These results might inform the choice of intervention.

ADHD diagnoses have been described as unstable: The same individual may fall above or below threshold at different times. So the fact that childhood ADHD diagnoses were accurately identified in fMRI scans taken from young adults is remarkable, and I think points to the disorder as something that is deeply ingrained at the neurological level, although it may appear much more transitory at the behavioral level. We do not have information about severity in the participants at the time of the scan, but even if we assumed all of them were symptom-free, their brains are clearly doing something identifiably different.

Finally, these models are remarkably accurate because they make use of many different data points. The optimal precision was calculated based on 4 individual fMRI scans per participant. There may be different subtypes that could be identified by an extension of this paradigm using new tasks. All this points to the general idea that having more information on-hand leads to better evaluations, though the information required to achieve very high accuracy may take a computer to process it.

PT: Did you find anything in your research that was unexpected?

McNorgan: In hindsight, finding subgroups seems obvious, but we were not looking for different connectivity profiles for high- and low-scorers on the IGT. This was purely for a proof-of-concept, and to make it easier to argue that the classifier had identified activity that was related to inhibitory control. This got us thinking about how this sort of approach might be useful for identifying subpopulations.

PT: Can you tell us about future directions in this research?

McNorgan: There are a few interesting directions that immediately suggest themselves. Clinical endpoints may be based on subjective self-report. As a surrogate, the biomarker must not only be correlated with the condition, but evidence of a causal link must be established between the condition and the biomarker. Research that examines whether and/or which interventions lead to related changes in functional connectivity and in clinical endpoints might establish functional connectivity as a surrogate endpoint. This would allow connectivity to provide additional context for interpreting subjective patient reports.

A second direction would be to link diagnostically predictive connectivity patterns to other commonly used behavioral indicators. We found different connectivity profiles for those with ADHD that scored uncharacteristically high on the IGT, which is commonly used in an experimental setting. This indicates that individuals with ADHD may be differentiated by different patterns of hyper- or hypo-connectivity, and these differences may inform choice of intervention, eg, a drug that targets the hypo-connected circuit.

Additional research linking connectivity profiles to performance on other tasks more commonly used in a clinical setting may lead to more effective treatment of ADHD in patients who show atypical performance on 1 or more clinically relevant measures.